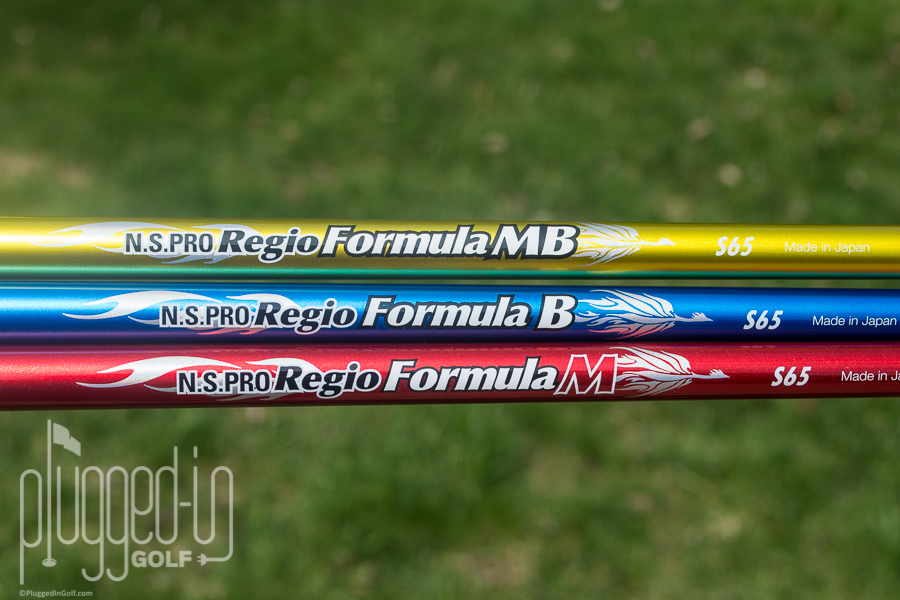 The Nippon Regio Formula B shaft has a lively, mid-kick feel.  Great performance for a wide range of players.

Nippon is one of the best manufacturers of steel shafts in the golf business, and they’re renowned for their incredible quality control and great feel.  Now they’re bringing those characteristics to their graphite shafts. 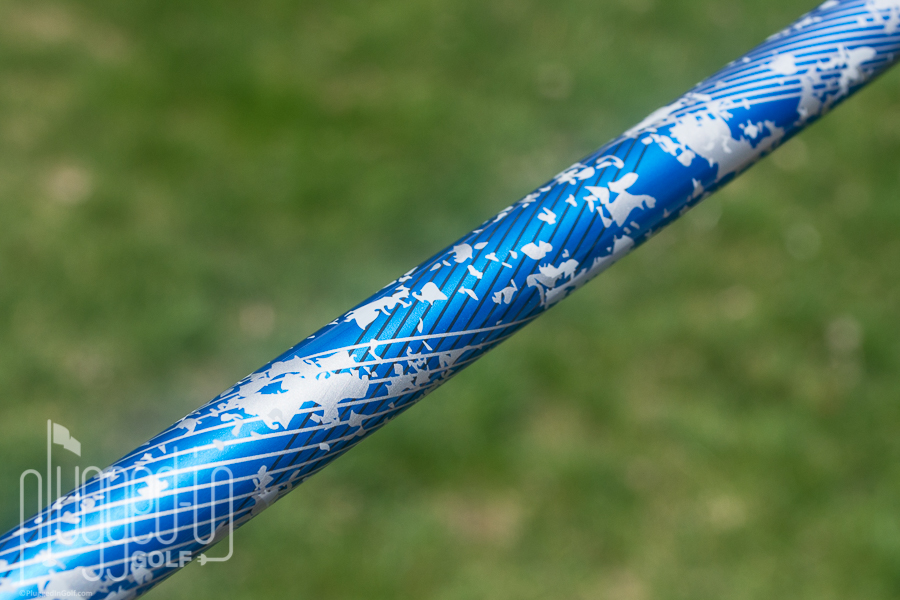 As with most things that Nippon does, the first word the Regio Formula shafts call to mind is “premium.”  It’s a basic blue and white shaft, but the color is deep and rich.  The graphics are cool and well-done, but far from over the top.  In short, it’s a shaft that almost any golfer will enjoy pulling out of the bag. 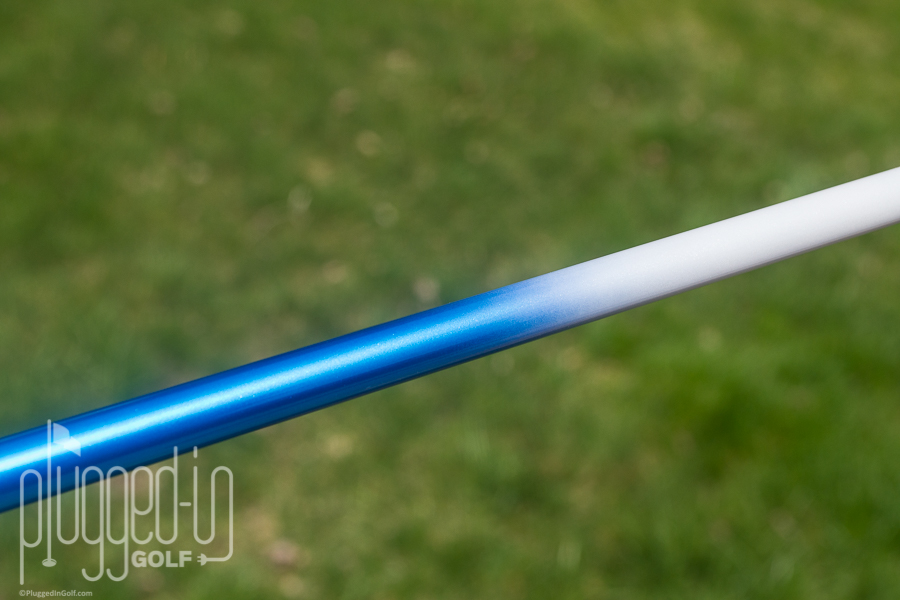 The Nippon Formula B is Smooth with a capital “S.”  Nippon describes this shaft as being soft in the mid and butt sections with a firm tip, and they’re right on.  There is a ton of kick in the upper part of the shaft, but the tip still feel firm.  Because the butt and mid are softer, you get more of whip crack feel from the kick rather than a sharp hinge.  All in all, if you’re a player who likes the feel of an active shaft, you will love the Regio Formula B. 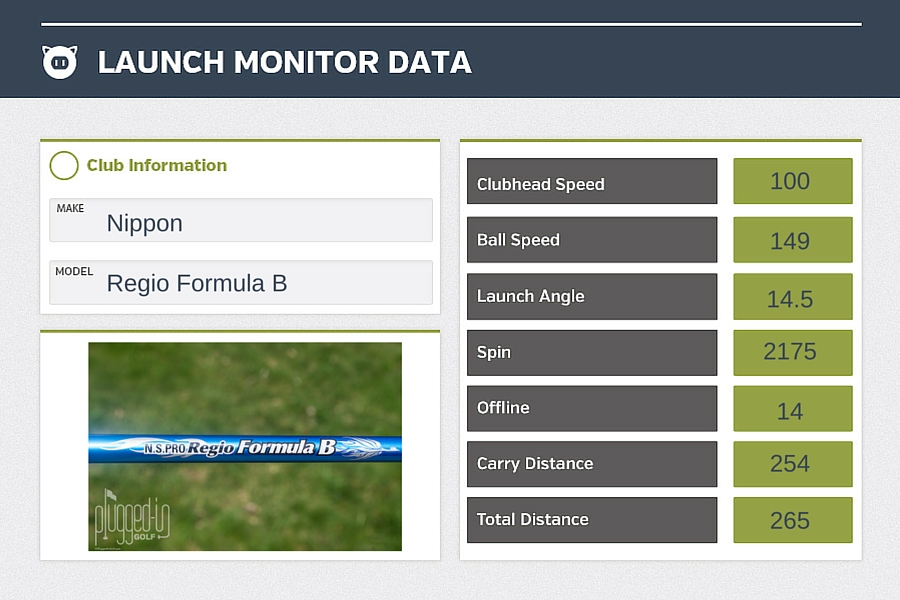 Nippon has designed the Regio Fomula graphite shafts to correspond with their highly successful Modus iron shafts.  Each Formula is designed to fit a particular type of Modus player – in this case the B is designed like the Modus 120 with a firm tip and softer mid and upper.

In a driver shaft, these characteristics are meant to create a ball flight that launches at a medium height and flies strong with modest spin.  This is exactly what I saw in my testing – a launch angle and spin rates that were consistent with my standard numbers.

Where the feel really helps the Formula B is in keeping you from over-swinging.  Because the shaft loads and kicks so smoothly and so easily, I had no desire to swing out of my shoes.  The results from smoother swings were consistent, accurate shots.  The pleasant surprise was that despite swinging easily, my ball speed remained in my expected range.

The Nippon Regio Formula B is available in weights of 55, 65, or 75 grams, and flexes from R2 (Senior) to X, depending on the weight. 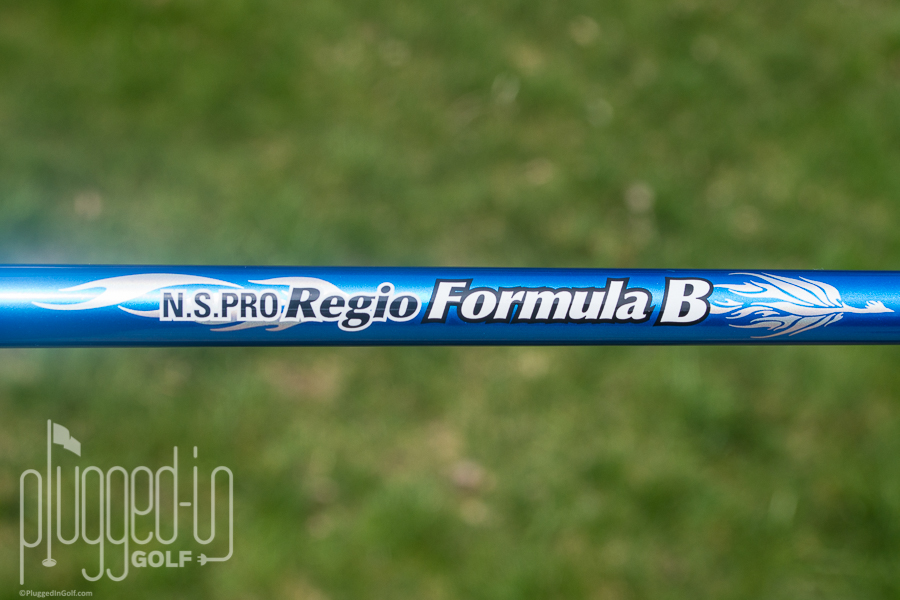 The Nippon Regio Formula shafts are going to be in high demand among players who recognize Nippon’s quality in both feel and performance.  The Formula B will be a great choice for players who do (or want to) swing smoothly at the ball without giving up the feel of a strong kick. 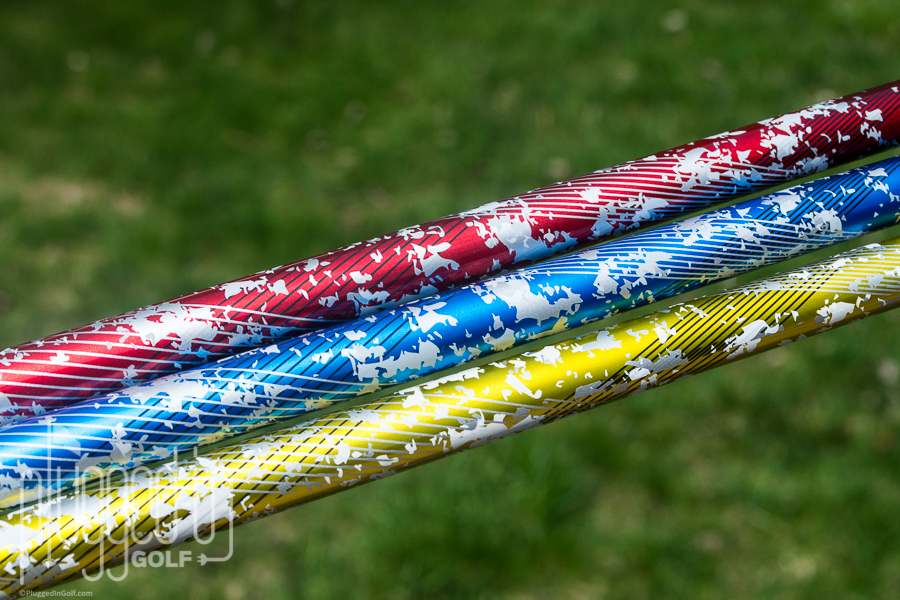 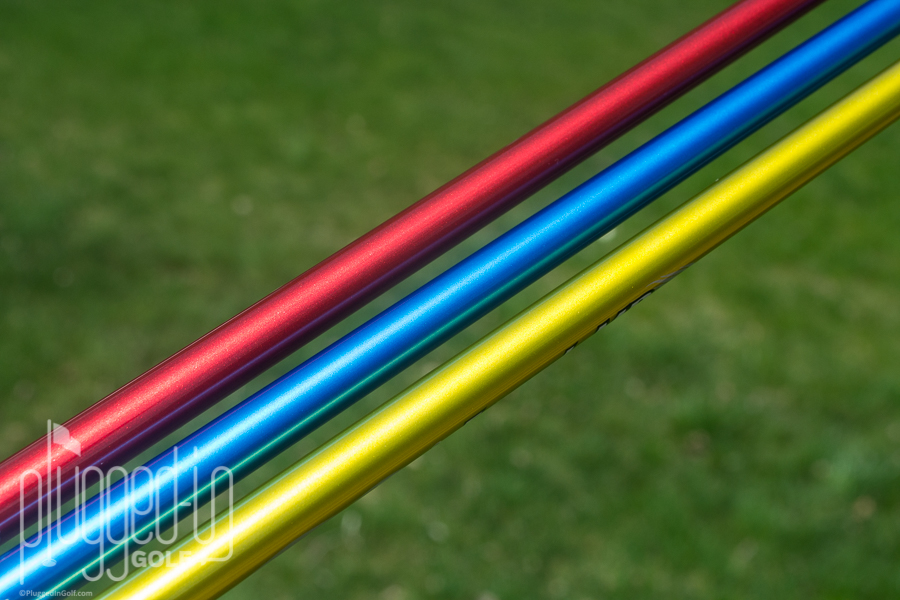 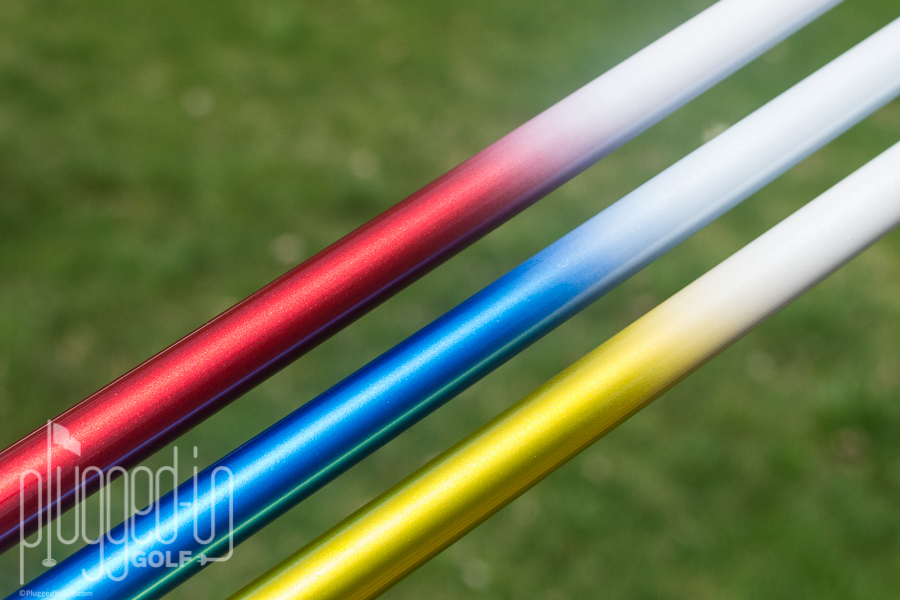 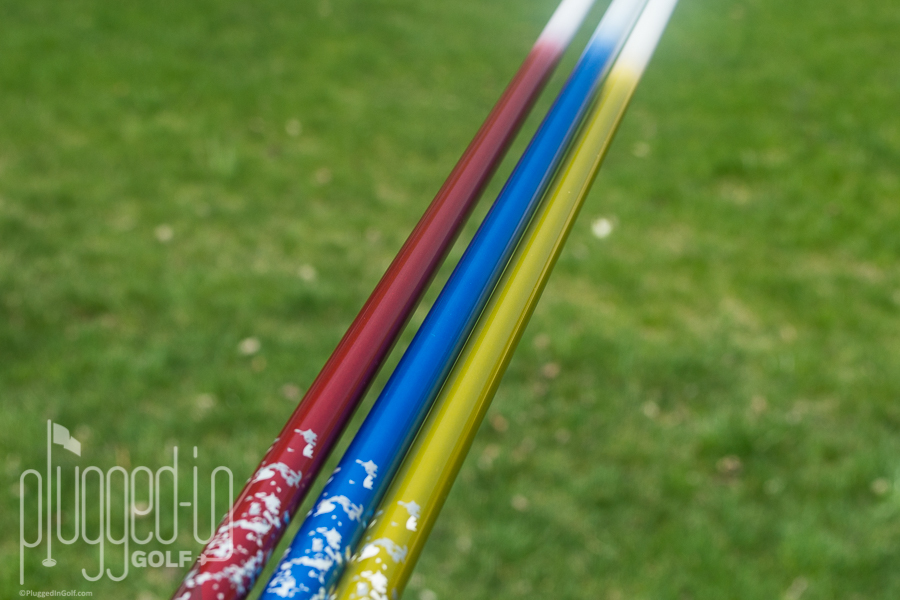