Due to storms on the East Coast, the Greenbrier Classic, typically held at the Greenbrier Old White TPC, was cancelled.  Our thoughts go out to the families and friends of those affected by the storm.  We wish you all a speedy recovery from the floods, and we look forward to seeing you back and better than ever next year.  This week we will cover the European Tour event, in addition to the LPGA Major Championship.

Sweden’s Alex Noren concluded his week at the Scottish Open, held at Castle Stuart Golf Links in Inverness, Scottland, with an impressive 14-under par.  In what is generally known as the last-resort qualification for The Open Championship next week, Noren was able to maintain his 54-hole lead to capture his fifth European Tour Victory.

Noren entered the day on Sunday with a two stroke lead over Englishman Tyrrell Hatton and Italian Matteo Maneserro.  Noren’s round got off to a good start, making a birdie at the par-5 2nd which was followed by a steady string of pars.  The par-3 8th hole brought about Noren’s first, and only, mistake of the day where he had to settle for a bogey four.  Belgium’s Nicolas Colsaerts appeared to make a run from the back of the pack, making an eagle at the par-5 12th, followed by a string of three birdies.  Tyrrell Hatton also played consistent golf on Sunday, carding no bogeys and three birdies, finishing with a 3-under 69.  Noren continued his solid play, making clutch birdies at the par-5 12th, and again at the par-4 15th.  From there on, Noren never looked back and it was a little too late for Colsaerts and Hatton, as even birdies for both at the final hole of the tournament still came up short of Noren’s performance.  Colsaerts finished in a T-3 along with Manaserro and Callaway’s Danny Lee.

Noren’s victory marked his fifth win on the European Tour, but also is the first time that he’s won in back-to-back seasons, following up his victory at the Nordea Masters last June.  Outside of those two wins, Noren had two victories in 2011, and a single victory in 2009.  Next up for Noren will be The Open Championship this week at Royal Troon, which he had already previously qualified for before winning the Scottish Open.  This is just a nice confidence booster and paycheck before heading to Royal Troon. 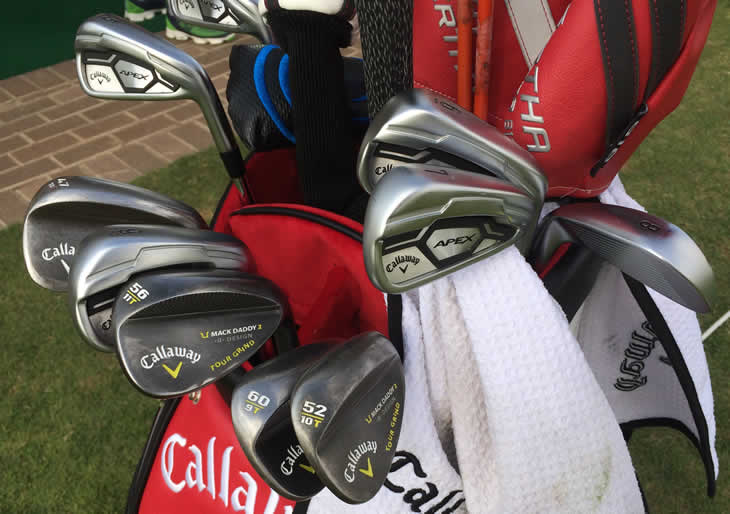 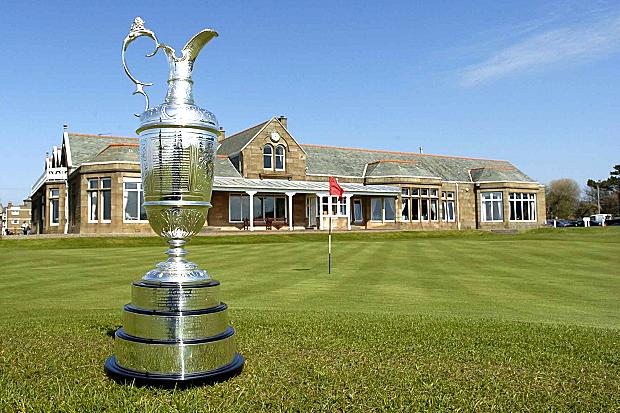 The Final Countdown (For The Open Championship)

For many players on the PGA Tour, The Scottish Open is seen as a final preparation for The Open Championship.  Familiar faces from the PGA Tour, such as Phil Mickelson, Danny Lee, and Steve Stricker head across the pond a week early to get acclimated for links style golf, and jump at their last opportunity to play a competitive round on a links-style course before heading to The Open.

For many others, however, the Scottish Open is a final chance to get in to Europe’s biggest tournament of the year.  There are up to four automatic invites to The Open up for grabs at the Aberdeen Scottish Open, and this year, all four of those spots were claimed.  The invites are given to the top four finishers in the Scottish Open without spots in the third Major Championship of the year already.  Here’s the catch: you have to finish in a T-12 or better in the overall standings.  If you finish 13th, and everyone who finishes from first to twelfth already has an invite, you would be, as they say, “up a creek without a paddle”.  To make it simple, finish inside of the top twelve players in the Scottish Open, and make sure that only three or less guys who finish ahead of you don’t have invites yet either if you want to qualify.

This year, all four invites to The Open Championship were secured, which is generally the case.  The players punching their tickets to Royal Troon Golf Club by way of the Scottish Open qualification are England’s Tyrrell Hatton, Italy’s Matteo Manaserro, Belgium’s Nicolas Colsaerts, and Scotland’s Richie Ramsay (home country advantage anyone?).   While I don’t necessarily think that any of these guys will make big waves at The Open this week, I wish them the best of luck.  It’s a great feeling to win your way into the biggest tournament in Europe only the week before, and it will most definitely beat watching it from their couches at home. 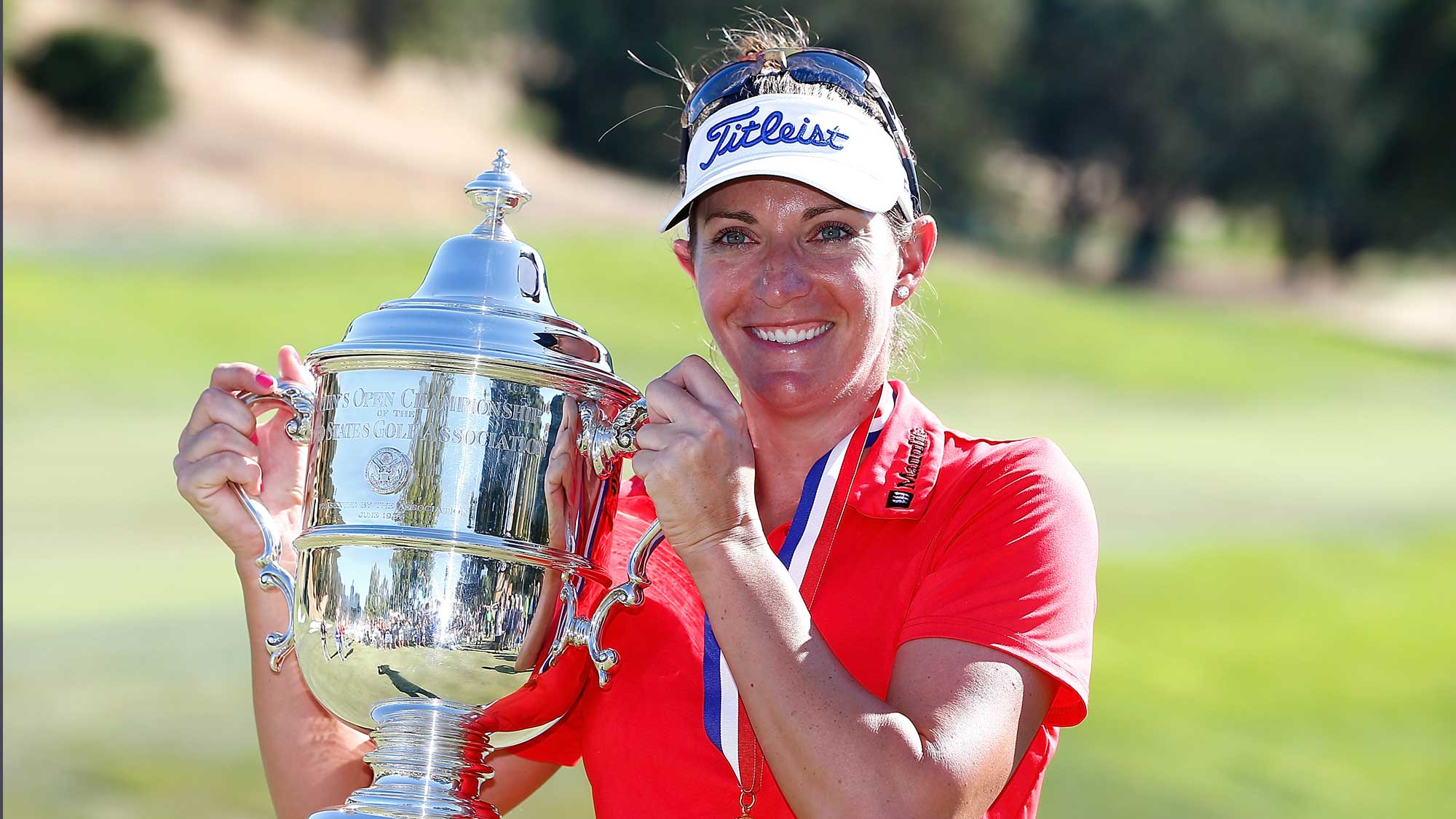 Brittany Lang Captures US Women’s Open In A Playoff

What better way to close out a Major Championship than with a playoff victory, and Brittany Lang did exactly that to win her first ever Major Championship on the LPGA Tour.  Lang shot a 1-under 71, to tie Sweeden’s Anna Nordquist on Sunday afternoon at the US Women’s Open, held at CordeValle Golf Course in San Martin, California.  Lang’s final round consisted of four birdies and three bogeys on a course that played extremely difficult on Sunday.  Lang outlasted the likes of current Rolex World Number One Lydia Ko, who held the 54-hole lead, as well as South Korean stars Amy Yang, Eun-Hee Ji, and Sung Hyun Park.

While Lang sat towards the top of the leader board only two shots back of Ko, Nordquist took a different route to get to the playoff.  The Swedish born player fired off a final round 67, moving her from even par to a tie for the lead at 6-under.  She kept a very clean card on Sunday, which included three birdies and no bogeys, to go along with a huge eagle at at the par-5 15th.  It almost wasn’t enough, however, as she still sat one stroke behind Lang atop the leader board.  Lang then succumbed to some of the pressure, as she had to settle for a bogey-5 at the par-4 17th.

Unlike the Men’s US Open Championship, which has a full 18 hole playoff, the women’s tournament features a three hole aggregate playoff.  After both Lang and Nordquist made par on the first two holes, things got really interesting at the third playoff hole.  Just like at the Men’s US Open a few weeks back, the USGA was back in the spotlight with another controversial decision.  TV footage had showed that during Nordquist’s second shot from a fairway bunker on the par-4 17th (the second playoff hole), she may have incurred a two stroke penalty for “grounding” her club in the sand (let’s face it, about 3 grains of sand moved on her takeaway).  If this doesn’t remind you of Dustin Johnson from this year or back at Whistling Straits in 2010, you need to watch some more golf.

Unlike this year’s Men’s US Open, the USGA decided to asses Nordquist’s penalty during the round, however, they waited until after she played her THIRD shot into the par-5 18th.  Lang, on the other hand, was informed BEFORE her third shot at the par 5.  Call me crazy, but knowing you are two strokes down in the final hole of a playoff of a Major Championship AND it’s a par 5 would definitely alter the way I played the hole, as would knowing I am actually two stokes up, rather than tied, would have changed my strategy.  Nordquist later followed up on social media and seemed to take the issue well, although she also expressed she would have liked to have known after the 17th hole, rather than three shots in to the 18th.

Regardless of how it played out, the rules are the rules, and Lang held a two stroke lead going into the 18th.  She was able to make a clutch par on the final playoff hole, winning the US Women’s Open in a playoff by two strokes.  This is Lang’s second ever LPGA victory, to go along with her win at the LPGA Classic in 2012, which she also won in a playoff.  Although a rules debacle isn’t always the way you want to win, it is still a win just the same.  And a Major Championship win at that. 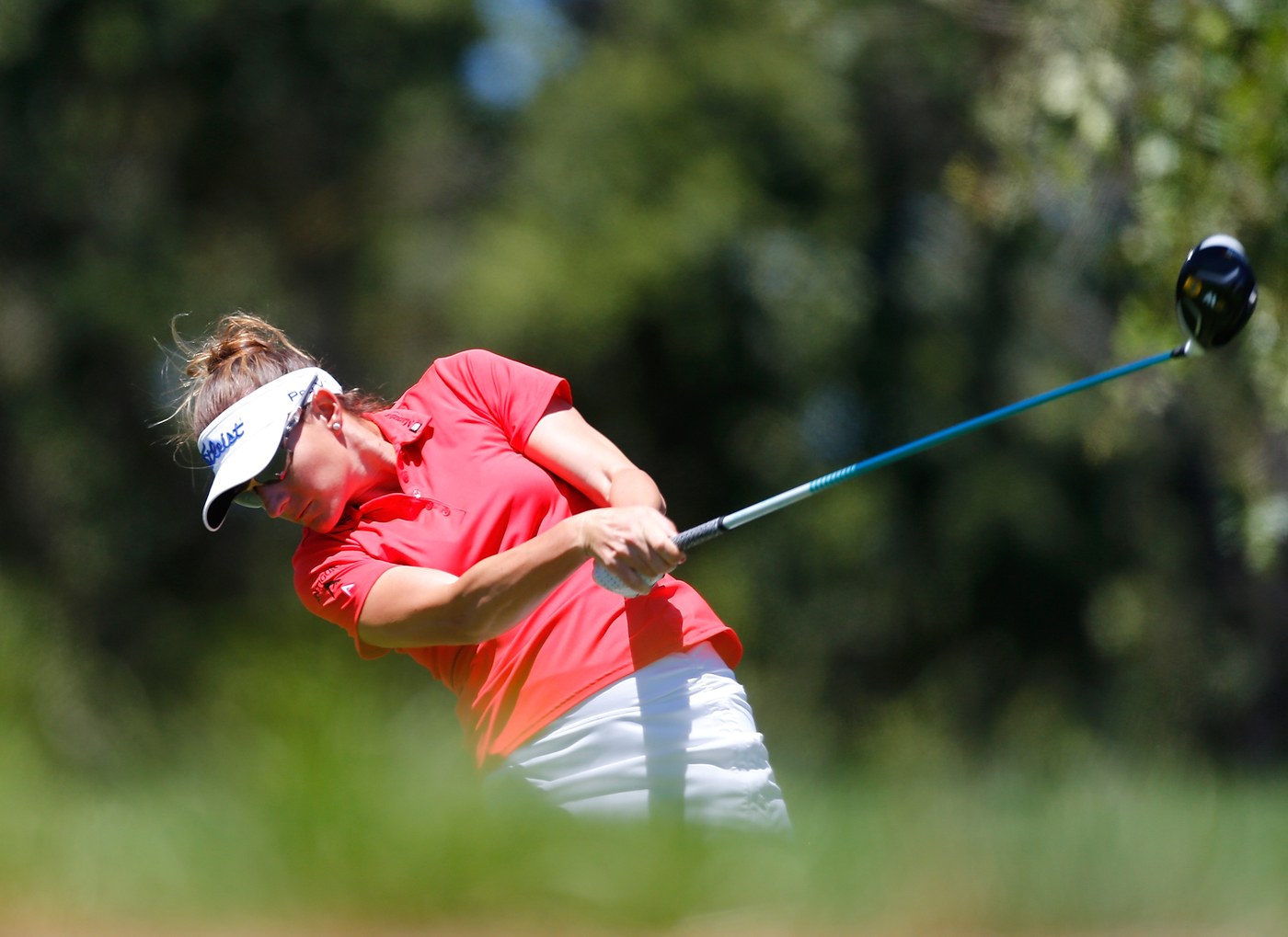