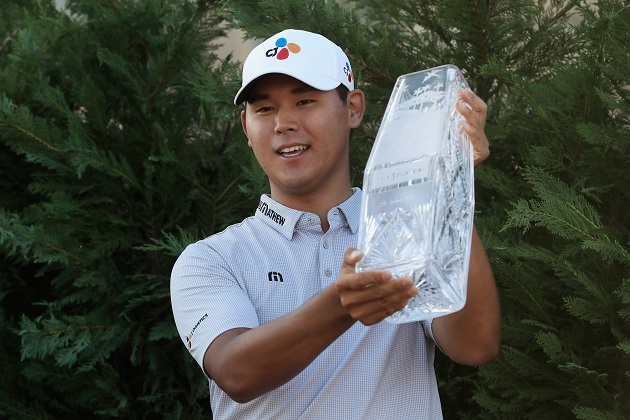 Kim opened his week with a 69 on Thursday and a 72 on Friday.  He trailed leaders Louis Oosthuizen and Kyle Stanley by six strokes heading into the weekend.  On Saturday, Kim shot his best score of the week, carding a 68 for Saturday’s third round.  At 7-under par, Kim trailed leaders J.B. Holmes an Kyle Stanley by two strokes.  Oosthuizen also sat one stroke back, ahead of Kim by one.

As usual, Sunday at the players brought about some drama.  Many of players atop the leaderboard were turning in high scores.  In the final group, Holmes carded an 84, Stanley a 75, and World Number Three (now Four)  Jason Day shot an 80.  To say Sunday was tough would be an understatement.

Kim started his final round strong with a birdie at the first.  He played consistent and steady golf on the front, making two more birdies at the  7th and the 9th.  He made the turn at 3-under after a bogey-free front nine.  On the back nine, as the others fell off, Kim just needed to play par golf to close out the win.  While the likes of Ian Poulter and Oosthuizen stayed within a couple of strokes, neither were able to make the birdies necessary to catch Kim.  Not even Rafa Cabrera Bello’s albatross at the 16th (the first ever at that hole) were able to catch Kim.  Si Woo continued to show short game brilliance, and par’d his way to a three shot win.

Kim’s victory is his 2nd Tour victory, and at the ripe age of 21, he is the youngest player to ever win the Players Championship.  Kim was playing injury-ridden and unimpressive golf as of late, but this is a huge victory for the young South Korean.  He not only gets a huge paycheck with the win, but a 5 year Tour exemption and 2 year Major exemption to go along with the trophy and the check. 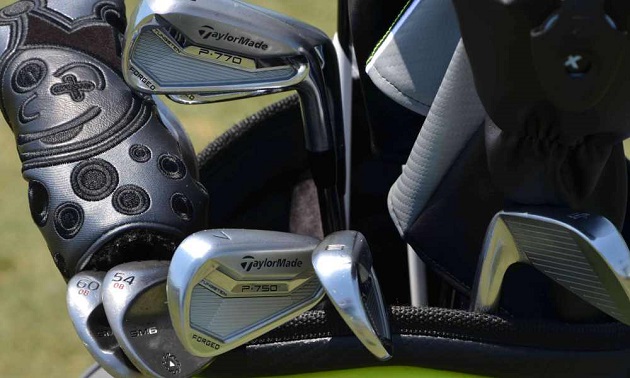