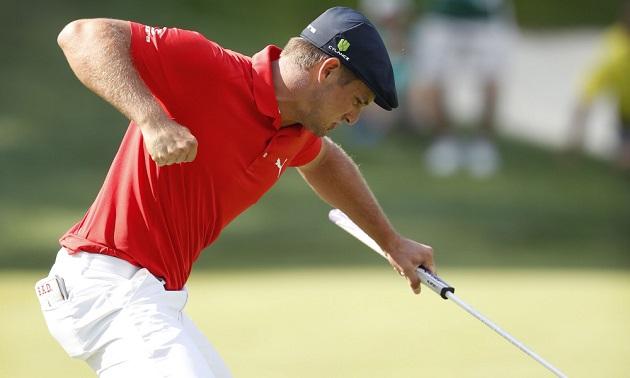 Bryson DeChambeau secured a one-shot victory on Sunday at the John Deere Classic, held at TPC Deere Run in Silvis, Illinois (The PIG team got to check it out a few weeks back.  Check out our review HERE).  A final round 65 netted the first ever Tour win for DeChambeau, who won by one stroke over Patrick Rodgers.

The TPC course at Deere run is known for giving up a ton of birdies.  This week was no exception.  DeChambeau’s opening 66 was 3-shots worse than first round leader Charles Howell III.  A second-round 65 kept DeChambeau in the hunt, but the 65/64 of Rodgers kept him in the 36-hole lead.

DeChambeau stumbled on Saturday.  And by stumble I mean he still shot a 1-under 70.  However, with the field shooting in the mid 60s, it was a bit of a setback for the Puma Staffter.  Rodgers carded a score 2 strokes better, and maintained his lead as he searched for his first ever Tour win.  DeChambeau trailed by four shots.

On Sunday, DeChambeau went on a tear.  After making the turn at even par, Bryson made birdies on six of his final nine holes.  Talk about knowing how to finish.  On the 18th, he drained a 12-footer for a closing birdie, taking the clubhouse lead at 18-under par.  After missing a short putt at the 17th, then finding the rough off of the tee at the 18th, Rodgers was in a tough spot to tie the leader.  His approach missed the green, and his chip for birdie and the tie came up inches short, securing a first ever Tour win for DeChambeau.

While DeChambeau is more known for his quirky equipment, being known for his single length irons, previously utilized side saddle putting stroke, and his funky hats, he is now also a PGA Tour winner.  While many doubt his scientific approach to the game, he has somewhat silenced the critics by finally winning at the big show, after showing such success at the college and amateur levels.  This weekend DeChambeau played truly great golf, taking this event by the horns and willing himself to victory, but time will tell if he can continue to put checks in the win column.  With the win, we will see him next at The Open Championship next week. 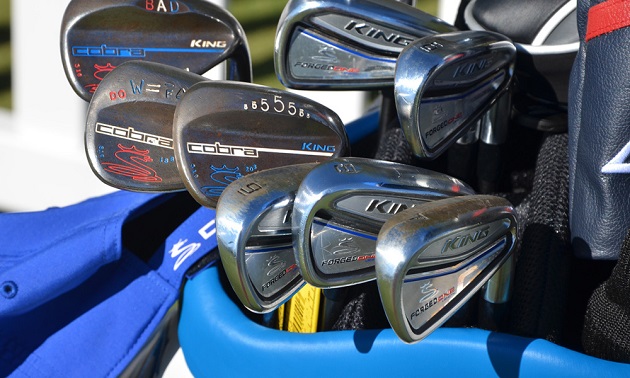