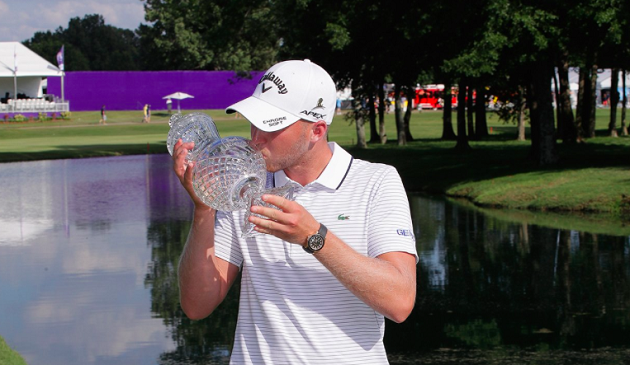 Berger Goes Back to Back In Memphis

Daniel Berger successfully defended his title over the weekend at the FedEx St. Jude Classic, held at TPC Southwind in Memphis, Tennessee.  After winning the event in 2016, Berger moved up eight spots on the leaderboard to capture the title this year over Charl Schwartzel and Whee Kim.

Berger shot an opening round 70 to put himself way back of the leaders by six shots.  A 2-under 68 on Saturday still left Berger back by seven heading to the weekend.  On moving day, Berger did exactly that, firing off a 4-under 66, bringing him to 6-under for the week.  A dismal round from the top of the leaderboard put Berger in a tie for eighth.  He was three shots behind the leaders: Rafa Cabrera Bello, Ben Crane, and Stewart Cink.

During the final round, the top of the leaderboard struggled again, and Berger was able to make his move.  He finished with a bogey-free 66, which included two birdies on each nine.  He stuck his approach to within a yard on the 13th for an easy birdie, and followed it with another great second shot on the par-4 15th for his final birdie of the day.  Berger posted the clubhouse lead at 10-under par, and the final pairings were unable to catch him.  He finished one shot clear of Schwartzel and Kim at 10-under par.

The win is the second of Berger’s young PGA Tour career, both of which came at this event, but he already has sixteen top-10’s.  Berger had a ton of eyes on him as a rookie last year, and will look to ride the high of the win into the US Open this weekend. 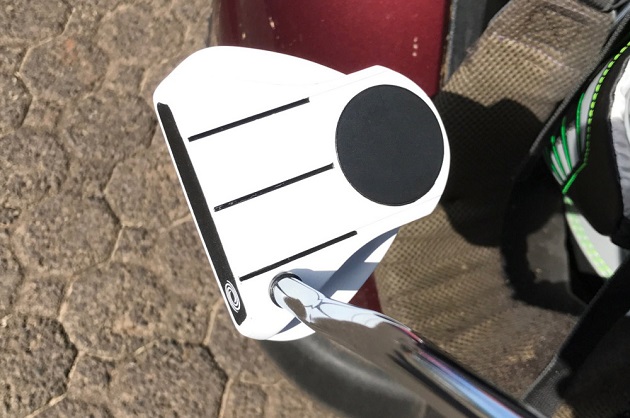