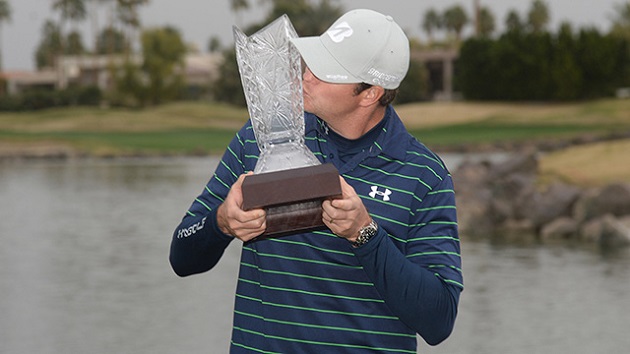 Hudson Swafford won his first PGA Tour title this week in the California Desert, capturing the CareerBuilder Challenge in La Quinta, California.  The Pro-Am style event, of which the title sponsor happens to be my employer of the last four years, features rounds at three various courses: TPC West’s Stadium and West Courses, and La Quinta Country Club.

Swafford opened the week with back-to-back 65’s, and held a one-stroke lead over Dominic Bozzelli heading into the weekend.  Swafford stumbled on Saturday, shooting a third-round 71.  After making the turn at 3-under, and adding another birdie at the 11th, Swafford made a double bogey at the par-5 16th, followed by a bogey at the 17th.  Heading into the final round, he was two shots back of Canadian Adam Hadwin.

On Sunday, Swafford started off shaky with an opening bogey, but bounced back, closing out the front nine with three straight birdies.  He made the turn tied with Hadwin, who shot even par.  On the back nine, the two exchanged the lead back and forth.  At the 15th, Swafford started a run of three straight birdies to end the day.  While Hadwin was able to make birdies at 16 and 17, he was unable to convert a birdie at the 18th, and Swafford walked away with his first Tour victory. 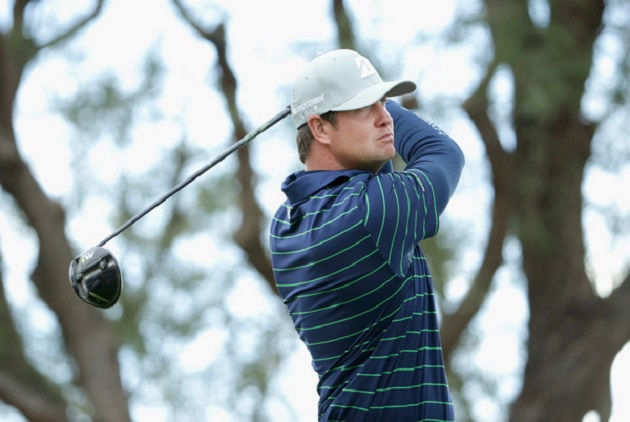 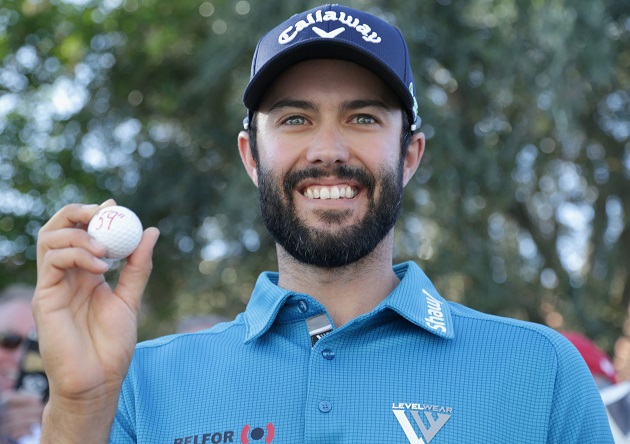 Yes, you read that correctly.  Another 59 has been shot on the PGA Tour.  Justin Thomas carded a 59 at last week’s Sony Open in Hawaii, and Woody Austin also pulled out a 59 on the Champions Tour.  This time, Canada’s Adam Hadwin accomplished the feat yet again this week at La Quinta.  Hadwin made an impressive 13 birdies to shoot the 59 (a tie for the PGA record), the 9th 59 all time on the PGA Tour.  Impressively, he is only the fourth player to do so on a par 72 course, with the most recent being in 1999 at this very tournament.  Hadwin accomplished the feat at the La Quinta Country Club leg of his opening rounds. 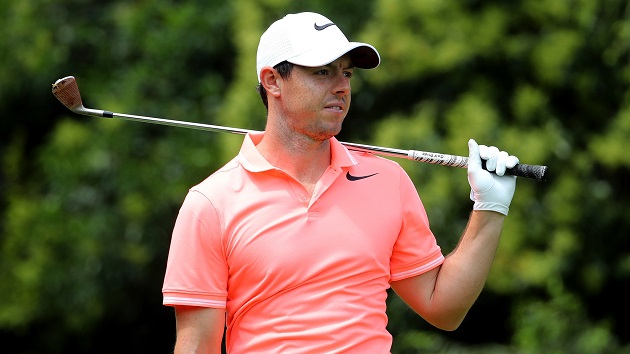 World Number 2, Rory McIlroy, originally spoke of “back” pain two weeks ago at the BMW SA Open in South Africa.  The Northern Irishman went on to finish the event, eventually loosing in a playoff to Graeme Storm.  Fast forward to this week, and McIlroy has had to withdraw from the Abu Dhabi Championship.  As much as Rory said he loves this event (he won his first professional event here in 2009), an apparent stress fracture in his ribs has brought about the need for a break for the 27-year old.  The silver lining here?  It’s not a back issue, and it’s something Rory can probably bounce back from rather quickly.

Rory, however, isn’t rushing things as he eyes a Masters Title to complete his career grand slam in April.  He has now also withdrawn from the Omega Dubai Desert Classic.  So what is his estimated return?  Rory is eyeing the WGC-Mexico event held March 2nd to the 5th.  This means it could be over a month until we see the current World Number 2 in action again.  We wish you a speedy recovery, Rors!