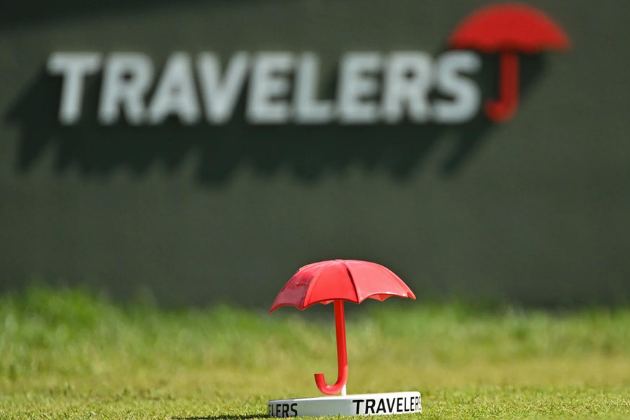 Cromwell, CT – Xander Schauffele has won The 2022 Travelers Championship.  With a score of 19-under par, he also won 500 FedEx Cup Playoff points and just shy of $1.5 million dollars. This marks his second PGA Tour win this season.

At the beginning of this tournament, Schauffele looked in complete control.  Through two rounds he amassed a five-strike lead heading into Saturday.  That tied the record for the largest 36-hole lead of this season on Tour.  While he didn’t play quite as well in the next two rounds, he the 18th hole to secure his 6th PGA Tour victory.  Undoubtedly, finishing strong.

Schauffele’s other 2022 win was the Zurich Classic of New Orleans. There, he won partnered with his close friend Patrick Cantlay. Coincidentally, Cantlay played well this week too, and the two partnered in the final group Sunday.  However, after a poor round of 6-over, Cantlay finished in a tie for thirteenth place.

While Schauffele did have a great tournament, PGA Tour rookie Sahith Theegala had a valiant showing and almost won the event outright.  He was at 19-under par going into the final hole. Unfortunately for him though, a double bogey on the last cost him a shot at the title in a playoff.

Other notables included Kevin Kisner who shot 1-over and tied for 5th, and Tony Finau who finished at 10-under tied for 13th.  Rory McIlroy, who had a fiery hot Thursday, looked like a front runner, but cooled off substantially and finished just inside the top 20.

Next week the PGA Tour moves on to the Quad Cities to play the John Deere Classic.  There, Lucas Glover aims to defend his 2021 title. The top-tier players who will look to stop him include the likes of Daniel Berger, Davis Riley, and Jason Day.  Others, however, are opting to head across the pond in preparation for The Open, or play in the second LIV Tour event in Portland.

Xander Schauffele’s What’s In The Bag: