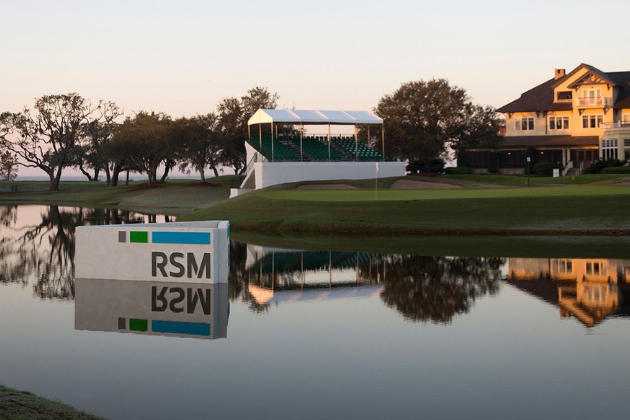 St. Simons Island, GA – Adam Svensson has won the 2022 RSM Classic.  With a score of 19-under, he has claimed his first PGA event in his third season, and 70th start on tour.   That is despite not having much success at this tournament in the past, as he’s missed the cut in each of his last three attempts playing in this tournament.

It was a crowded leaderboard on the chilly final day of the tournament, but good scores were out there.  Many players would end up shooting in the mid to high 60s.  Svensson relied on his putter this week, consistently draining putts when he needed to.  Playing quickly and remaining focused, he fended off a number of other hopefuls vying for the title not carding a single bogey on his final day shooting a final round 64.

Other notables to do well today included young star Sahith Theegala and veteran Brian Harman.   Theegala had a shot to win his first PGA tournament outright had he not had a costly double bogey on the front nine, and played excellent all week, finishing with a 66.  Harman for his part played well too, shooting a final round 65.  Those two and Callum Tarren would all finish in a tie for second place.

The next time an official PGA Tour event takes place will be in 2023, at the Sentry Tournament of Champions in Hawaii.  Last year’s champion Cameron Smith, will not be able to defend his title, however, as he’s chosen to switch to LIV golf.  The field will still be one of the strongest of the year though, as it features all of the winners of the various PGA Tour events of the 2022 season.

Adam Svensson’s What’s In The Bag: