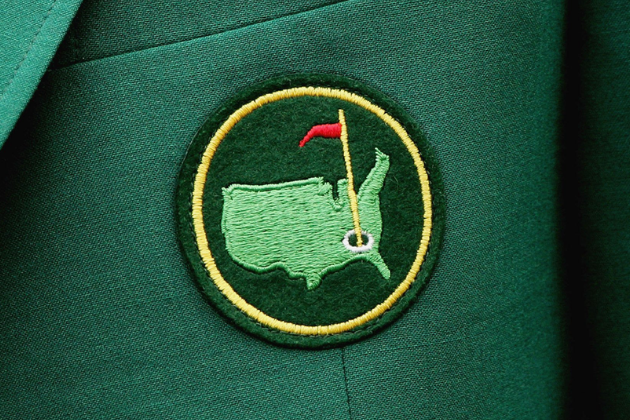 Augusta, GA  —   With a score of 10-under par, Scottie Scheffler has won the 2022 Masters Tournament.  This was his first career Major tournament win.  The current number one in the world strengthens his claim to that title with his fourth PGA Tour win in just a 57-day span.

Looking dominant throughout these last few weeks, Scheffler relied heavily on his wedge game and putting this week to secure the win.  Notably, he also led the field in scrambling, which was particularly important in the earlier rounds which were notably made more difficult through wind and cold conditions.  At just 25 years old, Scheffler is the fastest to ever ascend to the world’s number one ranking, doing so in just 42 days.

Coming into the Sunday, it was really a two-horse race with Scheffler beginning the day at 9-under-par, and Cameron Smith at 6-under.  While Scheffler has been on fire this season, so has Smith.  Prior to this week, Smith had won two of the last four PGA Tour events he’s played in.  Unfortunately for Smith, his hot streak cooled in the final round, and after a triple bogey on the 12th hole, he was out of contention.  He would finish tied for third overall.

While it was comfortably Scheffler’s tournament to win, fan-favorite Rory McIlroy still made a charge for the ages.  He scored an eagle and six birdies including a chip-in on the last, leaving him three strokes short of tying Scheffler in solo second place.  In fact, his round of 64 is the lowest final-round score in the history of The Masters and was only one stroke off from the course record.  It was also the only bogey-free round of the entire week.

Other notables included Shane Lowry, Collin Morikawa, and Will Zalatoris who finished in T3, 5th, and T6 respectively.  This week also featured the return of Tiger Woods to the PGA Tour after nearly losing his leg and his life in a car accident.  While he wasn’t playing his best golf, he would go on to make the cut and finish in 47th place.

Next week Cameron Smith will look to have another solid showing at the RBC Heritage tournament at Harbor Town Golf Links in South Carolina.  He won’t be alone though, as he’ll be competing with other top PGA Tour talents like Colin Morikawa, Dustin Johnson, Patrick Cantlay, and others.

Scottie Scheffler’s What’s In The Bag: