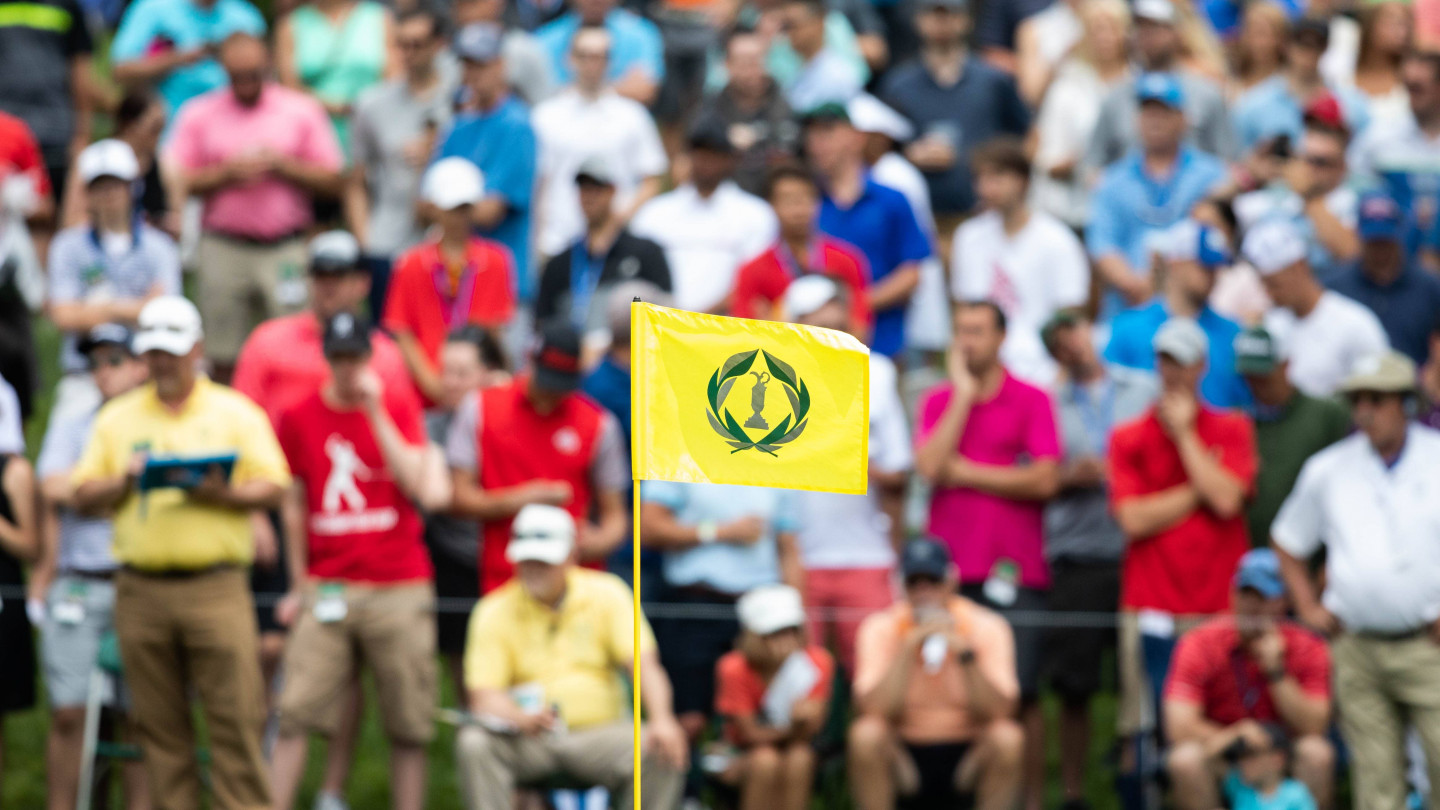 That strong field of players was led by Spanish golfer Jon Rahm.   Jon held a 6-shot lead on Saturday afternoon at the conclusion of 54 holes.  Walking off the 18th green, however, the PGA Tour pulled Jon aside to inform him that his COVID test (taken on Friday) came back positive.  An emotional Rahm had to immediately WD from the tournament creating a metaphoric dark cloud over the final round of the tournament.  There’s certainly no guarantee he would have won, but a six shot lead on Sunday?  Hard to argue against the 5-time PGA Tour winner.   Supposedly it’s only the 4th positive case during the PGA Tour’s contact tracing testing but it was a significant one.

The final round did not disappoint in excitement though as Patrick Cantlay and Colin Morikawa battled each other in what seemed like a head to head matchup.  Both players were in the final group.  Both players carded four birdies and three bogeys.  Both had their chances to win.

On the 72nd hole and par-4 18th hole, Cantlay let his birdie attempt just slide by the hole while Morikawa managed to save par from the bunker.  On the first playoff hole, despite Morikawa splitting the fairway and Cantlay missing wide right, both players missed the green.  Morikawa was unable to get up and down.  Cantlay then chipped his putt to about 10 feet and drained it for the win.

Next week the PGA Tour heads to South Carolina for the inaugural Palmetto Championship at Congaree in preparation for the U.S. Open.