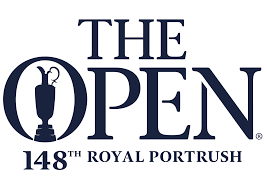 Northern Ireland –  It’s been almost 70 years since the last time The British Open was held in Ireland. Seems fitting that the winner was an Irishman himself.  Shane Lowry captured his first major victory in his home country as the 2019 Champion Golfer of the Year. 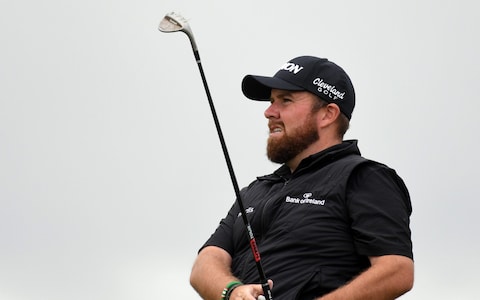 The final round at Royal Portrush was a day of survival.  The conditions were terrible and the scores showed it.  Shane Lowry had a comfortable lead Sunday morning, but it seemed no lead was safe with the harsh weather of Northern Ireland.  Shane’s lead was because of his beautiful Saturday round when he shot a 63.  Shane put on a clinic for the fans during Saturday’s round in route to a flawless bogey-free round that included eight birdies!

Sunday saw some of golf’s greats post over-par scores in what was a very difficult day in Northern Ireland.  54-hole 2nd place holder Tommy Fleetwood shot a 3-over par.  Although Brooks Koepka and Rickie Fowler both had an outside chance of winning, each finished with a 74.  Justin Thomas made a valiant effort with a 3-under front 9 on Sunday but struggled on the back 9 and finishing with a 1-over 72.   Major Champion Justin Rose with one of the high scores of the week shooting an 8-over 79, dropping completely out of contention.

Shane Lowry didn’t do anything spectacular in his final round but he didn’t need to.  He kept his wits about him shooting a 1-over 72.  Given Shane’s final round score coupled with a 6-shot victory shows just how hard Royal Portrush played in the final round.  Or maybe it was just Shane’s time in Ireland.

Hometown hero and this week’s favorite Rory McIlroy had an emotional exit as he missed the cut.  Reigning Master’s Champion Tiger Woods also surprisingly missed the cut.  Tiger was a popular pick for some after almost winning the 2018 British Open at Carnoustie.