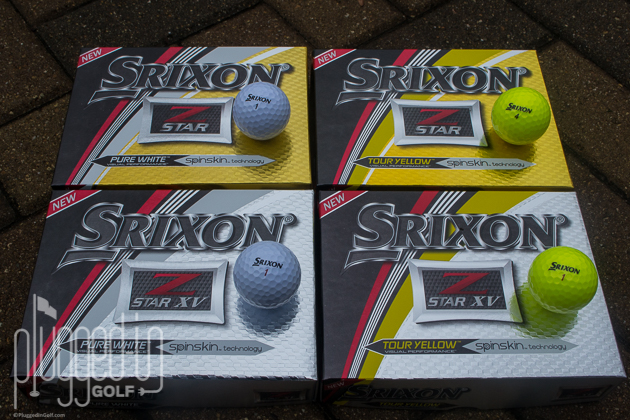 There are a number of interesting things about the new Srixon Z STAR and Z STAR XV golf balls, but one is flying under the radar: the price.  While other manufacturers are pushing the price of a tour-caliber ball ever higher (around $50 for Titleist’s ProV1), Srixon’s latest is coming in lower than the previous generation ($39.99).  Is it possible that Srixon is delivering a better ball and a lower price?  We tested it to find out. 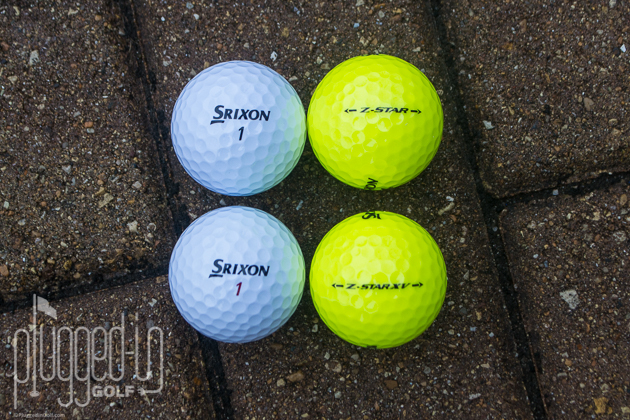 For most golfers, feel is most important off the putter.  On the greens, both balls are very soft but in different ways.  The Z STAR has the softer, lower pitched “tock” that is prototypical of a good tour ball.  The Z STAR XV has a sound that’s a bit louder and higher pitched, but the coating is so soft that the feel is still buttery.

In the long game there are differences between the two models, but they’re modest.  The Z STAR XV has a substantially higher compression rating than the Z STAR, but for me it felt softer off the driver.  Oddly, I thought it felt a bit firmer off the irons.  Again, these differences are small.  In the big picture, both Z STAR balls have the premium feel you would expect from a tour ball. 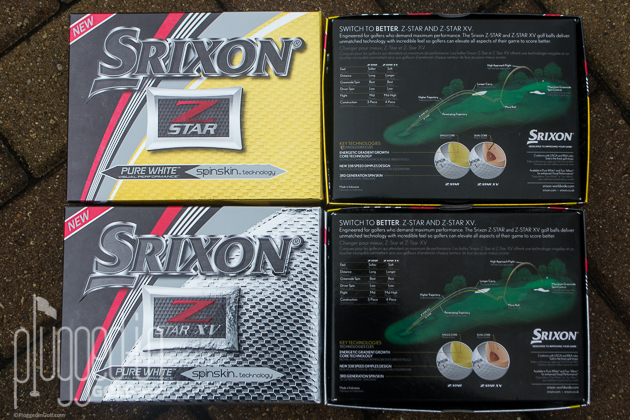 My performance testing almost always starts on the launch monitor with a wedge in hand.  This is the first area where the new Z STAR balls shined.  I found that on the best strikes, both models produced a couple hundred RPMs more spin than similar balls.  More importantly, I found that the spin was more consistent on poor strikes thanks to the third-gen Spin Skin coating.  As a golfer who doesn’t have hours each day to practice, this is really important to me.

Interestingly, I did not find much difference between the Z STAR and Z STAR XV in short game spin.  This is another great feature – players with higher swing speeds don’t need to sacrifice wedge spin.

On the course, both balls lived up to my expectations.  From full wedge shots to testy pitches, I got all the spin I was looking for on each shot. 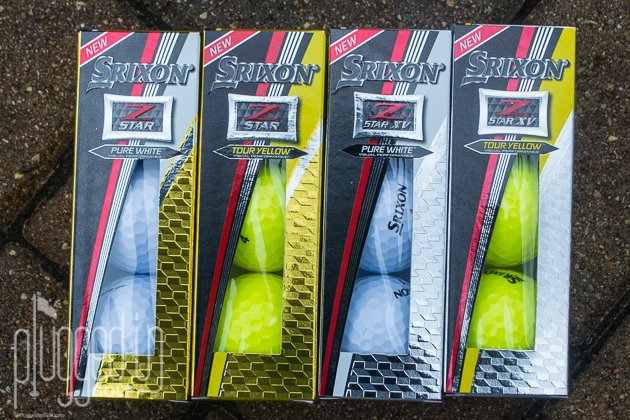 My first round with the Z STAR XV was a real test: the winds were gusting up to 40 MPH.  Even in these tough conditions, the Z STAR XV held its line, and my distances were not as affected as I feared.  In calmer conditions, the consistency was even more impressive: good shots had the same trajectory, shape, and landing characteristics every time.

The Z STAR is very solid and an excellent choice for players who want more spin.  I saw my iron shots producing a few hundred RPM more spin with the Z STAR compared to the XV, and a similar difference with the driver.  The more important difference is that the XV will produce more ball speed for players with higher swing speeds.

One of the things that Srixon has been doing with their recent products is releasing a mountain of testing data (you can see much of it HERE).  As someone who wants to quantify everything, I love this.  I won’t regurgitate every point, but I found two things very compelling.  First, both Z STAR balls spin as much as 200 RPM less off the driver than other tour balls.  Depending on your launch conditions, that could mean picking up a couple yards.  What’s more impressive is that for higher speed players, the XV produced up to 4 MPH more ball speed than competing balls.  All else equal that could be a difference of 7 yards or more! 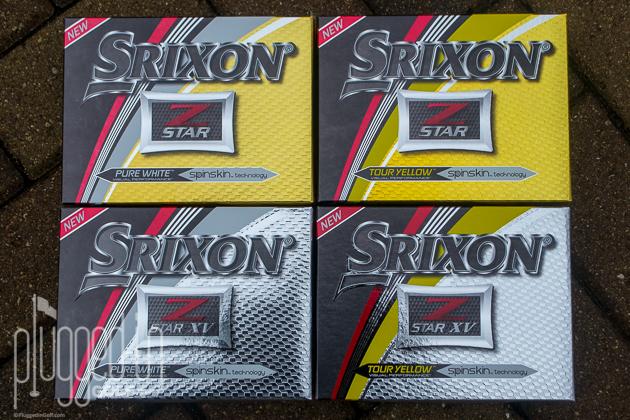 Despite what many people believe, golf equipment has not been “maxed out” yet, and the Srixon Z STAR golf balls are proof.  They offer tremendous performance in the long game and more consistent short game spin.  Players seeking the best performing ball would do well to give these a try.