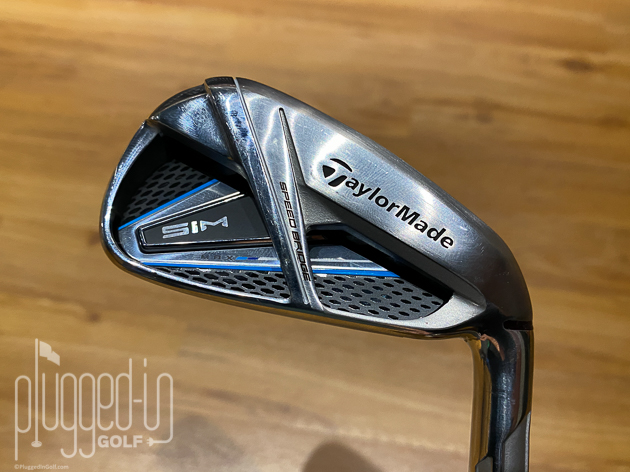 The TaylorMade SIM Max irons are the latest offering from a company known for innovating when it comes to game improvement technology. 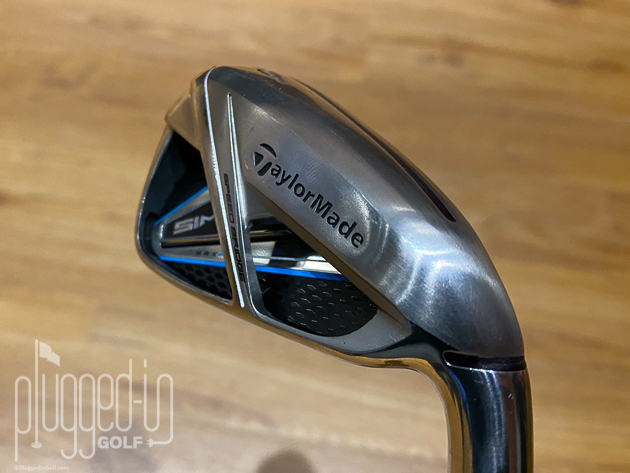 With SIM, TaylorMade departs from its M line and enters a new era of enhanced distance, sound, and feel.  The SIM Max irons is the company’s newest iteration of its super game improvement irons.  The driver has already made its mark on tour, but can the irons make a similar impact in the games of weekend golfers? 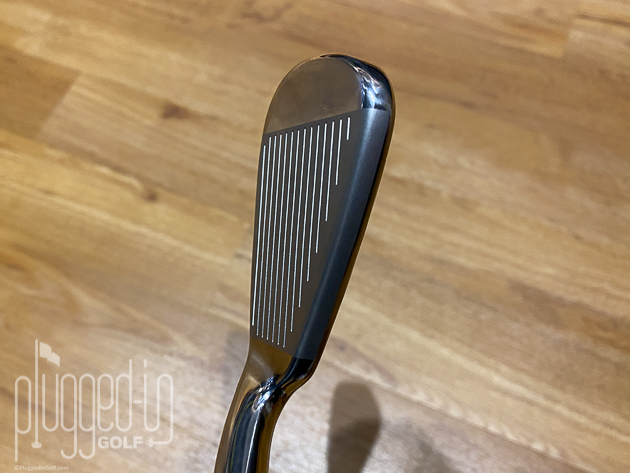 Visually, the SIM Max screams ‘tech.’  It has a thick top line, chunky profile, and plenty of offset.  It also has pronounced pieces of game improvement technology like the Speed Bridge™ on the back of the club.  TaylorMade states that this bar “strategically supports the topline of the iron,” and I could see how it might help reinforce chunked shots that end up coming off closer to the top of the face. 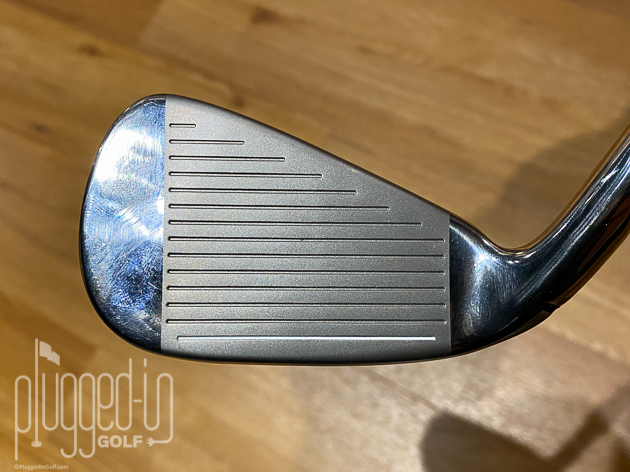 The sound of impact is a loud, solid, authoritative “boom.”  Each strike sounded satisfying and confidence-inspiring.

Despite the fact that TaylorMade is marketing this club as having “forged-like feel” I found that feedback was not comparable to my forged gamers.  While it’s easy to tell when you’ve struck the ground before the ball, differentiating heel and toe strike locations wasn’t as easy. 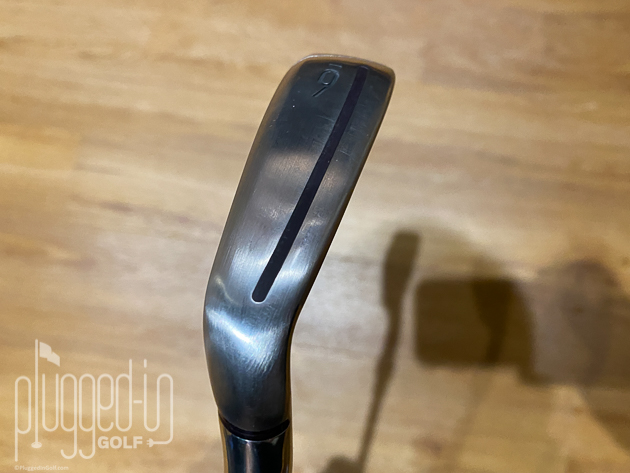 Numbers-wise, the TaylorMade SIM Max delivered on what it was designed to do.  Compared to my gamers, it spun a bit more, carried about 5 yards longer, and peaked about 8 feet higher.  Interestingly, the loft of the SIM Max 6 iron is 3 degrees stronger than my gamers.

Shots hit with the SIM Max flew consistently high and straight.,  In this respect, its strength could also be seen as a detractor.  For players with a desire to be able to control their ball flight or work a draw or fade on command, I found it was not quite as versatile as my gamers. 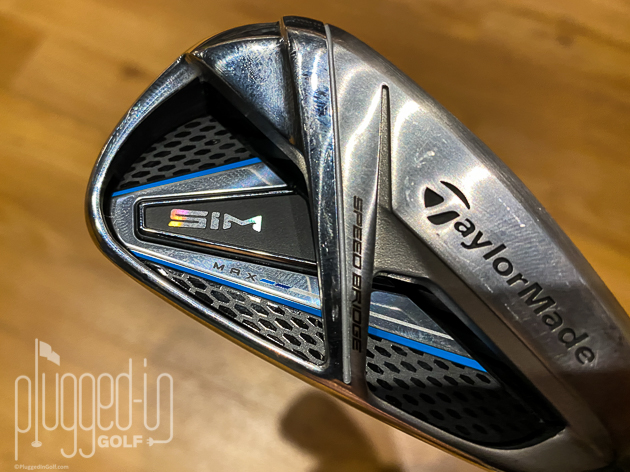 While the SIM Max doesn’t necessarily check the boxes that make me want to put it in my bag, I think there is a large segment of the golfing population that would benefit by making the switch.  It’s straight, forgiving, and impact provides a satisfying sensory experience. 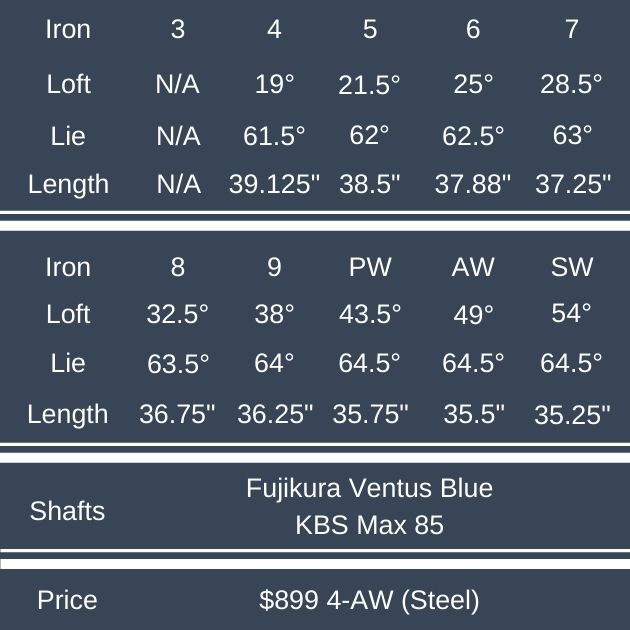