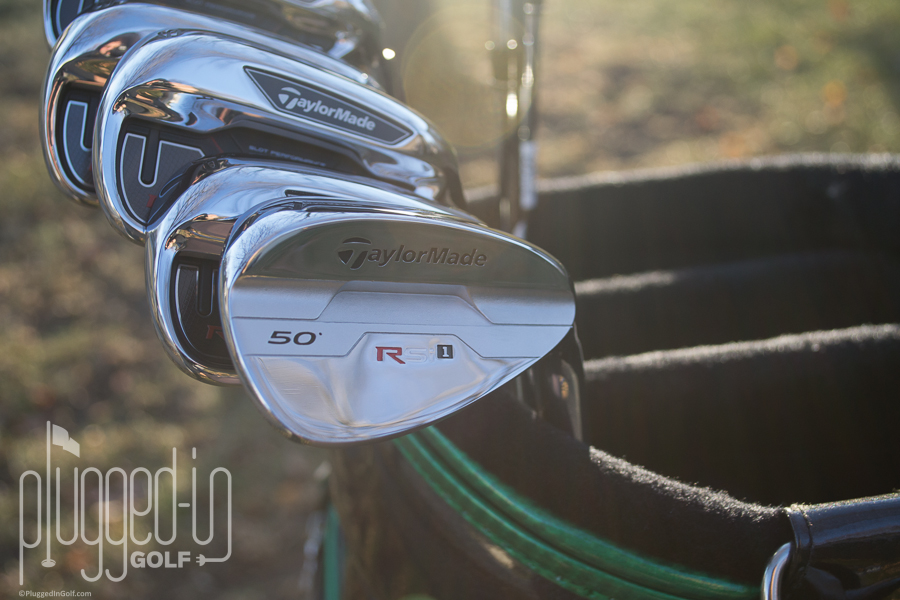 The much-hyped TaylorMade RSi1 irons feature slots in the sole and the face.  Long but not more forgiving than similar game improvement irons.  Average looks, below average sound and feel.

For as much as the “golf forum intelligentsia,” wring their hands and claim to hate TaylorMade, no one makes a splash like they do.  At a time when most of the country is putting their clubs into hiberation, TaylorMade has made waves with their RSi irons.  These irons feature slots in the sole and face – something no other company could get away with – and claim to create better mishits than other irons. 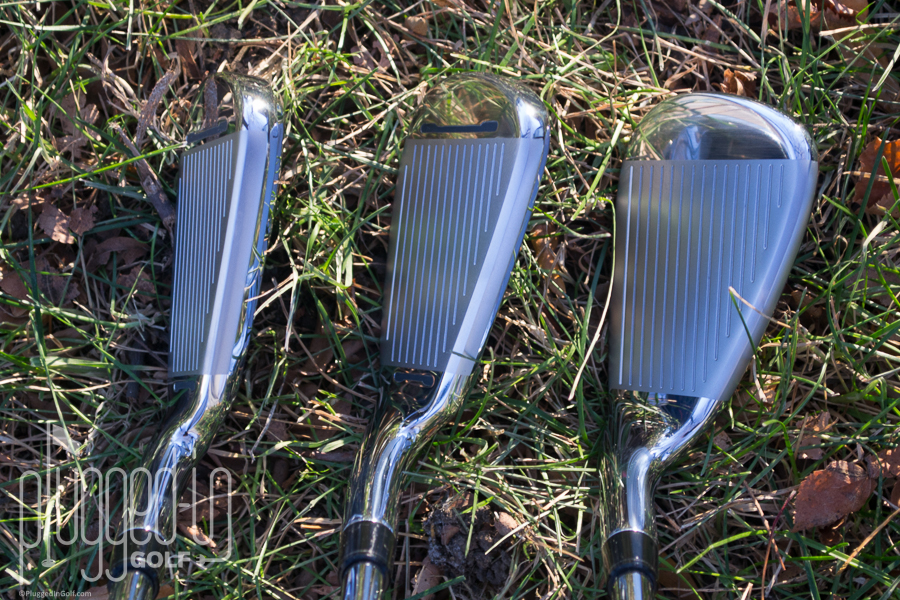 The TaylorMade RSi1 irons are pretty typical game improvement irons.  They’re finished with a shiny chrome, the top lines are thick, and there’s ample offset.  These are certainly not the biggest irons out there, but they are clearly geared towards the player who wants to see more “meat” behind the ball.

The slots in the face are larger on the RSi1 than on the Rsi2 (comparison pics below), but they weren’t an issue for me.  They don’t necessarily help the visual appeal of these clubs, but at address you should be focused on the ball anyway. 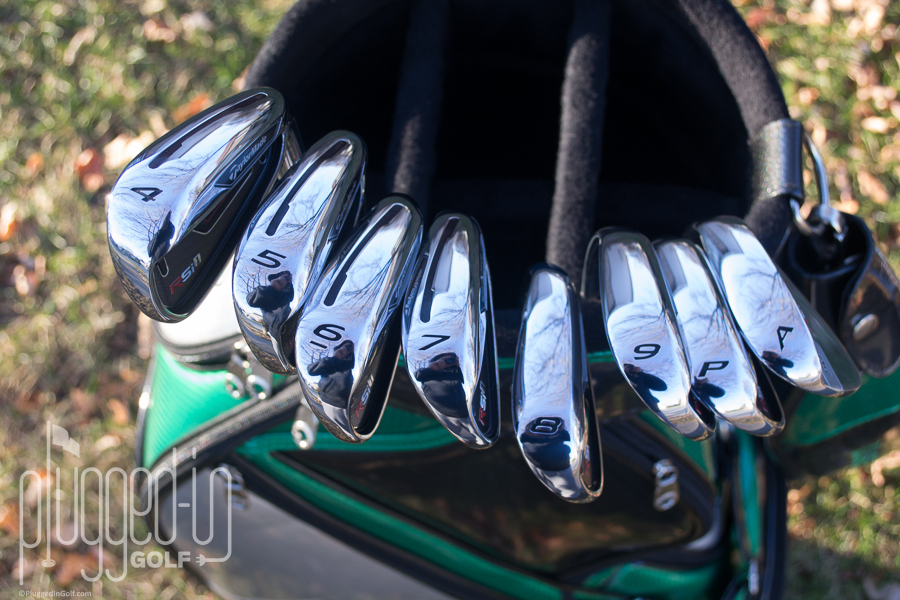 When it comes to the sound of the TaylorMade RSi1, I’m not a big fan.  These irons are loud with a metallic click-y sound.  The sound seems like it would be better suited to some of those big hollow hybrid irons than something a 15-20 handicap might play.  To be fair, that description only holds true for the slotted irons.  The non-slotted clubs are better – they’re firm with minimal feedback.

In terms of weight, these irons are very head-heavy with almost no heft in the grip end.  Players who are used to lighter shafts may disagree, but those coming from Dynamic Gold or Project X will feel that there is inadequate weight in their hands. 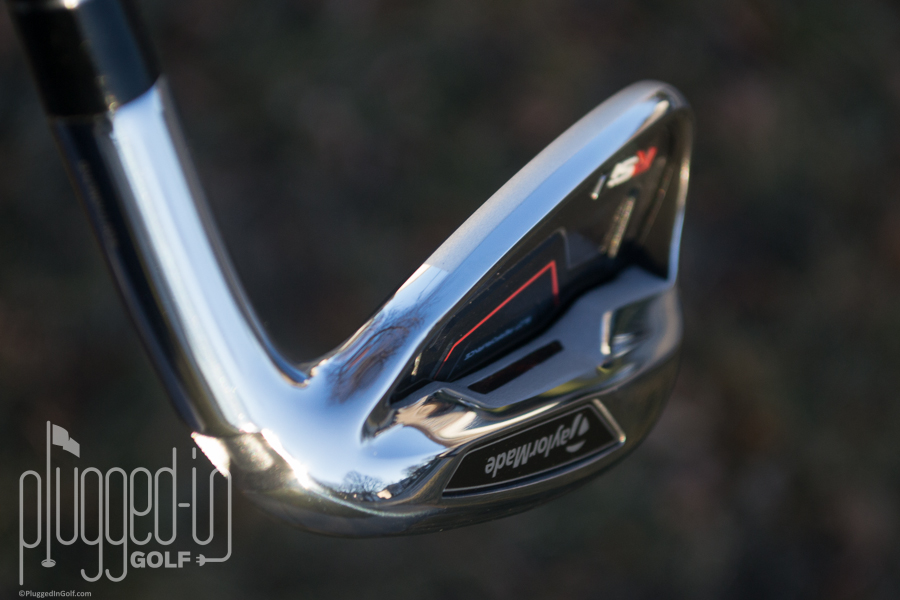 So, are mishits with the RSi1 irons actually better than with other Super Game Improvement irons?  The short answer is, “No.”

Because this club is so hyped, we went beyond our normal testing routine.  First, we tested these irons against other SGI clubs, stock against stock.  Then, we went the extra mile and tested them against the best SGI irons using the same shaft in both.  In both tests, we found that the RSi1 is a very forgiving iron – mishits go nearly as far as pure shots – but it’s not better than its competitors.  Regardless of what metric you choose – ball speed, carry distance, or total distance – irons like the PING G30 are just as good if not better.

One thing that is worth noting is that this iron is very low launching and low spinning, largely because of the uber-strong lofts (the 4-iron is 20 degrees!).  If you tend to hit a high ball, you will likely add a lot of distance by switching to these clubs.  If you already hit a low ball, you may actually lose distance in your mid and long irons, and you can forget about sticking greens with them. 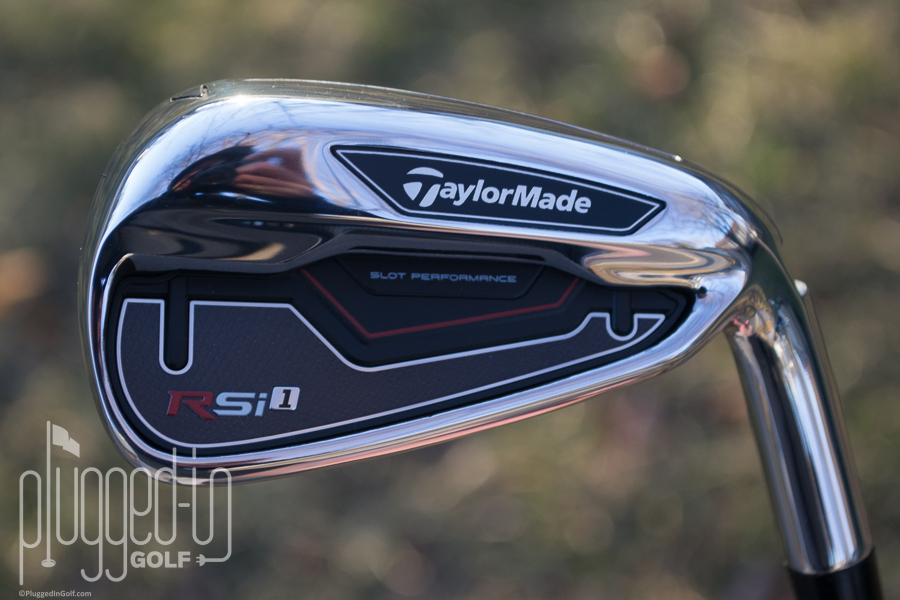 The takeaway message about the TaylorMade RSi1 irons is, “Don’t believe the hype.”  These are good clubs, no question, but they are not going to change you from a 20 handicap to a 10.  They are not going to take your smother hook and put it on the green.  If you want to hit your irons low and a long way, check these out, but please go in with reasonable expectations.