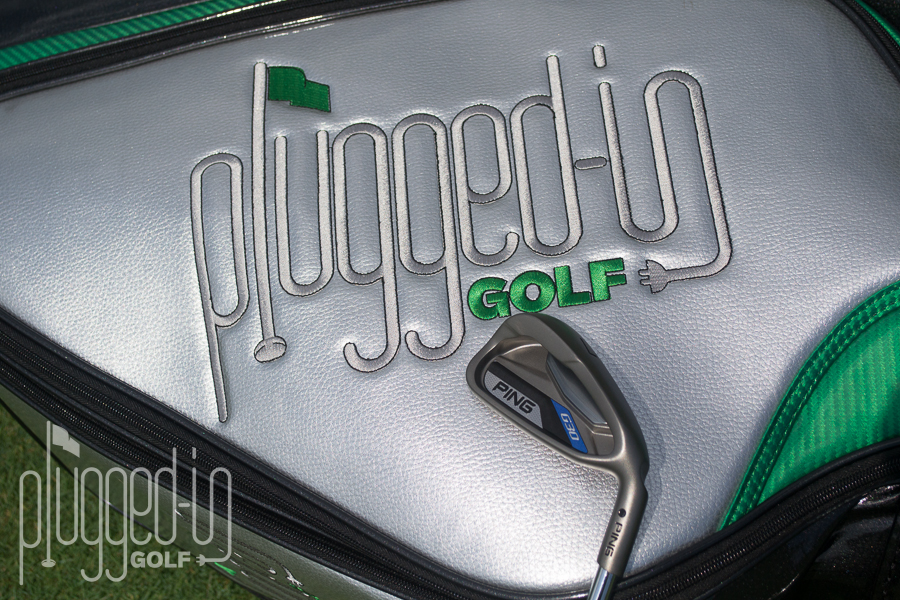 The PING G30 iron gets a makeover in looks while still delivering the forgiveness and performance that have defined this line of irons over the years.  A truly easy-to-hit iron that makes the game more fun.

No one in their right mind has ever accused PING’s G-series irons of being tough to play.  In fact, they’re always some of the most forgiving, most fun-to-hit irons on the market.  But, for those with “refined” (snobby) taste, they can be tough to look at.  Enter the PING G30 irons which retain the forgiveness but offer a more “refined” look at address. 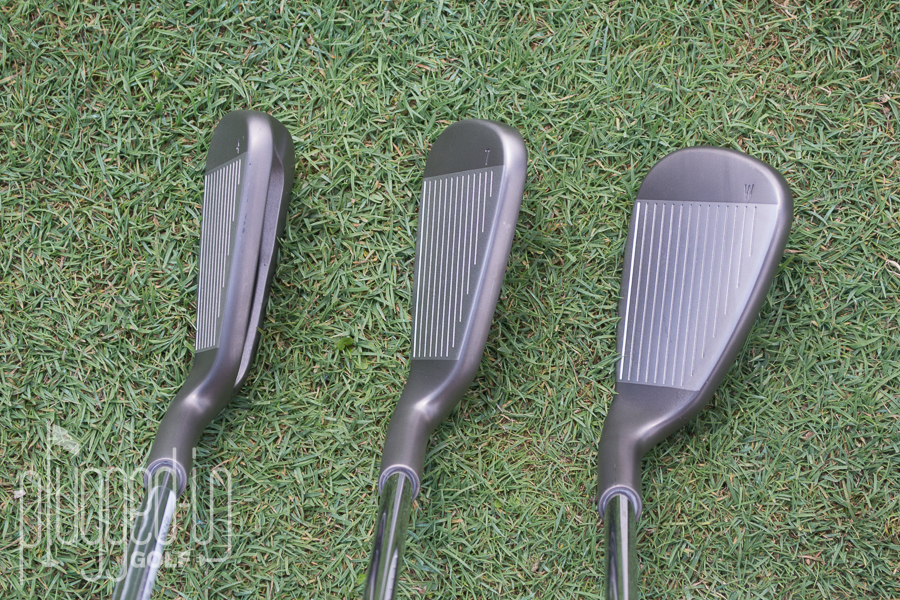 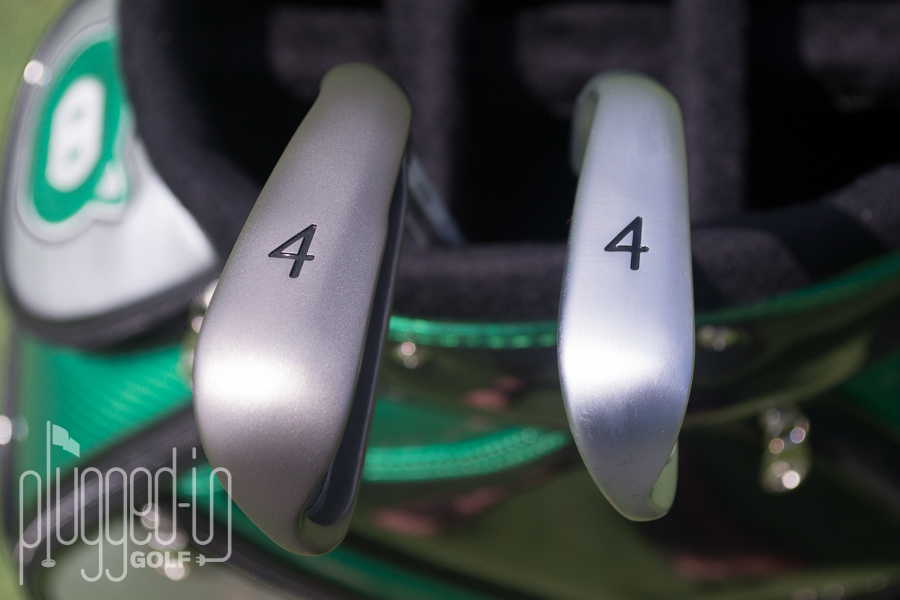 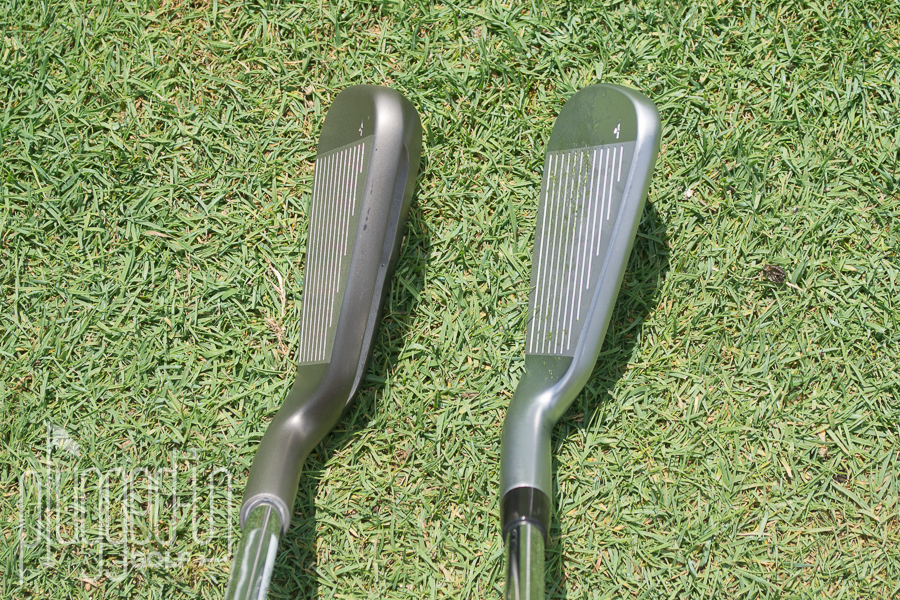 As I said above, the looks of the G30 iron are the biggest change/improvement over the previous generation.  In the past, there was little to differentiate the G-series irons from PING’s SGI irons like the K-series or the Karsten: the soles were super wide, there was tons of offset, and the top lines were thick.  While the G30’s probably won’t be mistaken for the beautiful S55’s, they are a solid step in that direction.  The soles on the G30 are thinner than in the past which not only makes them look good in the bag, but they also look better at address because there isn’t much/any sole hanging out behind the top line.

Why is this a big deal?  Because the G30 made this improvements while giving up nothing in terms of forgiveness.  That means more players who need help but want pretty clubs will be putting these in the bag and shooting lower scores. 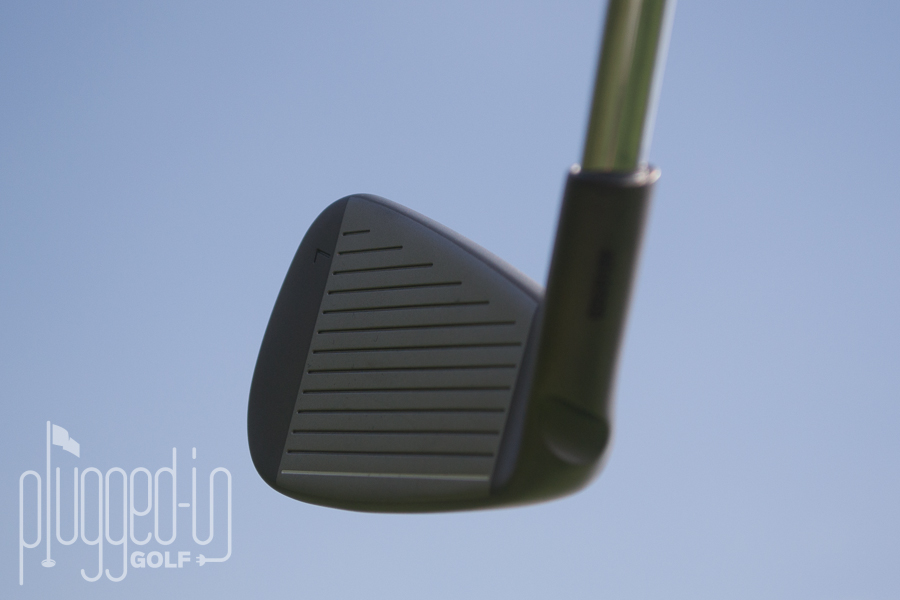 If you’re sick of irons that feel like they’re doing to break when you hit them, the G30 is the antidote.  Like almost every GI iron on the market, the face of the G30 is very thin, but the difference is that the G30 doesn’t feel like it.  In fact, the feel leads you to believe you’re hitting the ball with a sledgehammer…and it’s awesome.

The sound is very minimal and very deep – no clinks, tinks, or other metallic sounds here. 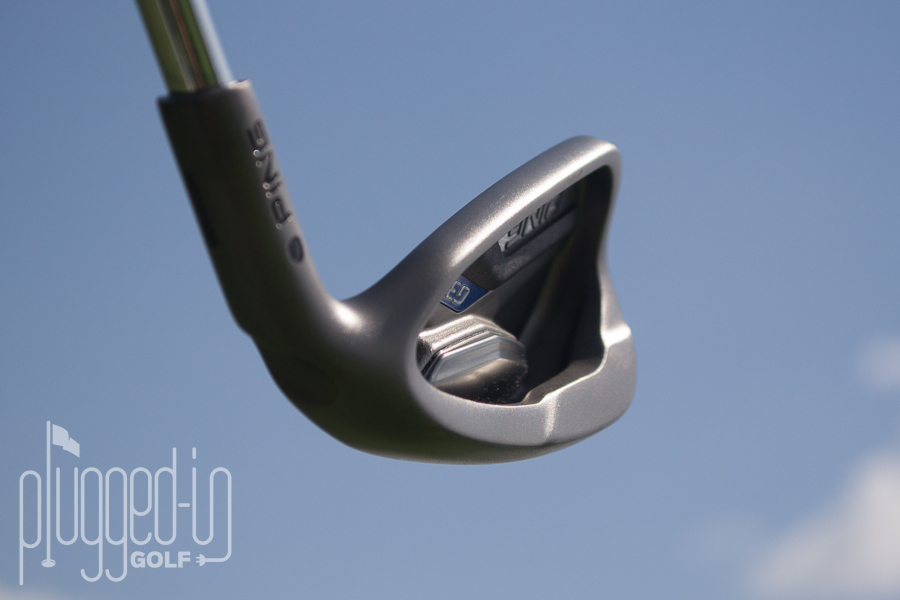 Are you sitting down?  The PING G30 iron is really forgiving.  I know that’s shocking news.  Feel free to take a minute.

Jokes aside, the G30 is a great game improvement iron.  It does exactly what it’s supposed to do: takes shots that are hit away from the center of the face and produces results that are nearly indistinguishable from pure strikes.  From the PW to the 4-iron, my dispersion was tighter with the G30 than with my current gamers.  Someone remind me why I don’t game these?  Oh right, a potent mix of vanity and stupidity.

There was one surprising thing that I discovered in my launch monitor testing: the strong trajectory that these irons produce.  One would expect that an iron that gets every shot airborne would also launch shots a mile into the air with uncontrollable spin.  Not so.  The G30 PW hit the exact same peak height as my i25 PW.  When comparing the 4-irons, both launched at the same height, but the G30 spun slightly less despite launching more consistently.  Damn you, PING, you’ve shot another hole in the story I tell about why I don’t play GI irons! 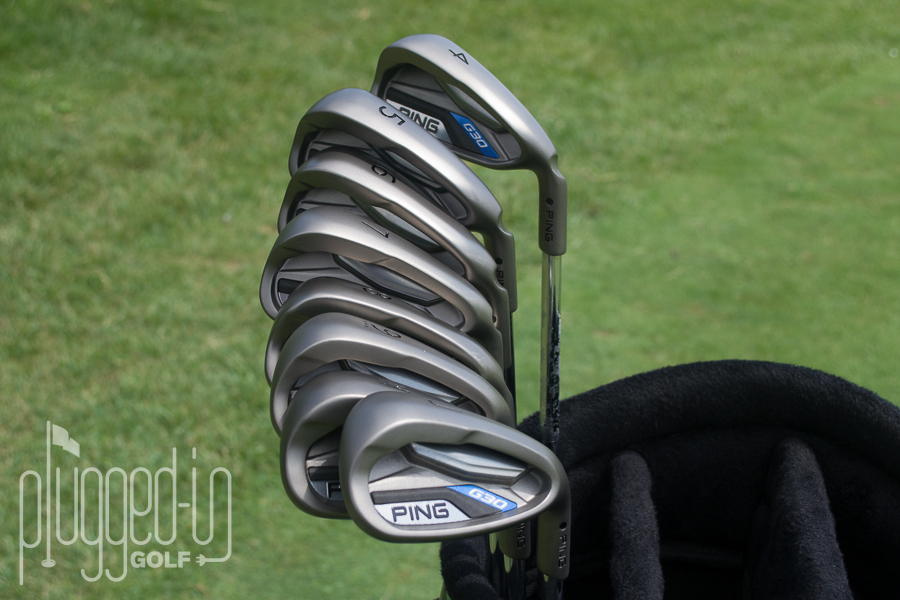 So, the forgiveness is still here, but now the ball flight is as strong as a player’s iron and they look better than ever.  Vanity and stupidity are going to have to fight harder than ever to keep the PING G30 irons out of the bag.  If you’re smarter than me, I’d suggest heading out to your local PING fitter to test a set very soon.