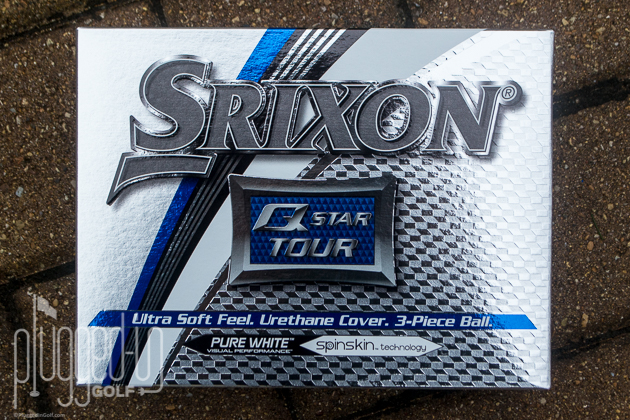 The Srixon Q STAR Tour golf ball feels great, spins a ton, and will be very long for players who swing 85-95 MPH.

There are a lot of good golfers out there.  There are lots of players who demand a golf ball that feels great off the putter and wedges.  There aren’t a lot of golfers who swing a driver 100, 110, or 120 MPH.

If you thought about those three facts, you’d do what Srixon has done with the new Q STAR Tour: create a golf ball that feels great, spins like a tour ball, but performs best with moderate swing speeds. 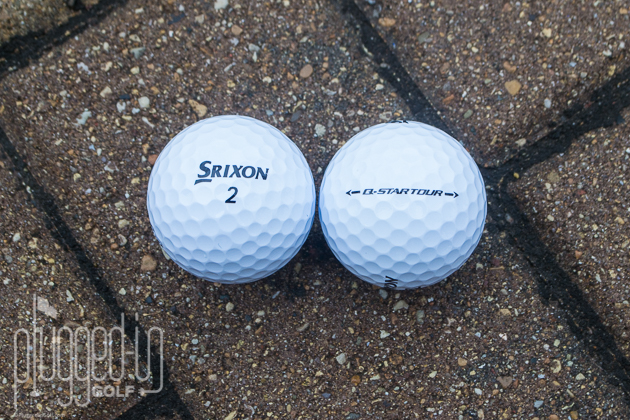 Soft.  Soft, soft, soft.  Really, really soft.  In every area of the game, soft is the word that defines the Q STAR Tour.  With the putter, the Q STAR Tour’s urethane cover creates a buttery “tock.”  The urethane cover also gives it a soft, sticky feel on the wedges.  When you get into the long game, the low compression keeps the feel soft and explosive.

As has become their standard, Srixon shared a mountain of testing data about the Q STAR Tour.  Here are the Cliffs Notes.  The Q STAR Tour spun significantly more (+700 RPM or more) than the Wilson Staff Duo, Aerourner Pro, NXT Tour S, or e6 Soft.  It was within 300-400 RPM of urethane-covered tour balls like the ProV1, B330 RXS, and Chrome Soft.

My own testing of the Q STAR Tour against premium tour balls mirrored what Srixon reported.  On some shots, the Q STAR Tour hit the same peak spin numbers as the tour balls, but on average it was a couple hundred RPM lower.  For context, we’re talking about the difference between approximately 8000 RPM and 7800 RPM.  That difference is unlikely to be noticeable on the course. 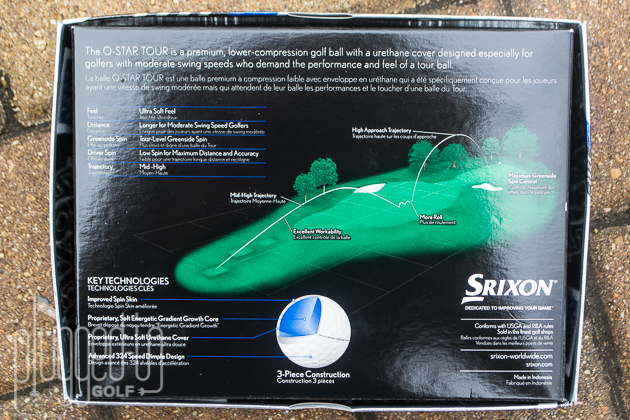 Again, I’ll start with Srixon’s data.  Srixon states that with a robot swinging at 85 MPH and 95 MPH, the Q STAR Tour is longer than the Chrome Soft, Project A, B330 RXS, AeroBurner Pro, and Duo Spin.  Additionally, the Q STAR Tour had the smallest dispersion at 85 MPH and, with a 6I, had the highest launch and longest distance. 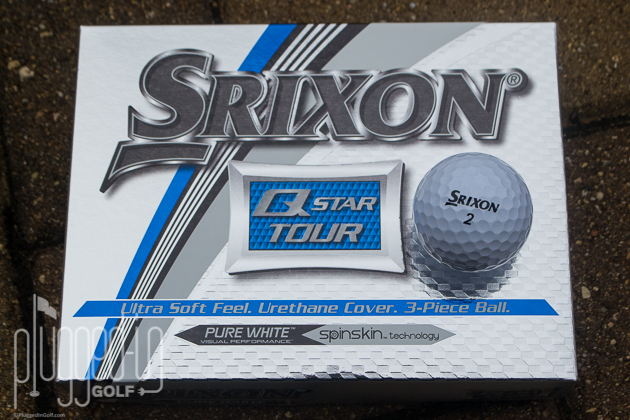 If you haven’t gotten the message, I’ll spell it out for you as clearly as I can: the Srixon Q STAR Tour golf ball is really good.  If you have swing speed in excess of 100 MPH, play the Z STAR, but everyone else should be stocking up on the Q STAR Tour.  And at $30/dozen, the value is tremendous. 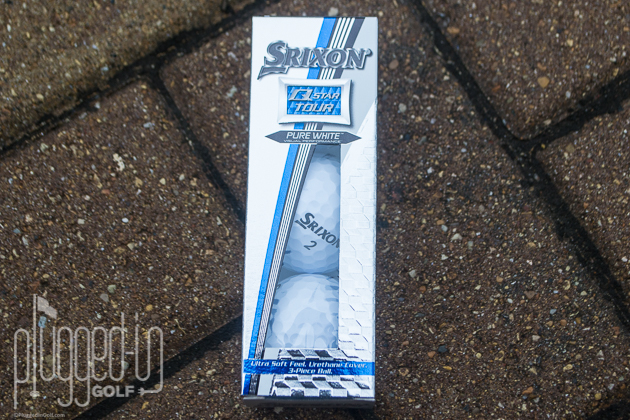 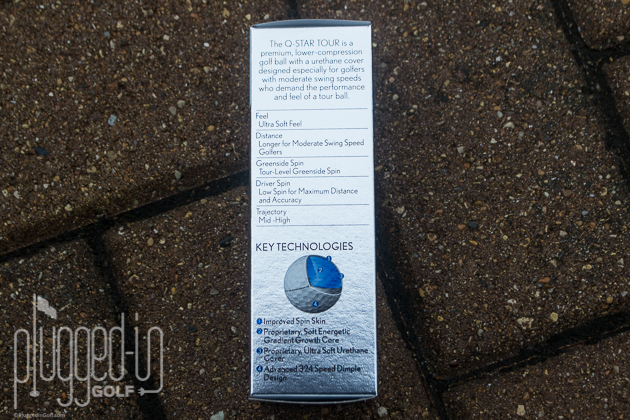