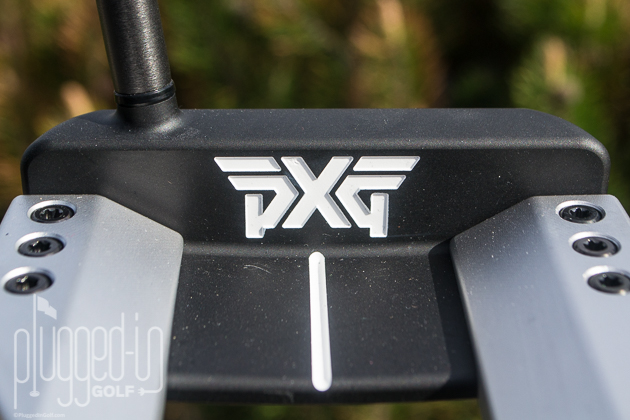 PXG is best known for pricing their clubs at two or more times what other manufacturers charge.  The one area where that isn’t the case is their putters.  While still very expensive – the Bat Attack retails for $550 – they’re not too far from the Camerons and Bettinardis of the world.  We tested the Bat Attack to determine if it deserves to be mentioned in that company. 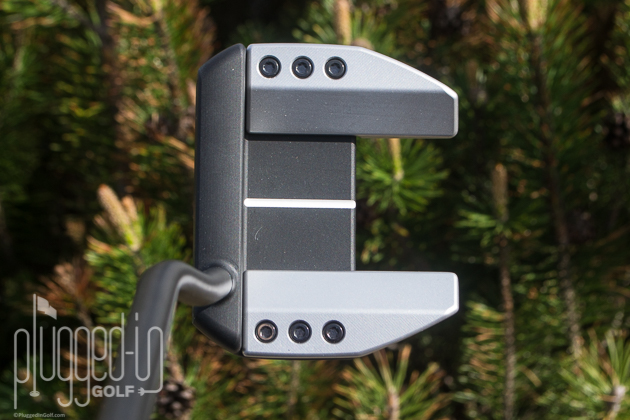 The PXG Bat Attack is a big, industrial-looking putter.  Cloaked in PXG’s black, white, and chrome color scheme, there’s nothing subtle or artistic about this design.  It also features the bolts/weight screws that have become part of PXG’s trademark look.

This is a putter people will likely love or hate.  For me, it’s too big and too boxy to hold any appeal.  For mallet lovers of the “bigger is better” mindset, this could be a winner. 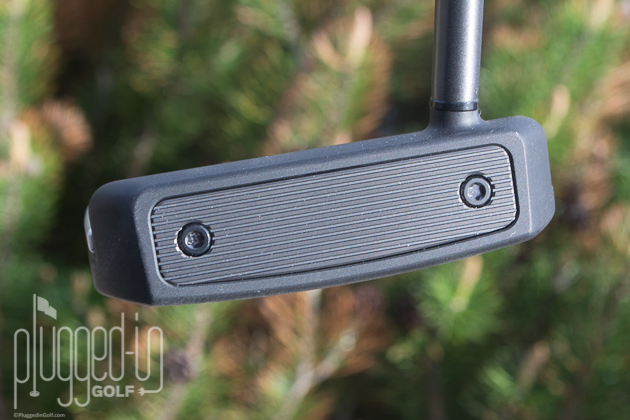 While the look of the Bat Attack is a turn off, I have to acknowledge that PXG absolutely nailed the feel.  The face is made of the thermoplastic elastomer (TPE) that they use in their irons, and the result is an impact sensation that is unique among insert putters.  When the ball collides with the face, there’s a soft “tock” that sounds very much like a deep-milled putter.

My only complaint is that there is very little feedback in this putter.  The TPE insert limits the audio feedback, and the large, stable head minimizes feedback in the hands. 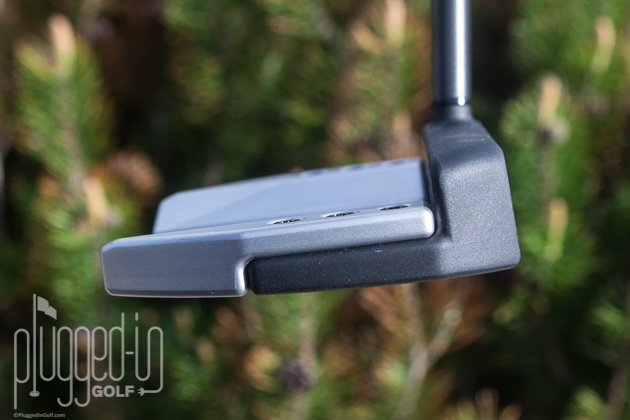 The primary reason for playing a giant mallet is forgiveness.  The Bat Attack certainly has that – mishits retain most of their intended line and pace.  You can choose just how much stability you need by varying the weight in the putter.  PXG offers the Bat Attack in 350, 375, and 400 gram varieties.

The PXG Bat Attack is face-balanced putter with a half-shaft offset, so it should work best for players with minimal arc in their putting stroke.  This putter’s numerous linear elements may also help some players with their alignment. 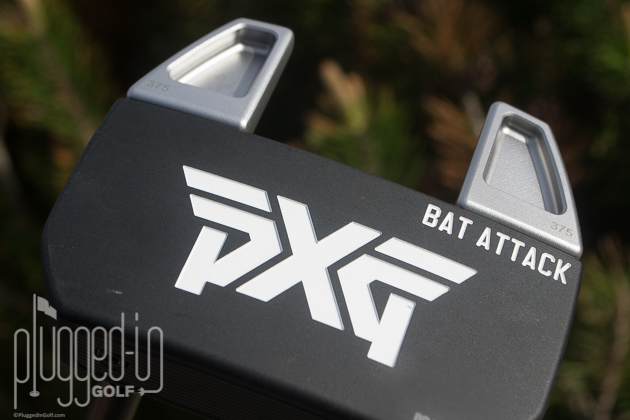 Does the PXG Bat Attack justify the $550 price tag?  My answer is no.  Though it feels very good, there’s nothing unique about the performance compared to a dozen other mallets that cost half or a quarter of what this does. 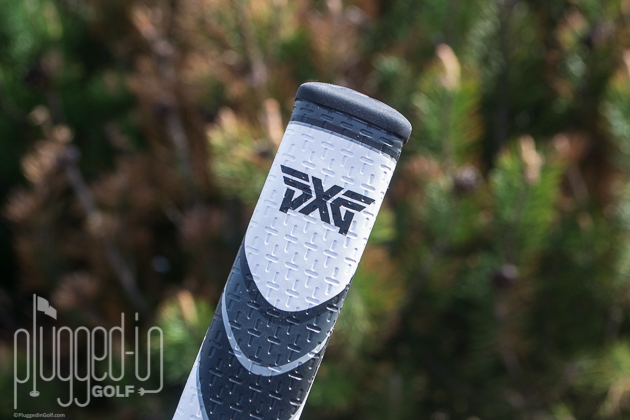 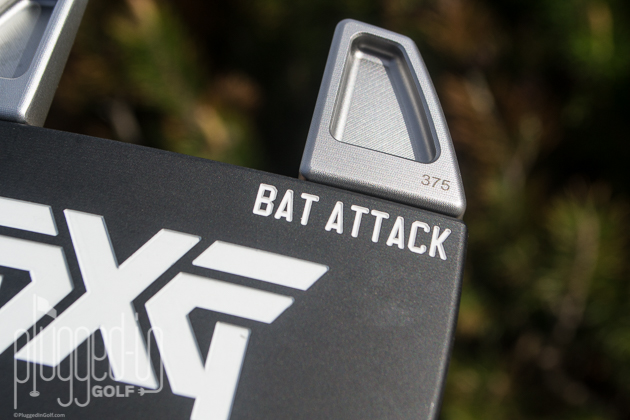