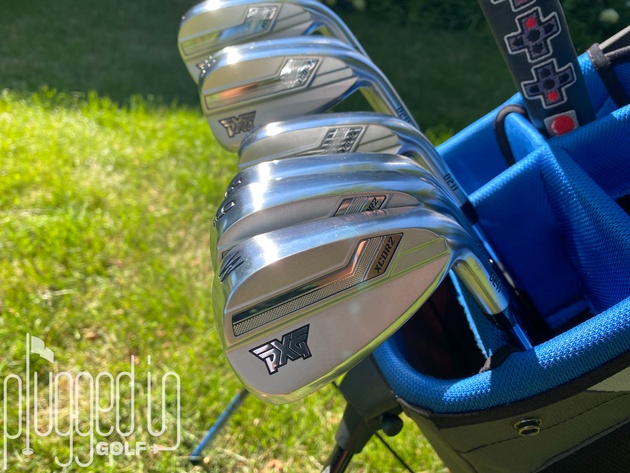 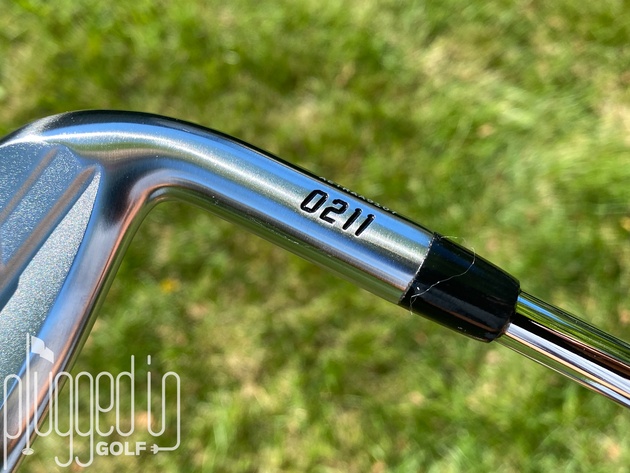 As I noted in my recent review of the 0311 Forged wedges [HERE], PXG is accomplishing something I would not have thought possible.  On one hand, they’re at the cutting edge of technology, creating some of the most premium, high performance clubs in golf.  At the same time, they’re offering golfers some of the best values currently available.  The new 0211 XCOR2 iron set is a bit of both, using PXG’s latest tech in an iron that costs less than many offerings from other big names. 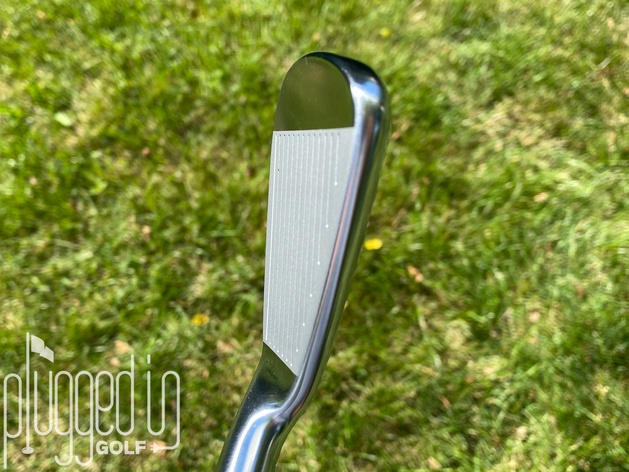 In the bag, the PXG 0211 XCOR2 irons have a more conventional look than the 0311 line.  There are no external weights, just a clean matte back with a chrome PXG logo.  “XCOR2” branding sits inside of an angled design element above the logo. 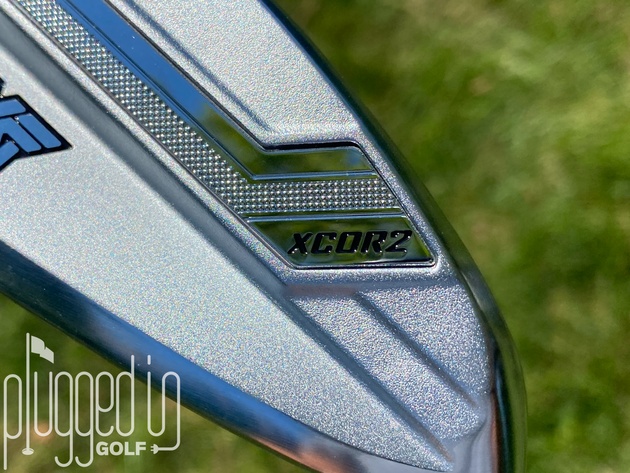 At address, this set’s progressive design is easy to see.  In the scoring irons, there’s minimal offset and a shorter blade length.  As you move toward the long irons, both the offset and blade length increase.  Throughout the set, the top line is moderate, getting only slightly thicker in the long irons. 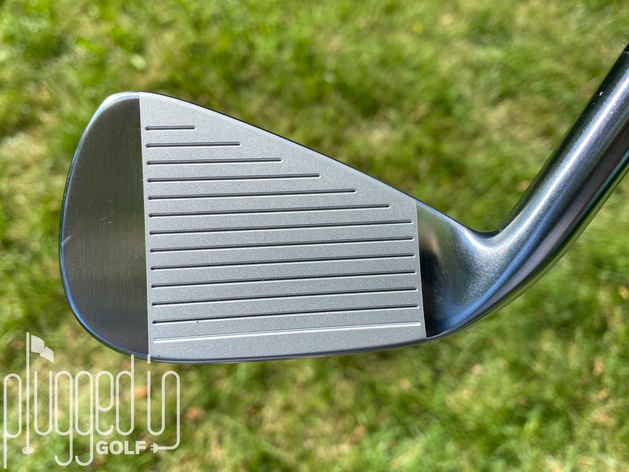 Every generation of PXG iron has had a supported, bouncy feel that is unique to the brand.  That holds true of the new 0211 XCOR2 irons as well.  The ball feels very quick off the face, and transmits a satisfying feel to the hands when struck well.  These irons also deliver precise feedback on mishits but without stinging your hands.

Contact also produces a clipped “snap.”  On center, this sound is quiet and low pitched.  When contact moves away from center, it gets a bit louder and higher pitched.  This adds another layer of feedback which is essential to improvement at every level. 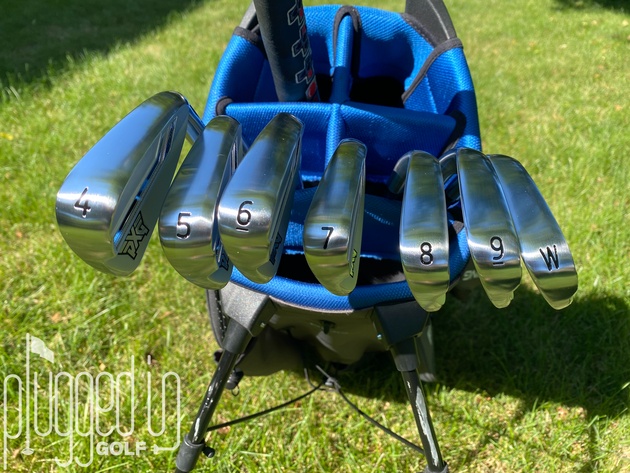 Given their much lower price, you might think that the PXG 0211 XCOR2 irons lack the technology of the 0311 GEN5 irons [reviews HERE].  You’d be mistaken.  Both sets share the XCOR2 material, Power Channel Technology, and “golf’s thinnest club face.”  These combine to give the 0211 XCOR2 irons tremendous ball speed and distance. 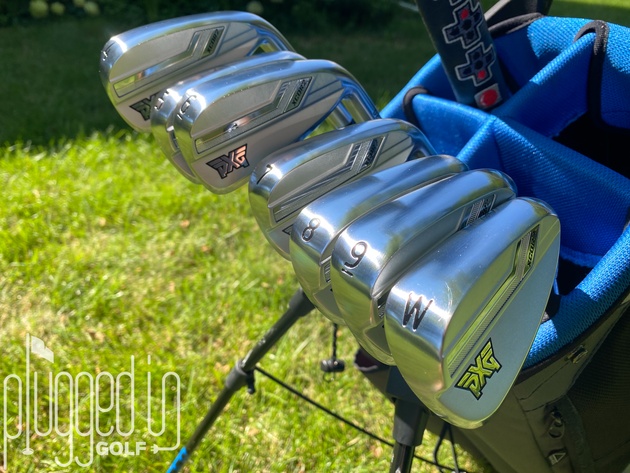 Per PXG, the new 0211 XCOR2 irons are longer and more forgiving than the 2021 version [review HERE].  Much of this improvement is driven by the XCOR2 material which is lighter and supports higher ball speed.  It also allows 5-7 more grams to be put at the edges of the club, boosting the MOI by 2%.  The result of all this is that the 0211 XCOR2 spins 500 RPM less, is 12 yards longer, and has tighter dispersion.

In my testing, I found that the 0211 XCOR2 irons hit a sweet spot for launch and spin while packing in excellent ball speed and forgiveness.  Spin is a double edged sword because you need it to hold greens, but lower spin often means longer, straighter shots.  These irons can easily hold a green while also predominantly flying straight.  The forgiveness is also notable.  In the short and mid irons, a substantial miss is required to lose ten yards of carry.  It’s easier to shed distance with the long irons, but they still perform admirably on thin strikes. 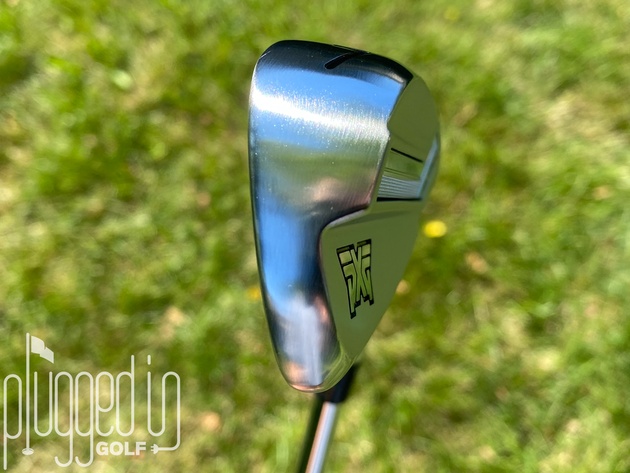 Finally, it’s important to discuss the progressive design of this set.  In the short irons, the 0211s have offset similar to the 0311 P irons.  This will help to keep the ball flight down and avoid hooks.  In the long irons, the 0211s are closer to the 0311 XP irons.  This makes them more forgiving, higher launching, and easier to draw.  Overall, this set design gives the majority of golfers the best of all worlds in one set. 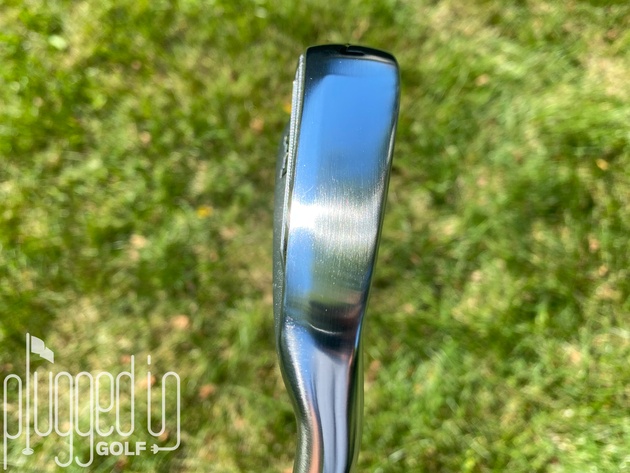 With the large price gap between the 0211 and 0311 irons, it’s obvious to wonder, “What’s the difference?”  Here are the key differences.

To me, the last point is the most important.  In paying for the 0311 irons, you have the ability to choose the loft/offset/head size that works best for you in each iron.  That might be minimal offset throughout, it might be a blended set of all three models. 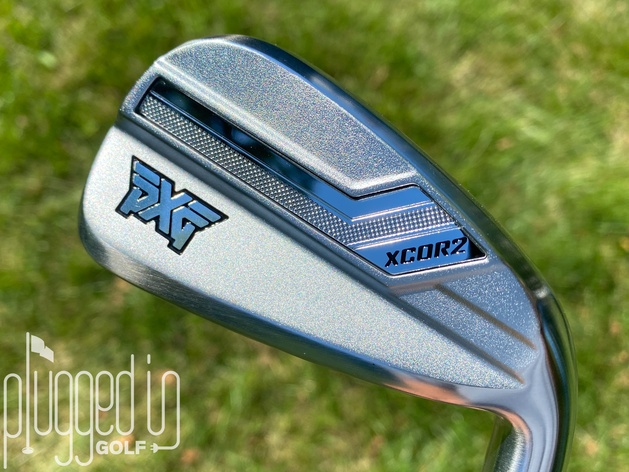 PXG’s 0211 line continues to offer golfers high end performance and unbeatable value.  Players who are on a tighter budget don’t have to play last year’s technology – they can have the latest and greatest in a sensible progressive set design.  Get fit for the right shaft and specs, and enjoy the fruits of PXG’s labor. 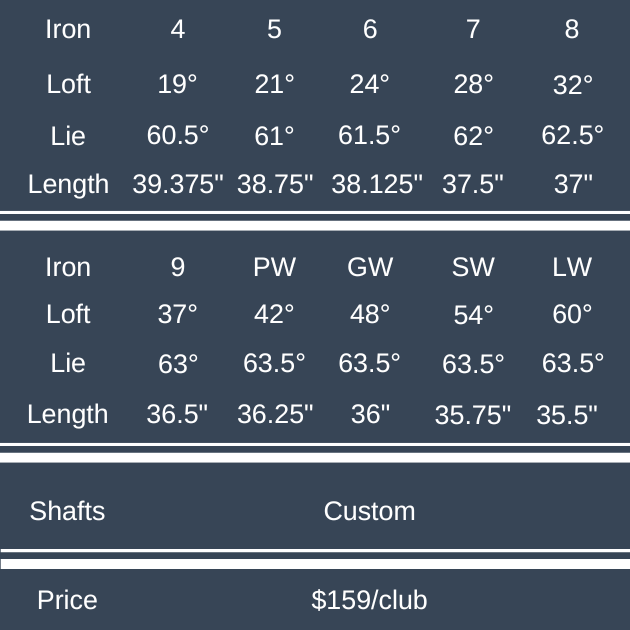