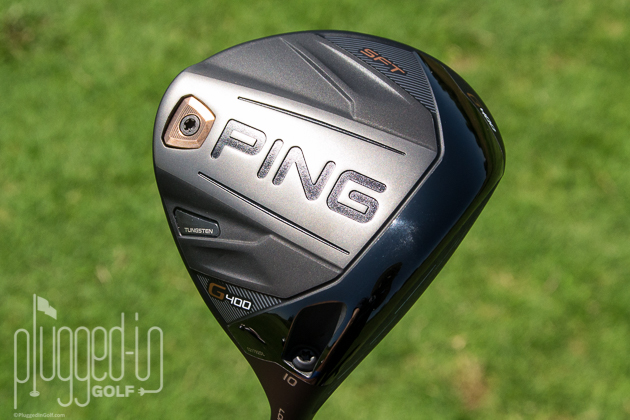 The PING G400 SFT driver is ultra forgiving and has extra help for those that want to hit a draw.  Draw bias isn’t overdone like many slicer-reducing drivers. 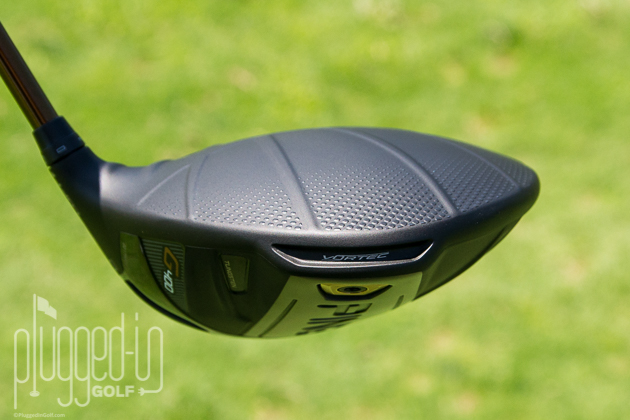 Playing a draw-biased, extremely forgiving driver often means making compromises: ugly shape, terrible sound, bad feel.  PING doesn’t think that should be the case.  With the G400 SFT driver, they’ve kept the great look, shape, sound, and feel of the other G400 drivers, but added some help for those that slice. 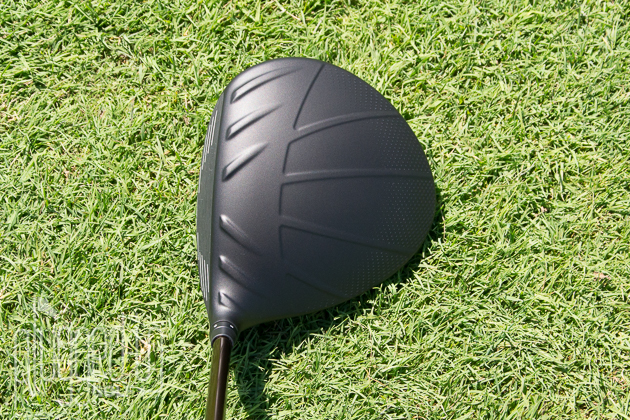 I’ve spent an inordinate amount of time staring at the G400 SFT driver and the standard G400 driver trying to determine if there’s a difference at address, which tells you all you need to know.  If there is a difference, it’s minute.

The G400 SFT, like the other G400 drivers, has a matte black crown, Turbulators, and Dragonfly technology.  At 445 cc, it’s a little smaller than other drivers, and it looks sleek and fast. 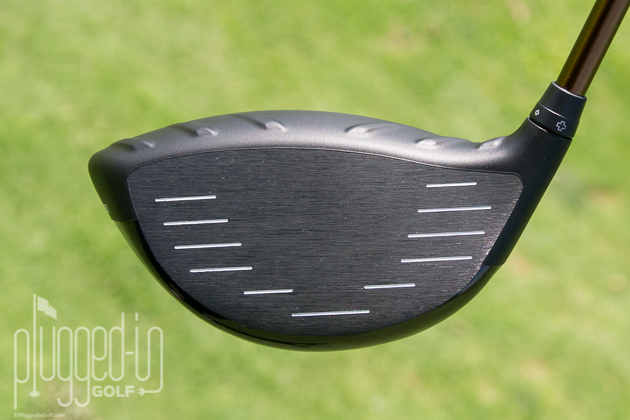 One of the hallmarks of the G400 line is the sound and feel of the drivers.  They’re unbelievably solid, unlike anything else on the market.  That feel carries over to the G400 SFT driver as well.

Despite the high level of forgiveness, there is still good feedback.  More experienced players will note immediately that the sweet spot, and the best feeling, is shifted slightly toward the heel. 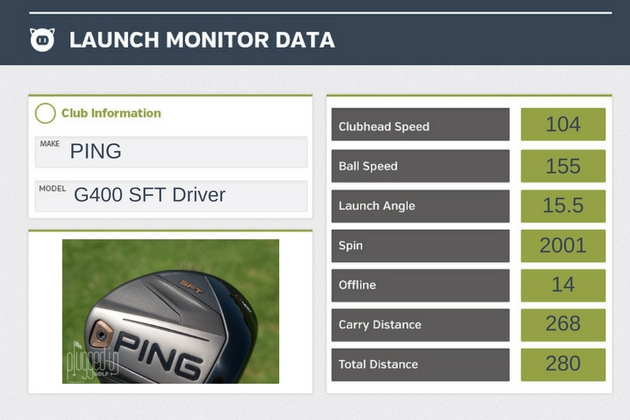 There are two things that separate the PING G400 SFT driver from the standard G400 driver.  First, the swing weight is lighter.  Second, and more importantly, the 5 gram tungsten weight is shifted toward the heel.  This moves the sweet spot toward the heel which promotes a draw (if you’re not sure why, click HERE).

What I like about the G400 SFT driver is that the draw bias isn’t overdone.  Could I tell that it’s draw biased?  Absolutely.  I saw my overall dispersion shift a little left, and it was harder to move the ball to the right.  However, I could still hit a cut if I worked at it, and it was plenty easy to hit a straight shot.  This is a driver that can give you help when you need it, but you won’t outgrow it when you improve your swing.

Aside from the draw bias, this driver has all the same hallmarks of the G400.  The forgiveness is off the charts and the ball speed is excellent.  Shots launch high with low spin (slightly lower than the standard G400, in my case) and carry forever. 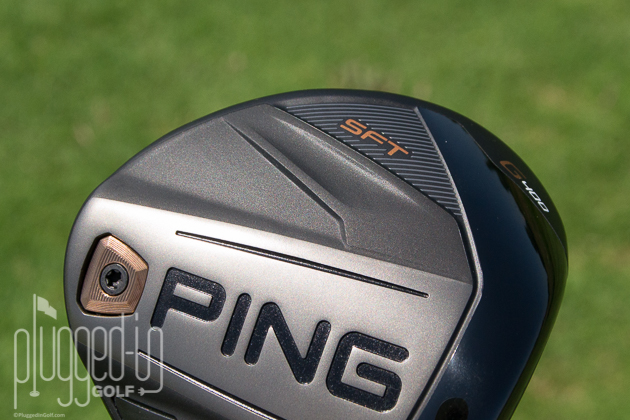 For players that battle a slice, the PING G400 SFT driver is the #1 driver that I would recommend.  It’s an equally good choice for players that just want more help hitting it a draw.  There’s nothing on the market with more forgiveness, and the draw bias is helpful without being overdone. 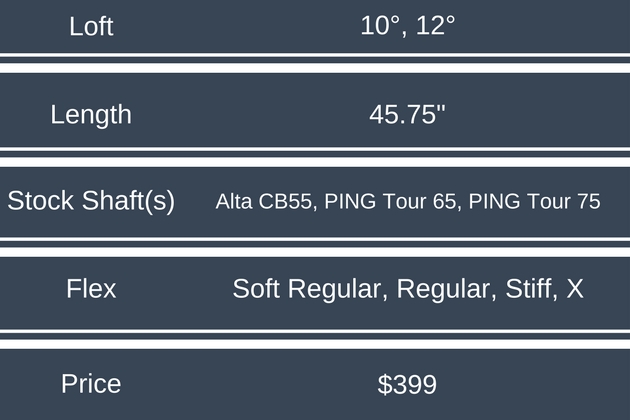 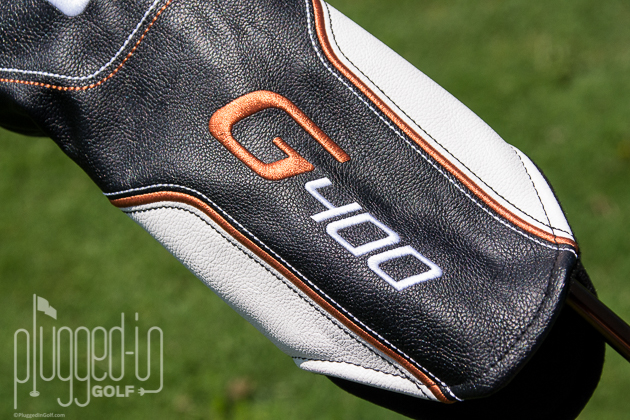 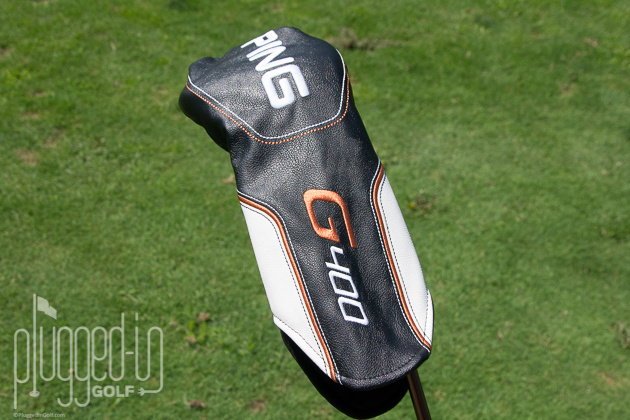 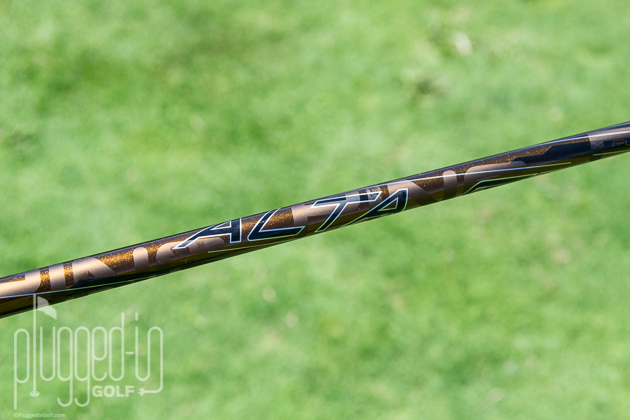 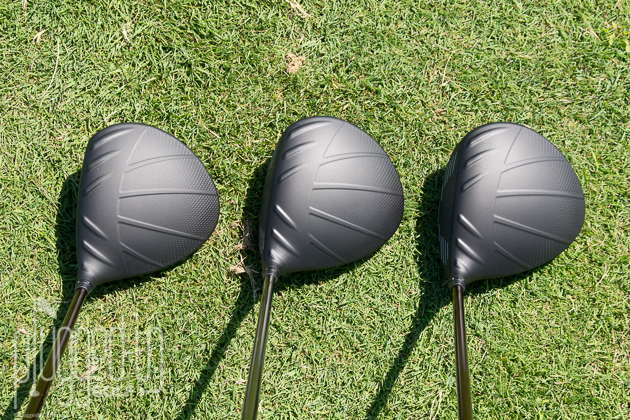 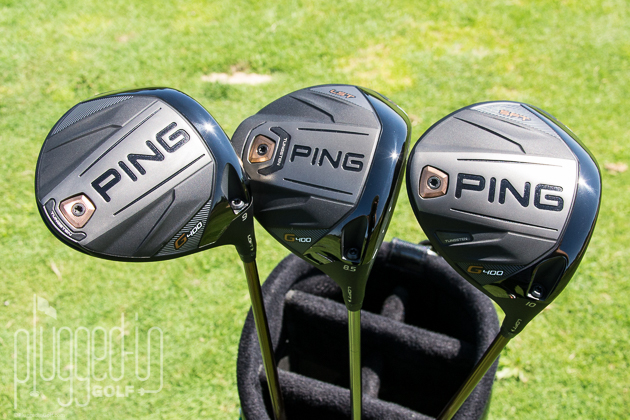