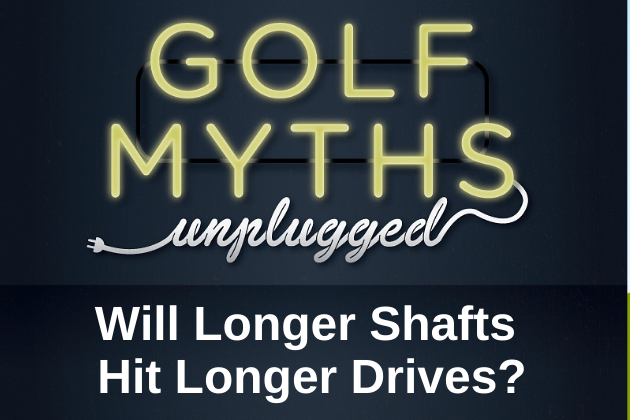 Are Longer Drives a Spec Change Away?

Thanks to Bryson DeChambeau, longer driver shafts have been one of the hottest topics in golf equipment.  Ever since he revealed that he’s been working with a 48″ driver, everyone has been wondering, “Should I be playing a longer driver, too?”

In this edition of Golf Myths Unplugged, we tested that very idea.  Should you be adding length to your driver?  Will it cost you accuracy or consistency?  Let’s find out.

For this test, we brought together five golfers with handicaps between 0 and 14.  Each player hit five drives each with a 45″ driver and a 47″ driver.  All players used the exact same driver head and the exact same driver shafts – a Mitsubishi Diamana TB [review HERE].  Some players hit the longer driver first, others hit the shorter driver first.  All testers were required to wait at least one minute between swings to more closely simulate on course conditions.  All shots were recorded on Trackman.

Special thanks to Mitsubishi for providing the Diamana TB shafts for this test. 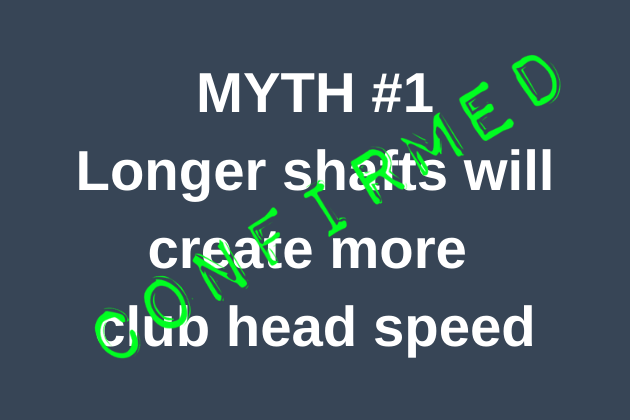 In my opinion, this data may underrepresent the gains possible from going to a longer shaft for two reasons.  First, the swing weight was much higher when the shaft was longer.  It’s possible that a more “normal” swing weight could have helped our players swing even faster.  Second, and probably more importantly, our testers all game 45″ drivers.  If they were given time to acclimate to the 47″ driver, I hypothesize that they would find even more speed. 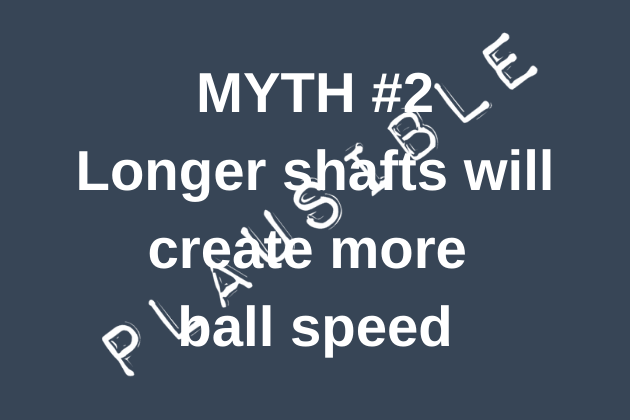 Overall, I rate as plausible the idea that a longer shaft will lead to more ball speed for a number of reasons.  First, most of our testers did gain speed.  For the two that didn’t, the lack of familiarity and the higher swing weight may have played a role in the poorer ball striking.  Finally, the tester who lost the most ball speed with the longer shaft was our smallest, physically weakest tester, and was clearly struggling with fatigue when he got to the 47″ driver.  This suggests an avenue for future testing, which will be discussed more later. 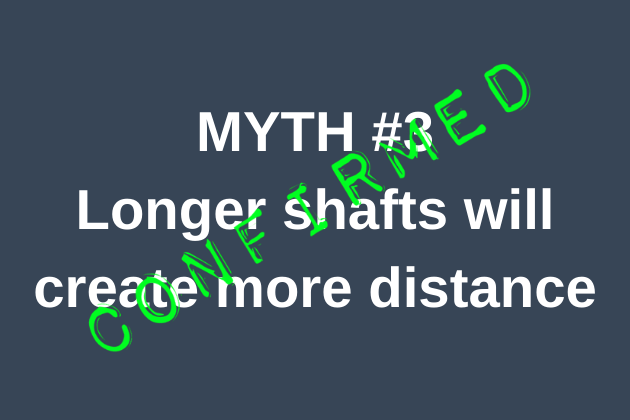 A longer shaft did create longer drives for our test group.  On average, our testers gained 4.7 yards of carry distance with the 47″ driver.

Looking at the launch angle and spin, there were no consistent patterns.  Some players saw huge spin reductions with the longer shaft (~900 RPM), others saw moderate increases (~300 RPM).  Similarly, one player added 4 degrees of launch angle with the longer shaft, another lost nearly a degree.  Once again, we see how personal equipment is and why fitting is essential. 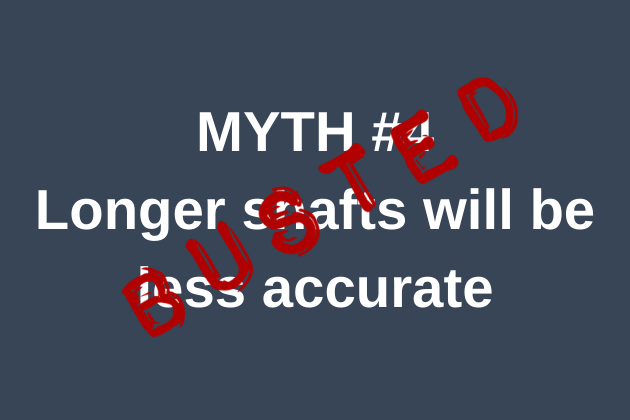 The standard knock on longer driver shafts is that they will lead you far from the fairway.  In our testing, we found that the opposite was true.

As always, we looked at accuracy two ways: average distance from the centerline and left-to-right dispersion.  By both measures, the 47″ driver was more accurate than the 45″ driver. 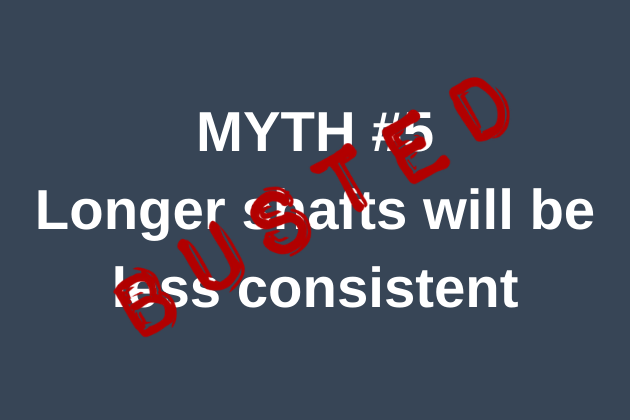 First, we looked at the consistency of club head speed.  We found no difference between the 45″ and 47″ drivers.  Next, we examined ball speed.  Here we found that the 47″ driver was more consistent – players had a great variance in ball speed with the 45″ driver.

Finally, consider the accuracy data that we cited above.  Our testers were closer to the centerline and had tighter dispersion with the longer driver.

One subjective note that surprised me was that our test panel felt very comfortable with the 47″ driver.  Most said the difference was not significant, though one said he preferred the 45″ driver.

I’d also reemphasize the point that I made earlier: these results may underrepresent the gains possible with a longer driver shaft.  If given time to practice with the 47″ driver, I think our testers could generate even more speed and distance.

Finally, it’s worth considering the importance of shaft fit.  The Diamana TB shaft that we used was selected because it works well for a wide range of golfers.  That said, it wasn’t necessarily ideal for each of our testers.  It would be interesting to see the players test their personal shaft at varying lengths.  I’d also be curious to see if there are different “best” shafts depending on the length of the driver set up.

Additionally, our testing indicated that the longer shaft worked better for some players than others.  In this test, our smallest tester fared worst with the longer shaft.  However, our largest tester was not the biggest gainer from the longer shaft.  Though it’s unlikely we’ll have this opportunity, it would be interesting to test driver length with large numbers of golfers with different body types to see if there are any correlations to be found.

If you want to get longer off the tee, the fastest way to do so may be playing a longer driver.  Don’t be discouraged by the clichés about longer drivers being inaccurate or inconsistent.  Most of those notions come about as a result of confirmation bias.  People assume that longer drivers are less accurate, so when a longer driver hits it in the woods, they make note of it.  They ignore the fact that short drivers miss plenty of fairways too.

Ignore the naysayers, the haters, and anyone else who would tell you what to do with your equipment.  Work with your fitter to find the combination of shaft profile, flex, weight, and length that will let you bomb it past your friends.