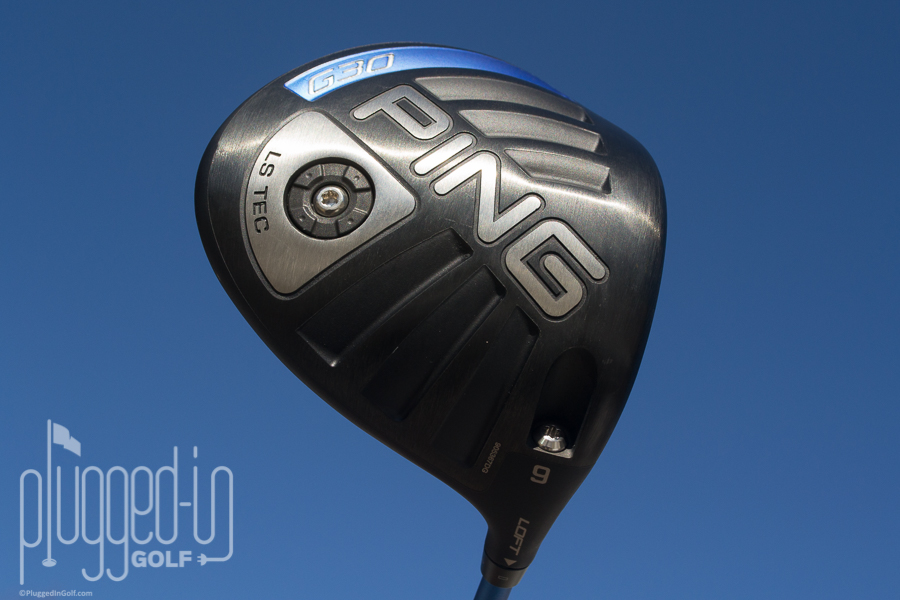 The PING G30 LS Tec driver takes the best driver in golf and makes it even longer (for some).  This completes a truly comprehensive, dominant driver line up for PING.

Last fall, PING released their G30 line which included the G30 driver.  After testing, we named it the best all-around driver in golf because of its unprecedented combination of distance and forgiveness.  Most assumed that with such a critical and commercial success, PING would ride the G30 for its standard two-year product cycle.  Wrong.  Just prior to the PGA Show, PING unveiled the G30 LS Tec, an even lower-spinning version of the G30.  PING made their already spectacular driver longer. 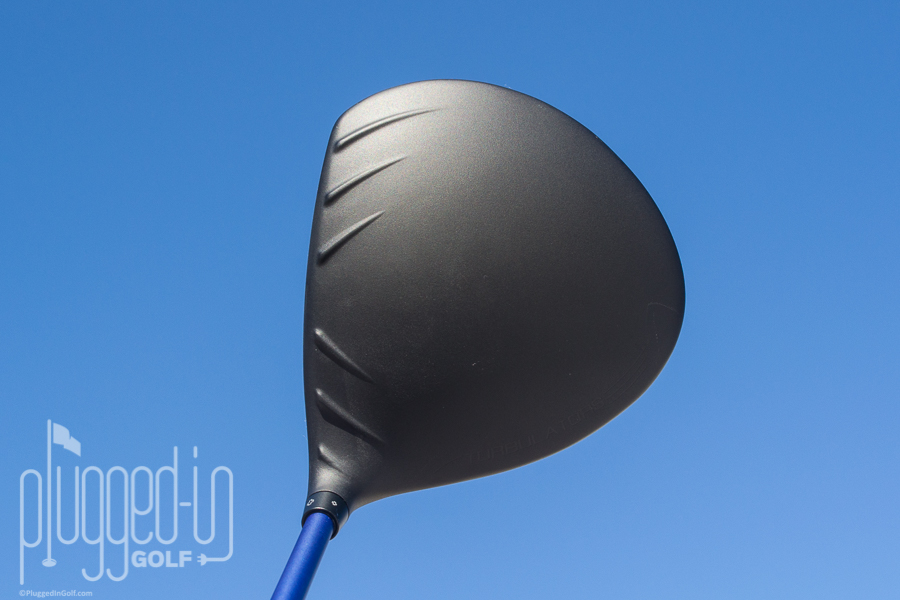 At address, the G30 LS Tec driver looks exactly like the original G30.  It has a big, matte black footprint with PING’s Turbulators on the leading edge.  The telltale difference is on the sole – a silver plate around the weight plug that says “LS Tec.” 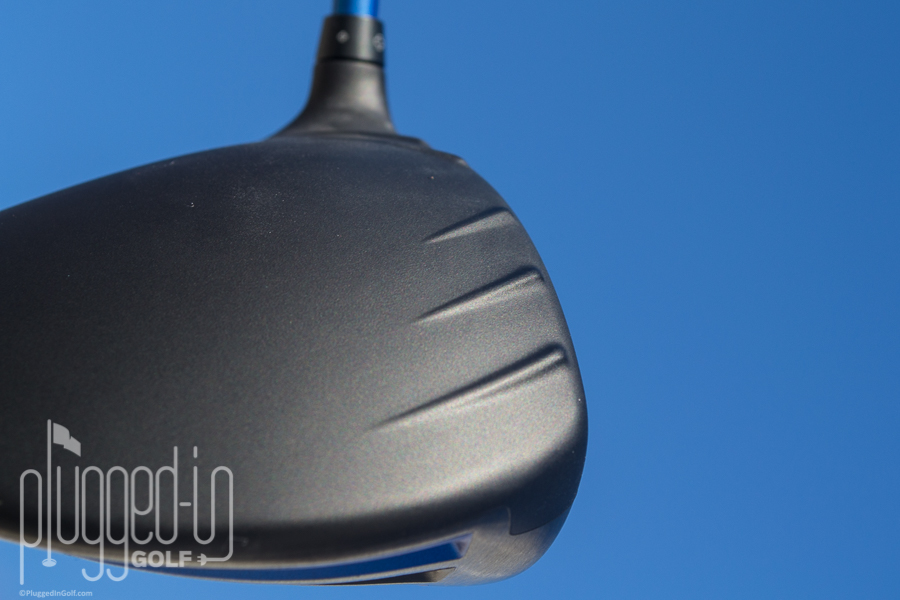 On sound and feel, the PING G30 LS Tec driver is indistinguishable from the original G30.  When you pick it up and swing it, the counter-weighting is noticeable, but not uncomfortable.  The head still has some heft, but the extra weight in your hands makes it feel as though you’ll be able to swing it just a bit faster.  At impact, the LS Tec has the same “clean” feel that the G30 does.  There isn’t any extra noise or vibration, just a nice clear impression of where the ball struck the face. 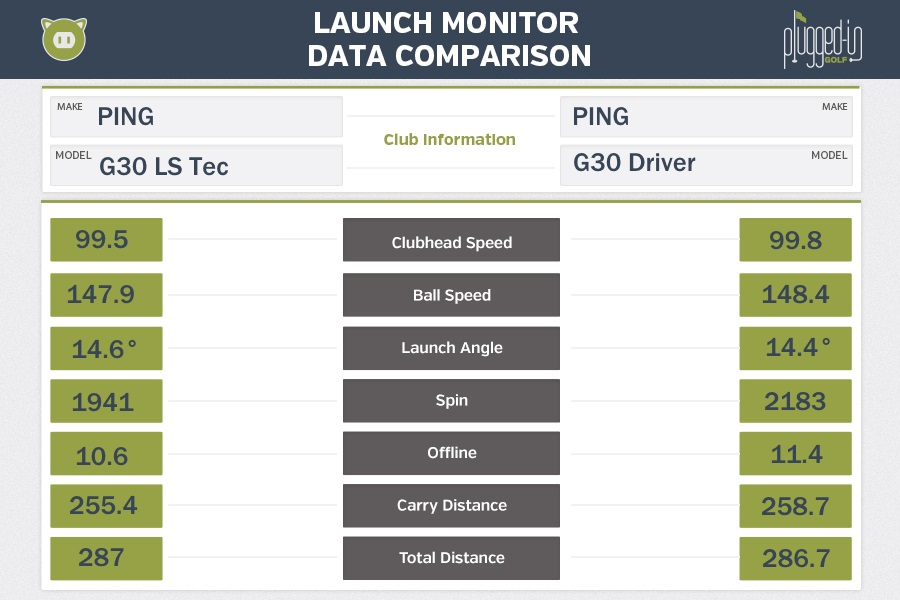 Unsurprisingly, the G30 LS Tec does exactly what you’d expect: it delivers performance very similar to the G30, but with lower spin.  PING states that the difference is about 400 RPMs.  What does 400 RPMs mean to you?  It could be a lot.  I ran a handful of simulations at various ball speeds and launch angles and found carry distance differences of as much as 8 yards and total distance differences of as much as 7 yards.  For me, I found the spin difference was slightly less than advertised – about 250 RPMS – which can be explained by A) where I tend to hit the ball on the face and B) me not being a robot.  I expect some players will see more than a 400 RPM difference.  As always, you need to test it for yourself.

Typically, when a company releases a lower-spinning driver, it’s significantly less forgiving.  Via Twitter, Paul Wood, PING’s Engineering Director, told me that there is an MOI (read: forgiveness) difference between the LS Tec and the standard G30.  This is a necessary trade off when moving the CoG forward for lower spin, but he said that the MOI on the LS Tec is “still huge.”  My testing showed that, indeed, the MOI is still huge.  Mishits on the LS Tec felt exactly like they did on the G30 – very stable.  On toe and heel shots the head doesn’t twist, the ball speed stays high, and, perhaps most importantly, the ball stays in play.

Finally, I want to mention two other features that the G30 LS Tec shares with the G30: adjustability and Turbulators.  PING has enhanced the adjustability of their drivers with the G30 family – players can now add or subtract 0.6° or 1° of loft to fine tune their launch conditions.  The Turbulators, which were headline grabber with the G30, still deserve praise.  While they don’t add enough speed to let me hang with Bubba, there is a noticeable difference in club and ball speed between the G30 drivers and others that I’ve tested. 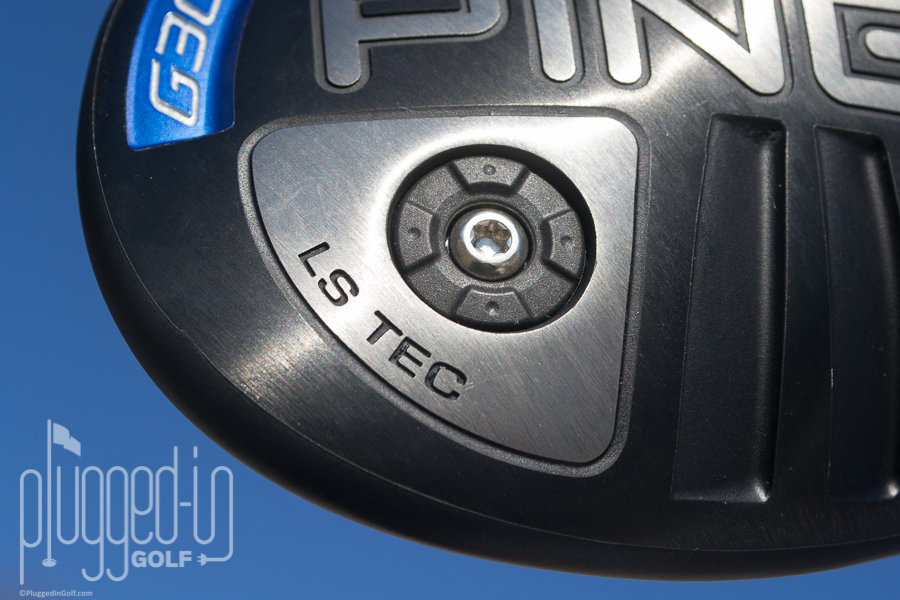 The G30 was already the best all-around driver in golf and with the addition of the G30 LS Tec to the family, PING has put a stranglehold on the title of “Best Driver Line Up.”  Whether you need the lowest possible spin, help with a slice, or just overall forgiveness and distance, your new driver should be a PING G30. 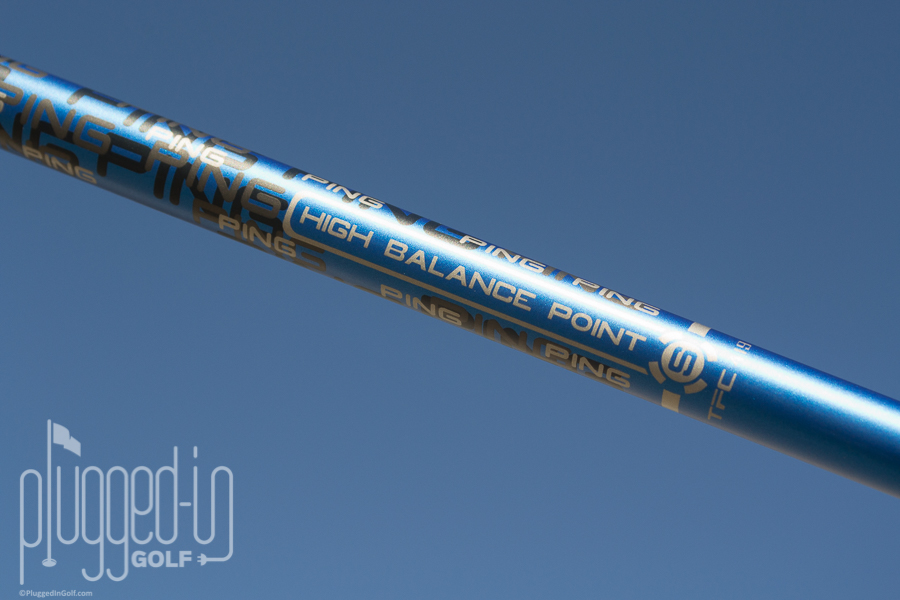 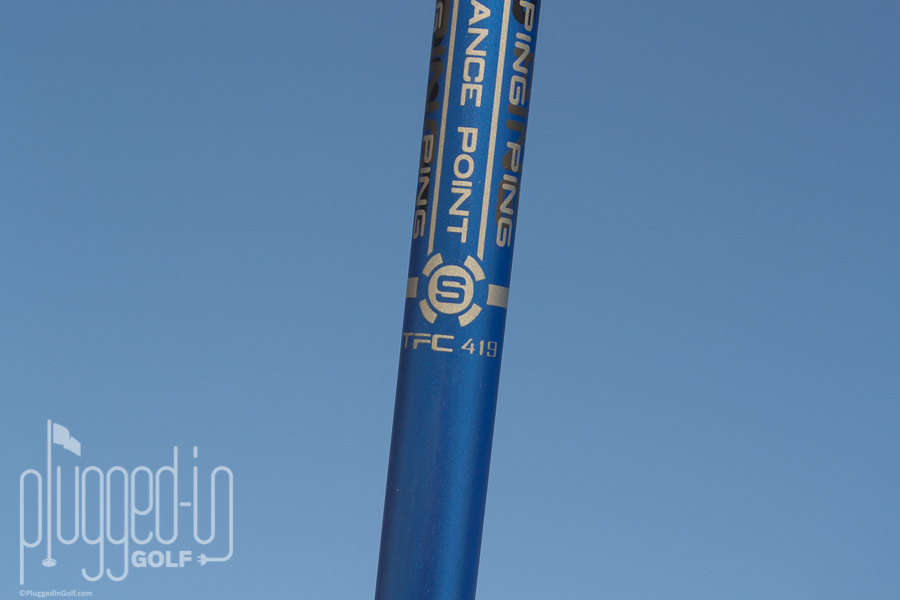 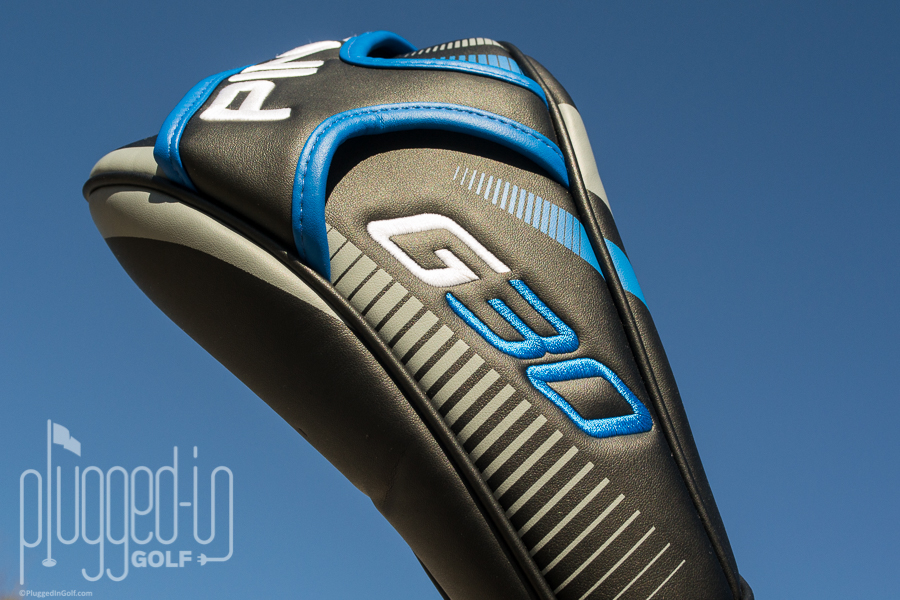 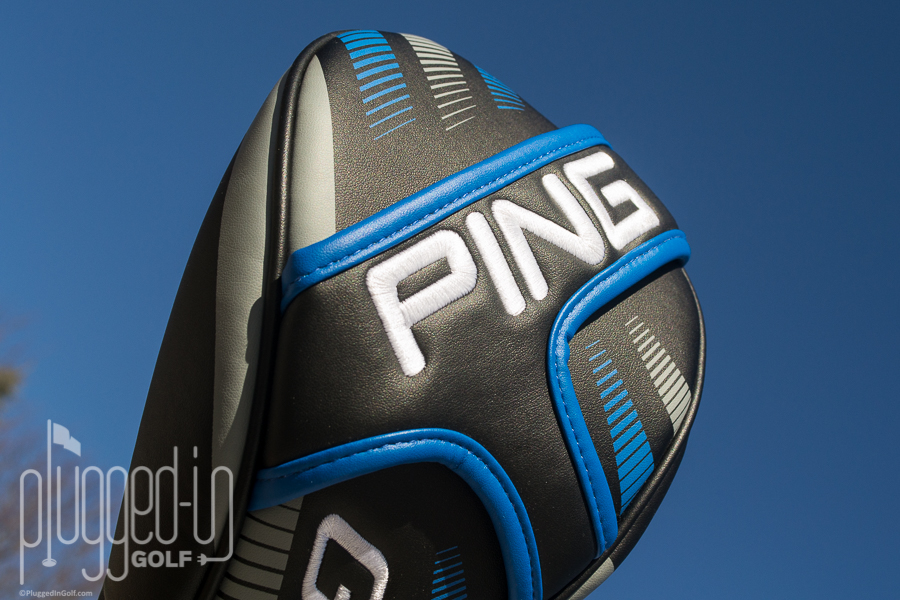 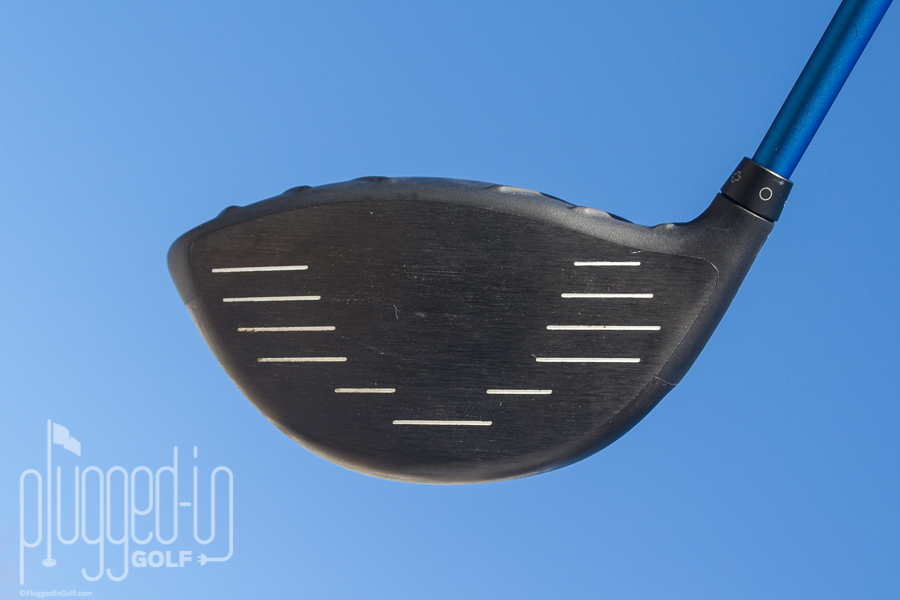 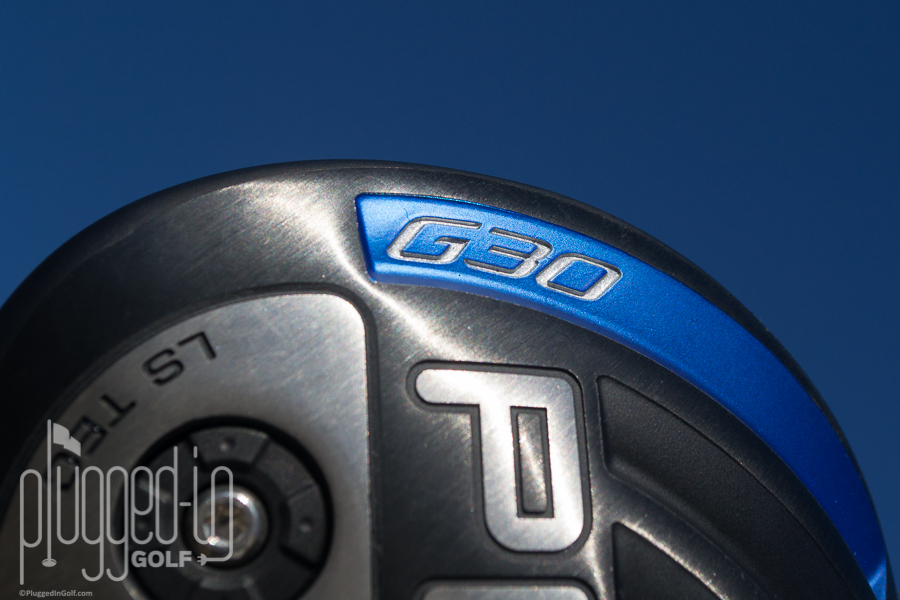 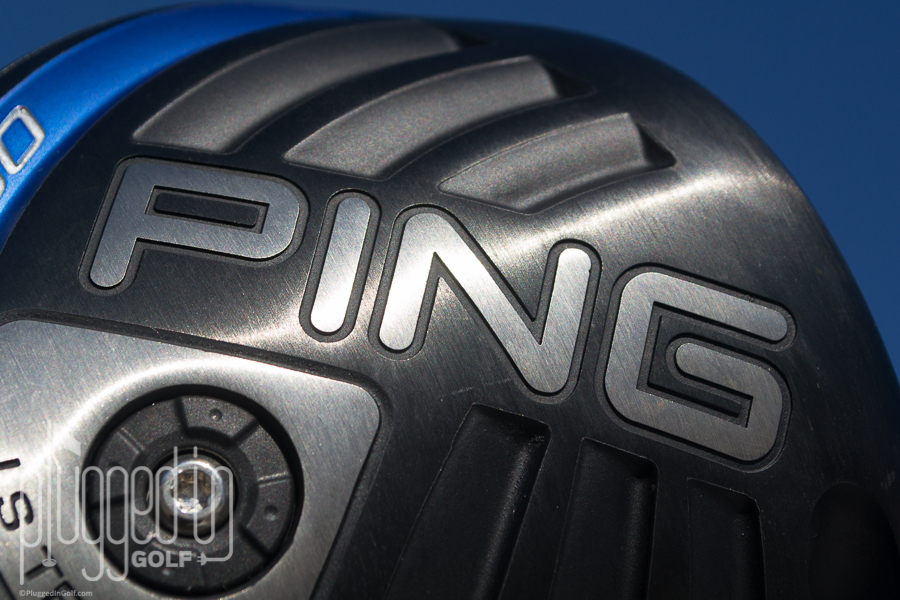