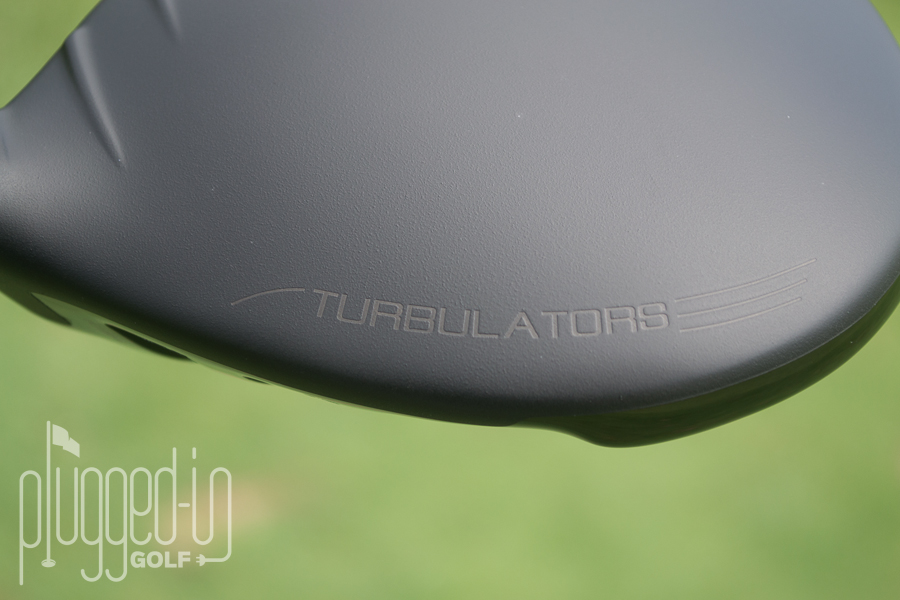 The PING G30 driver improves on the G25 in terms of speed and forgiveness.  The best all-around driver in golf.

The hardest thing about success is following it up, hence the term “sophomore slump.”  Lucky for us, PING knows a few things about backing up success: they’ve delivered a long string of G-series drivers without a miss.  The latest in the line, the G30 driver, makes one of the most radical additions – Turbulators – along with other evolutionary improvements.  All of this adds up to a driver that inherits the title of “best all-around driver” from its predecessor. 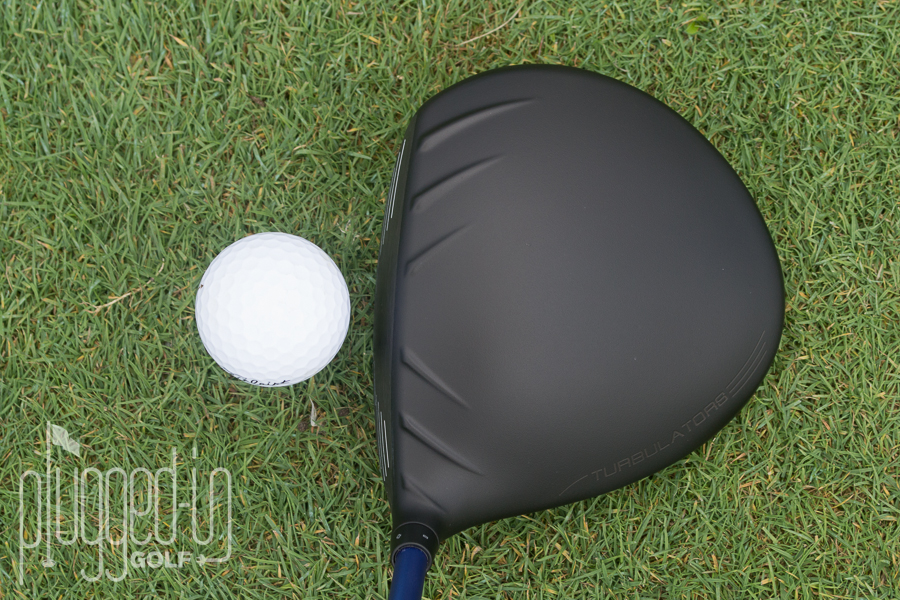 In most respects, the G30 driver is exactly what we’ve come to expect from a PING driver: matte black crown, big footprint, great proportions.  Though this is a large driver, it’s not so big in any one dimension that it looks unwieldy.

The one big difference is the Turbulators.  Instead of PING’s signature alignment aid, the G30 features six small ridges at the front of the crown.  At worst, they’re easily ignored, especially in an era of orange crowns and graphics that can be seen from space.  In my opinion, however, they frame the ball nicely and are a nice change of pace from the usual alignment marks. 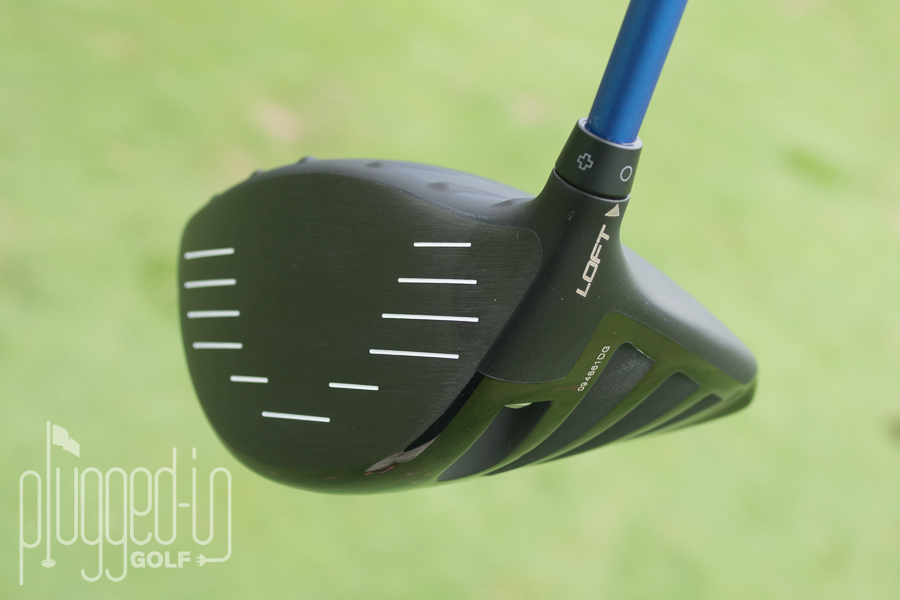 “Clean” may be an unusual description for the sound and feel of a driver, but it’s the word I keep coming back to when thinking about the G30.  From the very first hit, I noticed that there’s no unnecessary vibration or noise at impact, just very clear feedback about where the ball hit the face.

The sound of the G30 is a little deeper than the G25 and moderate in terms of volume.  It’s loud enough that it feels hot, but muted enough to appeal to traditionalists.

One other thing to note about the feel of this club is the extreme counter balancing.  Counter balancing is a concept that PING has been employing in their woods for the past few generations and with the G30 they have it dialed it beautifully.  It’s both the most noticeably counter balanced club that I’ve hit and the most comfortable.  This seemingly-impossible combination is something that was felt by numerous golfers who tried the G30: they immediately noticed the lighter-feeling head, but also were able to swing it well immediately.  Keep in mind that if you don’t like the counter balanced feel, there are Tour shaft options available in 60 and 80 grams that are not counter balanced. 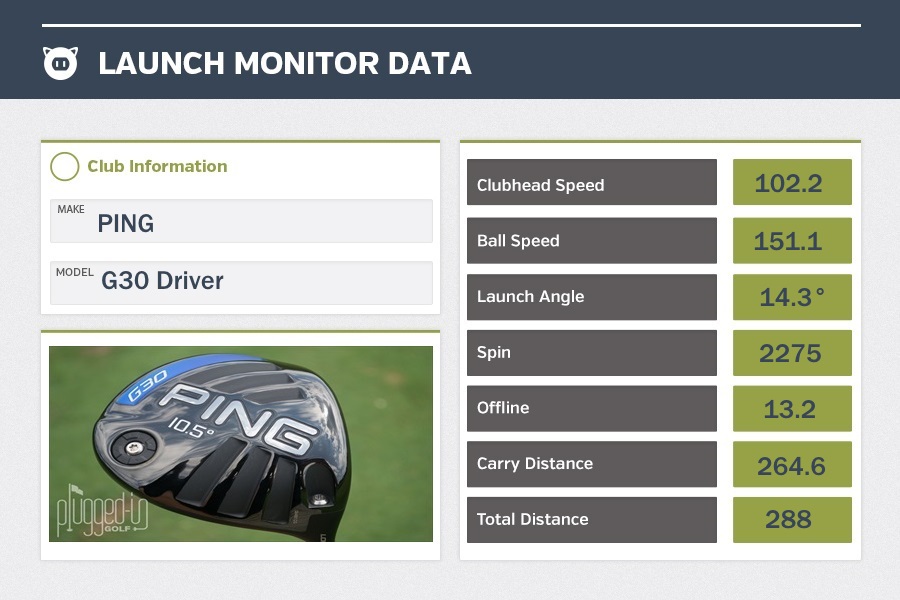 The Turbulators are the big story with the PING G30 driver, so we’ll start there.  While I don’t know if it was the Turbulators, the new face material, the counter weighting, or some combination of the three, I do know that my club and ball speeds with the G30 were higher than they’ve been with anything else in a long time.  I was consistently over 150 MPH in ball speed which is far from super human, but I’m much happier being above that line than below it where I’ve been for much of this year.

The G30 also features greater adjustability than any past PING driver.  Golfers now have the ability to add or subtract 1° or 0.6° of loft, which will also open or close the face angle.  This doubles the adjustability of the G25 and should help all players dial in their optimal launch conditions and preferred look.

In addition to more speed and adjustability, the G30 is also more forgiving than the G25.  Because of the new lighter face material that PING is using on the G30, they were able to create a higher MOI which means more stability.  Translation: when you miss the sweet spot, the ball will still go straight.  As someone who lives on the heel of the driver, I was easily able to put this to the test.  I was very pleased to see that when I did hit the heel, the result was not a wild slice, but just a gentle fade that fell just right of the center line. 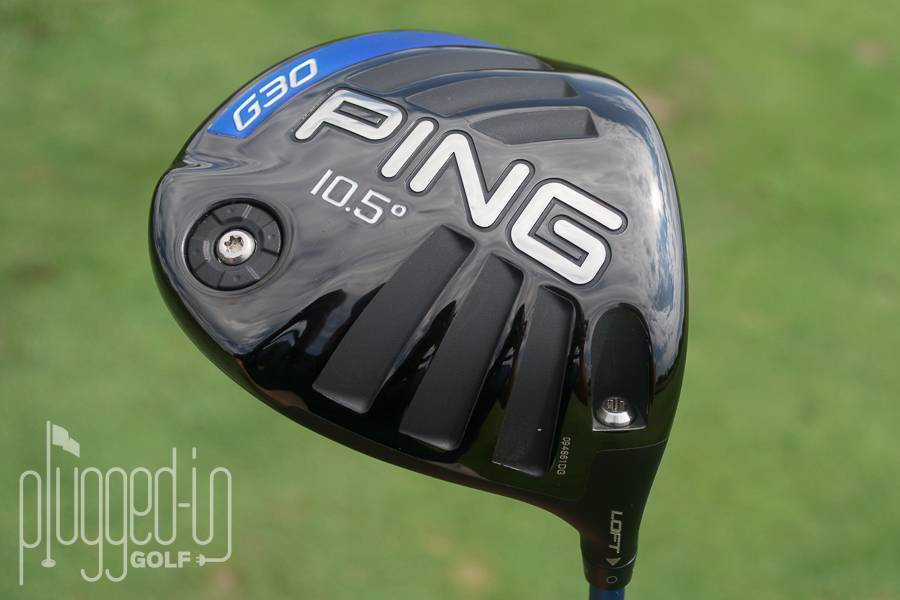 PING has taken a driver that was already among the best and made it faster, more forgiving, and more adjustable.  The G30, like the G25 before it, is the best all-around driver I’ve tested and a driver I would blindly recommend to any player.  When you include the Tour shaft options, there’s simply nothing negative to say about the PING G30 driver. 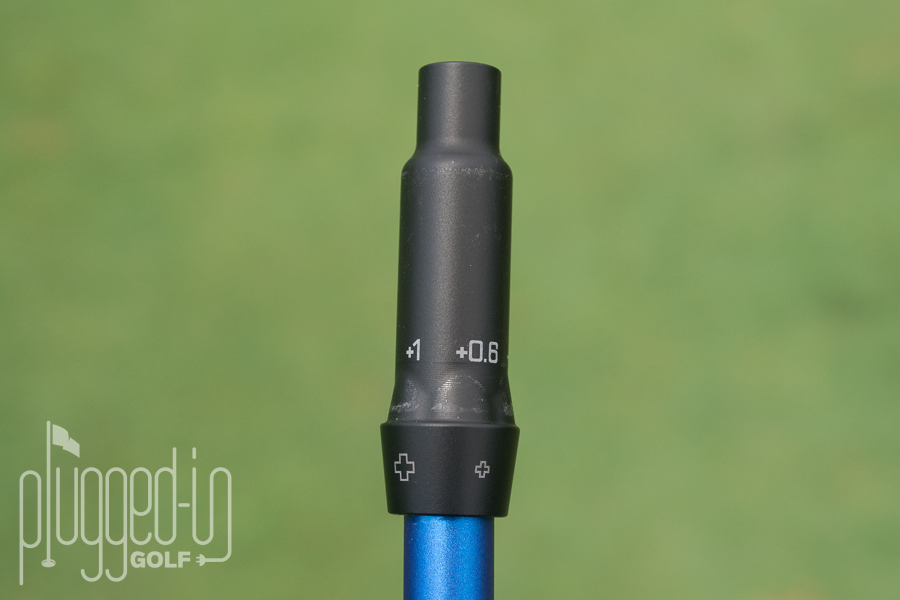 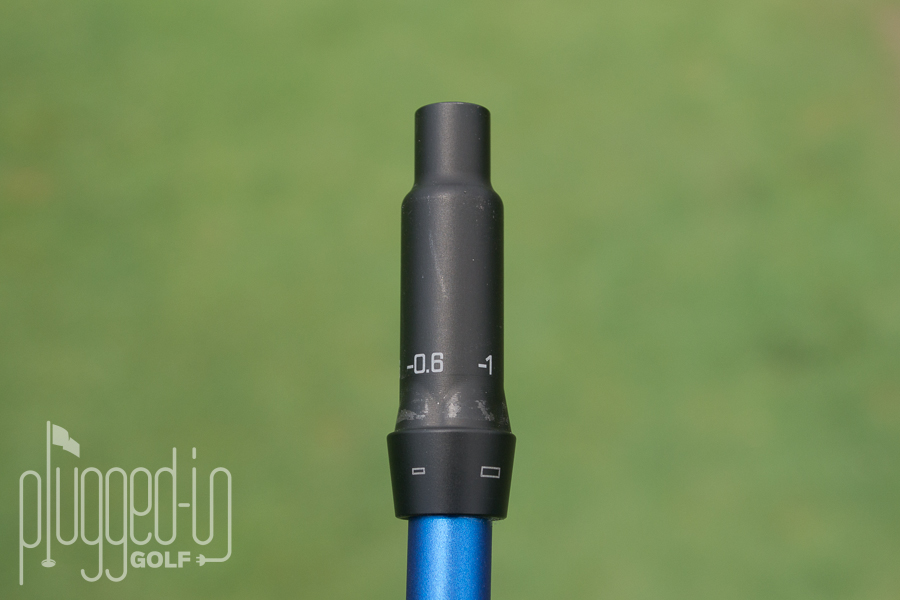 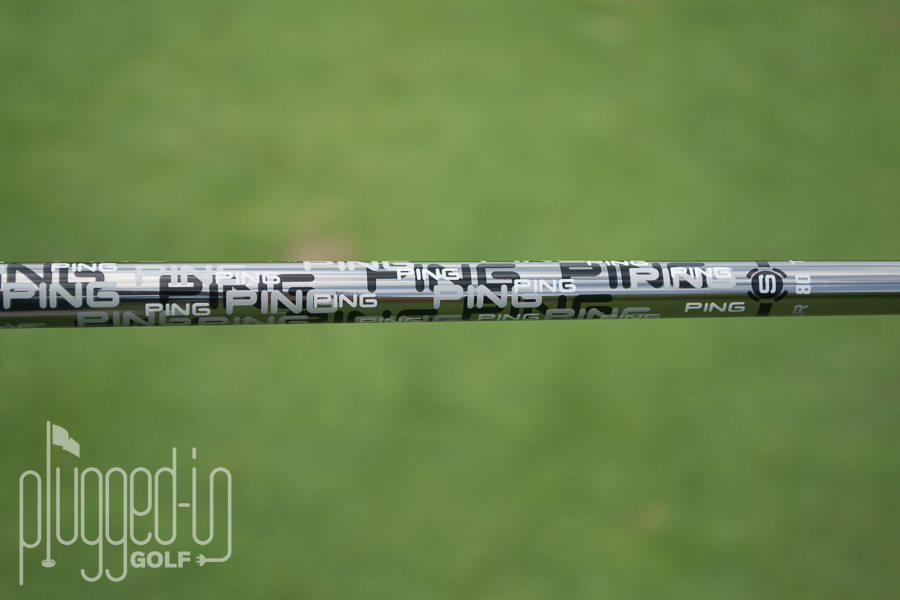 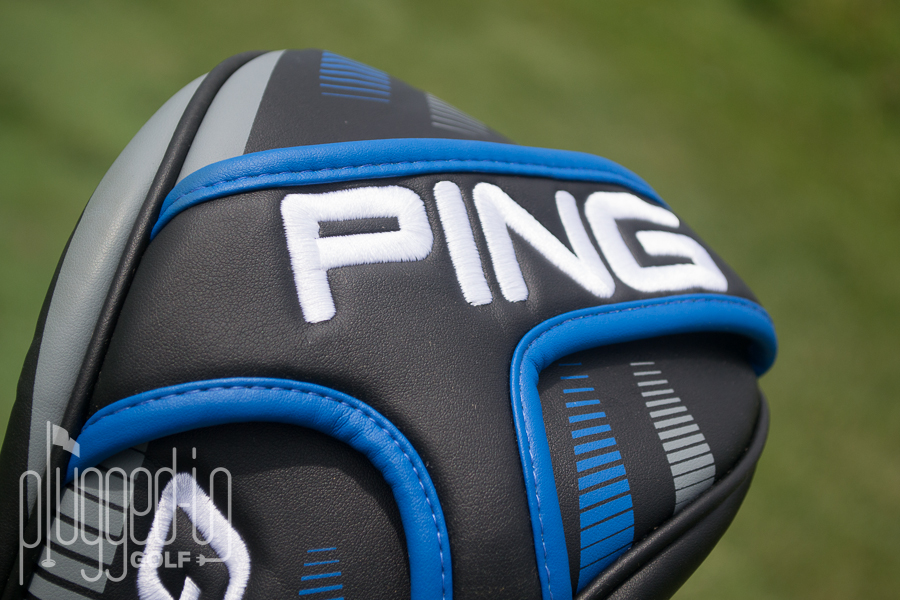 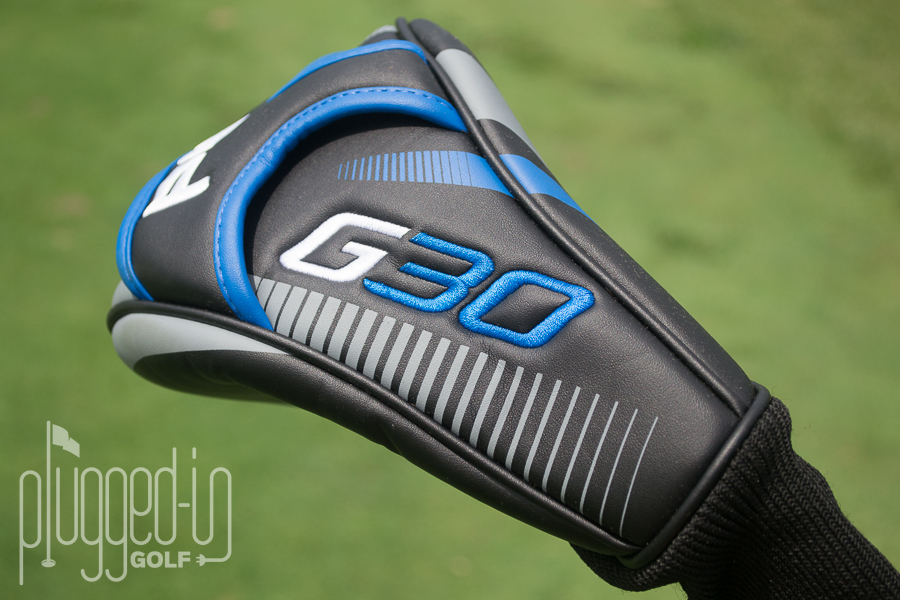 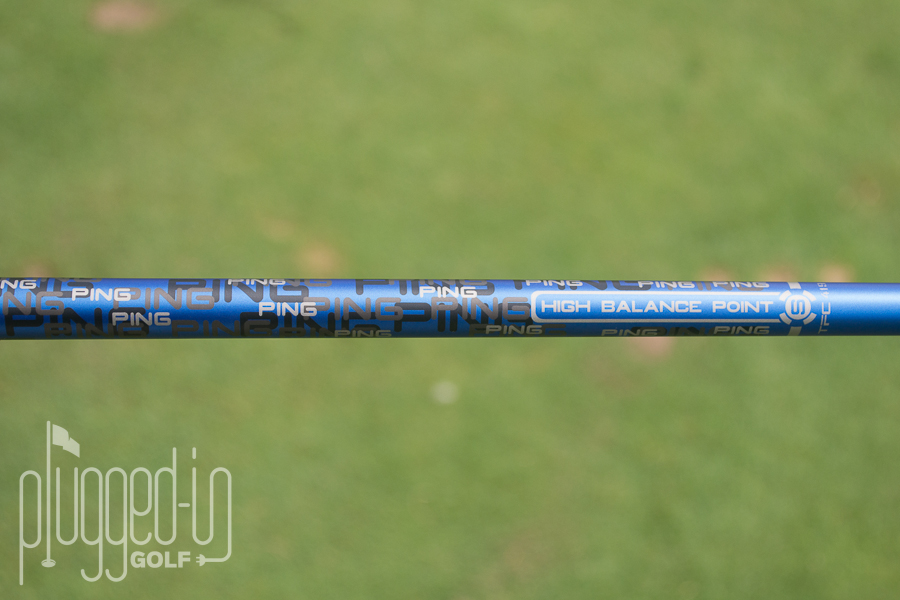 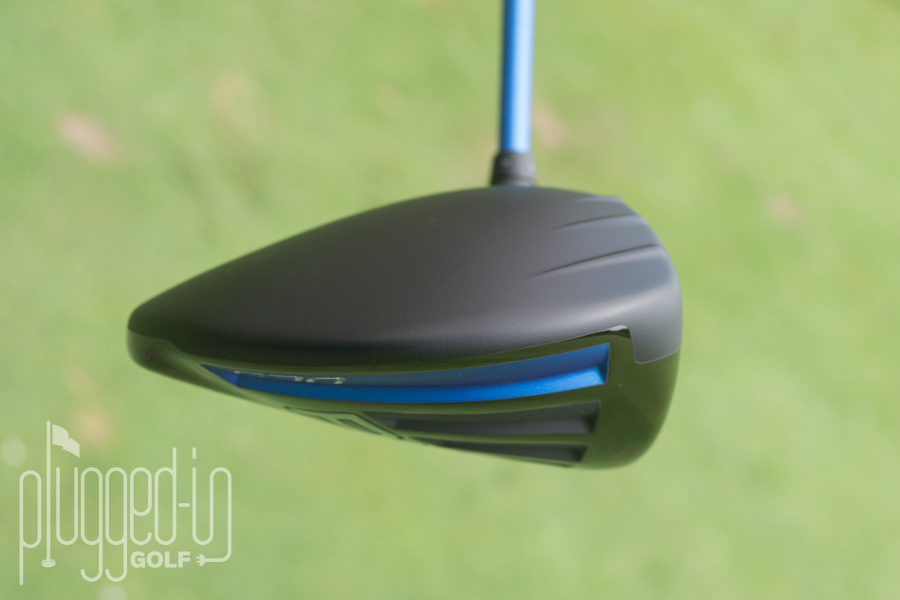 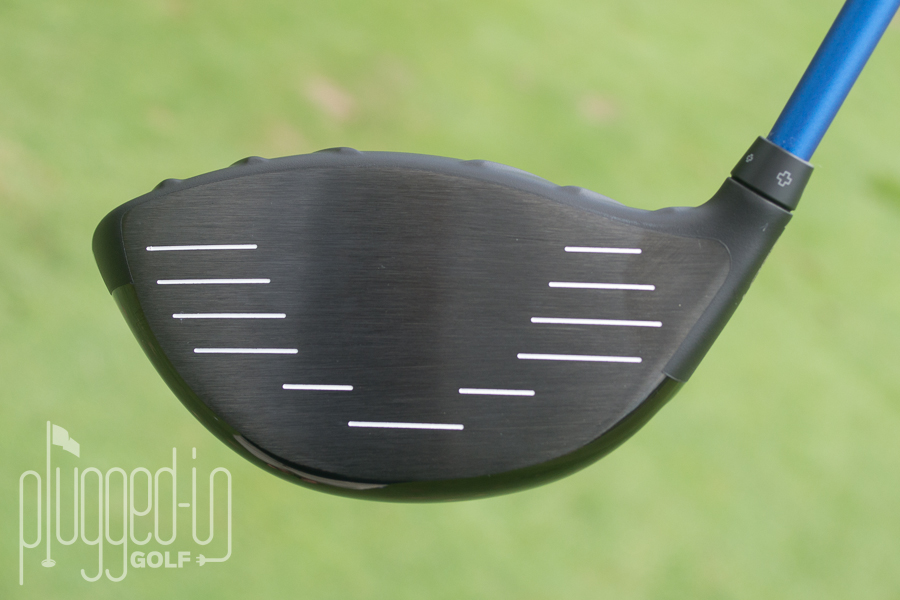 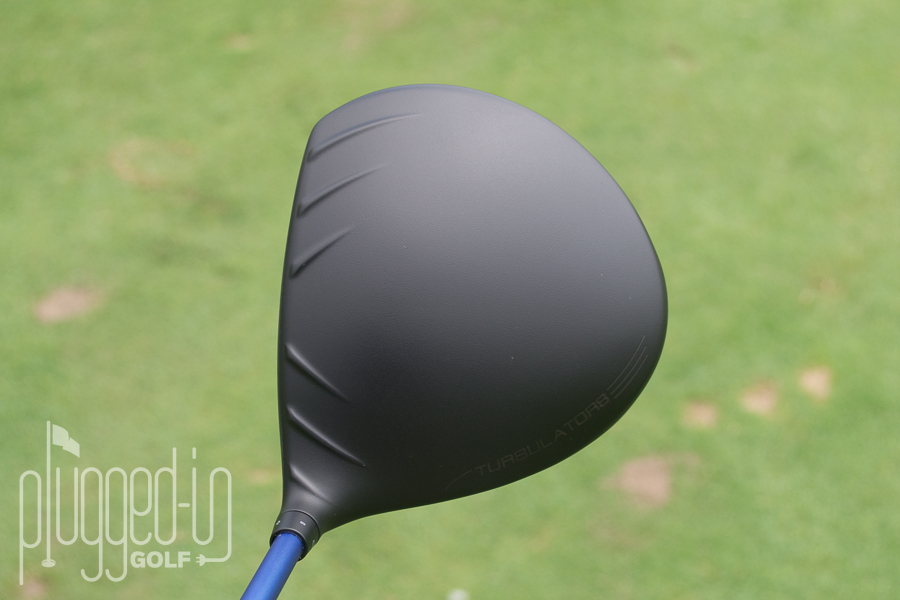 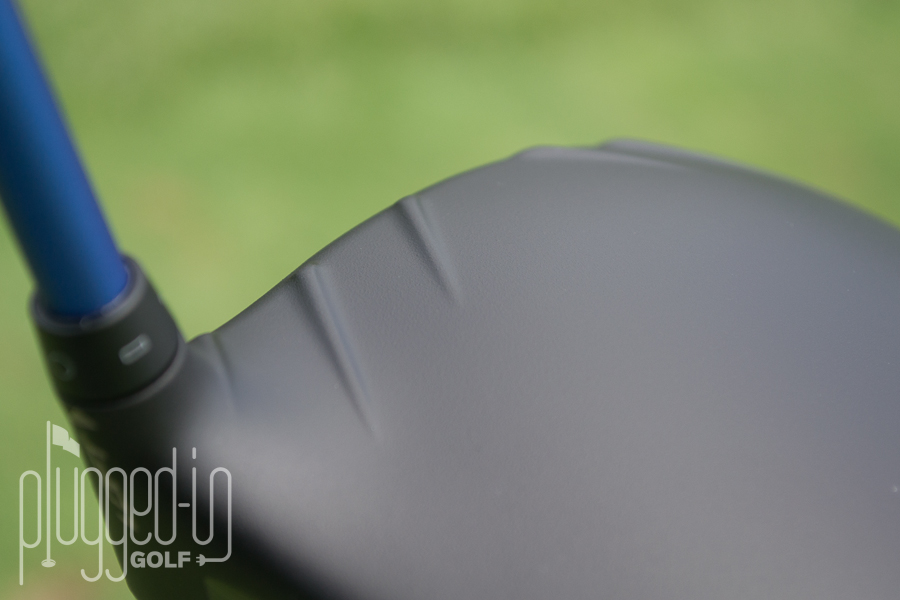 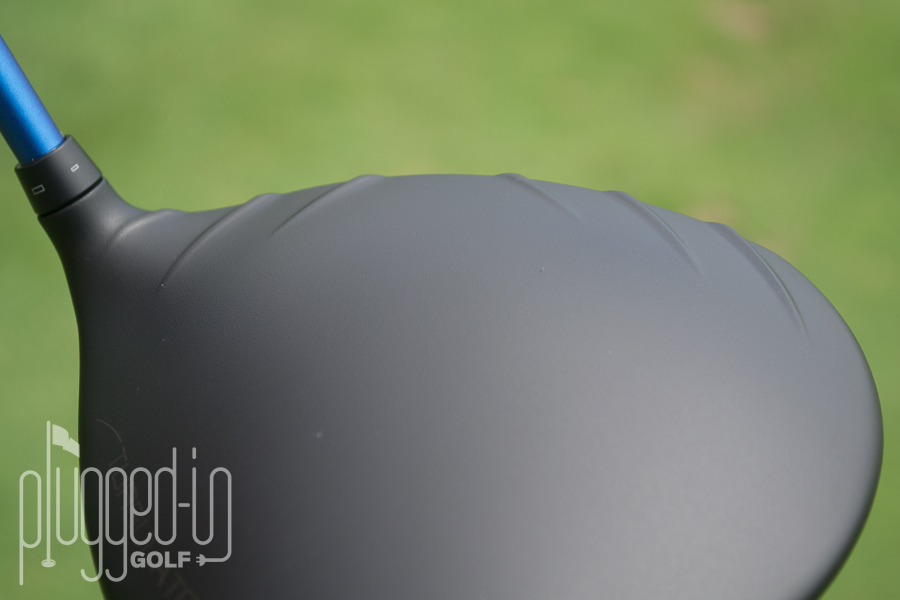 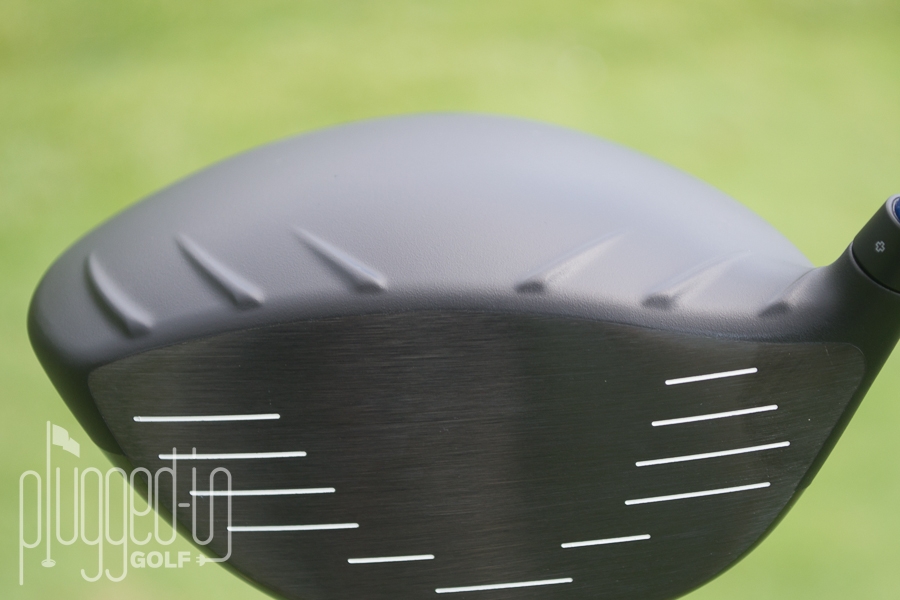 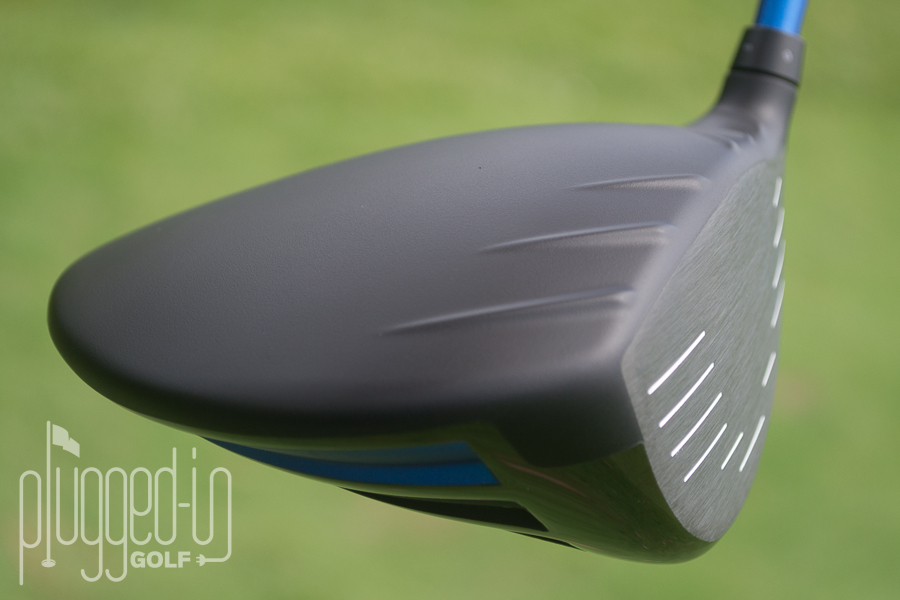