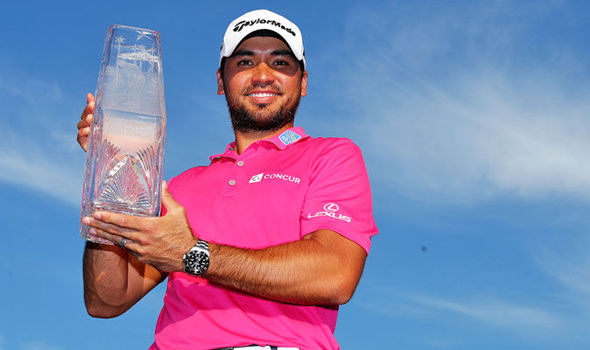 Sunday may have been the day that sealed Jason Day’s fate as a World Golf Hall of Famer in the future, but for now, it was the tenth notch in his PGA Tour Wins belt.  The Taylormade staffer carded a final round, 1-under 71 to cap off an amazing weekend of golf at TPC Sawgrass in Ponte Vedra Beach, Florida.  Once Day captured the lead with his course record tying 63 on Thursday, he never relinquished his lead, good for his third win since January 1st of this year – more than any other player on Tour.

Day’s week at “Golf’s Fifth Major” got off to a hot start on Thursday morning where Day tee’d off with the morning group.  During the first round he carded an incredible nine birdies with no bogeys to shoot a course record tying 63 at a notoriously difficult golf course.  The Golf Gods were definitely on Day’s side as the afternoon groups did not fair nearly as well.  As wind conditions increased, scores started to climb, and Day finished the day with a healthy 2-shot lead over Irishman Shane Lowry.

Day’s fantastic play continued into Friday where play was cut short and a majority of players were forced to finish their rounds early on Saturday morning.  Day followed up his stellar 63 with an impressive 66, carding yet another bogey-free round and maintaining his lead.  Saturday morning brought about extremely tough course conditions as players saw their scores skyrocket.  65 was the lowest score of the day, carded by eventual T-3 finisher Ken Duke, but many other players struggled.  The course was playing so tough, that even Day explained that Duke’s 65 “was just as good as the course record,” seeing as how the average score for Saturday’s round was 10 strokes higher at 75.

The PGA Committee had explained that they felt the course was playing “easy” and that they took measures to make the course tougher going in to the weekend.  How did they do that you ask?  By double-mowing the greens, restricting the amount of watering done to the greens Friday night, and rolling the greens on Saturday morning.  Apparently that was the proper recipe as some of the world’s best turned in above par rounds, including the World Number 1 Day who shot a 1-over 73 on Saturday.  Even with an over par round, Day still held on to a comfortable 4-stroke lead going in to Sunday.

With the complaints about the course difficulty on Saturday, and the large gap in average scores from the first two rounds versus the third, the greens were mowed once and rolled once before Sunday’s final round, where it seemed nobody would catch Day, save for a miracle.  Day, however, seemed to falter at times on Sunday, and did not seem to have his best stuff out there.  However, when he needed to hit vintage Jason Day shots or putts the most, he delivered.  While the likes of Ken Duke, Kevin Chappell, and Justin Thomas were able to get with two or three strokes of Day, nobody was able to inch any closer.  His 2-over 38 on the front seemed to leave the door open for the field, but as Jason Day seems to always do as of late, he shut the door with clutch scrambling, superb putting, and big birdies.  After the turn, Day made two 3’s on the par 4 10th and 12th, then finished with a birdie-4 on the par-5 16th to seal the deal.

Not only was the victory in Ponte Vedra Beach his tenth career win, more astoundingly, it is Day’s seventh win in his last seventeen starts.  During that stretch, he has also carded a ridiculous eleven total top 10’s.  Jason has been playing such incredible golf, and it is no question he is the best player in golf right now and undisputed World Number One.  It’s incredible to watch all aspects of his game: his length off of the tee, his high and long iron shots, his unbelievable scrambling, and his outstanding putting.  All aspects of his game are firing as of late (minus those 3 flubbed chips on 9), and here I am wondering if my next tee shot will stay in bounds.  Day has continued to excite the fans on this tremendous hot streak, and the only question remaining is how many more times can he win this year? 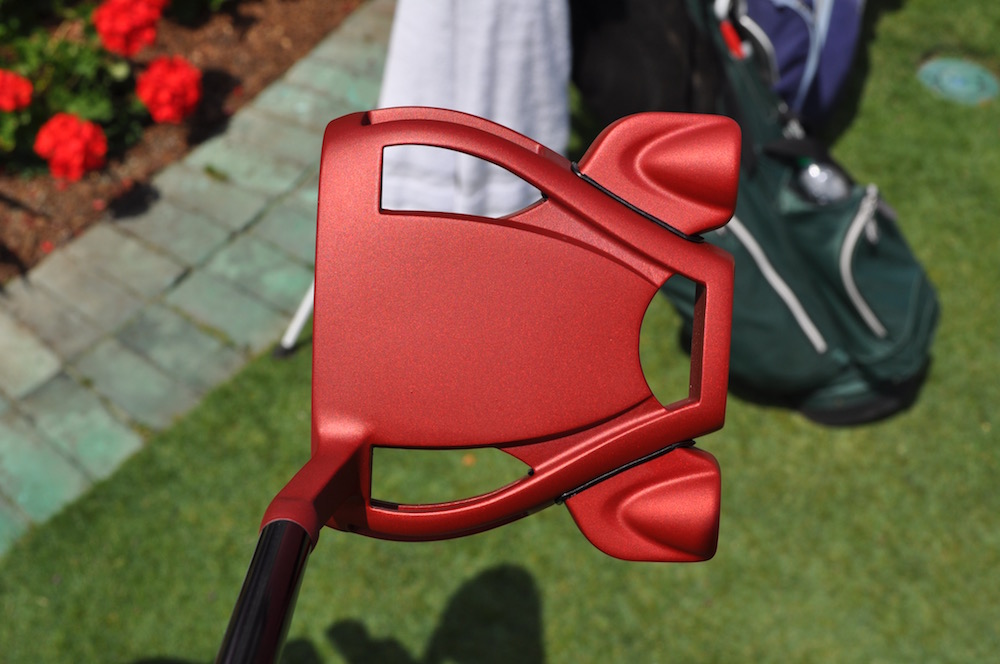 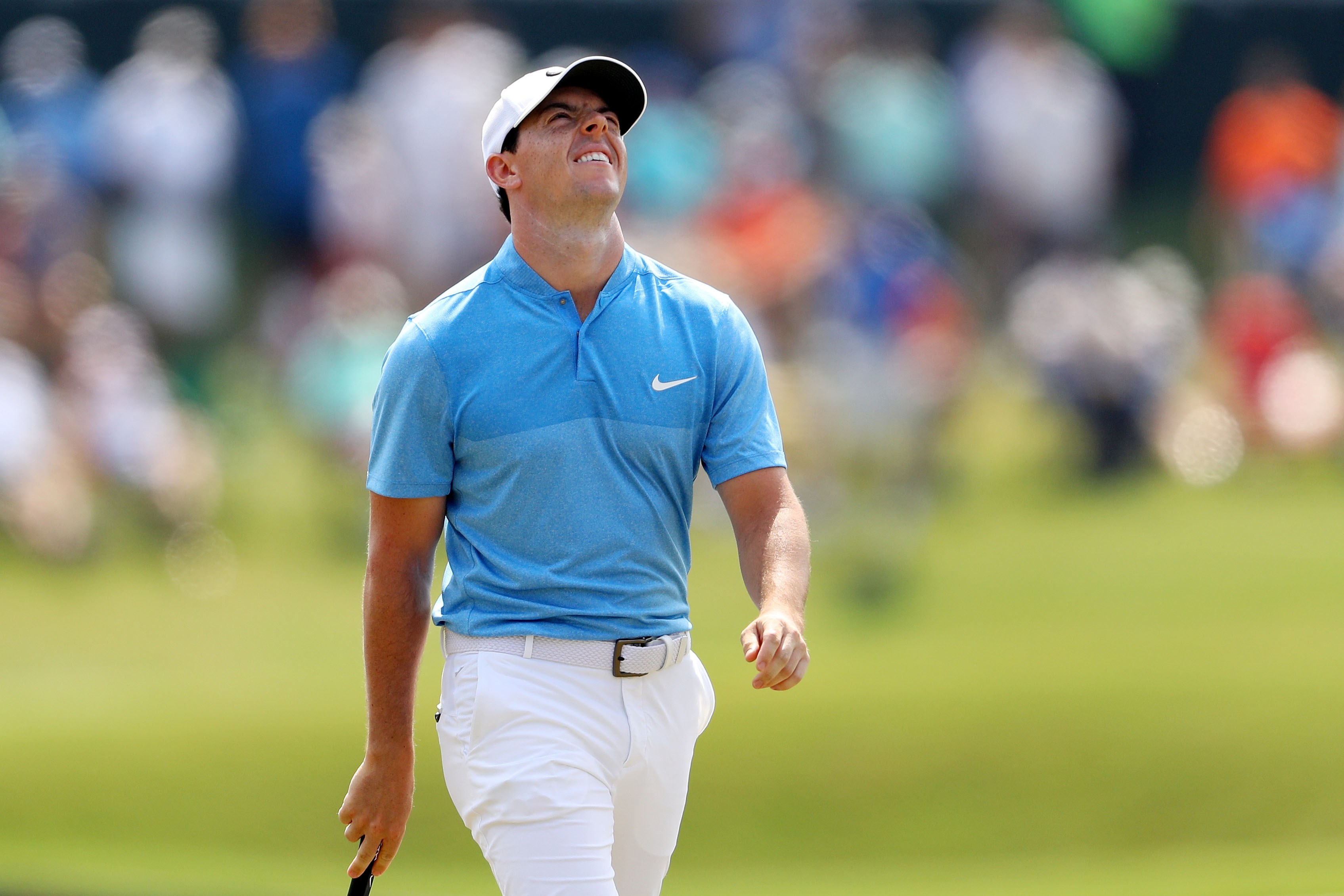 Yet another tournament goes by, and yet another disappointing finish at TPC Sawgrass for former World Number One, Rory McIlroy.  McIlroy got off to a slow start on Thursday with his even-par 72 on Thursday, which put him 9 shots behind leader Jason Day with three rounds to play.  While many would look at Saturday or Sunday as the point where Rory was unable to move up the leaderboard, I believe that McIlroy lost this tournament on Thursday during the first round.  Starting a four day event nine strokes back of the leader after round one is not a recipe for success by anyone’s standards, and at that point, it seemed out of reach for Rory from the get-go.  Rory did show a few moments of brightness at Sawgrass, carding a second round 64, but as he has done all year, he carded a dismal 75 in the difficult Saturday conditions and a final round 70 during a round in which quite a few players posted low numbers.

This time around, it wasn’t Rory’s driver, or his irons, or his short game that cost him strokes this week; it was his putter.  Rory had put himself in many positions to make birdies inside of 10 or 15 feet, or short chances to save par, and he was unable to convert.  Rory’s putting has never (at least to me) seemed this much of a glaring problem as it has of late, but he needs to get it figured out soon if he wants to get back in the winner’s circle.  The rest of his game seems to be back on track since last year, but the flat stick and the space between his ears need to come back around too if he wants to finish with the outstanding career that many predicted out of the Northern Irishman from when he was coming up through the circuit.