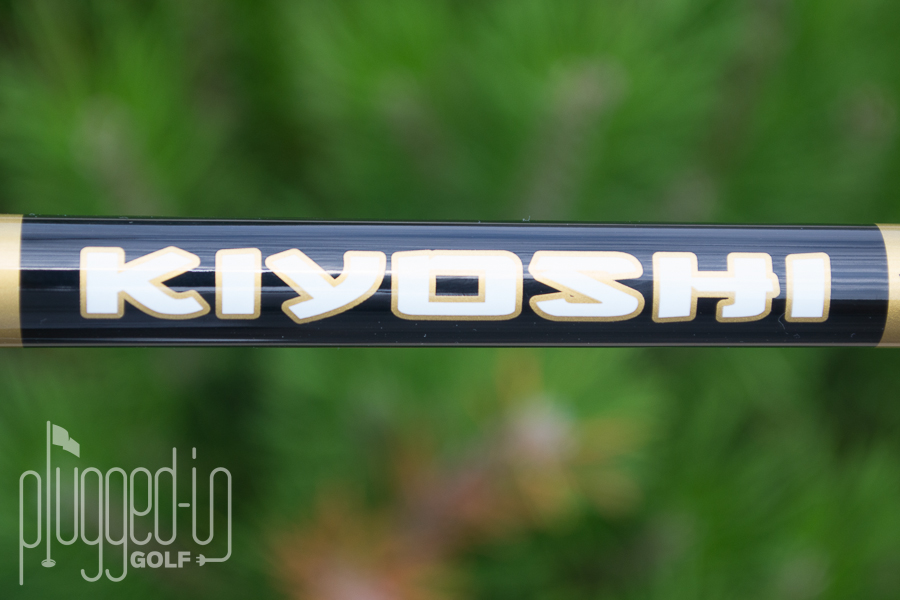 The Oban Kiyoshi Black is an ultra-stout, low spin shaft that can stand up to even the fastest, most aggressive swings.

Despite being one of the younger shaft companies in golf, Oban has done an impressive job of building both a long resume of professional wins and strong allegiance among amateur golfers.  Both of those accomplishments have much to do with their premium Kiyoshi series.  The Kiyoshi line currently includes six shafts to fit all types of golf swings.  Today we will focus on the Kiyoshi Black, a shaft designed for low spin and stability. 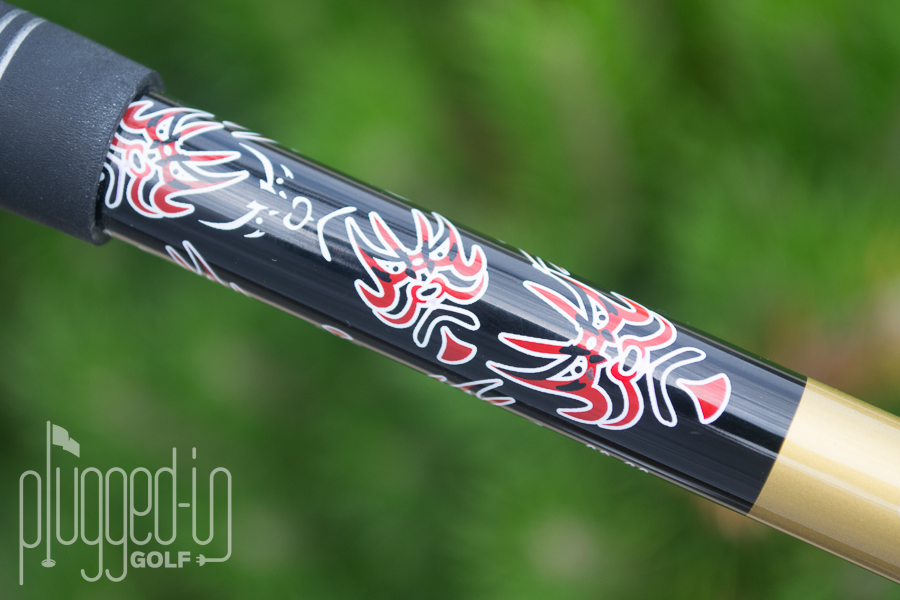 Like all of Oban’s Kiyoshi shafts, the Black is eye-catching without being distracting at address.  It is predominantly black, obviously, and there are no graphics at all near the club head.  Near the grip, there are two gold bands, the Oban Kiyoshi branding, and the warrior faces that are a staple of the line. 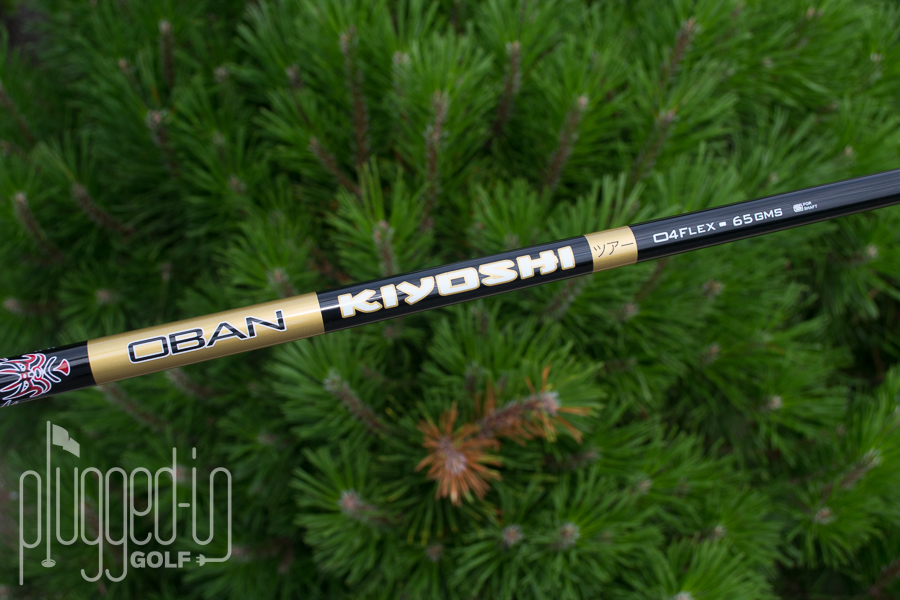 Stout.  The Kiyoshi Black is firm from butt to tip with very little noticeable flex unless you absolutely stand on it.  This is really a shaft for the big hitters and players who want the utmost in stability.

One thing that makes the Kiyoshi Black unique among low-spin shafts is that, through the use of high-end materials, it is stiff without feeling boardy.  While softer swings may not get much “life” out of the shaft, it never feels harsh. 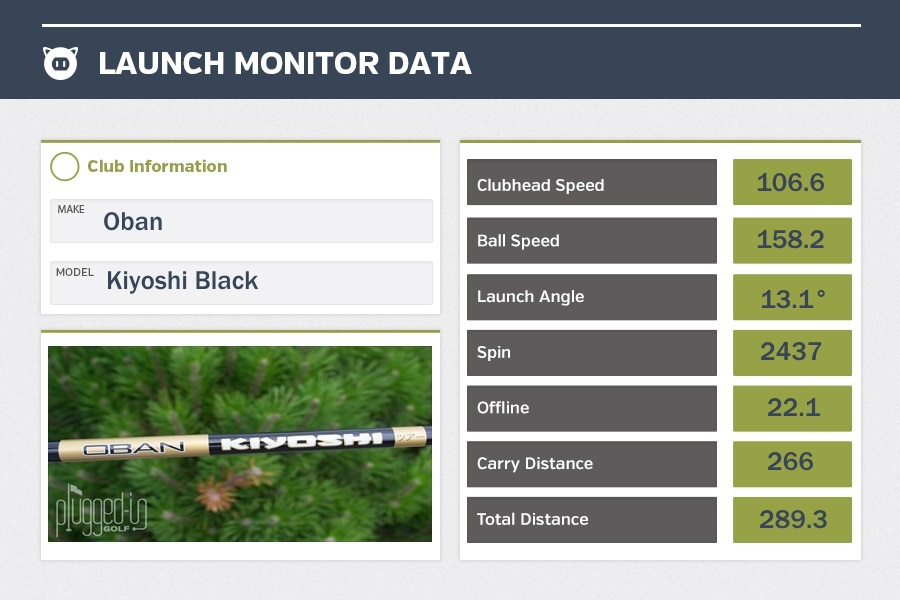 The most standout characteristic of the Kiyoshi Black is its low spin.  For some golfers, the spin will be several hundred RPMs less when compared to other members of the Kiyoshi family.  The may not sound like a lot, but it can make a huge difference in both carry and total distance.

Interestingly, the Kiyoshi Black keeps the spin low without dropping the launch angle too dramatically.  Though the spin was markedly lower than other Kiyoshi shafts, the launch angle was only 2° lower.  That is a significant difference if we’re looking for truly optimal numbers, but it’s less of a drop than you may see with other low spin shafts.

For this review, the Oban Kiyoshi Black was tested by both myself and a Club Champion fitter who is a former professional golfer.  For obvious reasons, his numbers were used in the graphic above.  Additionally, the launch monitor numbers in all our Oban Kiyoshi reviews can be compared apples-to-apples as they were collected from the same player at the same time using the same club head.

All launch monitor testing was done at and with the help of Club Champion. 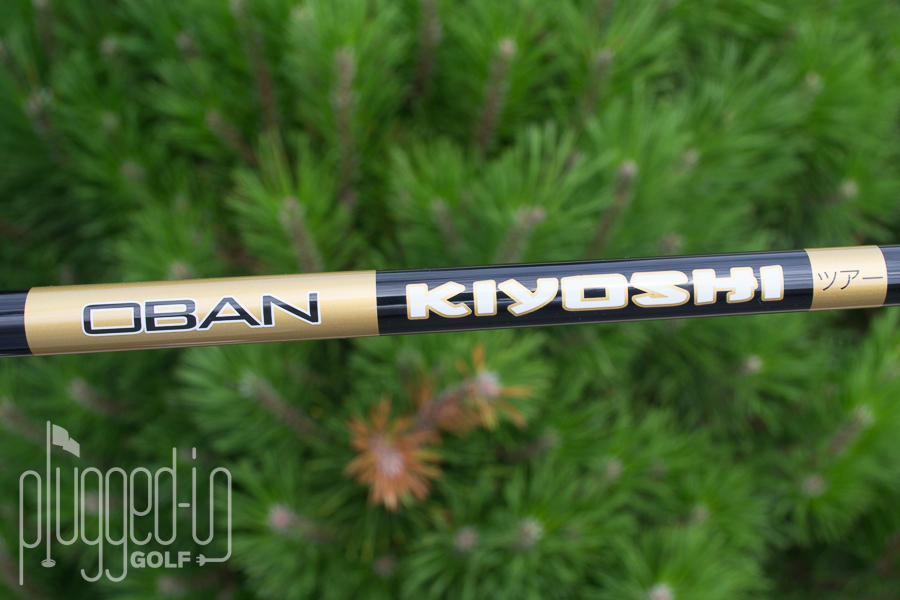 For the truly aggressive player, there are few shafts out there better than the Oban Kiyoshi Black.  It is very low spin and provides the stable feel that will allow powerful players to swing freely.

Oban recognizes the importance of fitting, so their shafts are distributed only through certified fitters like Club Champion. 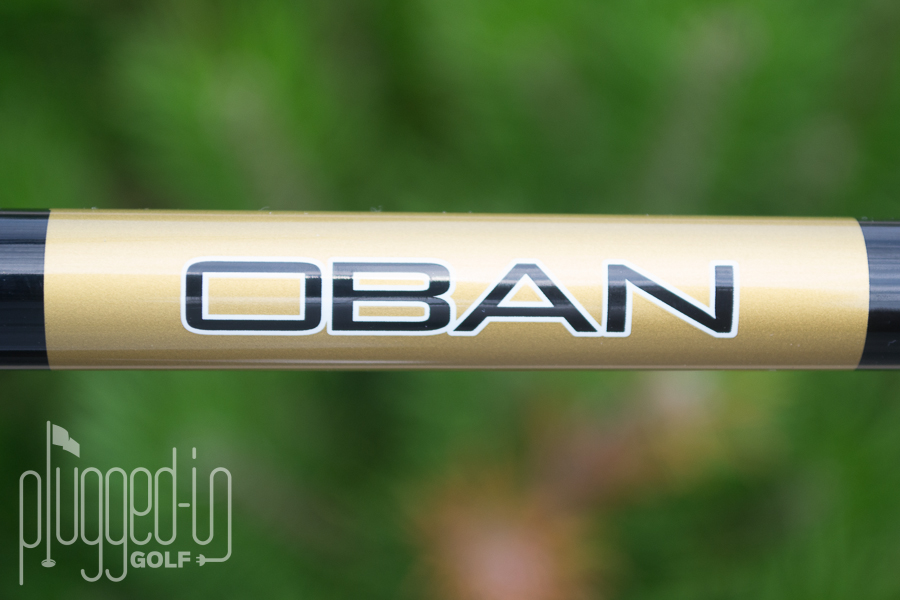