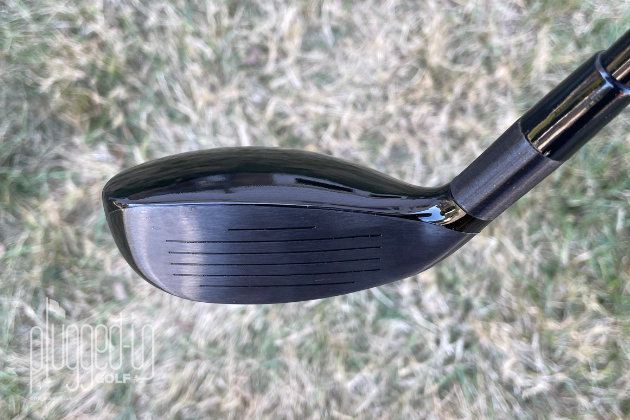 The New Level NLH-01 hybrid is a compact, minimally offset, and addictive feeling club that has tremendous value over its more well known competitors. 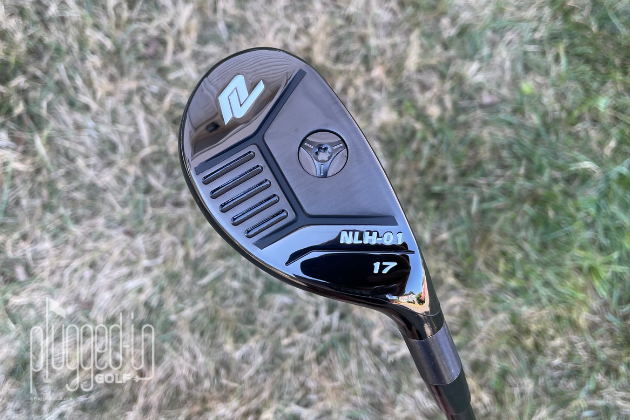 New Level is best described as a boutique brand without the boutique price.  New Level is built upon direct to consumer products that perform just as well as its biggest competition, if not better.  They specialize in customization with plenty of options for any type of player.  You won’t find these guys on shelves at your local big box retail golf store, but that doesn’t mean they aren’t for the everyday golfer. 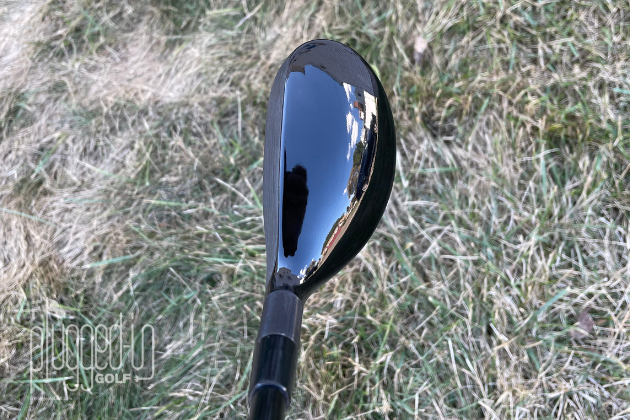 The New Level NLH-01 is a relatively small, teardrop shaped hybrid with a glossy crown.  There are no alignment aids or designs on top with an all black head and club face.  While there is a segment of golfers that prefer a sight dot or aid of some sort, I think many golfers will appreciate the minimalist approach to the design.

The club sits flush to the ground and square to the target.  If anything, it tends to want to open at address which makes sense given its reduced offset.

Overall, the NLH-01 is closer to an oversized iron than a wood.  Many golfers that prefer a smaller head will certainly want to take a peek at the New Level NLH-01 hybrid. 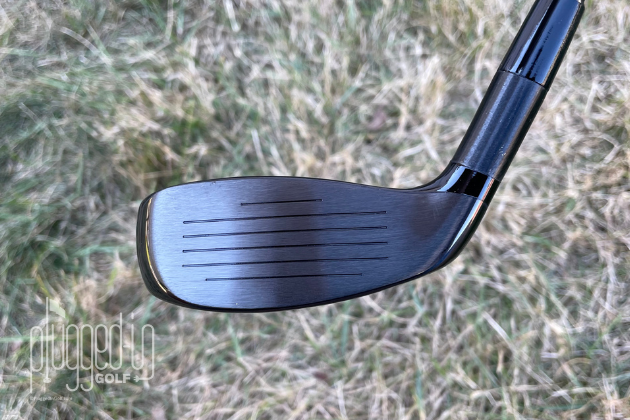 New Level’s NLH-01 has impressive feel.  Most strikes elicit a low volume, wood bat “crack” at impact.   These strikes felt powerful off the face as if the ball could penetrate any wind condition.  Poor strikes were distinguishable as the feedback would generate a soft vibration through the hands and sounded like a dull “click.”  The biggest takeaway I had using the New Level NLH-01 hybrid was that the acoustics were minimal no matter how I struck the ball.

The head feels very stable through impact.  Using the 8 gram weight in the sole, I preferred the slightly lighter feel of the head.  The benefit here is that you can pick or adjust the weighted screw to find the feel you prefer. 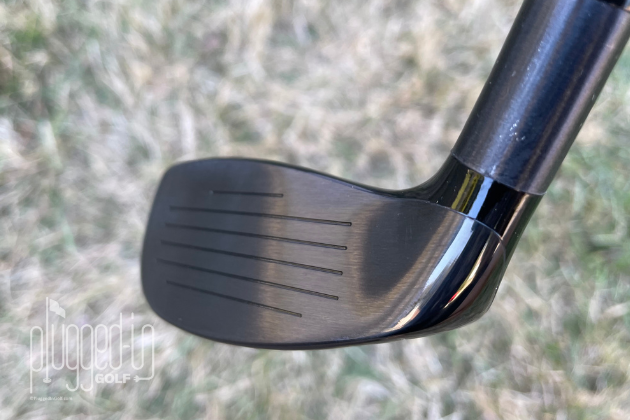 New Level released the NLH-01 hybrid a little more than a year ago to couple with its line of irons and wedges.  Its addition has been a hit to say the least.  I have tested a large array of hybrids over the years, and the performance of the NLH-01 was just as good as any big brand hybrid out there.

The reduced offset and smaller, compact head definitely promotes a fade-biased ball flight.  I saw this immediately in my testing.  As a player who prefers to work the ball left to right, the NLH-01 fit me well.  The big takeaway is that it virtually eliminated the dreaded hook.  Is there workability?  Of course, but if you struggle with a slice or even an exaggerated fade, this club may not be for you.  The NLH-01 will lessen the amount of draw, which is often desired by better players.

The 17 degree head had mid to low launch with enough spin to hold almost any green on an approach.  Even with the right amount of spin, it never ballooned on me.  In fact, it had a distinctive, piercing ball flight that was tons of fun to watch.

The massive benefit of any New Level club is that the direct to consumer model allows for tons of custom options at a lower price.  Their hybrid comes in three different lofts – 17 degrees, 20 degrees, and 23 degrees.  The weights are also customizable – 4, 8, 12, and 16 grams.  Project X HZRDUS is the no upcharge stock shaft.  For a nominal fee, there are plenty of other shafts available.  You can even choose to do it yourself and order the head alone.  You can purchase the hybrid with all the customizations for $180, but at the time of this writing, it is on sale for $165. 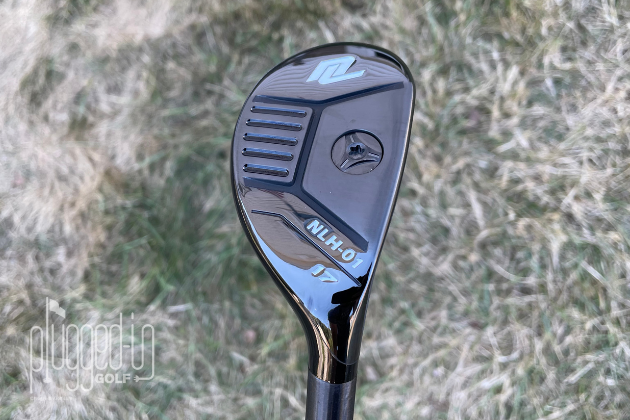 The New Level NLH-01 hybrid comes with huge value.  The simplistic style and compact head matches perfectly with many of New Level’s player’s irons.  Even without a set of New Level irons, the NLH-01 hybrid’s addictive feel and performance set itself apart from competitors at a fraction of the cost. 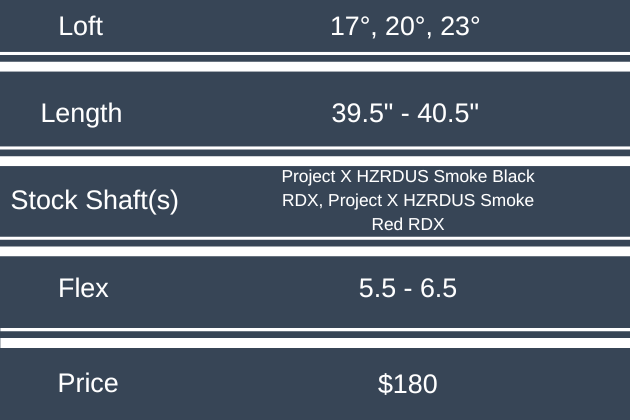