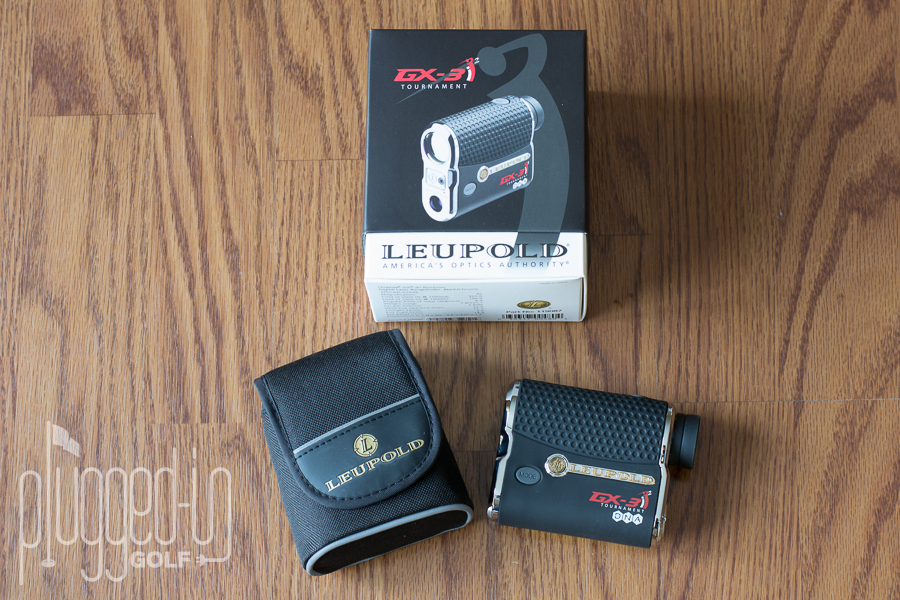 The Leupold GX-3i2 is the best laser rangefinder on the market.

The mouse trap, the wheel, sliced bread, and Leupold’s GX-3i laser rangefinder.  That’s the list of products that I was pretty sure could not be improved upon.  However, I thought the same thing about the original GX-3, so I shouldn’t be too surprised that Leupold has found another way to improve on perfection.

Leupold’s new GX-3i2 keeps all the things that players loved about its predecessors – brilliant optics, sturdy construction, ease of use – and adds PinHunter 2 technology that makes it easier than ever to zero in on the flag. 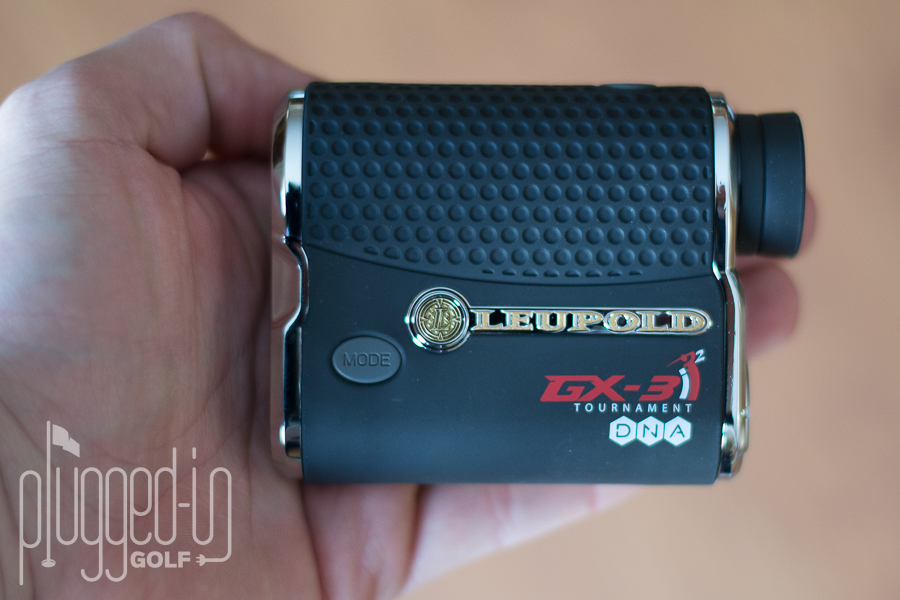 Ease of Use & Set Up

Insert battery, push button, get yardage.  It couldn’t be easier.

The layout of the GX-3i2 is identical to the GX-3 and GX-3i with one button on the top of the unit and the “Mode” button on the side.  The Mode button has 4 functions: turning Fog Mode on and off, switching between yards and meters, changing the reticle, and toggling the Prism Lock beep.  Once you’ve set the device the way you like it, you probably won’t ever touch the Mode button again.  I haven’t touched mine in over 3 years. 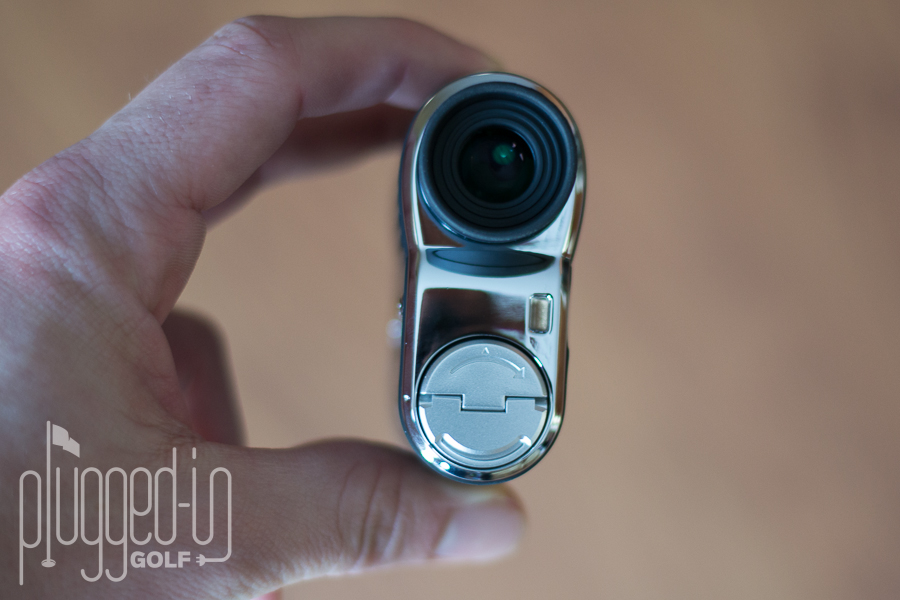 Let’s start with what’s new: PinHunter 2 technology.  PinHunter 2 is designed to make it easier to lock on to a flag stick, even for those with shaky hands.  This has long been one of the main concerns about laser rangefinders – golfers’ inability to hold the laser steady – but PinHunter 2 eliminates it.  Even when I used my left hand or tried to exaggerate my shakiness, the GX-3i2 locked in on the flag immediately.

The “old” features that made the GX-3 and GX-3i great are all still here.  We’ll start with the construction.  The GX-3i2 weighs less than 8 ounces and fits easily in the palm of your hand.  It’s made of aerospace-grade aluminum and feels sturdier than any other laser on the market.  My GX-3 has been dropped, kicked, and smashed inside travel bags and could still pass for new.  It’s outlasted every club currently in my bag.  It’s also weatherproof, so you don’t have to baby it in the rain.

The GX-3i2 is also ridiculously fast.  You will see a yardage displayed on screen almost before you’re done pushing the button.  If you have that friend who complains that lasers slow down play and you want to shut them up, show them the GX-3i2.

Finally, the most noticeable difference between the Leupold GX-3i2 and lasers made by other companies is the display.  Leupold uses an OLED display that shows the reticle and yardage in red as opposed to grey.  This is much easier to see, particularly in early morning or twilight conditions.

Of course, all this is irrelevant if it isn’t accurate…but it is.  Deadly accurate.  It gives you distances to the tenth of a yard.  Let me put it this way: when the US military needs accurate optics, they trust Leupold.  You should too. 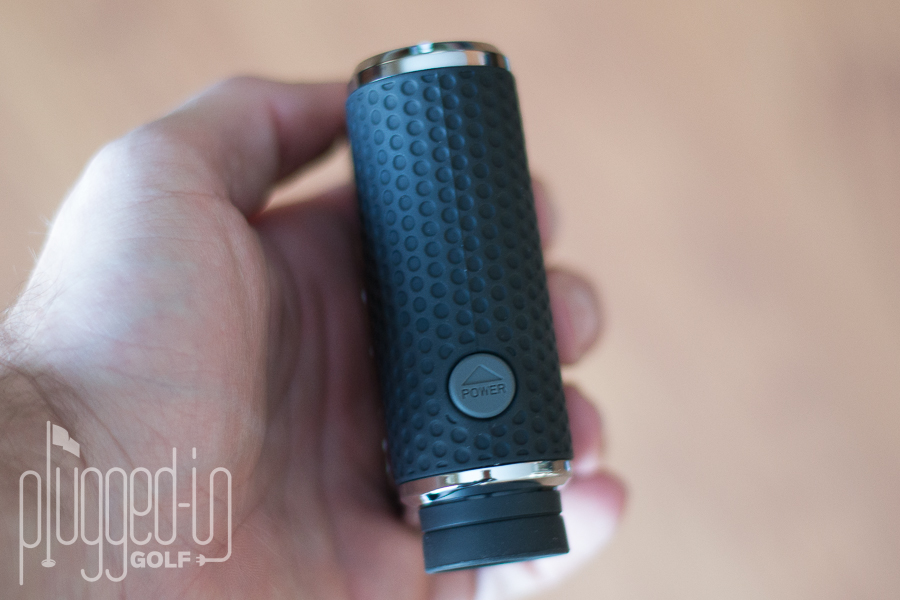 The Leupold GX-3i2 carries a retail price of $400, just like the GX-3 and GX-3i before it.  $400 is the industry standard price for a high end, tournament-legal rangefinder.  Since I strongly believe this is the best rangefinder on the market, I think the GX-3i2 represents a very good value.

The Leupold GX-3i2 is weatherproof and carries a 2-year warranty. 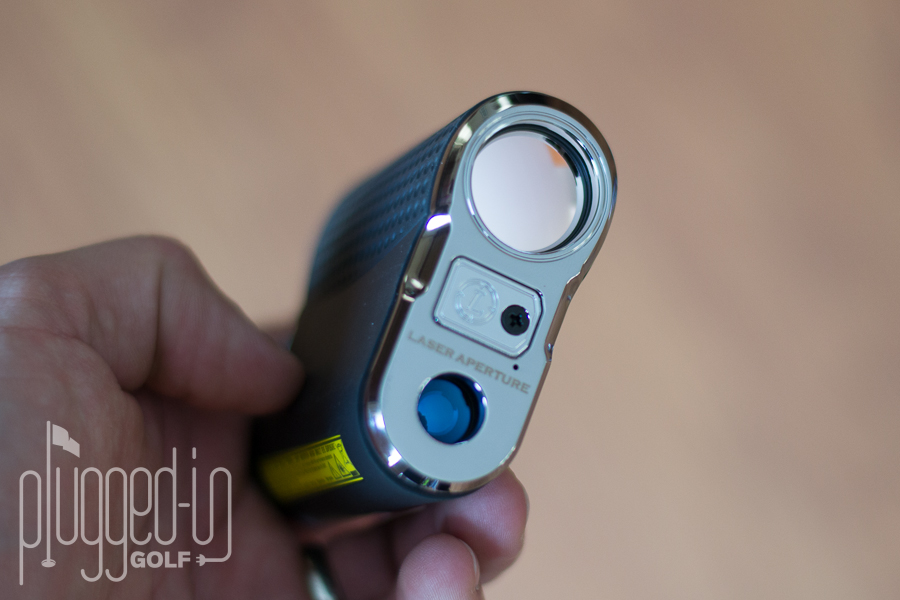 If you want a laser rangefinder, the discussion starts and stops with Leupold.  Quality, accuracy, durability, ease of use…their lasers simply have everything that you could want.  With the addition on PinHunter 2, which makes it easier than ever to lock in on the flag, there’s no reason for any player to guess about their yardages. 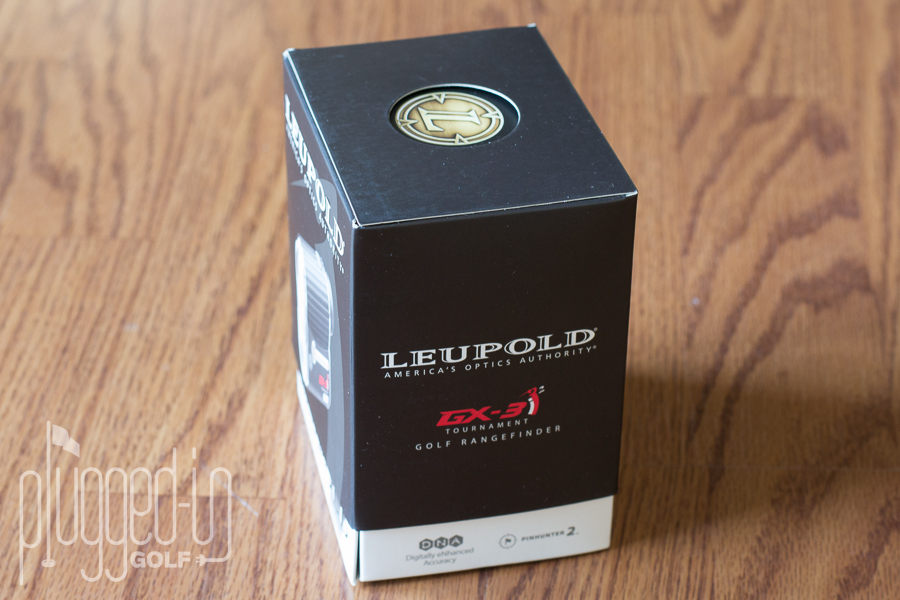 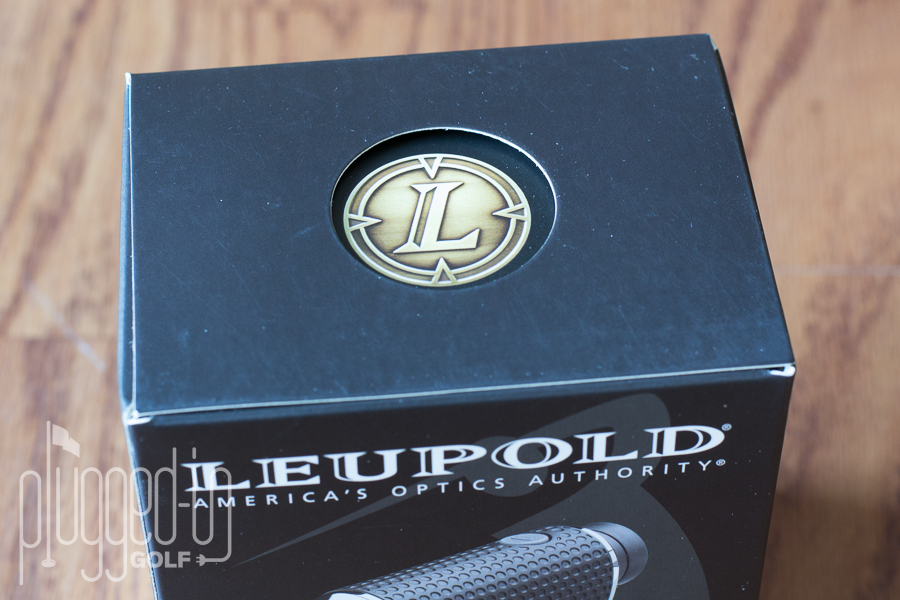 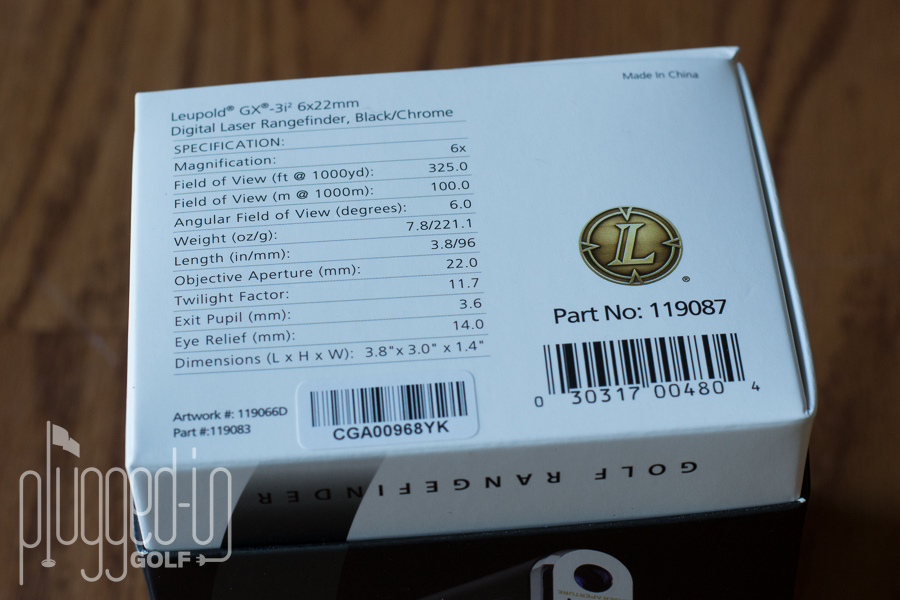 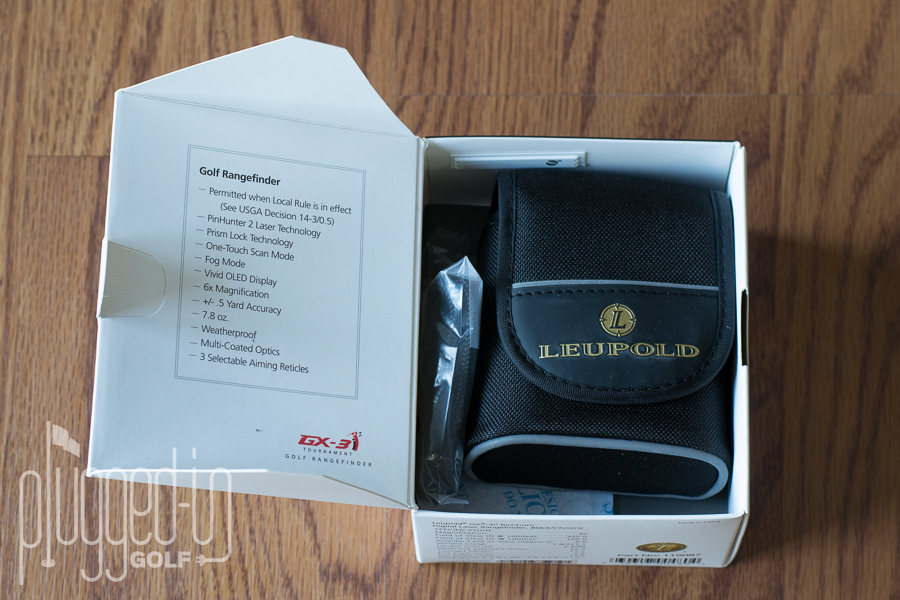