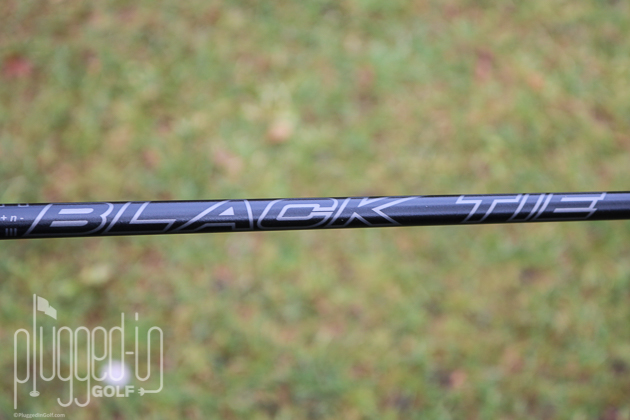 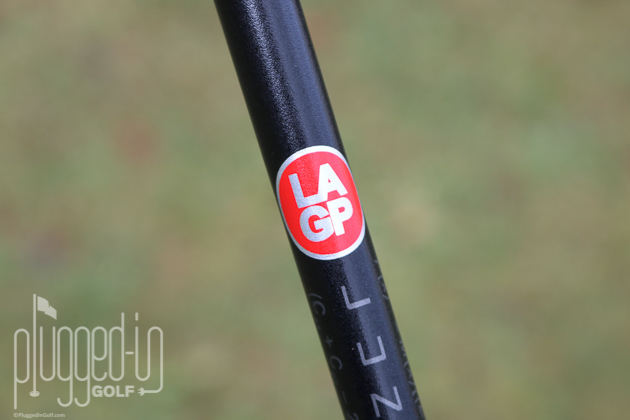 If you’ve been around golf equipment for a while, you may be looking at the title of this review and thinking that I made a mistake.  That’s not a typo; that’s the industry changing.

LA Golf Shafts is a new company that has announced their arrival with a bang.  They bought Matrix and hired one of the most legendary shaft designers, John Oldenburg (check out my podcast with him HERE).

There are plans for a lot of interesting new products in the works, but they’ve started by re-introducing three of Matrix’s most successful shafts, the Ozik Tie series.  In this review, I’ll discuss the low launching Black Tie. 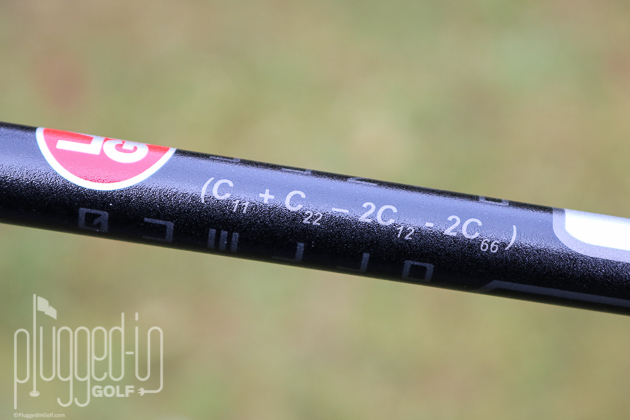 The Ozik Black Tie shaft is still all black, but the graphics have changed.  Near the grip you’ll find the red LAGP logo.

Most eye catching is the white “OZIK” branding across the middle with the weight and flex designation below.  The “Black Tie” label is on the underside and nearly invisible for a distraction-free, logo-down installation. 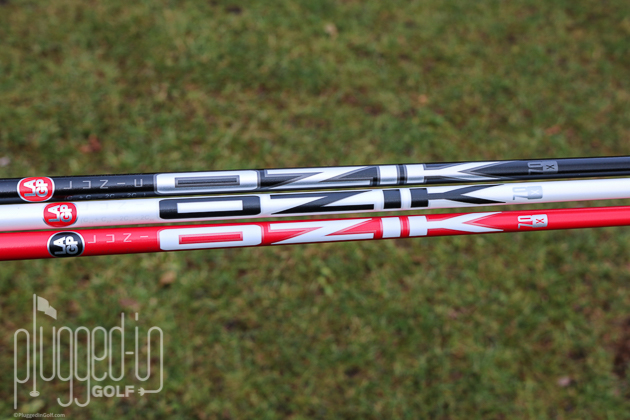 The LAGP Ozik Black Tie manages to feel very smooth while having minimal kick.  There’s a small “flick” of action in the handle, but that’s it.  You won’t feel much going on in the mid or tip sections, which is exactly the point.  This shaft is all about delivering a stable feel, which it does in spades. 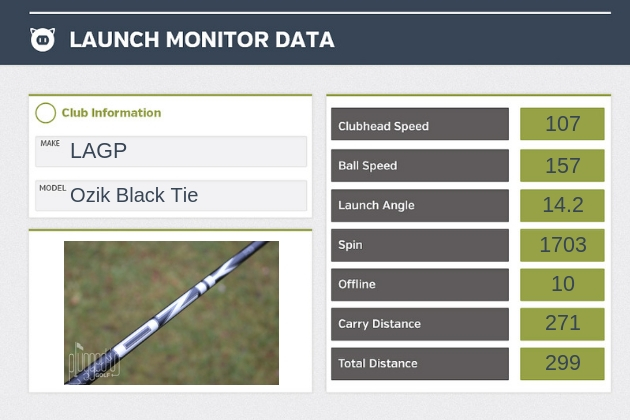 There wasn’t much suspense for me in testing the Ozik Black Tie.  This is the shaft I was fit for during a recent visit to True Spec, so I knew that it was going to perform.  Nonetheless, the numbers were impressive.

With my gamer PING G400 Max, I had to try to push the spin over 2,000 RPM.  Unless I hit a massive push-cut, the spin was consistently around 1700 RPM.  This is where I give my standard caveat that I’m a low spin player, and the Black Tie isn’t going to magically erase a thousand RPM for high spin players.

Even better – especially for me – was the accuracy.  A stable feel is what I prefer; it allows me to feel like I can swing freely.  Most of the drives I hit started within two degrees of my target line and barely curved.  When I’m finding fairways like that, with this kind of distance, it takes all the stress out of my game. 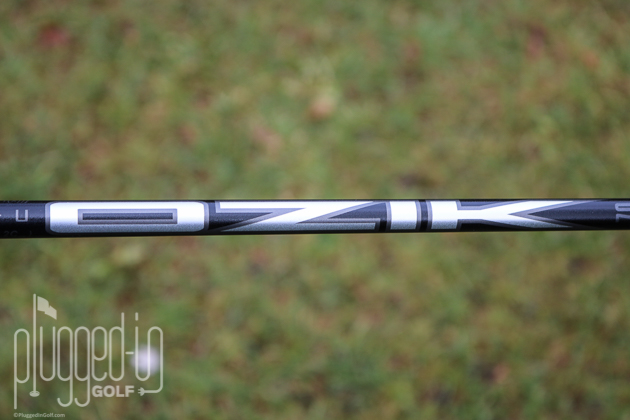 LAGP has faithfully reproduced a classic with the Ozik Black Tie.  For the aggressive swingers who need a stable feel, this shaft won’t disappoint.  Check it out at your local LAGP fitter or view the custom graphic options on the LAGP website.