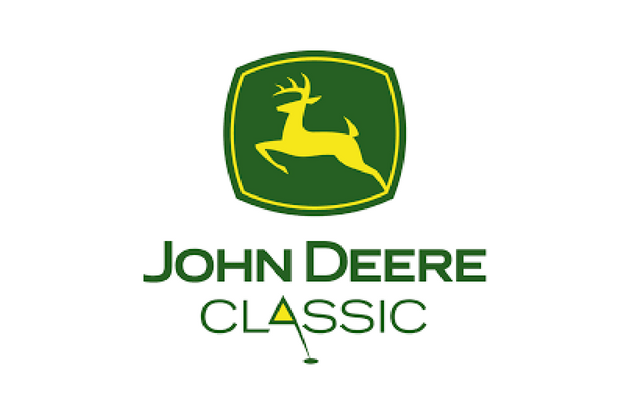 Silvis, IL – Michael Kim (-27) cruised to victory on Sunday afternoon to win the John Deere Classic at TPC Deere Run in the Quad Cities. The former Cal standout and 2013 Haskins Award winner has been a full time member of the PGA Tour since 2016. His 84th career start proved to be the breakthrough for the 25-year-old American. After entering the day with Bronson Burgoon in his rearview mirror by 5 shots, Kim birdied the first three holes and never looked back, shooting 66 to close out the tournament. With the victory, Kim earned himself a spot in the field at next week’s Open Championship at Carnoustie.

The 8 stroke margin of victory is tied for the largest on Tour this year so far, matching Dustin Johnson’s runaway at the Sentry Tournament of Champions and Francesco Molinari’s win at the Quicken Loans two weeks ago. After shooting 63, 64, 64 to open the tournament, Kim kept up his remarkable play on Sunday. Showcasing a calm presence and a textbook-looking golf swing, he looked in control all day. The victory should instill confidence in a player that clearly has the potential to be a factor on the leaderboard week in and week out.

Though Kim was too good to be caught this week, several other players put in notable performances on a week when many of the top dogs were playing the Scottish Open or simply taking the week off to practice for next week’s major championship. Among them was Burgoon, who shot 69, his highest score of the week, to finish in a four way tie for second at -19. Harold Varner III (-18) also had a great week but shot his worst number of the week, 69, on Sunday and finished in 6th. Also finishing T2 at -19 were Francesco Molinari, who continued his strong run of form and showed why he’ll be a popular pick at The Open next weekend, Sam Ryder, who got hot around this time last year on the Web.com tour, and Joel Dahmen, who backed up a Saturday 65 with another one on Sunday.

Kim’s first win on the PGA Tour earned him a spot at Carnoustie next week and solidified his spot in the top 125 of the FedEx Cup rankings. His best previous finish on Tour was 3rd at the 2016-2017 Safeway Open. By shooting -27, Kim breaks the tournament record of one of the Tour’s most longstanding events. For those not playing in the Open next week, the Tour will stop in Kentucky for the Barbasol Championship.

Michael Kim What’s In The Bag