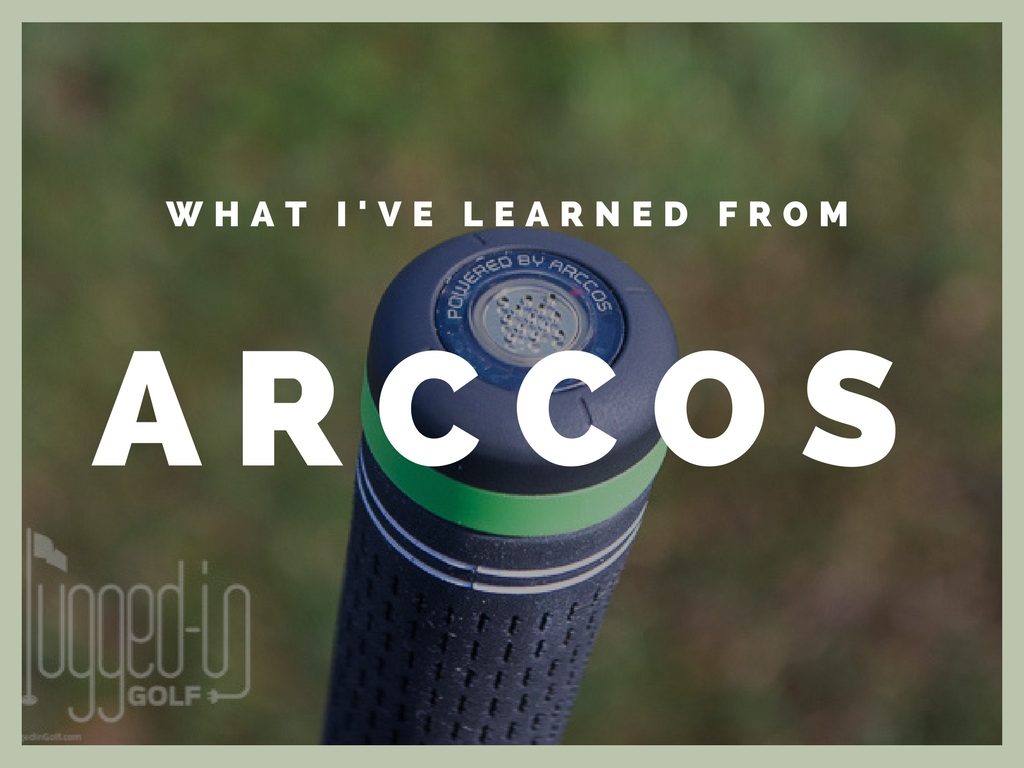 Four Years of Bogeys and Birdies

It’s hard to believe, but I’ve been tracking my game on Arccos for almost four years.  I haven’t tracked every round, and changing clubs has caused me to “lose” some data, but there’s still a treasure trove of stats to learn from.  After my recent golf trip to Iowa, I decided to dive into those stats to see what I could learn.

For those not familiar with Arccos, check out my full review of the system here: Arccos 360. 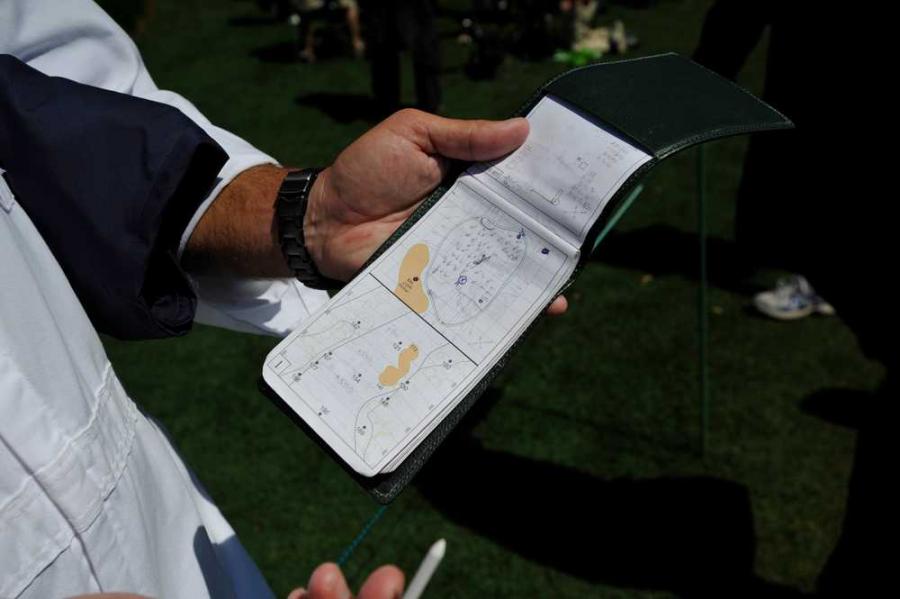 That said, Arccos has also shown me that golf is not played in perfect conditions or from perfect yardages.  If I look at all the 8-irons I hit in a round, they could be 145, 158, 155, 167, and 150 yards.  As important as it is to know your base numbers, it’s also important to be able to take a little off, give it a little extra, and judge the wind and slope. 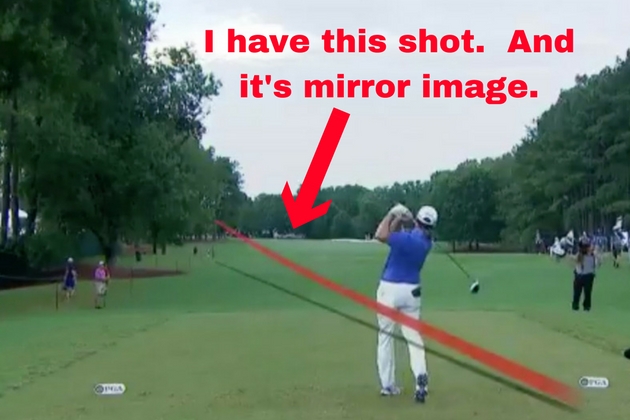 I consider my “bad miss” with the driver to be a hook, however, the data shows that I’m equally skilled at missing fairways right and left.  Those stats don’t account for where I’m aiming, but I don’t consistently aim down one side, so I don’t think that’s a major concern.

While the idea of “taking one side out of play” is hotly debated, I think most would agree that it’s helpful to have one predominant shot shape.  That’s the primary focus of my practice these days and the one thing that’s keeping me from consistently better scores. 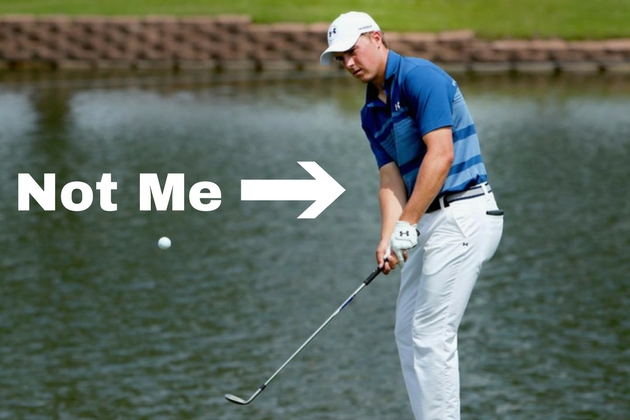 Ask ten golfers if they’re short game is good and at least eight will say, “It’s ok.”  It’s easy to think to yourself, “I get up and down pretty regularly, and most of my chips end up pretty close.”

Unfortunately, at the level I’d like to play at, chipping “pretty close” means nothing if I don’t make the putt.  I’m not getting up and down nearly often enough.  The data is there in black and white, no questions about it.  Time to head to the chipping green, which I’ll have time for because… 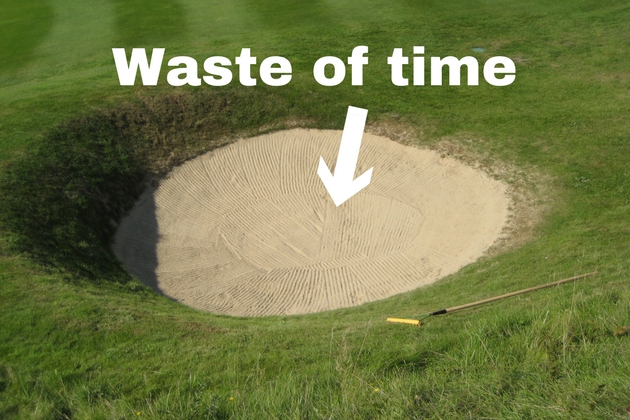 I Can Stop Practicing Bunker Shots

Bunker shots can be stressful, but I’ve learned that for me, they’re also very rare.  Thanks to good course management, I average less than one greenside bunker shot per round.  That means that as long as I can capably escape that bunker in one shot, I don’t need to practice in the sand.  My practice time is better spent on situations that I encounter more often.

Do You Use Shot Tracking?  What Have You Learned?