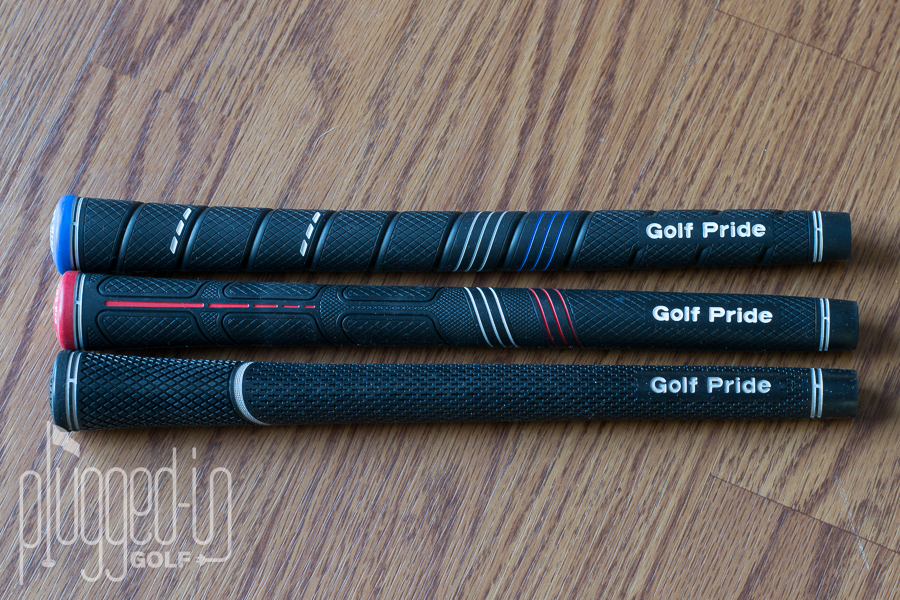 Let’s face it, when it comes to golf grips there are quite a few players, but there are few that are as synonymous with golf and grips as Golf Pride.  As such, it has to be difficult for Golf Pride to be innovative and offer the golf world something new that will also perform.  What are you supposed to do when you’ve already done it all?  Well, for 2014 Golf Pride has introduced the new Tour Velvet Super Tack, the CP2 Pro, and the CP2 Wrap grip.  In this review we will take a look at all three grips and see if they’re everything Golf Pride claims them to be. 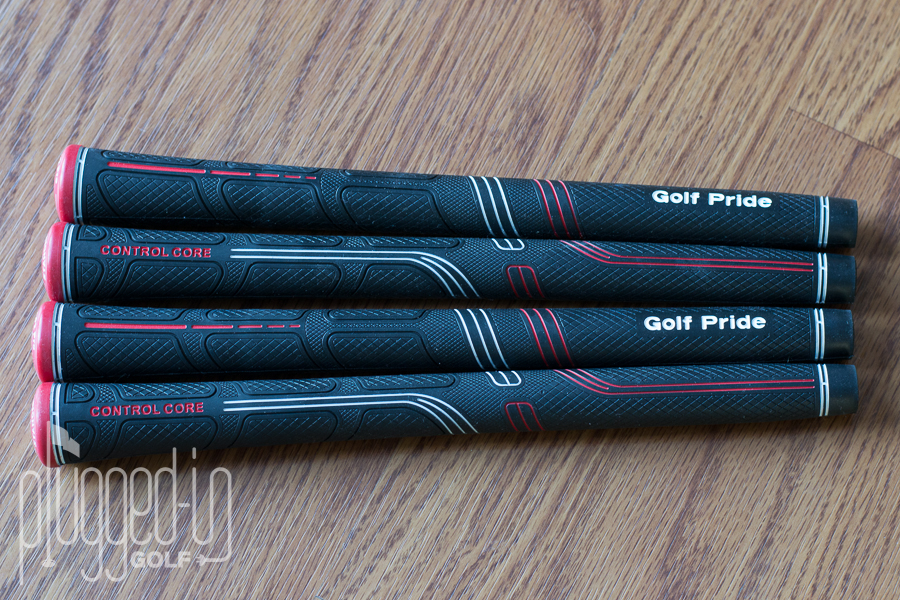 Tour Velvet Super Tack:
The Golf Pride Tour Velvet grip is one of the most basic/standard looking grips in all of golf with its single black color and minimal white Golf Pride branding.  This specific characteristic is one of the major reasons that it’s one of the most widely used grips in golf.  Well now there’s an updated version in the Super Tack which still maintains a basic black look and minimal branding.  The top half of the grip has a new diamond pattern in the rubber for specific performance reasons.  All in all, a simple and smooth looking grip that let’s the performance do the talking for it.

CP2 Pro:
When I look at the CP2 Pro grip, all I can think of are high performance racing tires that you might find on a Formula 1 race car.  The textured finish is sectioned into a smooth “tread” look and finished off with nice red and white accents.  The red line extending down the grip on the top half makes alignment during installation a breeze.  A very nice looking grip that screams high performance without being overbearingly bold.

CP2 Wrap:
The CP2 Wrap features the same diamond pattern that can be found in the CP2 Pro.  The most noticeable difference in appearance is the coil, or wrap appearance down the whole length of the grip.  The tasteful blue and white graphics give the grip a little bit of flavor without trying too hard to be noticed on every shot. 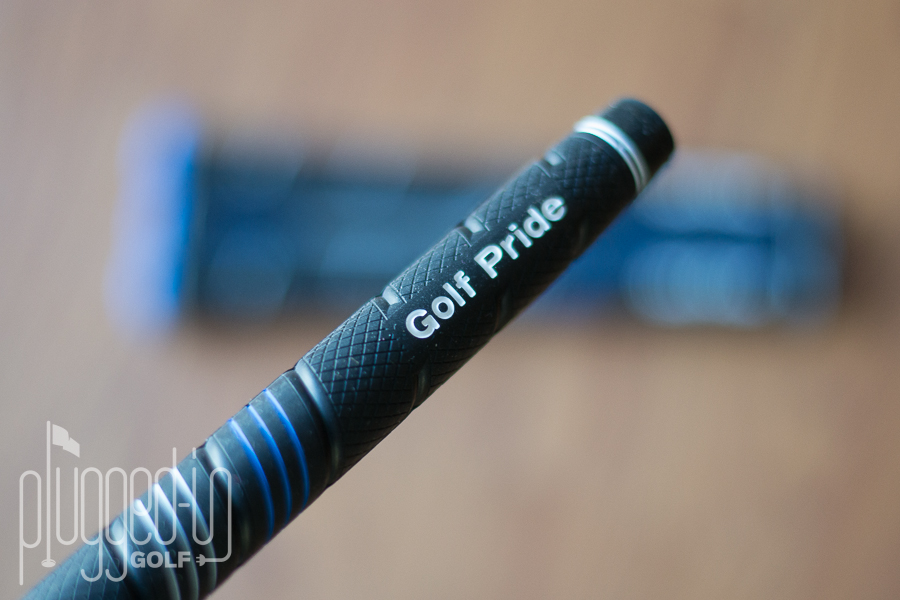 Tour Velvet Super Tack:
If you have previously played the Tour Velvet grip, but you’re looking for a little more durability and more tack or grip, the Super Tack is perfect for you.  I typically play the Tour Velvet and this made the Super Tack immediately feel familiar to me, but it was quite noticeable right away just how much more grip it really has.  It doesn’t get slick in your hands like the previous Tour Wrap 2G might when it was wet or a little dirty.  This is a feeling grip for all around conditions while still maintaining the signature Tour Velvet feel.

CP2 Pro:
This is my personal favorite of the new 2014 grips.  I found it somewhat similar to the old Golf Pride Dual Durometers but with better feel and more response.  The CP2 Pro has just enough tack in it and handles club vibration nicely.  Typically, you’ll find grips that dampen vibration a lot tend to lack response, but this is not the case with the CP2 Pro.

CP2 Wrap:
The CP2 Wrap has a very similar feel to the CP2 Pro, but the wrap gives the grip a little bit more of a “fuller” and supple feel. 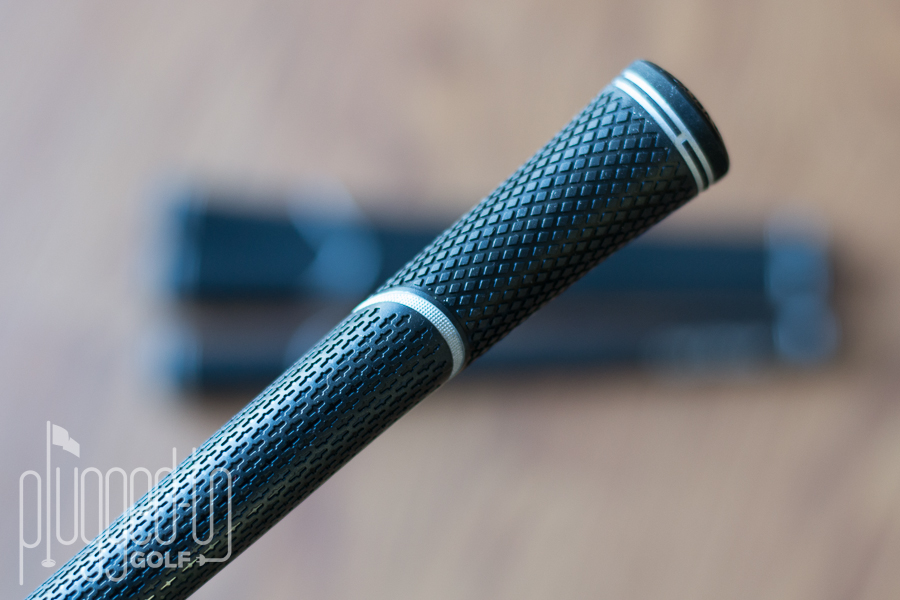 Tour Velvet Super Tack:
As mentioned before, the Super Tack had a very familiar feel to me, but it impressed me the most with how well it dealt with the elements.  It would get wet, or relatively dirty, and did not take rigorous efforts to maintain its usability.  The Super Tack is a very responsive grip and slippage in the hands is a complete non-issue.

CP2 Pro and Wrap:
The biggest help in the performance of the CP2 Pro is the new reduced taper that makes the grip fit in your hands much better and helps reduce the need for being cute with different tape buildups.  Golf Pride also added a new 2.5″ inner control core stabilizer that increases stability in the grip and reduces torque by a reported 41% as the same grip without the core.

One of the things that impressed me the most with all three new grips was how well they held up.  I scattered the grips throughout the group of the clubs we have reviewed so far in 2014 and really put them through their paces on a few others.  Every grip seemed to maintain its traction pretty well and remain comfortable in the hands. 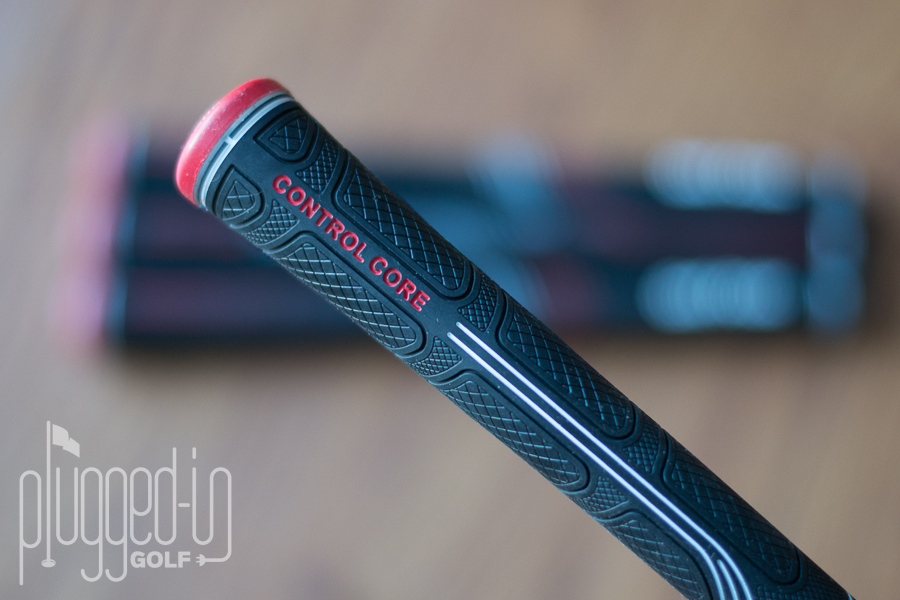 I’m always skeptical about new grips being more than a bunch of marketing gimmicks aimed at getting my money before the golf season starts.  Fortunately, Golf Pride appears to have backed up their marketing with the new Tour Velvet Super Tack, CP2 Pro, and CP2 Wrap and sold me on these grips being worth it.  It’s important to make sure your grips are in good shape for every round of golf, and most golfers are likely in need of an update, so it’s worth taking a look at one of these new grips and getting your clubs ready to go for the 2014 season! 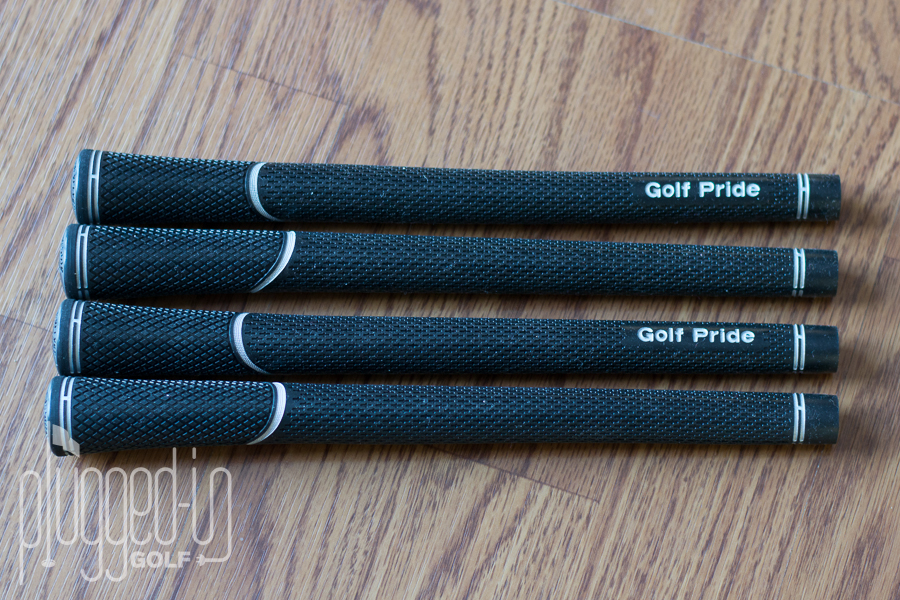 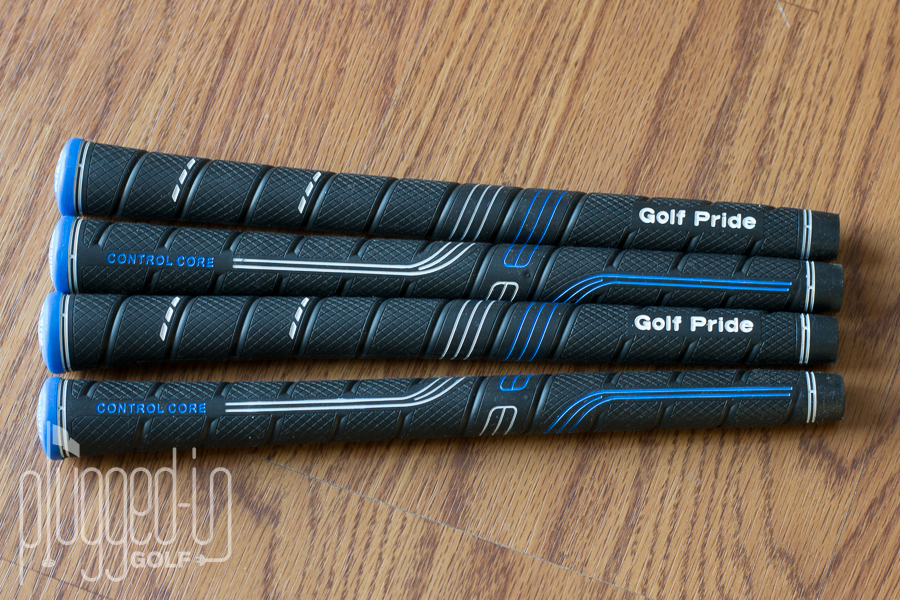 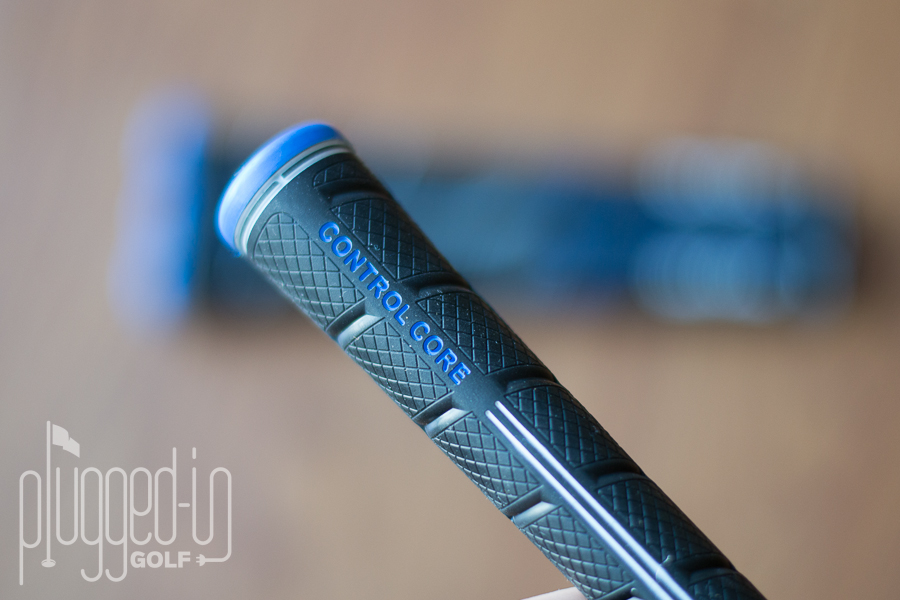 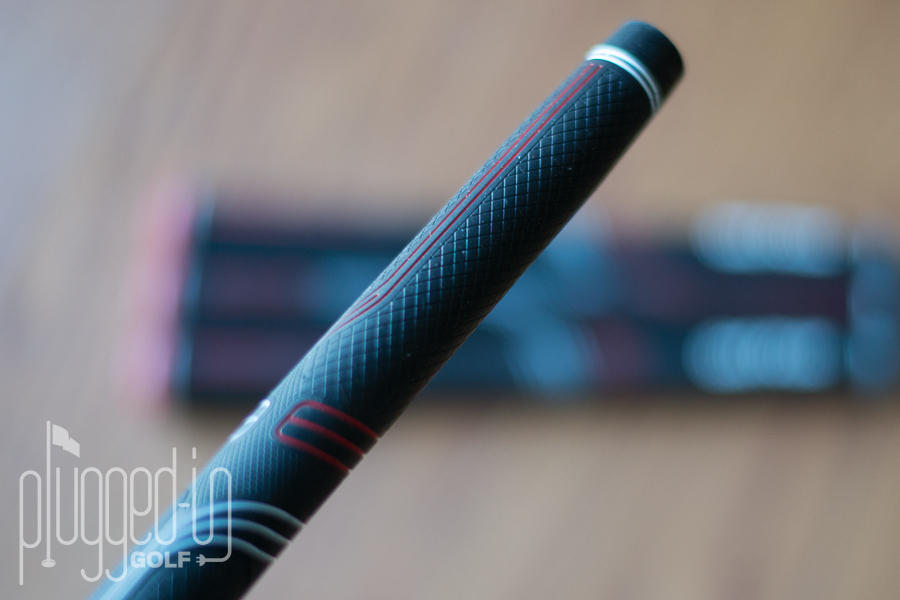