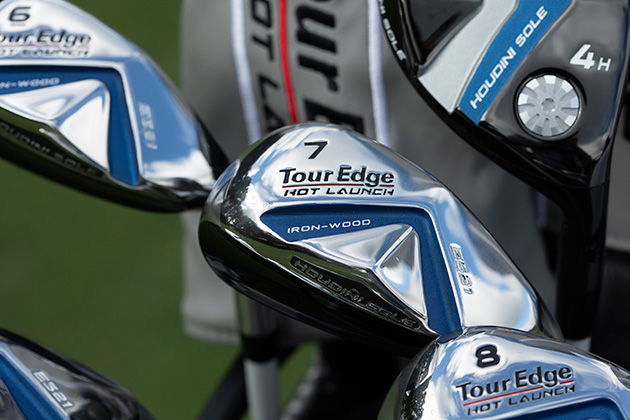 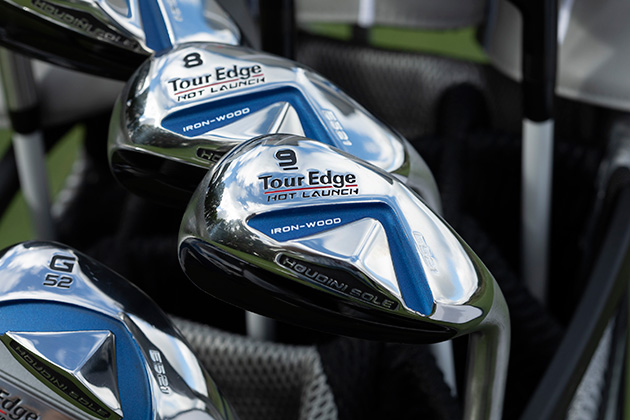 The 17-4 stainless-steel Hot Launch E521 Iron-Woods feature one of the lowest centers of gravity available in an iron design and boasts a thinner and lighter forged steel crown that increases ball speed.

Tour Edge iron-woods have been setting standards for decades as industry pioneers in hybrid club advancements. Glod coined and patented the “Iron-Wood” name in 1999 and is a leading designer in hollow-body iron designs.

The hollow-body Hot Launch iron-wood hybrid designs from Tour Edge have consistently ranked as the most forgiving and easiest-to-hit super game improvement irons in golf.

The Houdini Sole was instrumental in significantly altering the CG placement of the Hot Launch E521 Iron-Wood. The CG is 10% lower and 15% further back than the previous HL4 Iron-Wood, making the E Series iron-wood the highest launching and easiest to hit iron Tour Edge has produced.

Hollow-Body- Hollow-body perimeter weighting produces distance properties of a metalwood in an iron design for maximum ball speed. The hollow-body design makes for an extremely low and back CG, creating a very forgiving and powerful face.

Slice-Fighting Offset Design – The offset design of the Hot Launch E521 Iron-Wood works in conjunction with the heel weight in the clubhead to produce anti-right ball flights.

Premium Mitsubishi Fubuki and KBS MAX 80 Shafts – The E Series iron-wood comes stock with the same super-light FUBUKI metalwood shafts by Mitsubishi Chemical that range from 50 grams to 60 grams depending on the flex.

The C Series iron is also available in a KBS MAX 80 steel shaft. The KBS MAX 80 is a lightweight low-kick point shaft that produces a high trajectory for longer distance shots. 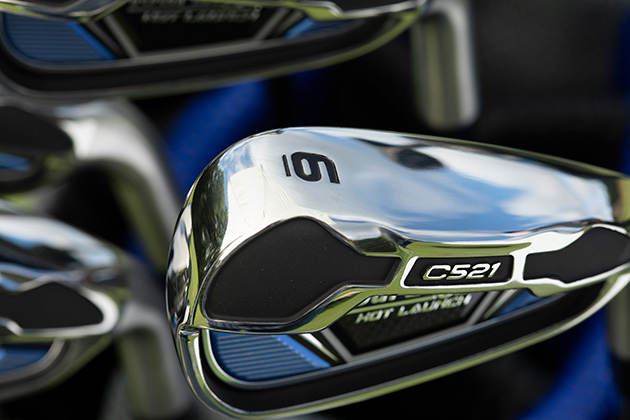 The Competition Spec 521 irons are maximum distance and forgiveness irons in a traditional cavity back design. The Hot Launch C521 Irons are made with the extremely soft 431 stainless steel, providing the optimal feel for players of all levels.

The C521 Iron set comes as a 7-piece set with options from 4-iron to 9-iron, as well as a pitching wedge, approach wedge, sand wedge and lob wedge. The entire set will be available in right and left-handed models.

Chamfered Face – A Chamfered Face around the topline and leading edge of the iron allowed for an increase in face height and topline thickness without affecting the traditional shape of the C521 Irons.

Advanced Toe Weighting – Advanced toe weighting technology in the Hot Launch C521 Iron maximizes stability on impact and provides better off-center hit distance from the face of the iron. The strategically placed toe wight elongates the sweet spot and pure feel off the face of the irons.

Power Lofted – The lower and deeper CG allowed the C Series irons to be power-lofted for added distance and lower spin with the same launch characteristics as a standard lofted iron. This makes for a modern long-distance iron design that will provide extra distance and straighter shots with the same apex height expected from each iron.

The C Series iron is also available in a KBS MAX 80 steel shaft. The KBS MAX 80 is a lightweight low-kick point shaft that produces a high trajectory for longer distance shots. 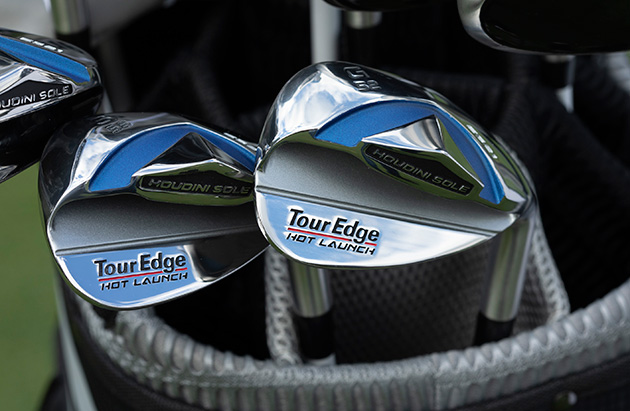 The Hot Launch E521 Wedge features a super-wide sole that puts more weight below and behind the ball making it easy to get the ball into the air.

The wedges are also available as part of the Hot Launch E521 Iron-Wood set as the Gap, Sand and Lob wedges.

Houdini Sole – The patented Houdini Sole and its curved leading edge reduced turf interaction by 35%, promoting a “no dig” design and leading significantly less “duffs”, caused by hitting up on the ball and hitting the turf at a lower point before the ball.

Super-Wide Sole – The super-wide sole and heavier head weight of the E521 Wedge helps to eliminate flubs for superior contact. It is engineered for extreme versatility by adding extreme performance benefits to chipping, pitch shots, explosion shots out of the sand, shots out of the rough, flop shots and with bump-and-run shots.

Super-Deep Undercut Cavity – This extremely deep undercut cavity dramatically lowers the CG for the ultimate in wedge forgiveness. It redistributes mass for enhanced flight control and to create a higher launch with increased spin for extreme playability from the sand and rough.

Extra Large Face Design – An oversized face design on the E Series wedge provides more striking area for enhanced consistency and accuracy. It also raises the Moment of Inertia (M.O.I.) for enhanced precision around greens and extreme playability from the sand and rough.

Maximized Grooves – The grooves of the E521 Wedge are maximized to USGA depth and sharpness to provide maximum spin and control. 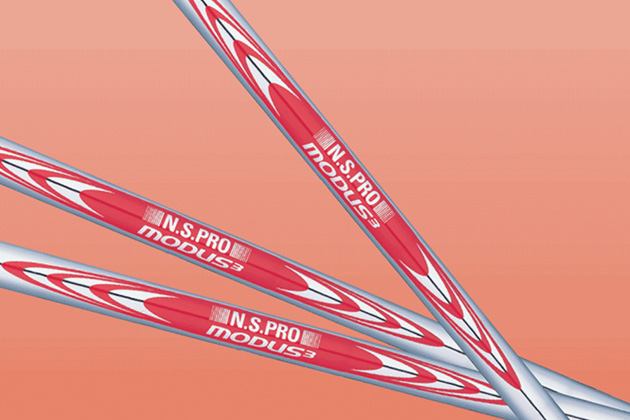 The 2018 European Ryder Cup team member shot a total of 19-under par with rounds of 66-67-69-67—269 at Wentworth Golf Club, Virginia Waters, Surrey, England. It was his sixth worldwide victory (fifth on the European Tour) and his first since he won the PGA Tour’s Arnold Palmer Invitational in March of this year. The win was worth €974,457 or $1.15 million and moved him to 10th on the Official World Golf Ranking.

“Nippon Shaft is thrilled to congratulate to the winner of this year’s BMW PGA Championship, one of the premier events on the European Tour,” said Hiro Fukuda, sales and marketing for Nippon Shaft. “He truly is a world-class player and we are proud he has chosen Nippon Shaft products to help him pursue his career dreams.”