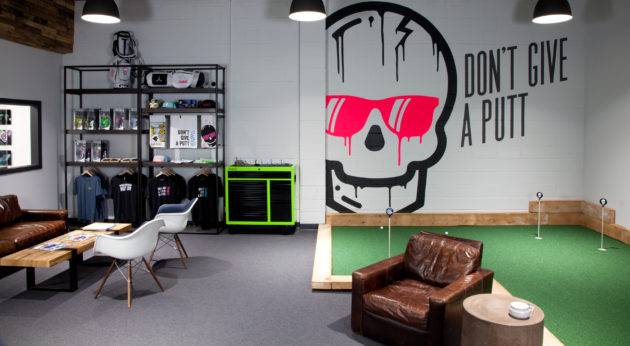 “We couldn’t find a truly bada$$ putter, so naturally we had to make our own.”

This is the first thing you’ll read on the SWAG Golf website, and it sets the tone for who the brand is.  Bold, brash, loud, unapologetic.  It’s right there in the name: SWAG.

Whether the style draws you in or turns you off, this is a putter company that is doing things that no one else in the industry is doing.  And it’s about far more than the attitude. 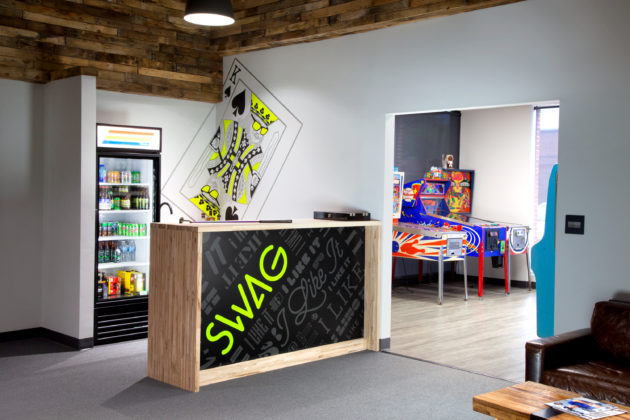 Learning from the Biggest Names

The man behind SWAG Golf is Nick Venson.  Nick grew up outside Chicago, and his life was changed forever the first time he saw a Scotty Cameron putter.  After acquiring that first Scotty, he went to work for the man himself selling high-end putters.  Later he switched to his hometown brand, Bettinardi, in a similar role.  To say that he knows the putter industry is a little bit of an understatement (listen to our interview with him HERE).

Over those 14 years, Nick had a lot of ideas.  Some of those ideas were used by Cameron and Bettinardi.  Others weren’t, and they became the initial stockpile of ideas for SWAG Golf. 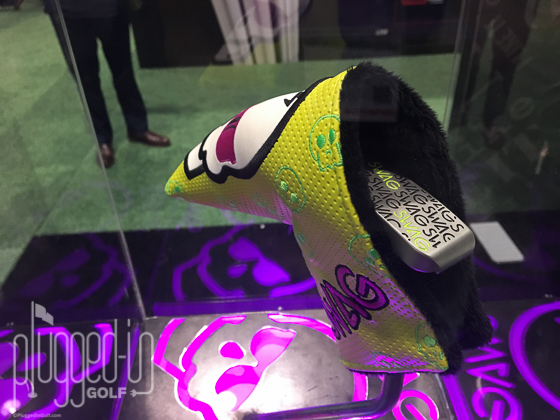 As an industry veteran, Nick had been to the PGA Show numerous times.  He had seen the standard approach to launching a brand.  Send out tons of emails to every media outlet.  Have a booth with pamphlets and cheap giveaways.  Show everyone everything that you’ve done.

Nick wanted to do something different.  He did buy a booth, but he wasn’t in it.  In fact, there wasn’t much in it at all – just three head covers and a partially revealed putter in a glass case.  There wasn’t a shred of literature about the brand or anyone to answer questions.

His gambit paid off.  The buzz coming out of the show was substantial.  Golfers were excited to know what SWAG Golf was and what they would be doing next. 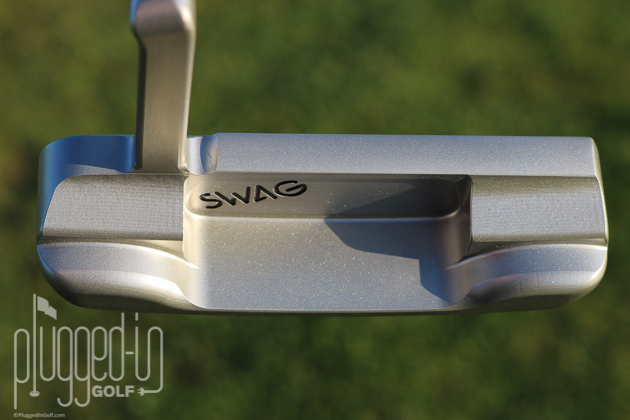 Here’s a quick lesson in how most putters are made.  A block of metal is put into a CNC milling machine.  The mill runs a program that turns the block of metal into something close to a putter.  Then the metal is removed, and the final shaping is done by hand. 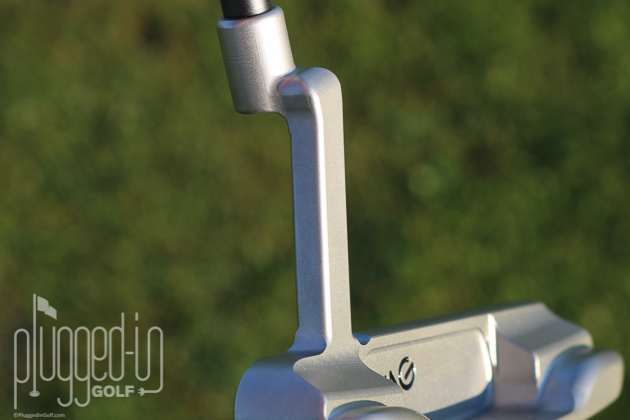 While this is a fine process, Nick and SWAG believe it can be done better.  Their focus is to eliminate the handwork and have a putter go straight from the mill to assembly.  Why?  There are a few reasons, but chief among them is consistency.  Even the greatest craftsmen can’t reproduce the exact same shape time after time, but a CNC mill can.  There’s also a level of precision that a CNC mill can achieve that human hands cannot.  You can see this in the fine details of The Handsome One like the perfectly smooth edges around the neck (above) and the absence of a line in the flange (two pictures up).  They also hope to eliminate bending putters by programming specific loft and lie specs right into the CNC code. 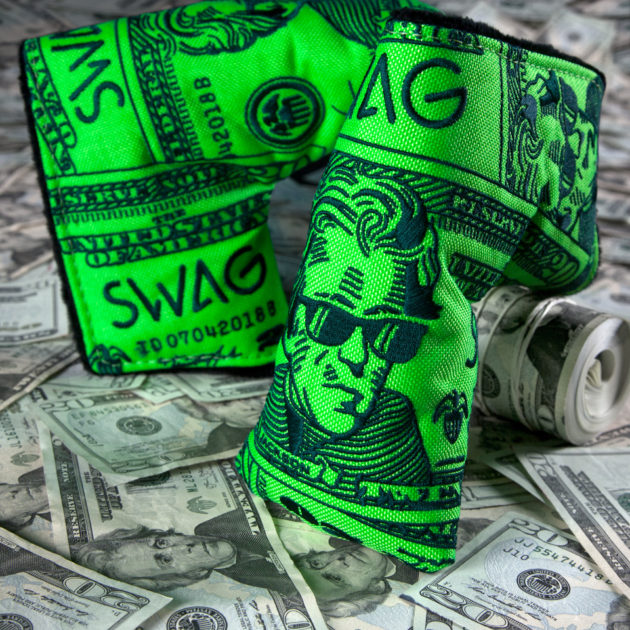 SWAG’s commitment to making the best products doesn’t stop at the putter head.  Each putter comes with a black shaft – something other manufacturers typically upcharge for.  SWAG’s grip offerings are premium.  Each putter is individually numbered.

Then there are the head covers.  Every element of SWAG’s head cover game is on another level.  The designs are awesome.  The stitch counts are unbelievable.  Hell, the bag the head cover comes in (specifically the label on the back) is cooler than many company’s head covers. 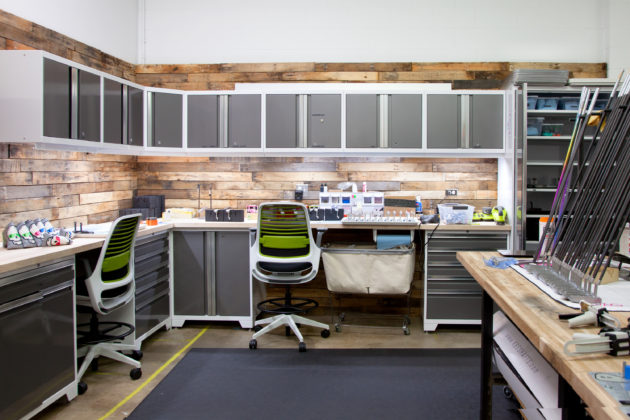 So far, SWAG has had great success with their covers and The Handsome One, but they’re far from done.  They’ve built a putting studio in the Chicago suburbs where they plan to fit putters and host gatherings in the near future.  There are seven – yes, seven – models lined up for future release.  And that’s just what Nick would share with me.  After 14 years of planning, I think we can all look forward to many great, creative things from SWAG Golf.