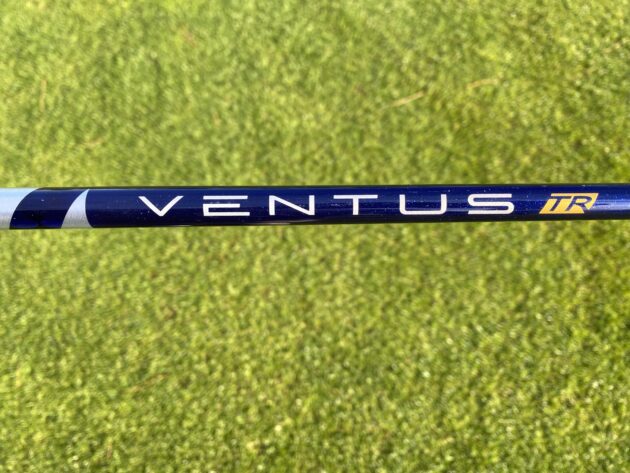 The Fujikura Ventus has established itself as one of the most successful shaft families with both recreational and professional golfers.  In 2021 alone, it won thirty times on professional tours, including a major.  It was the most played driver and wood shaft on the PGA Tour.  Ventus is also Fujikura’s best-selling shaft line. 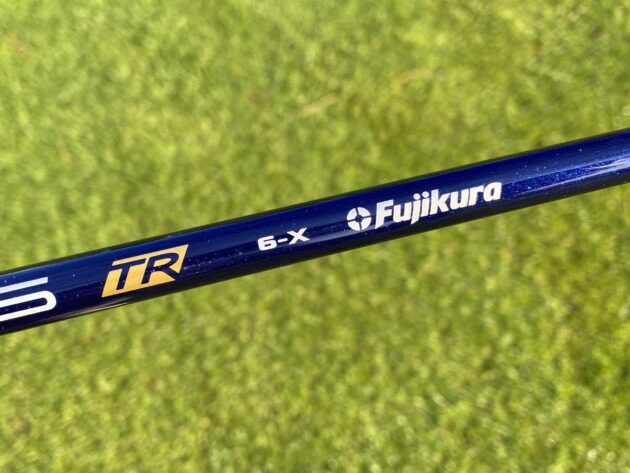 The challenge of creating Ventus TR (Tour Rated) was making something that was better than the original Ventus while retaining what its many fans love about it.  Ventus TR does that by using an exotic new material – Spread Tow.  This ultra-light, ultra-strong material reinforces the mid section of the shaft where much of the stress is during the swing.  The mid/handle of Ventus TR has a torsional stiffness that’s almost 10% higher than Ventus Blue which gives it additional stability without giving up the feel that made Ventus Blue so popular.

The Fujikura Ventus TR will be available at retail February 1, 2022. 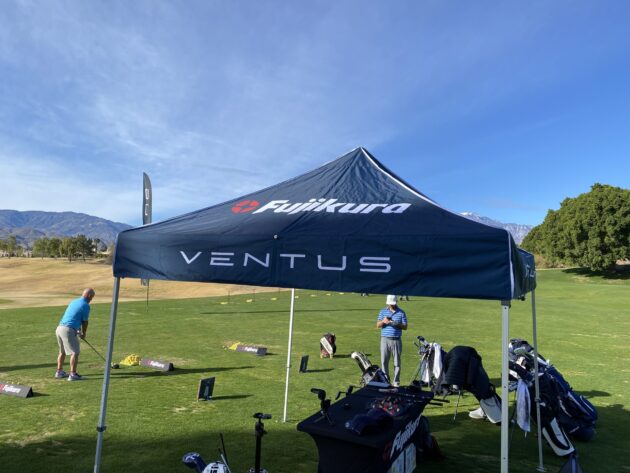 I was able to test the Ventus TR on the range and during a round at Fujikura’s launch event, and I came away extremely impressed.  It’s the perfect blend of Ventus Blue and Ventus Black.  It has the smoother feel of Blue with the added stability of Black.

The familiar feel of Ventus TR made it an easy shaft to put right into play.  I gamed the Ventus Black for a long stretch, and the Ventus TR gave me that same stability with a more explosive feel.  Though I don’t have the numbers yet, on the course I saw distances beyond what I expect.  On one hole, I actually lost a ball because I thought the water was too far to reach.  But more important than the raw distance was the trademark Ventus consistency.  Even when I was hitting pushes and pulls, the ball never curved wildly, never knuckled, never ballooned.

Finally, Fujikura gave the Ventus TR a noticeable aesthetic upgrade over the original.  The graphics are the same but the base blue is a touch lighter and has a sparkle finish that really pops in the sun.  Also, there’s a subtle fade to black at the handle.  Those with truly sharp eyes will also notice that the graphics above the VENTUS branding highlight the texture of the Spread Tow material. 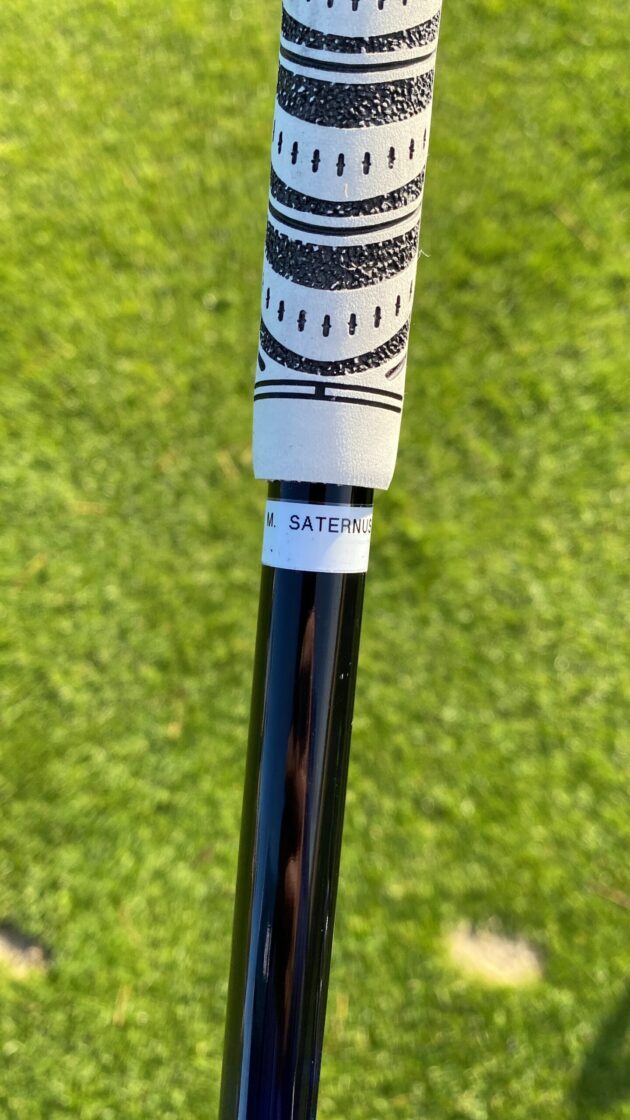