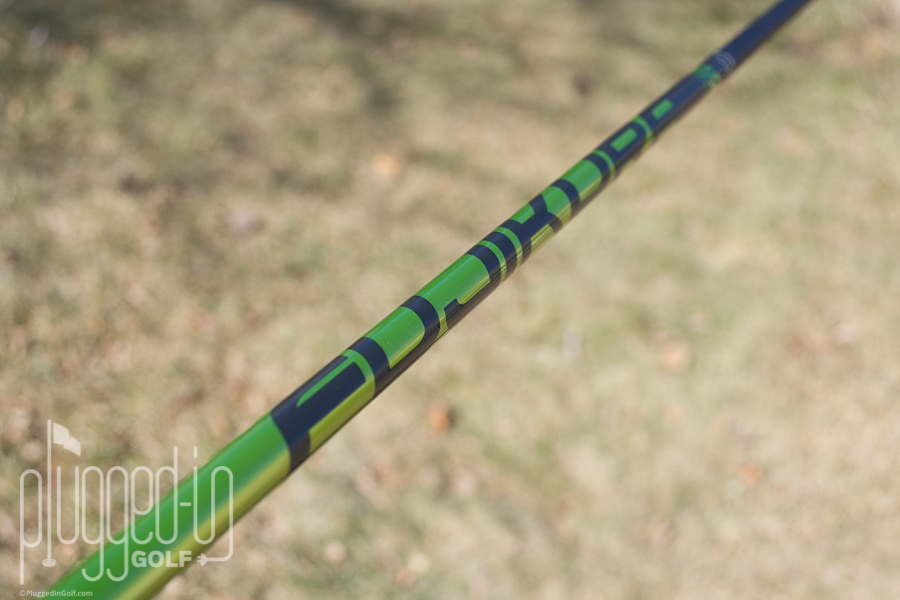 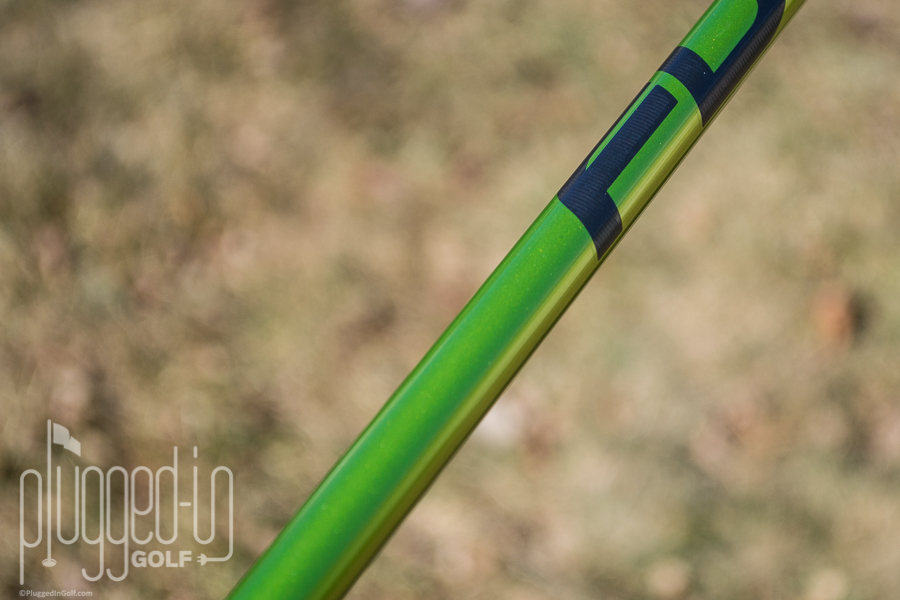 Where last year’s two Pro series shafts felt similar, the new Fujikura Speeder Pro and Speeder Pro Tour Spec are as different as any two Fuji shafts I’ve tested.  The standard Speeder Pro is the softest-to-flex Fujikura shaft that I’ve ever hit.  It’s far from limp, but it does have a big, prounounced kick in the lower-middle section of the shaft.  If you liked last year’s Pro shaft but want more kick, the Speeder Pro is for you. 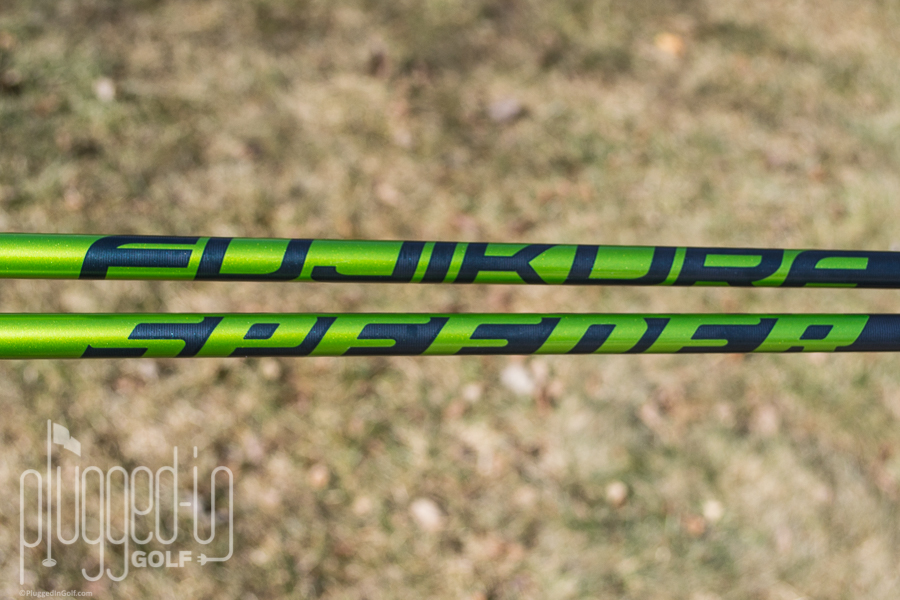 The Speeder Pro shafts borrow liberally from last year’s Pro shafts with their large, wrap-around graphics.  Both the standard and Tour Spec are black and green.  The green is a touch darker than lime with just a little sparkle to it.  Personally, I love the color combo, and I think the graphics still stand up as being sharp without creating a distraction at address. 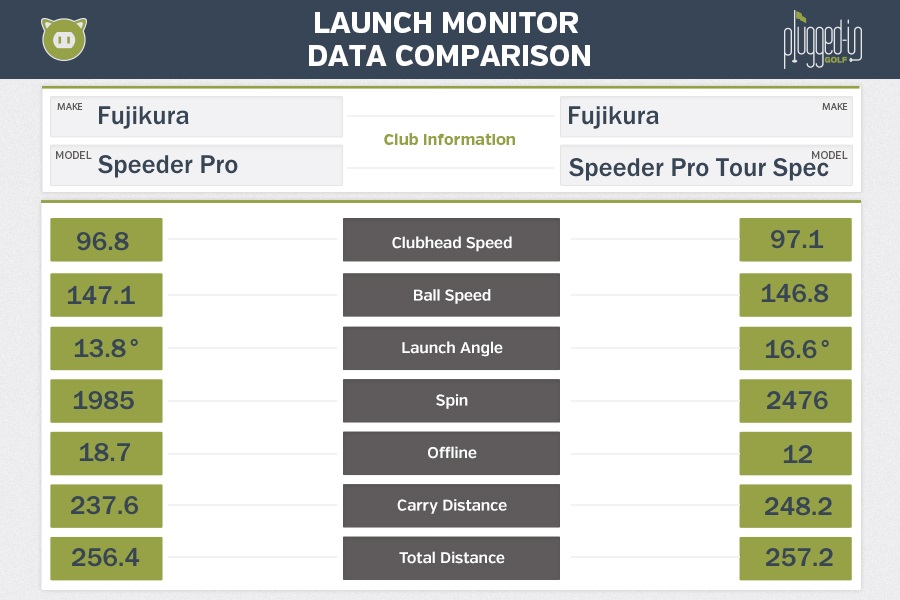 The first thing I noticed when I plugged the Fujikura Speeder Pro into my PING G30 was how well-balanced it is.  I almost want to say it feels light, but during the swing it felt every bit of the 70-odd grams that I prefer.

When testing these shafts with SkyTrak, the numbers showed the same thing that I felt: these are two very different shafts.  The Speeder Pro was really effortless to swing because of its big kick.  The right side of the course was totally out of play as I hit draw after draw…and a couple hooks.  The Speeder Pro Tour Spec, however, flipped things 180 degrees: I didn’t have to worry about hitting a ball left.  I consistently hit fades and pushes unless I really worked to draw one. 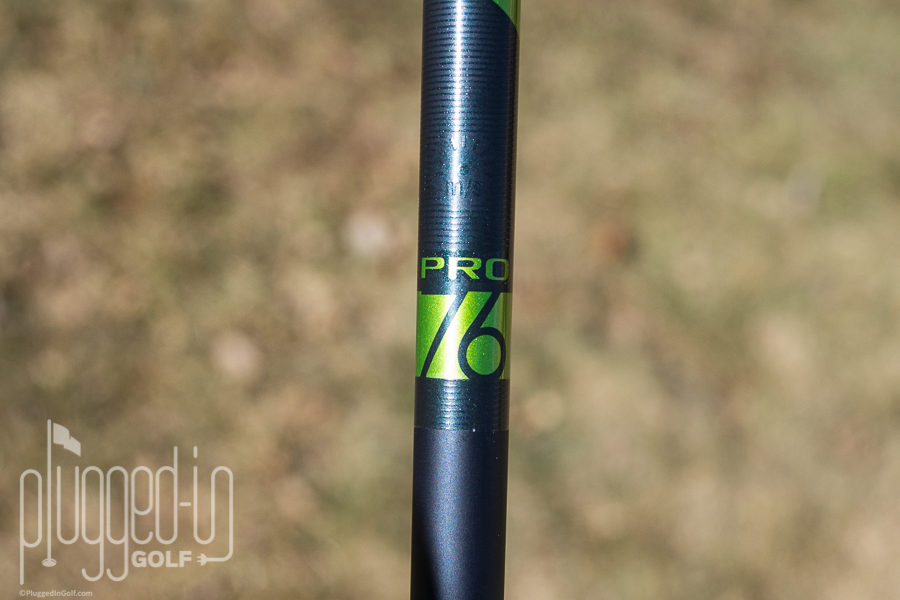 It didn’t take long for the Fujikura Speeder Pro to create buzz here at Plugged In Golf HQ: shortly after receiving his, Bill texted me to say that it would likely replace last year’s Pro in his driver.  Whether you’re interested in the standard Speeder Pro or the Tour Spec, you can check them out at Club Champion or your local Fujikura fitter. 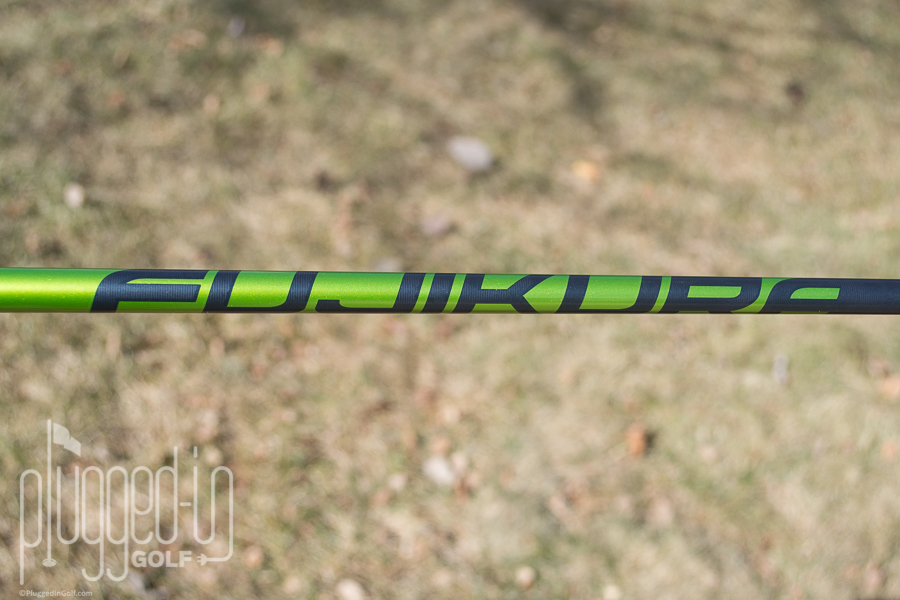 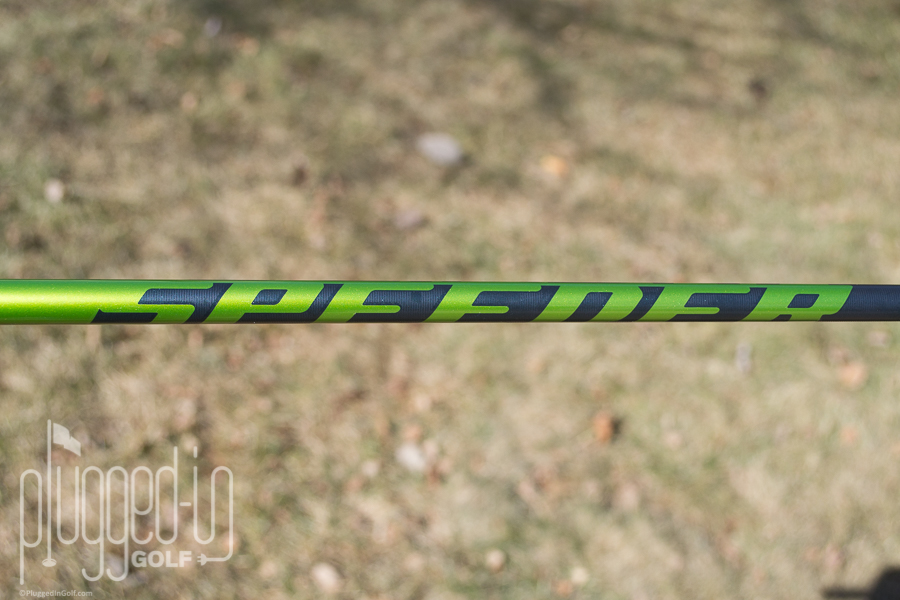 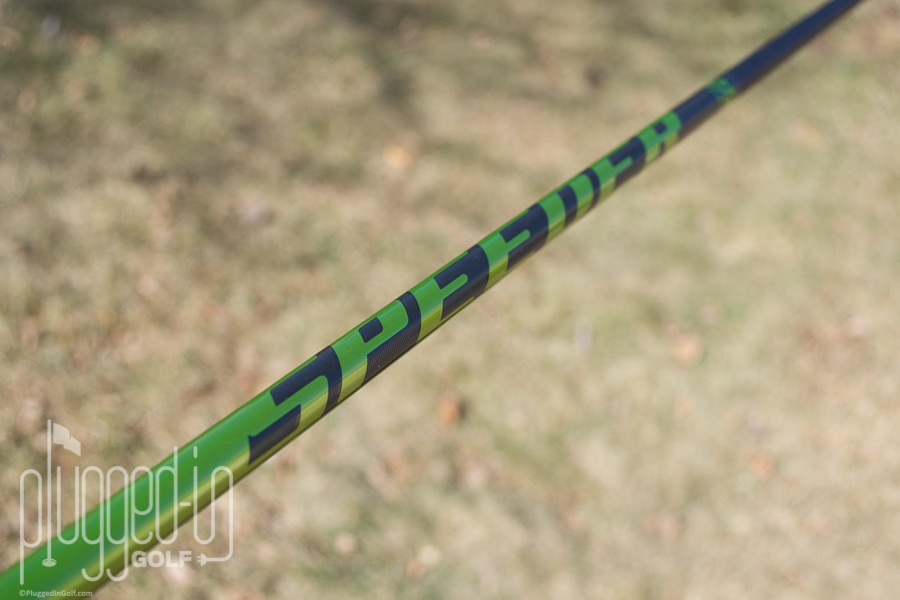 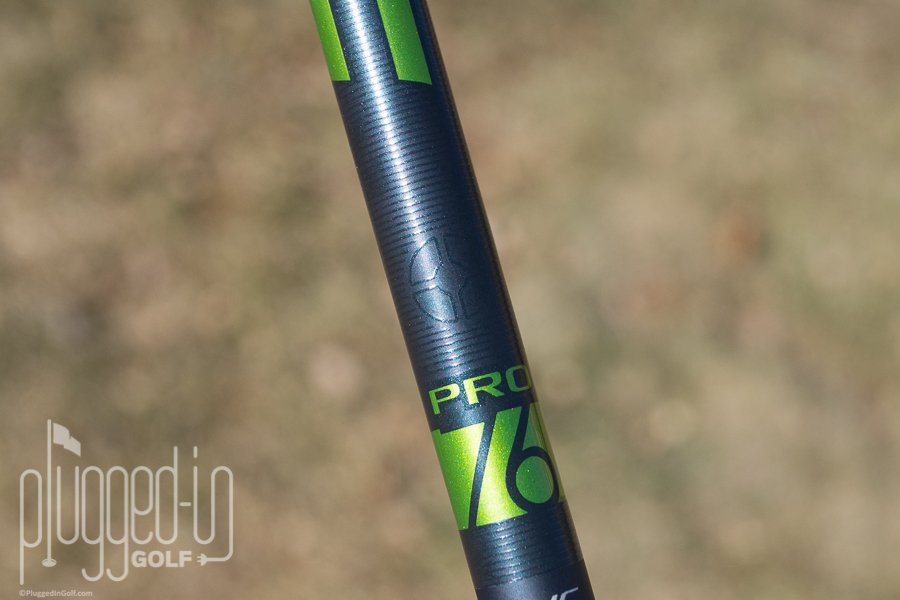