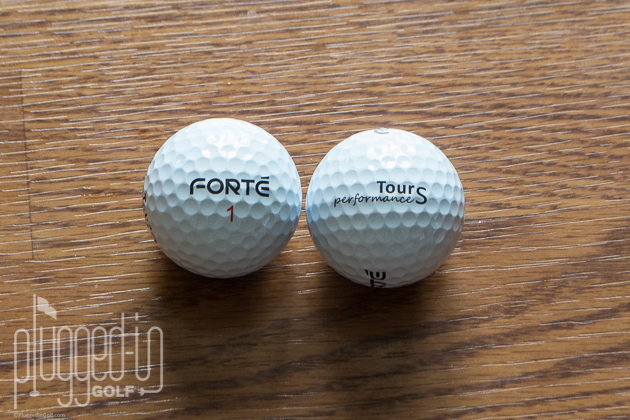 Hailing from Australia, Forte Golf is a new company entering an already-saturated golf ball market.  Why try to compete with Titleist and Bridgestone and the other heavyweights?  Because they felt they could design a golf ball that was better suited to the amateur golfer.  We put their urethane-covered Tour Performance S to the test to see if they succeeded. 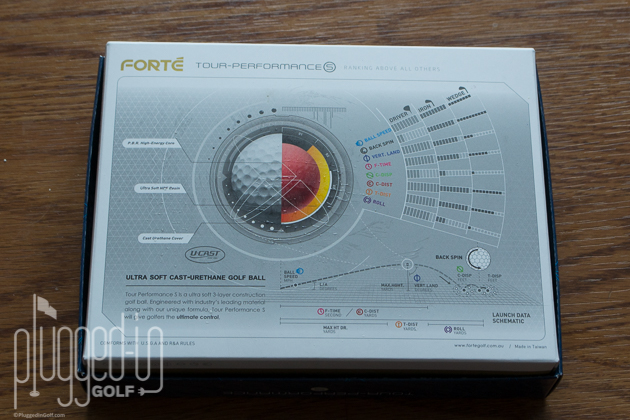 Players who want their golf ball to be as soft as possible will enjoy the Forte Tour Performance S.  From the putter to the wedges to the driver, this is a very soft golf ball.  While it’s not mushy off the putter, there’s virtually no click, just a soft thud.  The sound is similar off the wedges, especially if you use a forged wedge.  In the long game, you won’t get the same compression-softness like you do with a Duo, but this ball does minimize the harshness of 100+ MPH impact.

Wedge play is one area where the Forte Tour Performance S stands out compared to other tour balls.  While the difference isn’t huge, it does seem to spin a bit more than your average urethane-covered ball.  On the launch monitor, I was getting an extra hundred or so RPM on my best swings, and I was retaining more spin on less-than-perfect contacts. 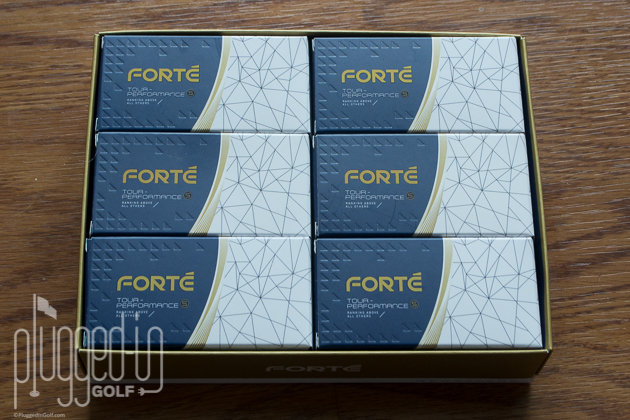 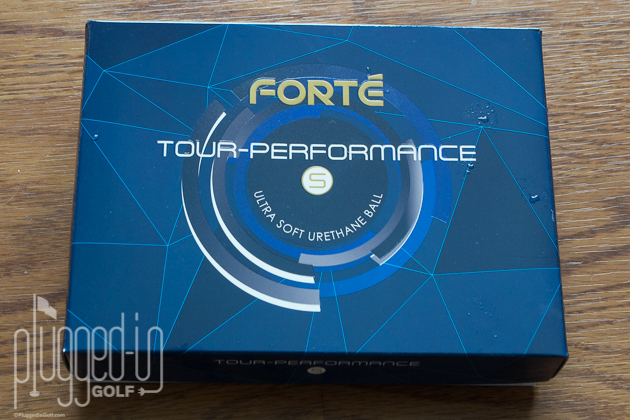 The Forte Tour Performance S is a very solid, tour-caliber golf ball that does give you a little extra zip in your short game.  They also help you keep a little money in your pocket.  For 1 dozen balls, you pay $49 AUD (approximately $36 US), which is a good price for a tour ball.  Order two dozen, and the price comes down to $33 US.  Stock up with six dozen or more, and they’re only $30, plus shipping is free.  Quality plus value makes Forte worth a try.