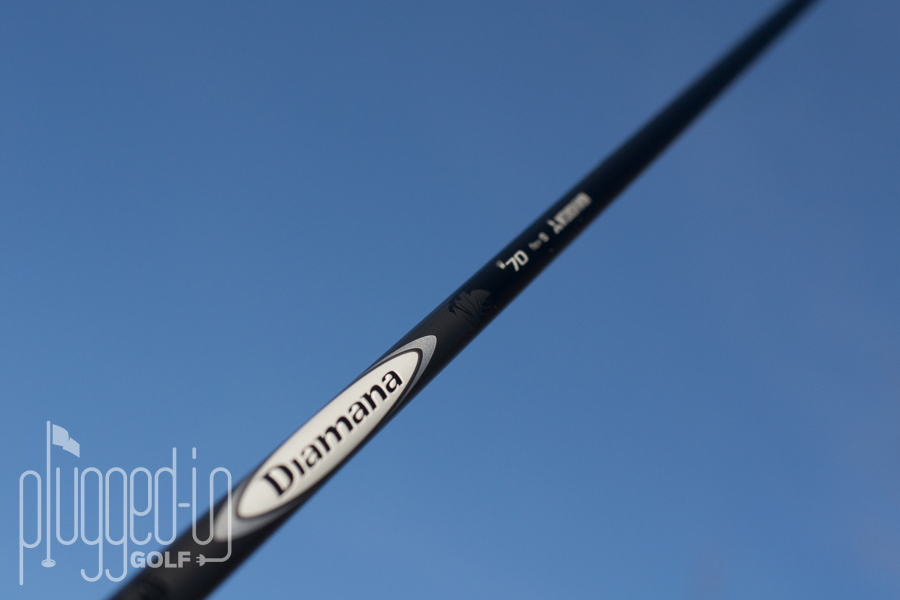 The third generation of the Diamana Whiteboard retains most of the character of the original while changing enough to make it unique.

It’s pretty much accepted wisdom that the sequel is never as good as the original, and the third one is even worse.  This makes Mitsubishi’s accomplishments with their Diamana series just that much more impressive.  The original Whiteboard and Blueboard shafts are still winning on tours, years after their release, but the sequels, the Ahina and Kaili, were equally good.  With the W Series, Diamana has given the Whiteboard the third part of its trilogy.  The question is, is it The Godfather 3 or…are there any  good third movies? 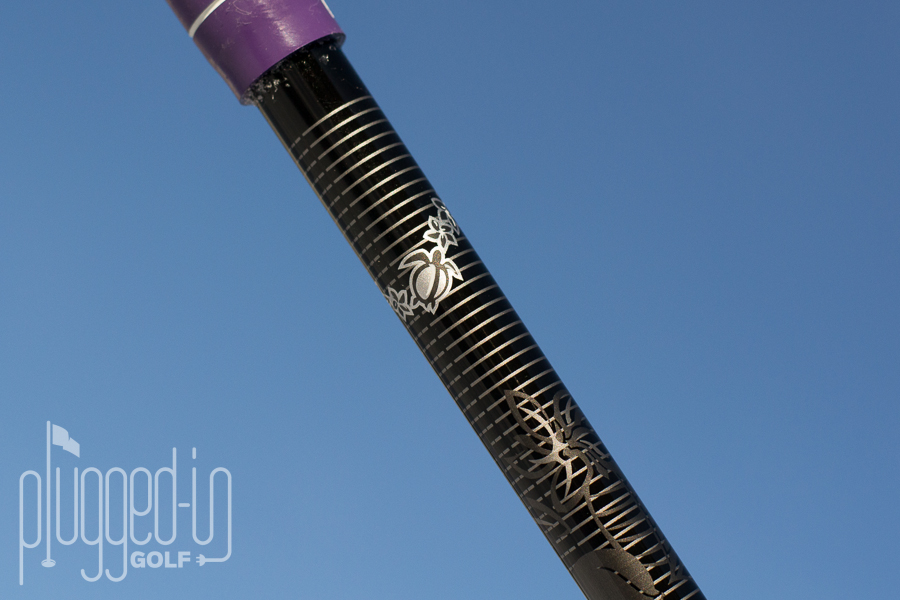 To me, no series of shafts is as consistently smooth as the Diamanas.  Regardless of profile or stiffness, a Diamana shaft is always smooth, never harsh.  The W Series maintains that legacy.  This is a shaft meant for more aggressive, high swing speed players, but it’s still very smooth for moderate speed players like myself.

The main difference in the feel of the W Series compared to the Ahina or the Whiteboard is the tip: the W Series feels slightly softer.  Let me stress slightly.  No one is going to confuse the W Series for a tip-soft noodle, it simply isn’t as firm as its predecessors.  Depending on your preferences and your launch and spin needs, this could be a really good thing for you. 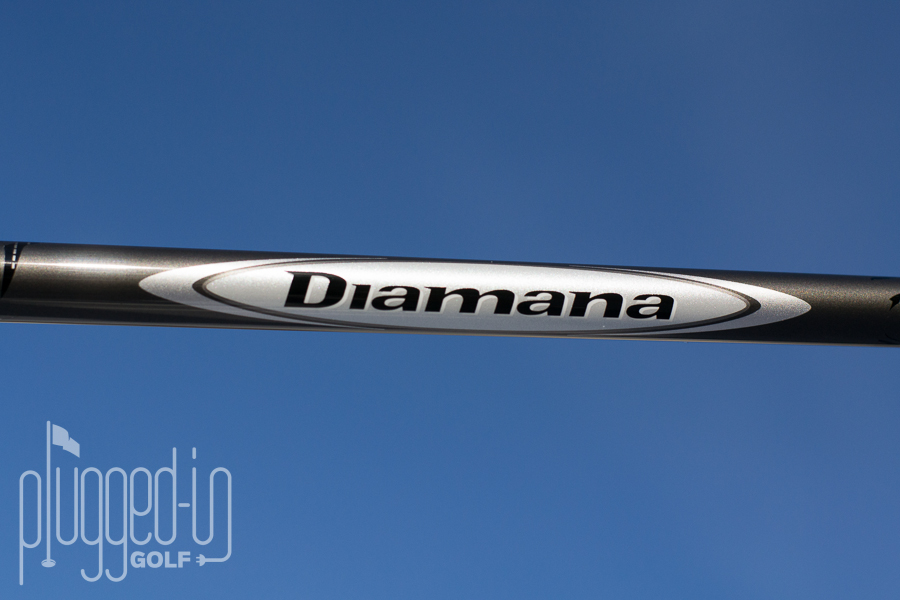 In keeping with the past Diamana shafts, the W Series looks great without being loud.  The shaft is primarily a glossy black with white and grey branding.  In addition to the “Diamana” logo, the W Series sports the flower band near the grip.  Below the flower band, there are more subtle flower graphics that are seen through stripes of grey.  These are the same graphics that Mitsubishi uses on the B Series Diamana and they look great. 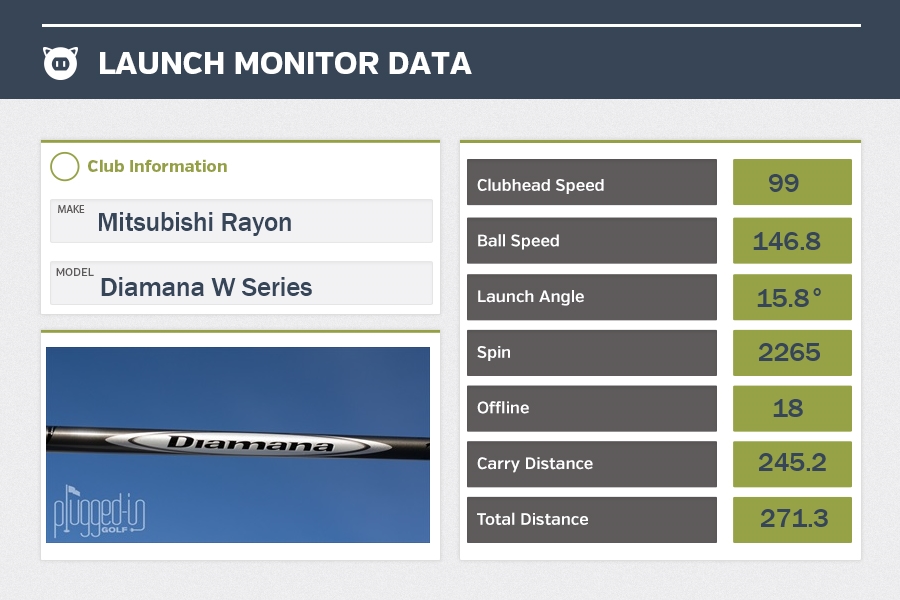 There were virtually no surprises for me in testing the Diamana W Series, and, given my expectations, that’s a very good thing.  Despite the slightly softer feeling tip, the shaft kept my spin extremely low.  The spin numbers were actually the lowest of any shaft I’ve tested with my Callaway RAZR Fit Extreme.

The other thing I was expecting from the W Series was excellent dispersion, and, again, it delivered.  At the start of testing, I wasn’t dialed in to the feel of this shaft, so I hit a lot of pushes, but the dispersion was still very tight.  Though it’s not my favorite ball flight, I could have still played it because I knew exactly where the ball was going.  Once I adjusted to the feel of the W Series, I was able to maintain the tight dispersion but shift it much closer to the center line. 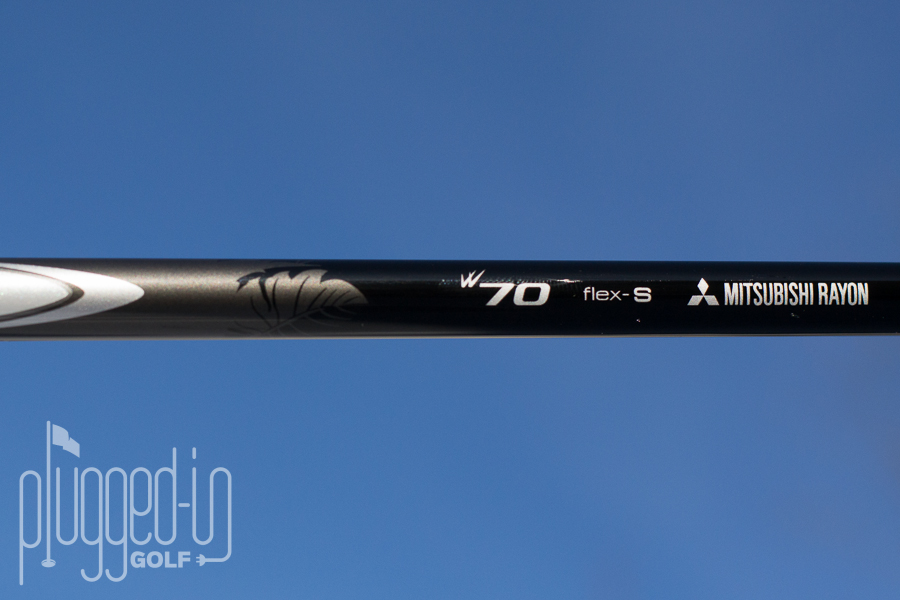 Overall, the W Series shaft is an excellent addition to the Diamana line.  For players that have enjoyed the Whiteboard and Ahina but find them too low-spinning is their current driver, the W Series could be the solution.  Whether you’re new to the high-end shaft game or a long-time Diamana fan, the W Series is worth a trip to your local fitter for a test drive.

It’s available in regular flex in 50 grams only. 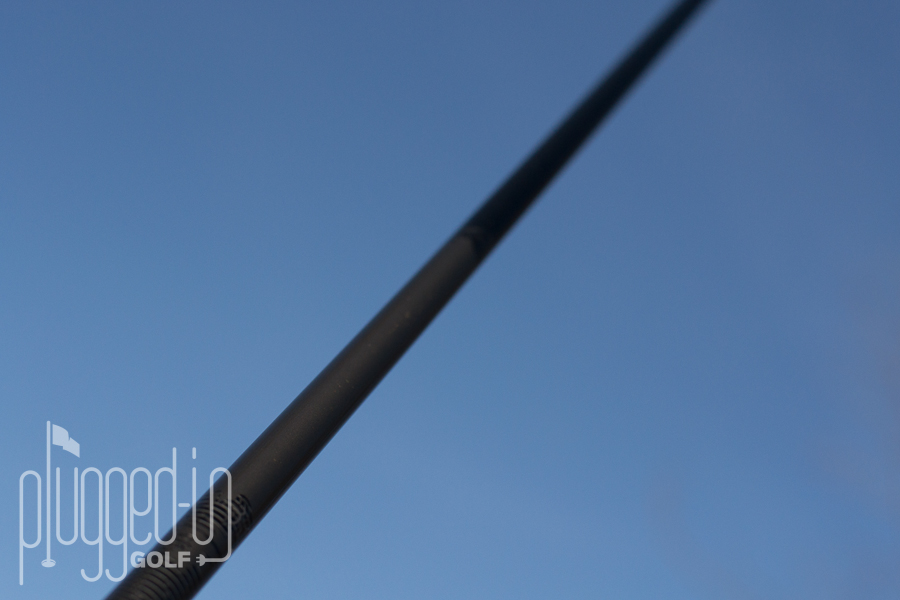 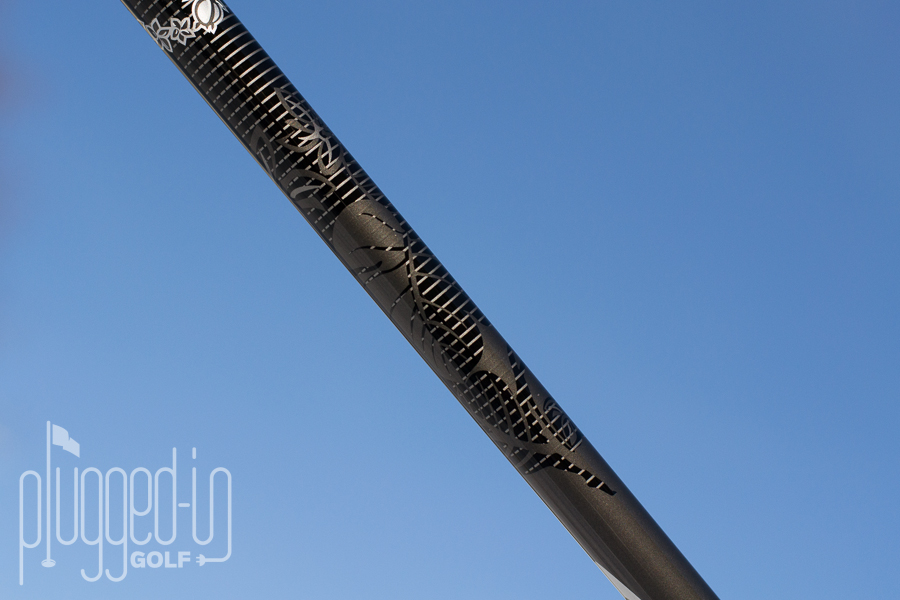