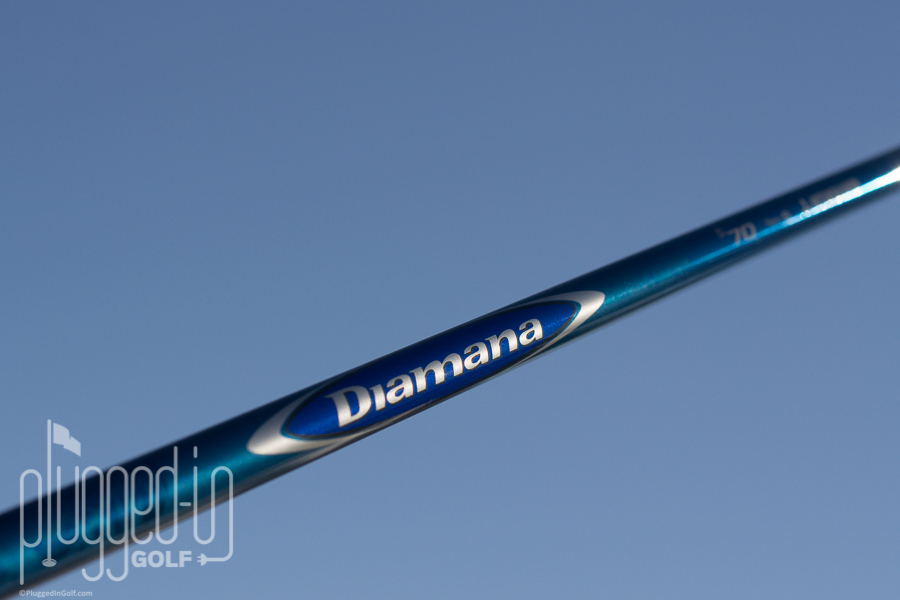 The Mitsubishi Diamana B Series shaft finds the perfect middle ground between stability and feel.  A great fit for all the “middle of the bell curve” players who are neither the fastest nor the slowest swingers.

Whether it’s the original Blue Board, the second generation Kaili, or the B Series, there’s a reason that huge numbers of golfers flock to blue Diamana shafts: they deliver balanced performance without making significant compromises in any area.  With the B Series, Mitsubishi Rayon has used the latest in materials and design to give golfers the smooth feel that they want without giving up accuracy or consistency. 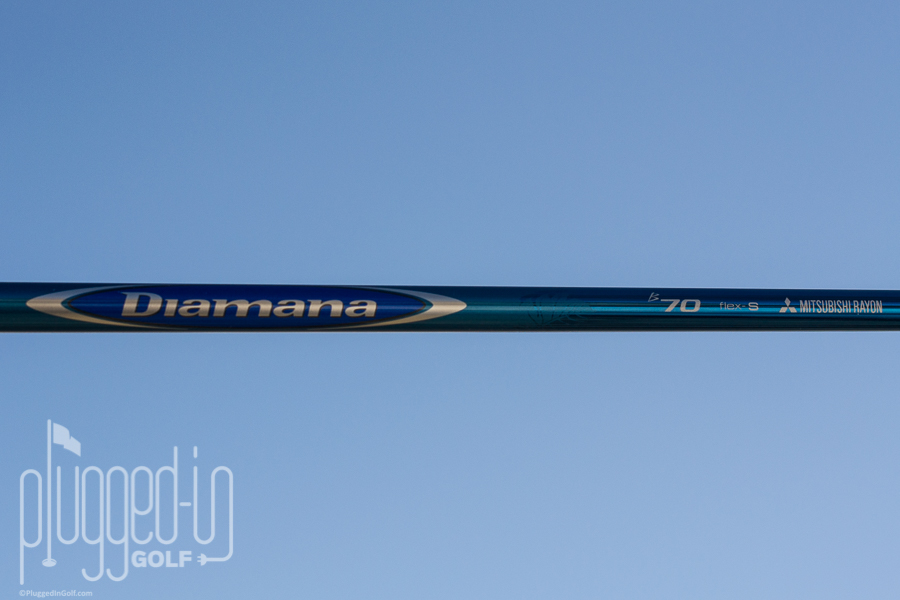 To me, the Diamana B Series is the perfect blend of feel and stability.  The original Blue Board was smooth, but could have been a little smoother.  The Kaili was smoother, but a little too tip soft for some.  The B Series, however, is just right.  Even dialed-down swings make the shaft load and kick through the ball, but the tip is stiff enough and the torque is low enough that it never feels loose. 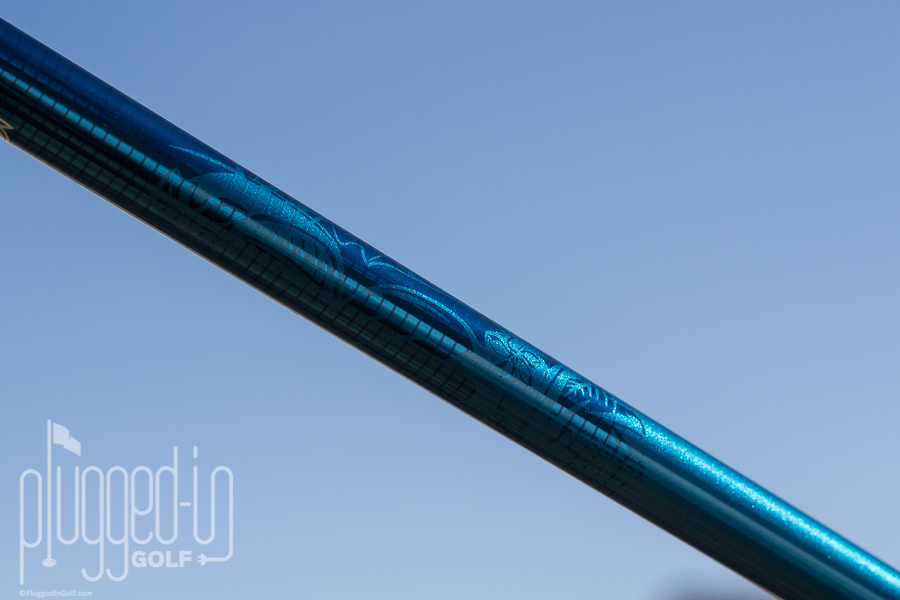 Sporting a combination of matte and gloss blues, the B Series is a stunner.  At a glance, it’s a simple blue shaft with nothing to distract the golfer at address.  Upon closer inspection, you can see the Hawaiian-style graphics above and below the Diamana name and the signature flower band near the grip. 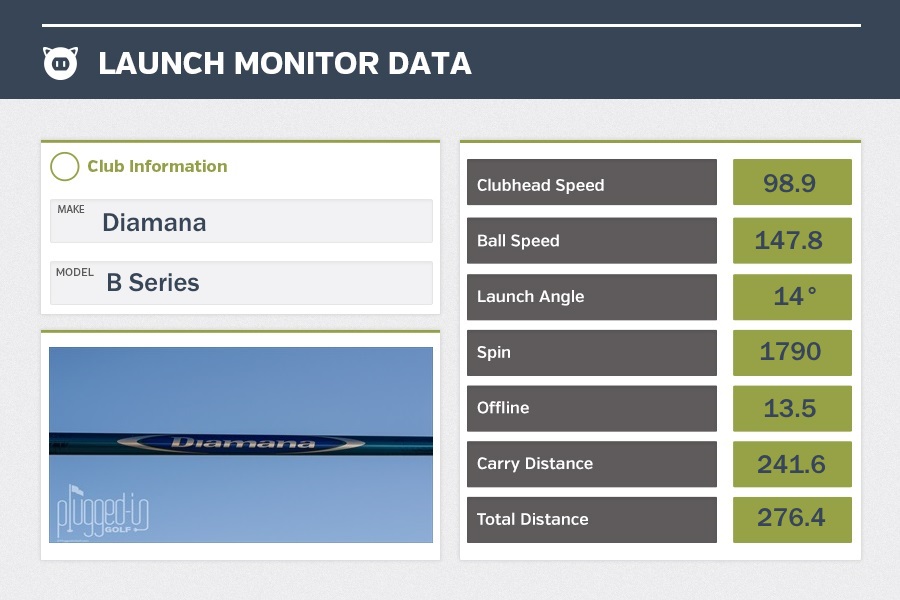 It’s not entirely fair to say that I “tested” the Diamana B Series – after deciding to play the PING G30 driver, I worked with Club Champion to determine that this was the best shaft for me in that head.  The reason, of course, is that the numbers that it produced were about as good as they can possibly be.  As you can see, the B Series produced high launch with sub-2000 RPM spin, the necessary combination for maximizing distance.  Just as importantly, the ball speed was excellent…relative to my limited swing speed.

What really put the B Series over the top for me was the consistency.  I attribute this to a combination of the balance and the feel.  In the 70 gram model that I play, the club doesn’t feel too heavy in the butt or the tip, but it has nice heft throughout (the B Series is also available in 50, 60, and 80 gram models).  Equally important is the consistency.  Swing after swing, whether it’s smooth or all-out, I get the same response from the shaft.  This allows me to make aggressive, confident swings with excellent results. 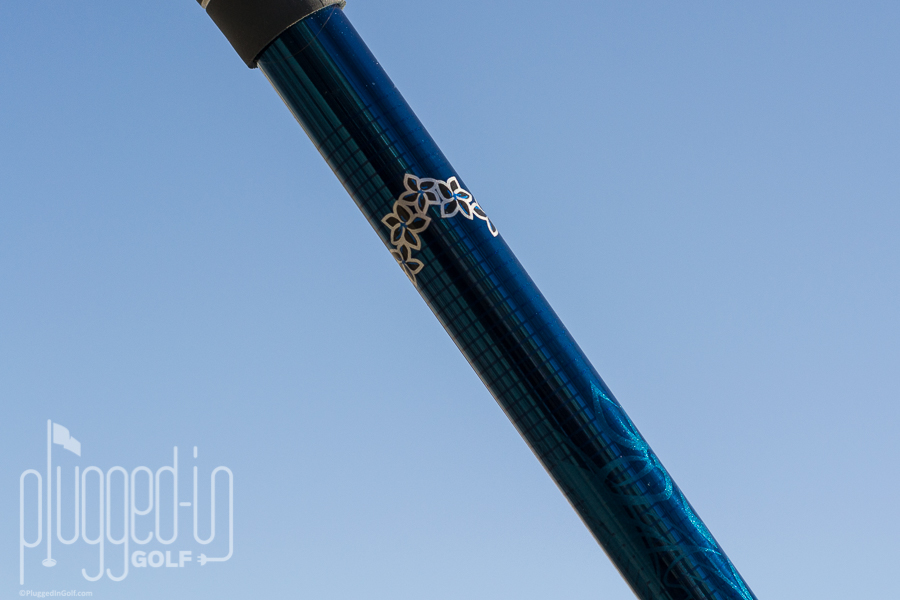 The latest version of Diamana’s Blueboard, the B Series, is one of the best shafts available for the majority of golfers with “normal” swings.  It’s not the highest launching nor the lowest spinning, but if you want smooth feel, balance, and stability, you’ll be hard pressed to find anything better. 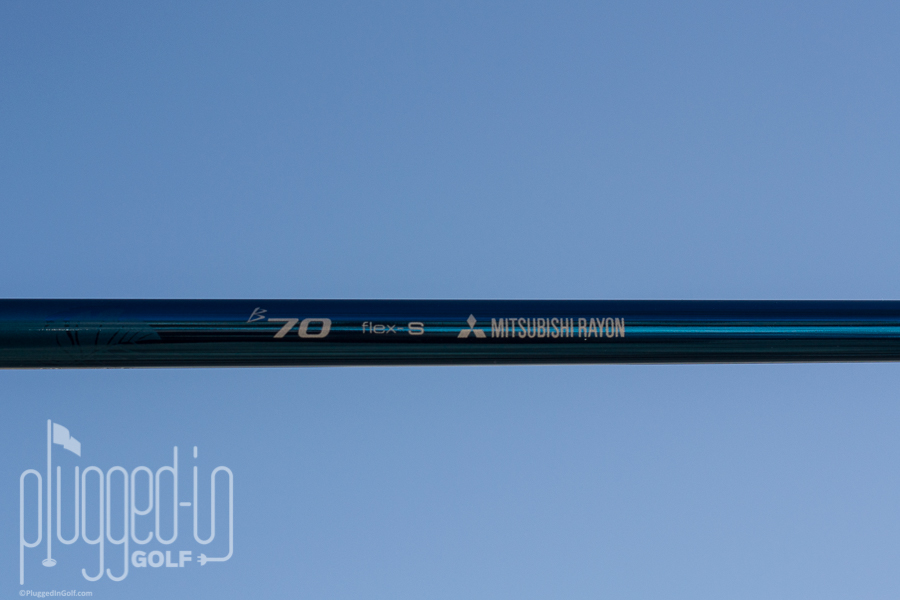