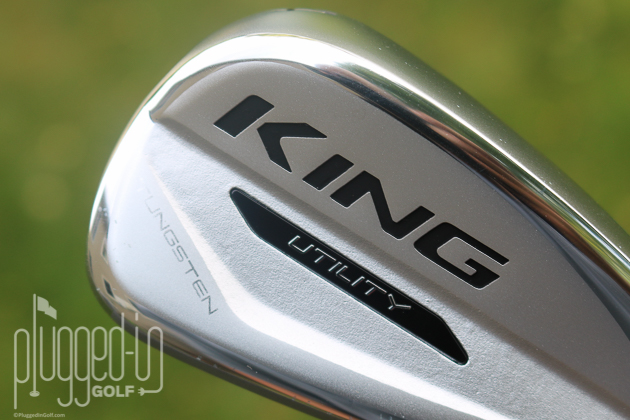 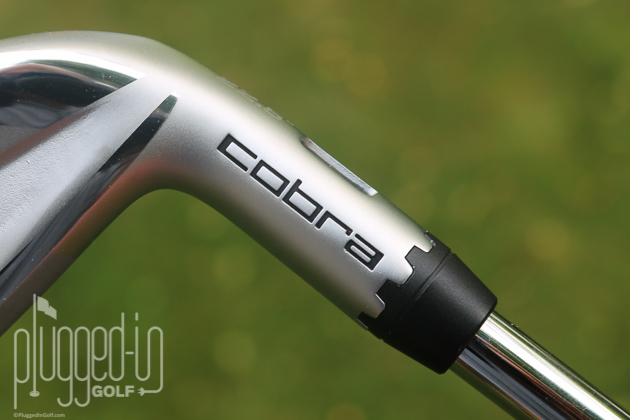 In my golfing lifetime, adjustability in drivers has gone from the hot new feature to something that’s expected in every offering.  That’s trickled down to many fairway woods and hybrids as well, but we haven’t seen much of it in irons yet.  Will Cobra’s new KING Utility Iron make adjustability the norm in utility irons? 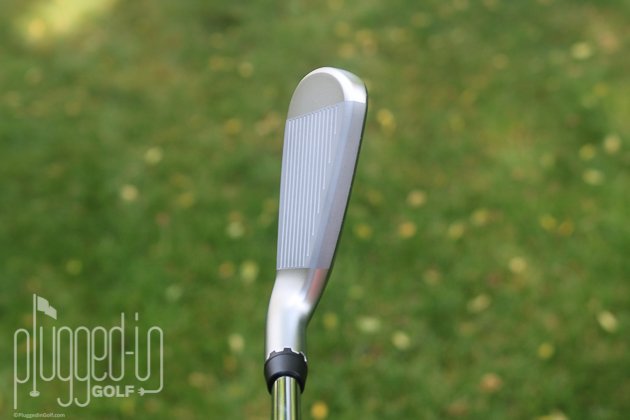 In the bag, the KING Utility Iron would blend perfectly with the KING Forged Tec.  The only obvious difference is the badging which says “Utility” instead of “Forged Tec.”

Overall, this is a stellar looking club.  The silver and black color combination is timeless and the hollow body design makes it look like a blade in the bag. 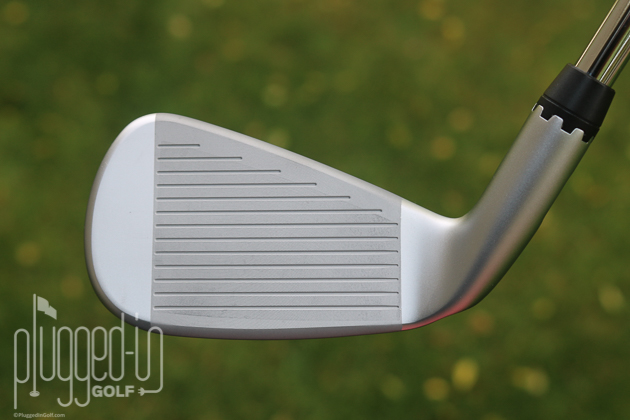 Just like the Forged Tec, the KING Utility Iron feels anything but hollow.  Solid, substantial, strong, stout.  All those things, yes.  Hollow?  Absolutely not.  I don’t know what Cobra infuses their hollow irons with, but I wish every OEM had it.

The impact sound is extremely crisp and gratifying.  There’s no doubt in your mind – or anyone else’s – when you’ve pured one, and it makes this a club you want to keep swinging. 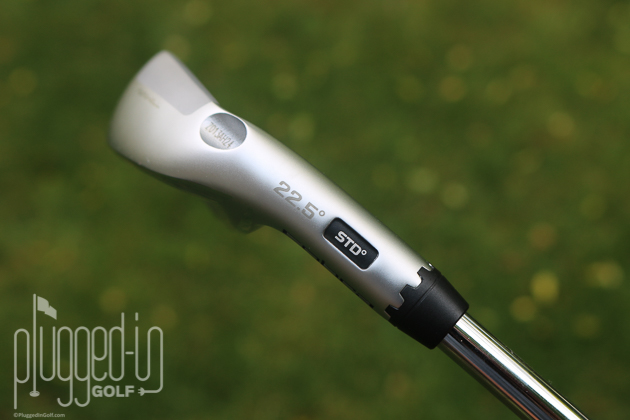 The one feature that makes the Cobra KING Utility Iron stand out from the rest of this crowded field is its adjustability.  Each of the three models covers a range of 3 to 4 degrees of loft and offers a draw setting (more upright lie angle) in several of those lofts.

I tested the 4I which ranges from 21 degrees to 24 degrees.  When testing on a launch monitor, I saw measurable differences in launch and spin between the most extreme settings.  For me, as a low launch, low spin iron player, those differences didn’t translate to big yardage gaps, but I’m a fairly extreme case in that regard.  I think most players with the requisite speed will see a meaningful distance gap. 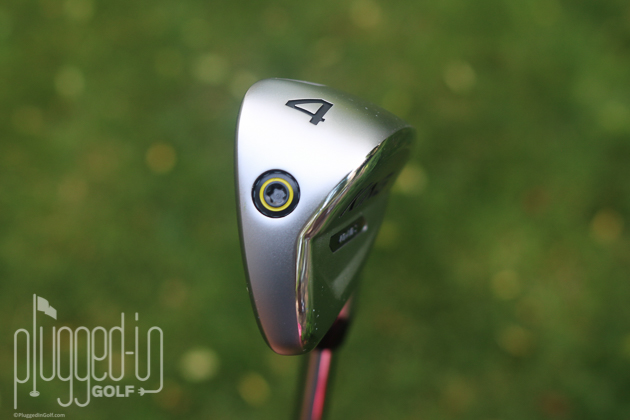 What stunned me, however, is how inconsistent my ball striking is with a 4I.  It’s one of those things that I know but is still jarring when you see it in black and white on the launch monitor.  Even as a slightly better than average player, I could easily negate the loft adjustment by hitting a shot thin.

The flip side of that coin is that the Cobra KING Utility Iron offers impressive forgiveness and consistency.  Even when I was hitting shots thin or off-center, the ball speed stayed in a 3-4 MPH window and the carry distance stayed in a 10 yard range.  While the adjustability may only be a major concern for the elite player, the forgiveness makes this club accessible to a wider range of golfers. 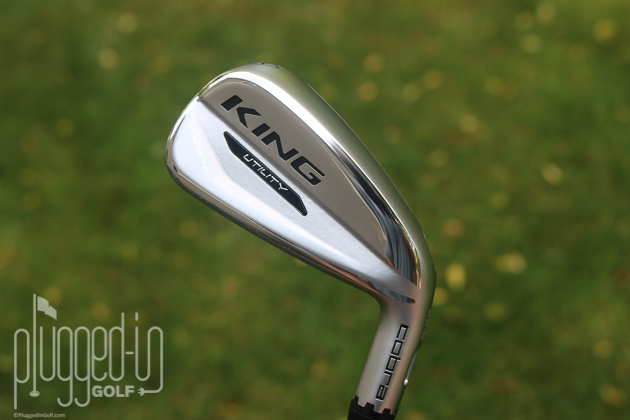 The Cobra KING Utility Iron impresses, just like the KING Forged Tec irons, for the way it imbues a great looking club with loads of forgiveness.  While low lofted irons still aren’t going to be an ideal choice for players without plenty of club head speed, stronger players should flock to the KING for the ability to dial in the exact loft they need. 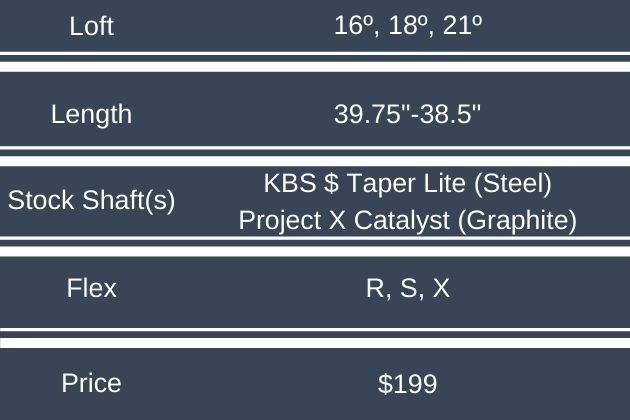