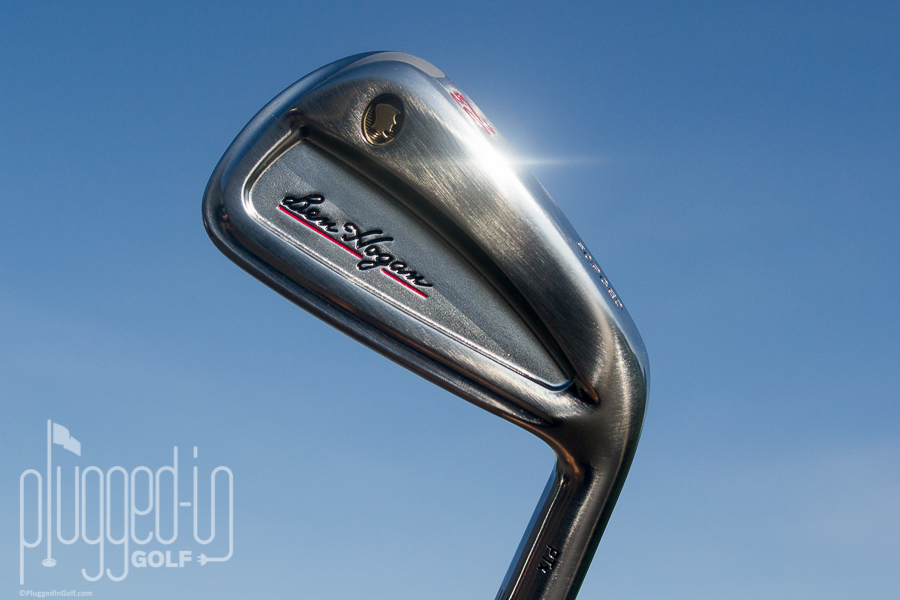 Last year, the new Ben Hogan Golf introduced itself with a bang.  The Ft Worth 15 irons were universally praised and the TK 15 wedges carried forward Terry Koehler’s SCOR Golf innovations.  This year, they’re building up their lineup with the PTx irons, a club designed to offer more forgiveness. 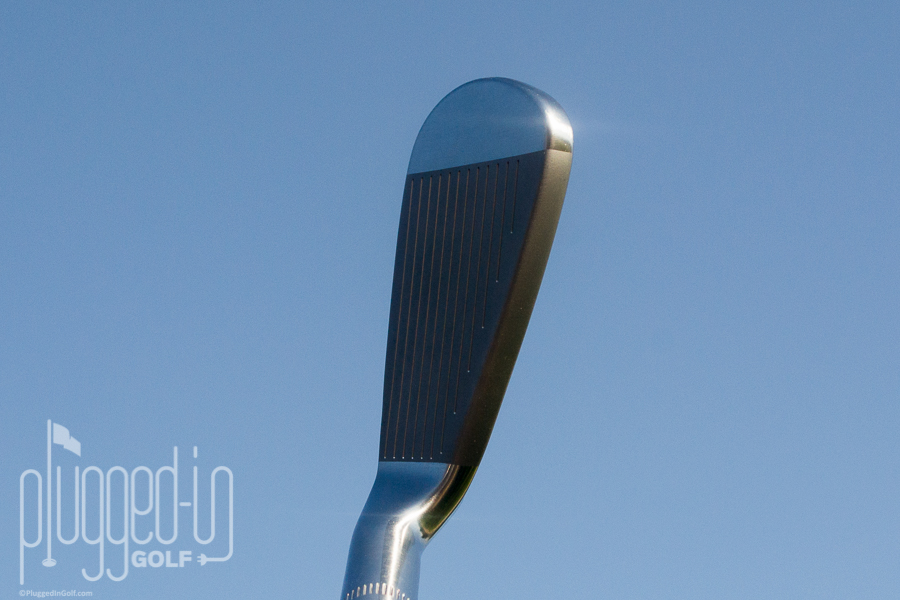 The Ben Hogan PTx irons look great.  I was expecting them to be a little clunky based on the language in their press releases, however they’re anything but.  They have thin top lines and minimal offset.  Compared to the Ft Worth 15 irons, yes, they’re thicker and have more offset, but in a broader context this still looks like a players iron.  That appearance carries around to the simple, classy branding on the back of the club. 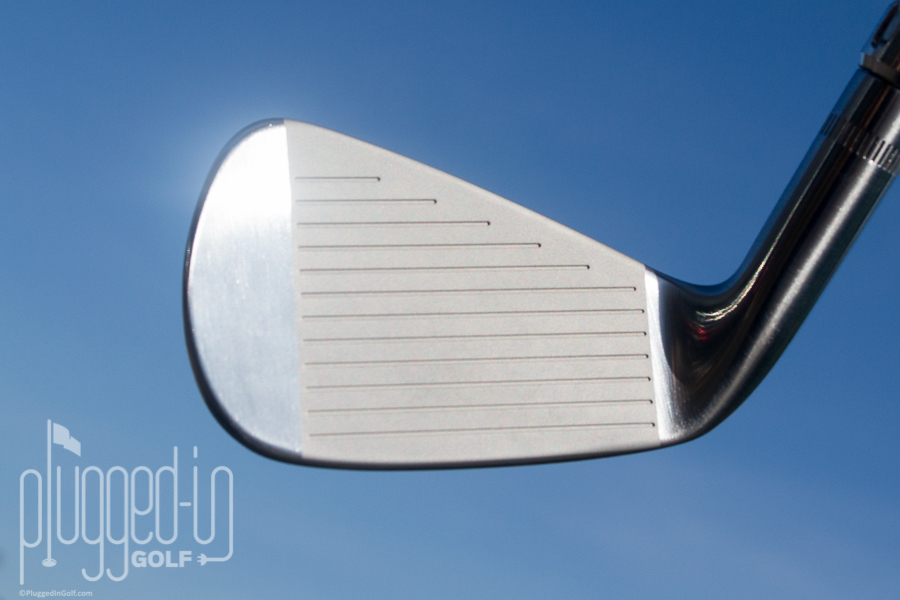 While they fall short of the sensational feel of the Ft Worth 15 irons, the PTx irons feel quite good in their own right.  There’s a crisp click at contact that’s a little softer on the center, a little firmer on mishits.  This change in sound and feel will be an ample cue for the better player seeking feedback on their strike. 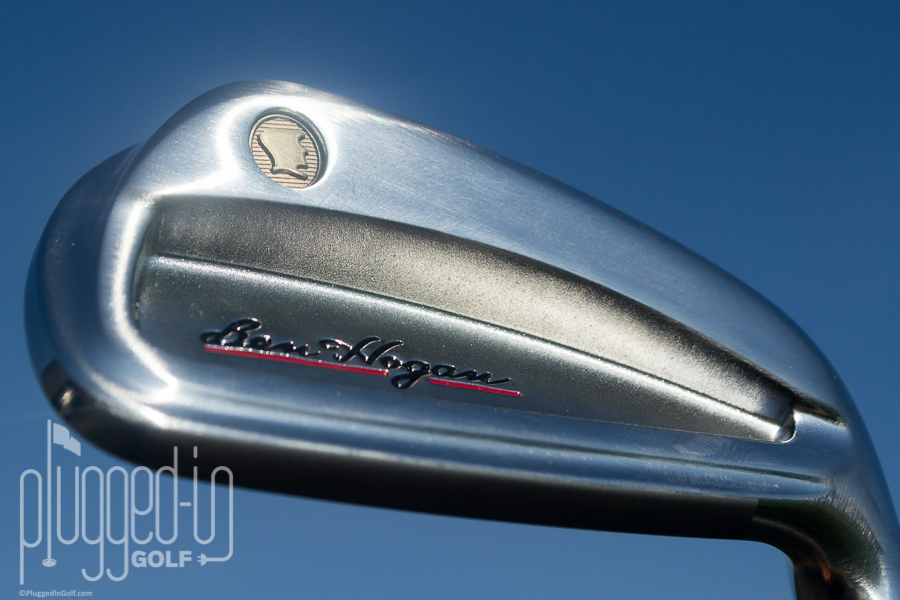 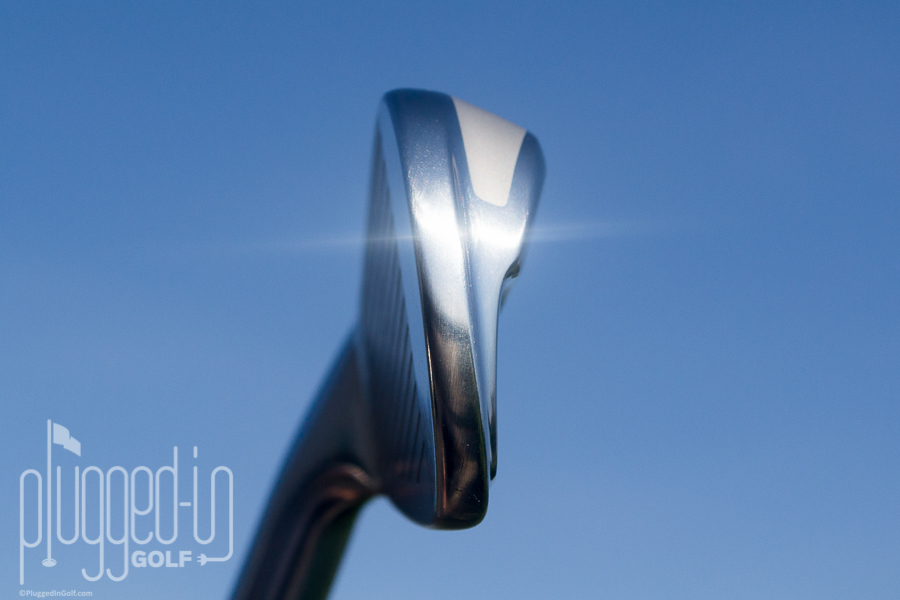 When a club looks as good as the Ben Hogan PTx iron you don’t expect much forgiveness, so any forgiveness you get feels like a bonus.  In my testing, I found that the PTx does a reasonable job of elevating thin shots and getting mishits to the target, but they’re still irons for the better player.  Adding to the “for players only” appeal is the fact that the distances are only average.  In fairness, it’s hard for them to be considered super long because they stamp actual lofts on the sole as opposed to stamping the number “7” on a 5 iron.

The stamped lofts are a source of either intrigue or frustration, depending on the golfer.  To me, it’s one of the best parts of the new Hogan clubs.  Rather than simply ordering 3-PW, golfers get to pick the exact lofts of the clubs they want.  This is done through the HoganFit process, a simple online questionnaire.  Of course you can also be fit for your Hogans in person with an authorized Ben Hogan Golf fitter. 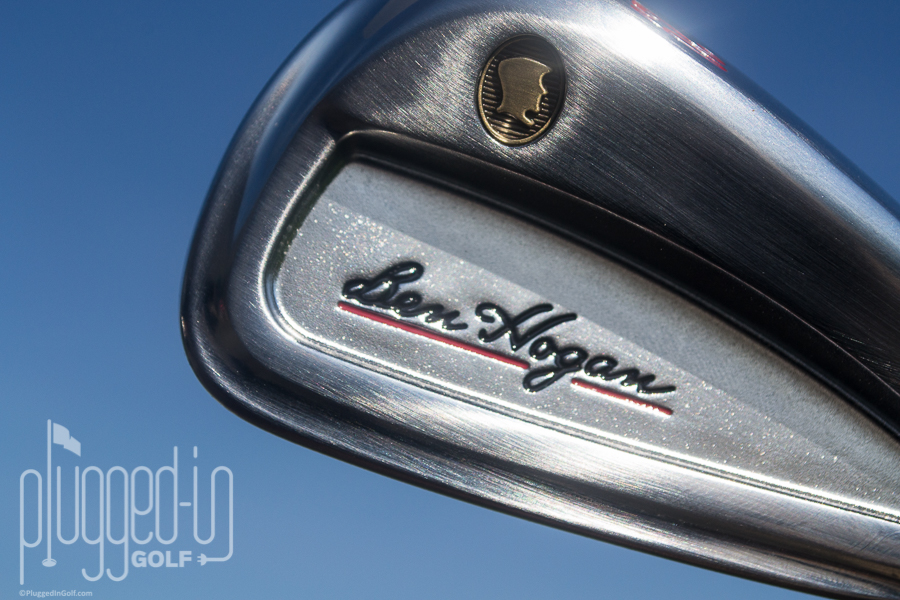 The Ft Worth 15 irons created some rather large shoes for the PTx irons to walk in, but they do an admirable job.  While I don’t think the performance is as amazing as the Ft Worth 15 relative to their look, they are a very solid players/GI iron that is definitely worth a test drive.