The Ben Hogan Ft Worth 15 irons are beautiful irons with fantastic feel and performance.  Much easier to play than their looks would make you believe. 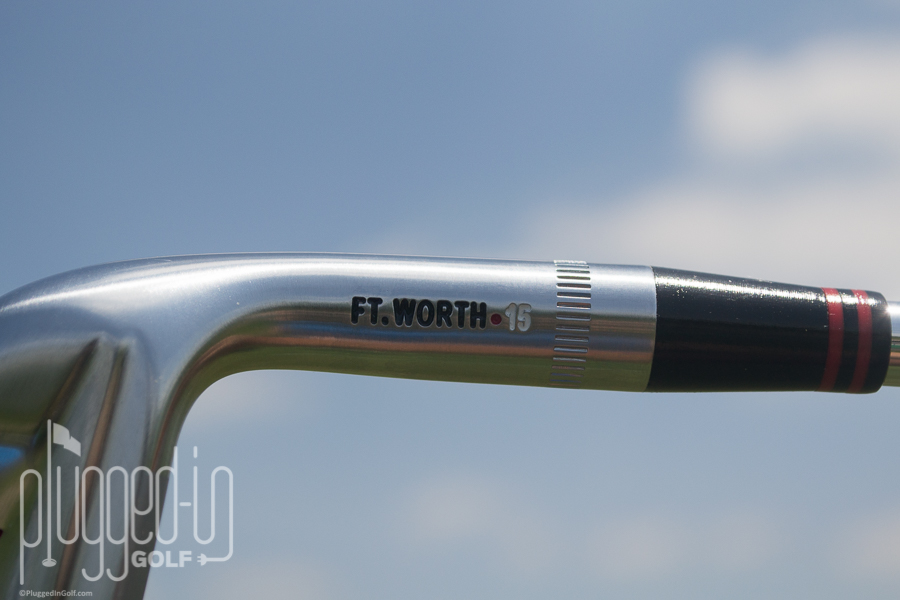 There are many legendary names in golf – Nicklaus, Snead, and Palmer, just to name a few – but only one carries weight in the world of golf equipment: Ben Hogan.  Mr. Hogan’s name has been on some of the finest irons in many eras, so it’s easy to understand why golfers were so excited when the company was relaunched at the 2015 PGA Show.  The Ben Hogan Ft Worth 15 irons are the first release from this “new” company, and they’re worth every bit of the hype. 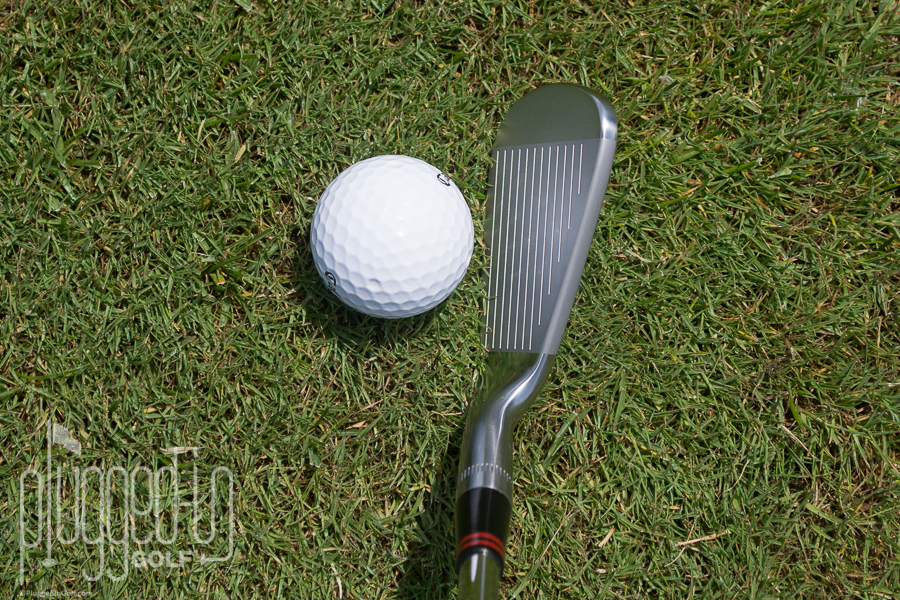 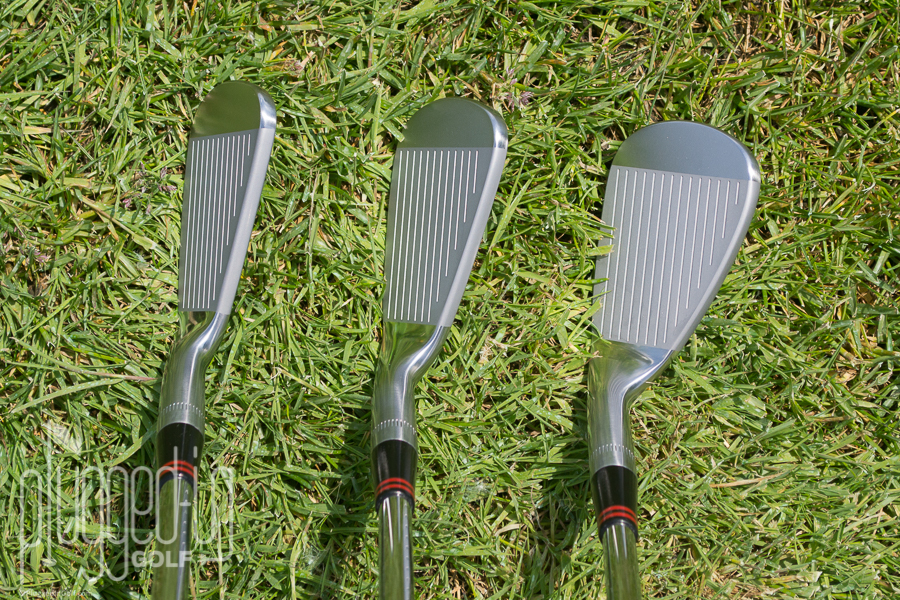 You will be hard pressed to find an iron more attractive than the Ben Hogan Ft Worth 15 irons.  Everything about them is classic and traditional – thin soles and top lines, minimal offset, and taste branding.  The toe of the iron starts out fairly square in the long irons, but does become more rounded as you move into the higher lofted clubs.

The other thing that I noticed about these irons is the obvious care that was put into their construction.  These are not clubs that are mass produced on an assembly line, but rather ones that are built carefully by skilled club makers.  From the way the ferrule is turned to the orientation of grip, no detail is overlooked. 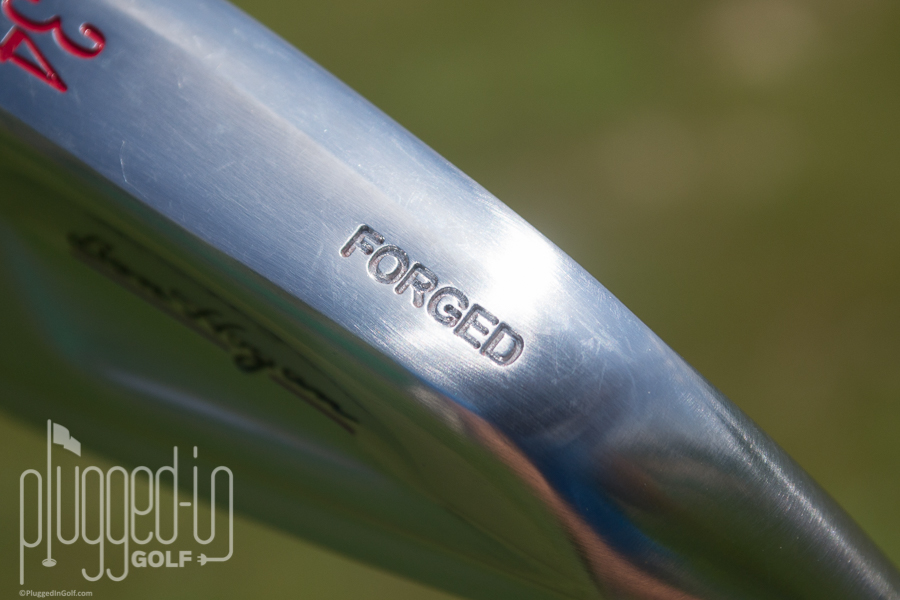 Regardless of what ball you use, the feel of the Ben Hogan Ft Worth 15 irons is as soft as warm butter.  The sound is muted like forged carbon steel should be – no loud “click” here.

Beyond that, the feedback is world class.  These irons clearly communicate exactly where you struck the ball on the face, but, unlike older forged blades, mishits don’t sting your hands. 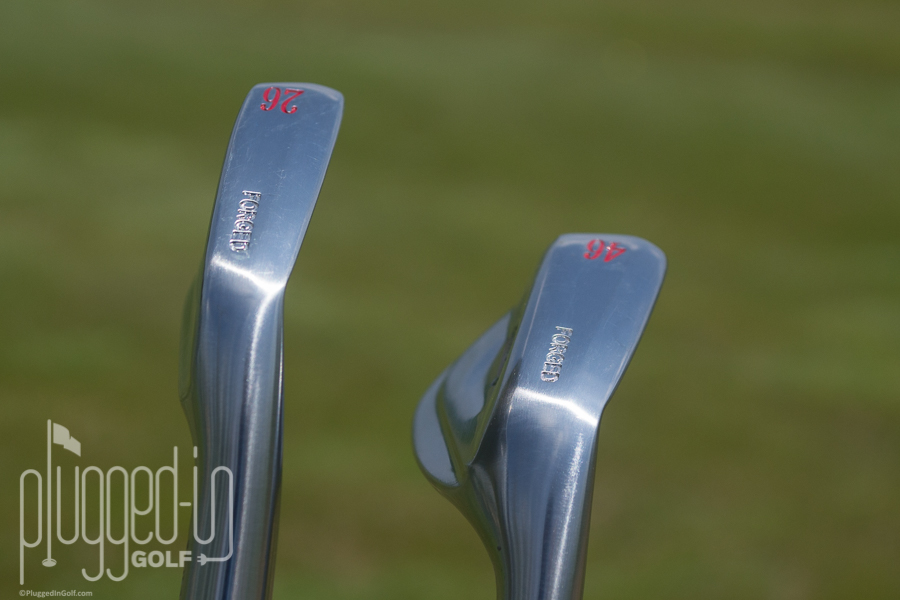 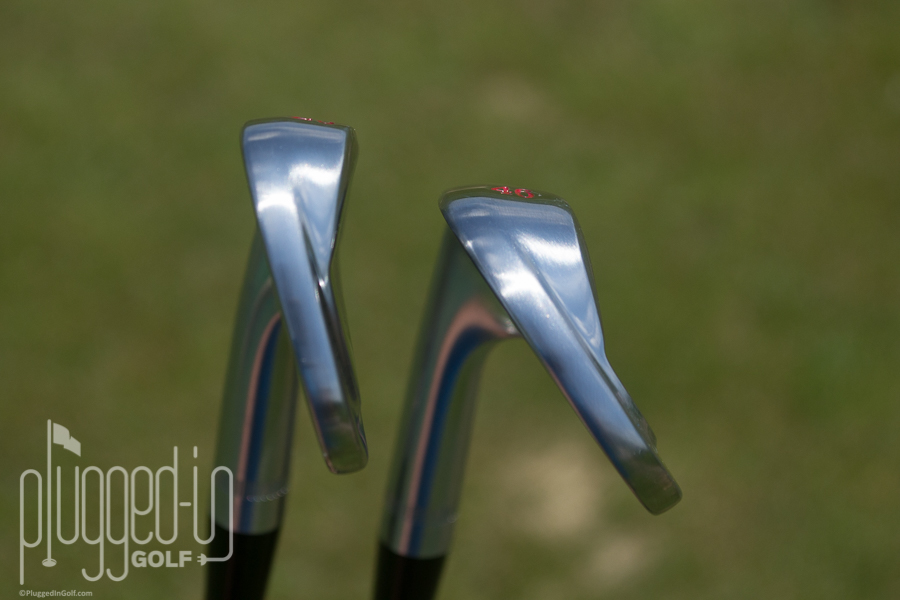 If you want the short version, here it is: the Ben Hogan Ft Worth 15 irons are some of the best irons I’ve ever tested.  More important than anything else, they make me want to practice and play golf.  They’re forgiving enough to be fun on the course, but they have tremendous precision and shot control.  Now to get into the details.

Let’s start with one of the most obvious features: the lofts marked on the irons instead of “numbers.”  These Hogans are made in every loft from 20° to 47° (the wedges go from 48° to 63°).  The company calls this the Hogan PreciseLoft System, “the ultimate expression of precision.”  The motivation for creating this system was to get away from the competition most other companies are in, “Who can make the longest 6-iron?”  As the Hogan company shows on their website, the loft of the 6-iron has gotten 10 degrees stronger since the 1970’s in addition to getting over an inch longer in an effort to be longer.  The new Hogan irons avoid this altogether by simply fitting golfers into the lofts that will produce consistent, appropriate distance gaps.  In my testing, I found that my set produced perfect 10-12 yard gaps between clubs from the 26° iron all the way to the 61° wedge.    To find out which lofts you need for your game, simply go through the HoganFit process HERE.

Another important feature of these clubs is the V-Sole, something designer Terry Kohler brought over from his SCOR scoring clubs.  As you can see in the pictures above, the sole of each club is divided into a high-bounce area and a low-bounce area, the high-bounce section being nearer the leading edge.  If you look at the specs, you might be surprised by just how high the bounce is, anywhere from 10° in the long irons to 18° in the short irons, but I can tell you that the turf interaction is superb.  These irons are able to enter the turf easily, giving you a great feeling of compression, but they quickly work their way out of the dirt post-impact.  Also, because of the low-bounce rear section, the leading edge sits close to the ground, so you can feel confident in hitting them from the tightest lies.

Have you ever tried to hit a nail with the hammer turned on its side?  That’s what Mr. Kohler believes many golfers are doing when they play irons with extreme perimeter weighting.  You’ll notice that the Ft. Worth 15 irons look like blades with a small dimple in the middle, a dimple that gets smaller as the loft goes up.  This is done to put most of the club’s weight behind the ball at impact.  Seems pretty logical to me, and in practice it produces beautiful results.  Additionally, it’s worth pointing out that the irons are designed progressively.  The long irons have more weight low in the club to make it easier to get the ball airborne.  The scoring clubs have more weight higher to produce a boring trajectory and consistent distances.

That may be the longest Performance section I’ve ever written, so let me say this simply once more: the Ft. Worth 15 irons are phenomenal clubs.  When my swing is clicking, I know these irons can produce any shot I can imagine, but they also provide plenty of support for days when I bring my “C” game.  As I said, these irons make me want to play more golf, which, I think, is what really makes them worthy of the Hogan name. 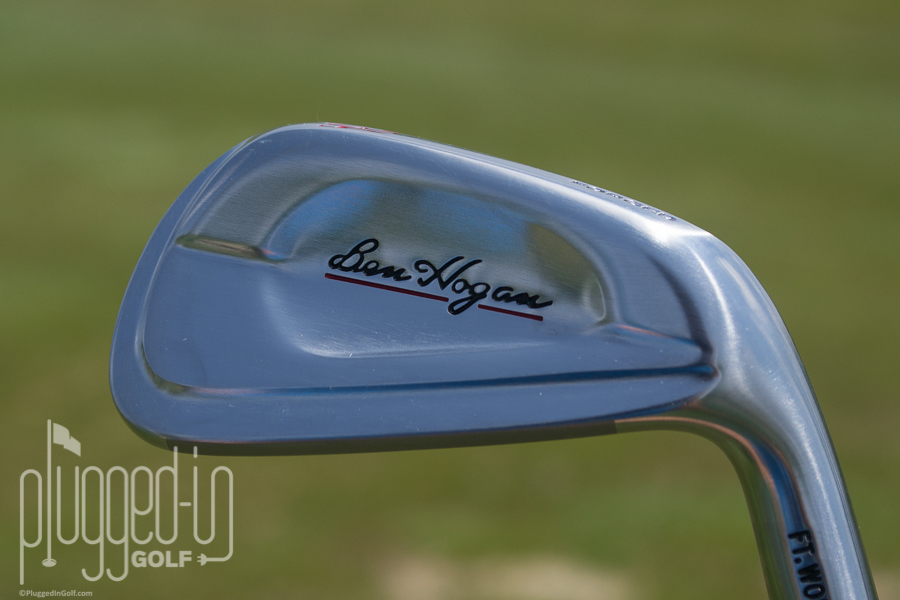 For the aspiring or better player, the Ben Hogan Ft Worth 15 irons should be at the very top of the list of irons that you must try this year.  You can see which Hogans fit your game by getting a free HoganFit HERE.