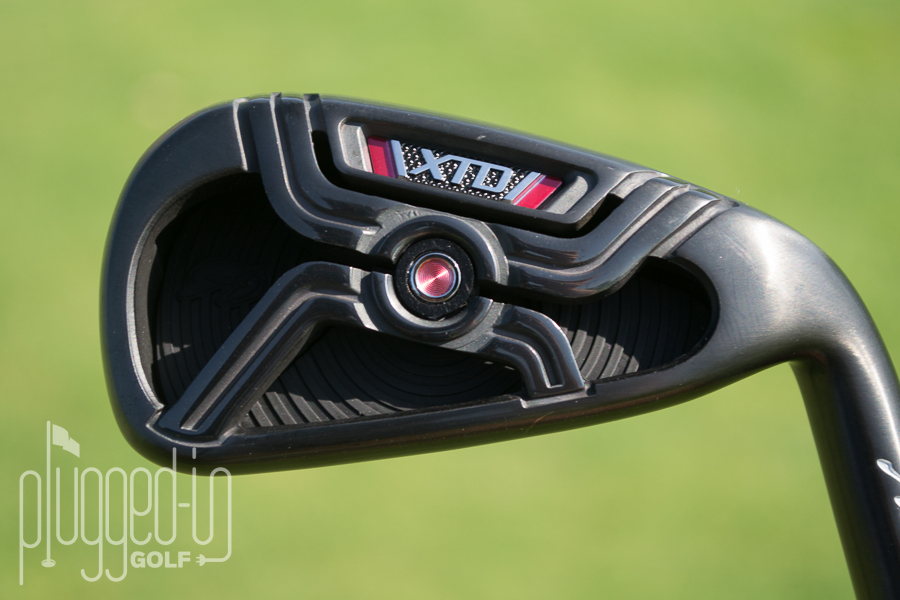 The Adams XTD irons are easily the most forgiving iron I have ever hit.  Unique new-age look. 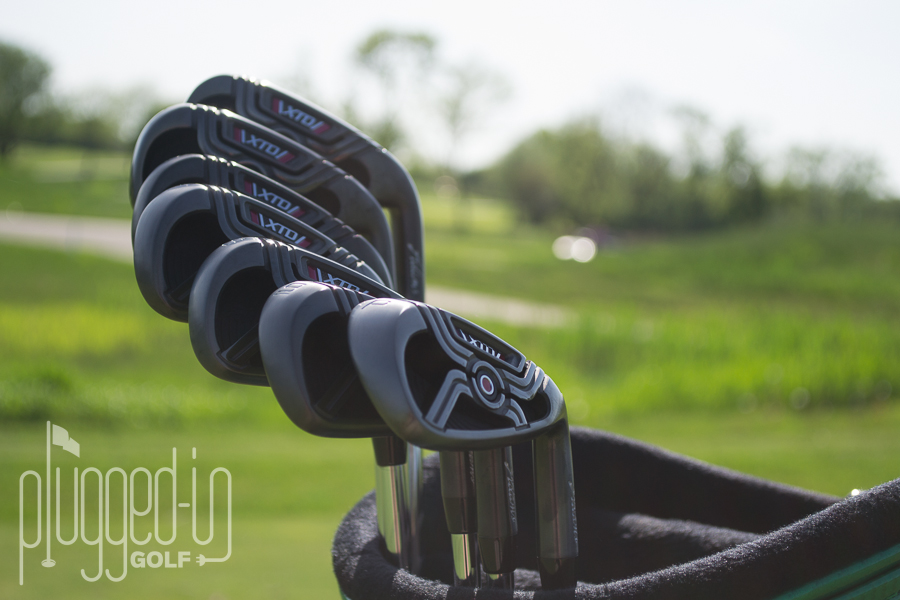 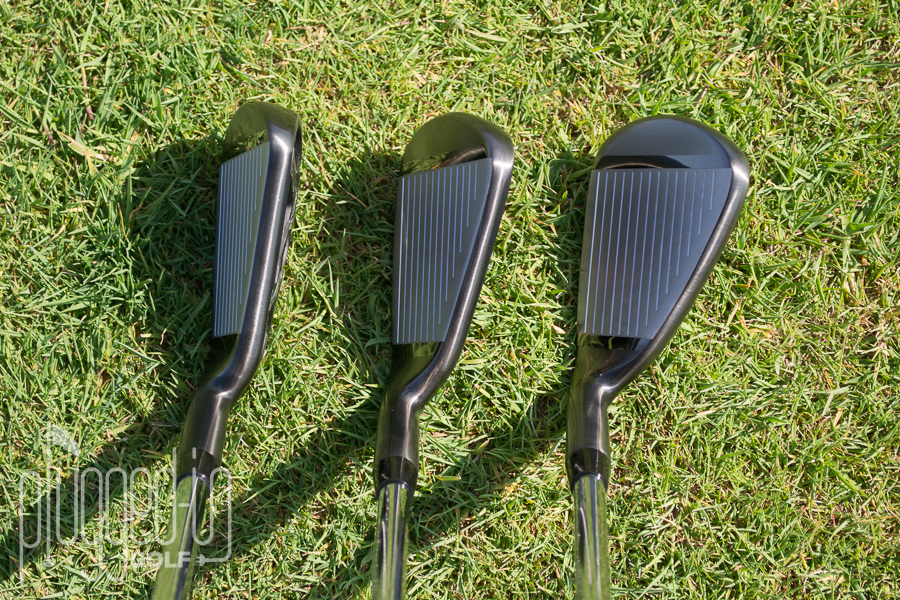 When Adams introduced the new XTD Irons, there was a strong response from a the usual suspects on the golf forums saying these irons looked terrible, they were robotic and clunky, what was Adams thinking?  Well, Adams Golf decided to respond to some of this criticism by having some of the engineers from their R&D department create a Youtube video (found HERE) where they read the comments from a particular large forum and responded to them.  The Adams engineers handled it with class and just shrugged it all off…and rightfully so.

Is the XTD an interesting looking iron?  Absolutely.  It’s important to remember that this is a modern game improvement iron and, by nature, it is going to have a different look.  Look at most of the 2014 game improvement irons with their technological advances, and they all have a newer space age look to them.  The XTD irons have a black finish, with red and silver accenting, and they are a larger head with offset.  The cross-cavity technology not only looks cool, but it puts the new technology in plain sight.  In terms of a game improvement irons, it’s a great looking club, and frankly, I think Adams really knocked it out of the park aesthetically. 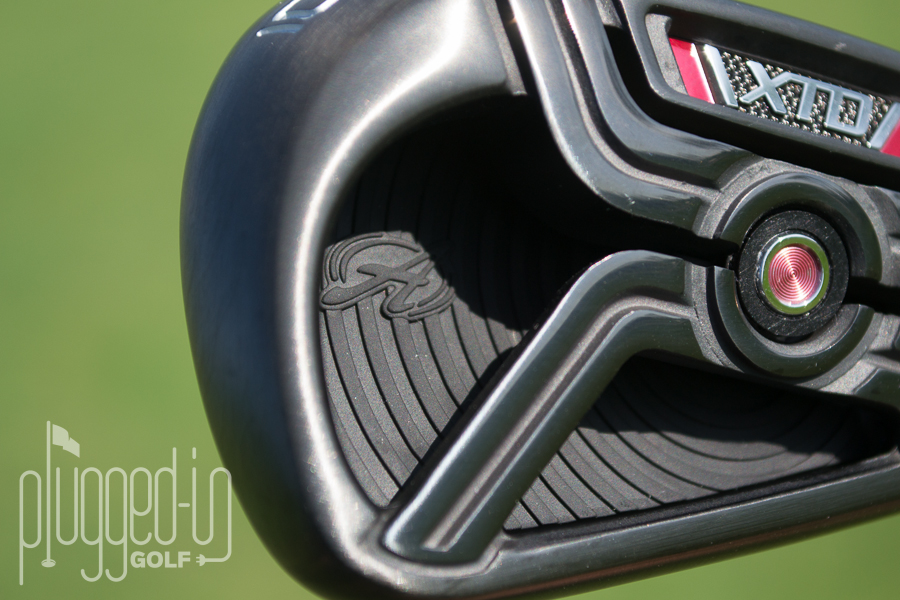 The 2014 Adams XTD irons took me by complete surprise when I first heard them, because it was like nothing I had ever heard from an iron before.  The sound is a lot more like a wood or hybrid than an iron which gives you a certain sense of confidence and forgiveness on each shot.  When I first started hitting the XTD’s, I was hitting a lot of fat shots, but the club was still getting good contact on the ball, producing the same sound rather than a thick thump you might be used to hearing when you take a massive six inch deep divot.  Once I was dialed in, the XTD irons had a nice soft ping at impact.

As with the sound, the feel of the XTD irons is a little more like a firm hybrid than your typical iron.  This creates a more forgiving and pleasant feel that will be desirable for someone looking to play a game improvement iron.  A nice little addition to the XTD iron is the face impact damper which drastically reduces vibration and softens the feel a little bit more. 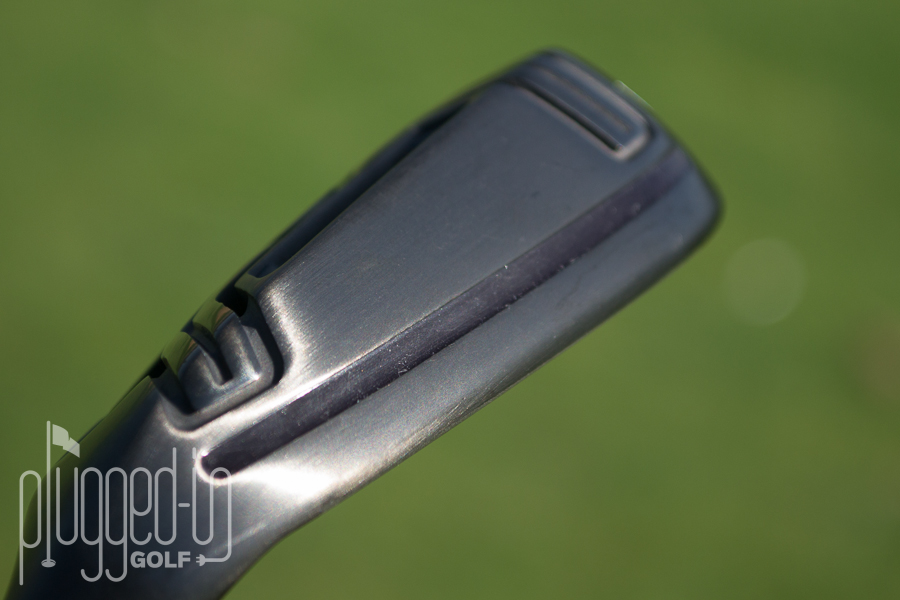 I mentioned earlier that the Adams XTD irons are the most forgiving iron I have ever hit, and I know this because I hit a lot of fat shots to start with.  Normally when I hit a fat shot, I lose significant distance.  With the Adams XTD,  somehow I wasn’t losing much distance, if any.  It seemed as long as the ball was able to find a significant portion of the face, the club did the rest of the work.  Adams has moved the center of gravity off the face of the club with their cross-cavity design and this results in corrective spin for off-center hits.  This keeps your ball on a better trajectory to help maintain your distance and accuracy.

It’s worth noting that Adams is making great efforts to generate more distance with the XTD iron using technology rather than just strengthening the lofts.  The XTD has the thinnest cast iron face to date from Adams which gives a little more pop off the face and increases the ball speed.  The increased ball speed gave me about 3/4 of a club more distance.  Also, the Adams XTD’s thinner face and placement of center of gravity promotes optimal launch angles for more distance.  Our set came with KBS C-Taper 90 shafts in them, so my ball flight was a little lower than normal and I could have had a little more distance with a shaft that gave me a bit higher launch angle throughout the set. 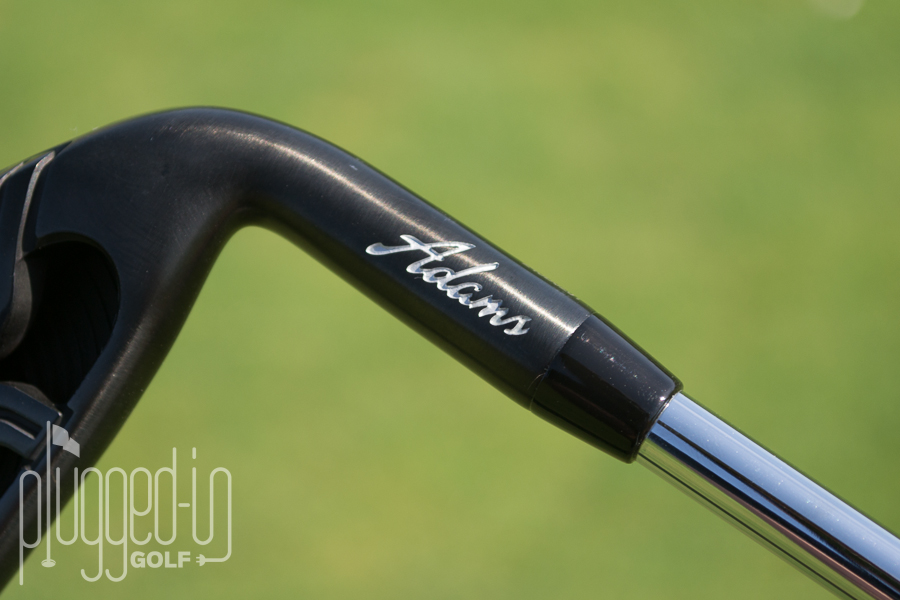 When Adams introduced their first club so many years ago, the Tight Lies, they firmly established themselves as leaders in forgiveness and distance.  The Adams XTD irons are no exception to this rule and may be one of the most ideal game improvement irons in the market right now.  The added distance isn’t crazy, but it’s enough to give higher handicap players a better chance at getting down the course, and the forgiveness of the XTD’s only makes it easier for them to hit comfortable straight shots.  It’s important for a set of game improvement irons to make playing golf enjoyable, and the Adams XTD accomplishes this with flying colors.

The Adams XTD irons retail for between $599 and $799 depending on set composition.