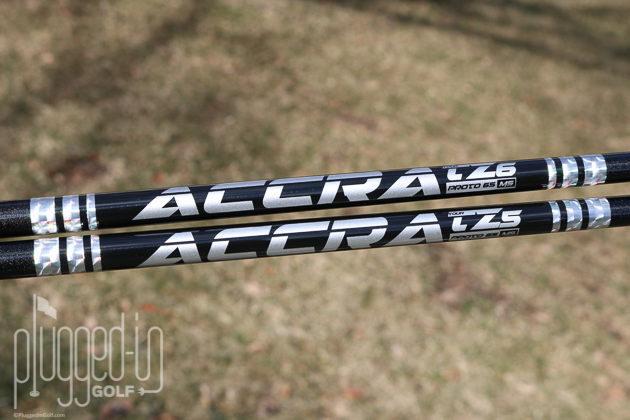 The Accra TZ5 and TZ6 shafts are consistent, high performance shafts with low spin.  Slightly higher launch in the TZ6. 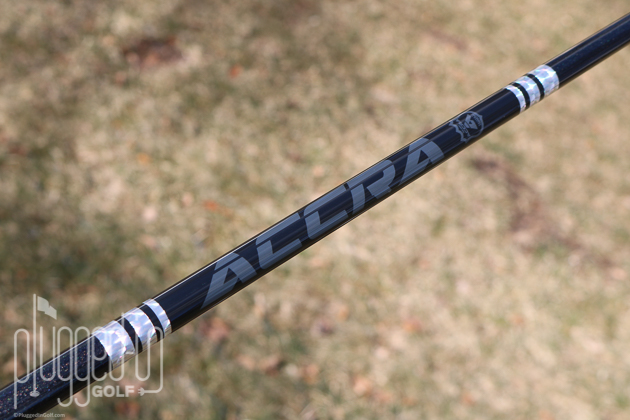 In an industry that often rewards style over substance, Accra seems allergic to flash.  The names of their shafts are simple, and the graphics don’t scream for attention.  Even on social media – a platform created for self aggrandizement – they appear humble.  But the growing Tour popularity of the new TZ5 and TZ6 shafts proves that you don’t need to be loud if you make a killer product. 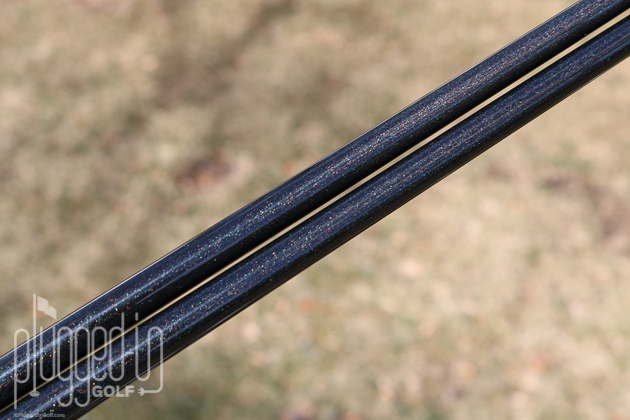 At first glance, the TZ5 and TZ6 look like plain black shafts.  A closer look reveals that Accra added subtle touches to give them some visual pop.  As you see above, the black is flecked with a dark sparkle that looks great in the sun.  What makes it work is that you can’t see it until you get up close.  Similarly, the bands around the branding have a prism-like quality that gives the staid graphics some pep. 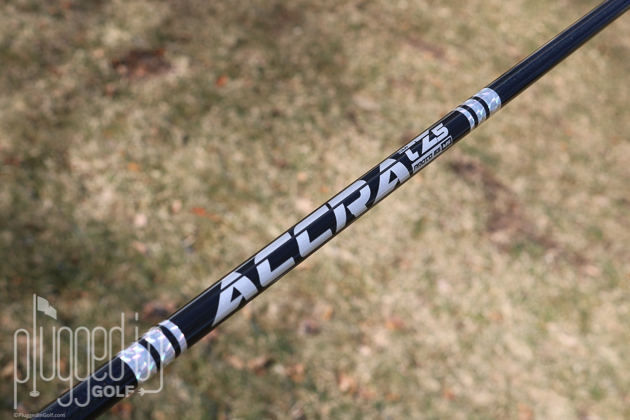 In reading over the descriptions of the TZ5 and TZ6 shafts, I formed the expectation that the TZ5 would be the stiffer shaft and the TZ6 would be more active.  While this is largely true – the TZ6 has a more active tip section – the difference in torque balances the feel equation.

The TZ5 is your modern low launch, low spin shaft.  It has a high enough torque rating that it doesn’t feel harsh, but there’s barely any kick to it.  The TZ6, with a lower torque rating, has more action but isn’t as smooth.

In the big picture, both shafts are stout but not harsh and generally similar in terms of feel.  Players that like a controlled feel in their shaft could easily play either model. 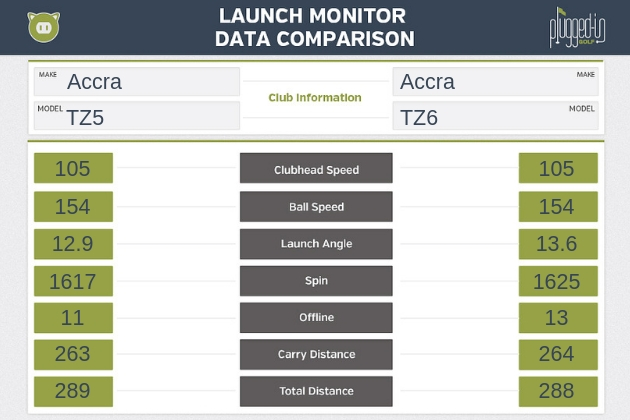 Accra’s main claim with both the TZ5 and TZ6 is that they deliver low spin, and that’s absolutely true.  Both shafts kept my spin very low and very consistent.

More important for me is that the dispersion with both shafts was predictable.  The TZ5 is exactly what I want: a stout profile that doesn’t feel harsh.  As such, I felt most confident with it and got better dispersion.  The TZ6 was very good also, and I could easily game it, but my preference is for a less active profile.

As you can see above, the launch monitor data for these two shafts was nearly identical.  The one area of separation was launch angle, with the TZ6 creating a slightly higher trajectory.  This could make it an ideal choice in a fairway wood or for someone who needs more carry distance. 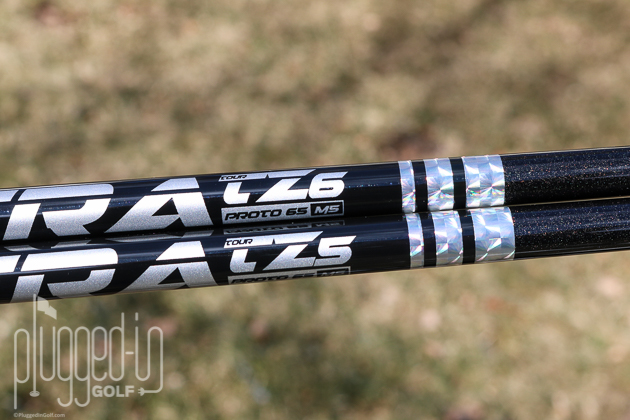 If you need a shaft with a massive marketing budget, the Accra TZ5 and TZ6 are not for you.  However, if you want to cut some spin and tighten up your dispersion, set up a time with your fitter to test these out.  For the player that likes a strong shaft that doesn’t feel harsh, these are a great fit.