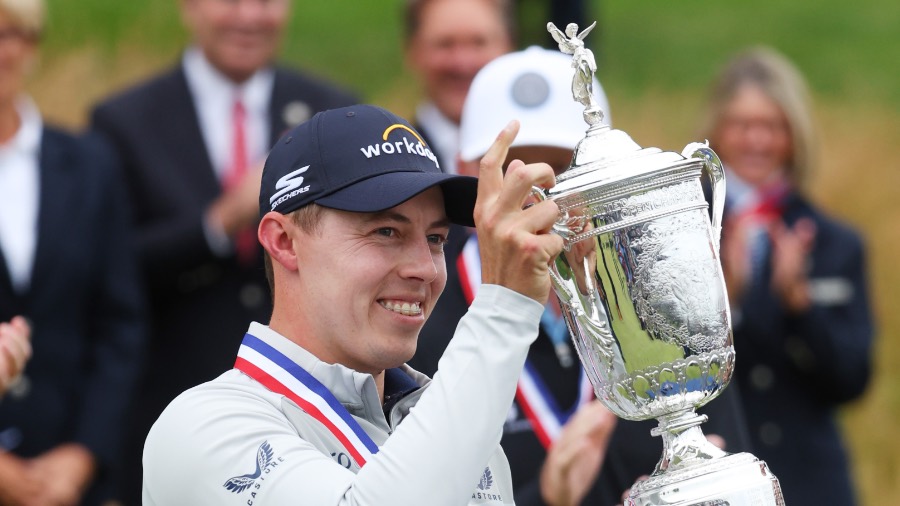 Fitzpatrick shot a final round 68 to grab his first major victory at The Country Club.  Although this is his first and only professional win in the US, he won the US Amateur at this very same venue back in 2013.

The 2022 US Open played like a true US Open should.  High rough, insanely hard lies, and lightning fast greens was everything fans wanted and The Country Club delivered.  Many of the worlds best golfers weren’t able to handle the conditions.  Kevin Kisner, Shane Lowry, Tony Finau, Cam Smith, Viktor Hovland, Tommy Fleetwood, & recently returning to competitive golf Phil Mickleson were among the notables to miss the cut this week.

The final round was highlighted by 54-hole leaders Will Zalatoris and Matthew Fitzpatrick.  Fitzpatrick and Zalatoris took turns holding first place along with several other players including the hottest golfer in 2022 – Scottie Sheffler.  Fitzpatrick drained 5 birdies to combat only three bogeys on his scorecard.  Zalatoris had the same number of birdies but one more bogey on his card.  Will actually took over the lead midway through his round starting on the par-3 6th, when he birdied 4 out of his next six holes.  Bogeys at 12 and 15, however, set Will back as Fitzpatrick grabbed a two stroke lead going to 16.  Zalatoris managed a birdie on the 16th to get within one.  Both players made pars on 17 so it all came down to the 72nd hole.

Zalatoris piped a drive straight down the center of the fairway but Fitzpatrick overdrew his 3 wood into the left bunkers.  The slope in the bunkers blocked a straight shot but Matthew managed to get his ball on the green in what is probably the most pressure packed shot of his life.  He two putted for a par.

Zalatoris had a putt to toe and force a playoff but the ball grazed the edge of the cup, crowning Fitzpatrick the US open champion of 2022.

Next week, the PGA heads down the road to Cromwell, Connecticut for the Travelers Championship at TPC River Highlands.

Matthew Fitzpatrick’s What’s In The Bag: