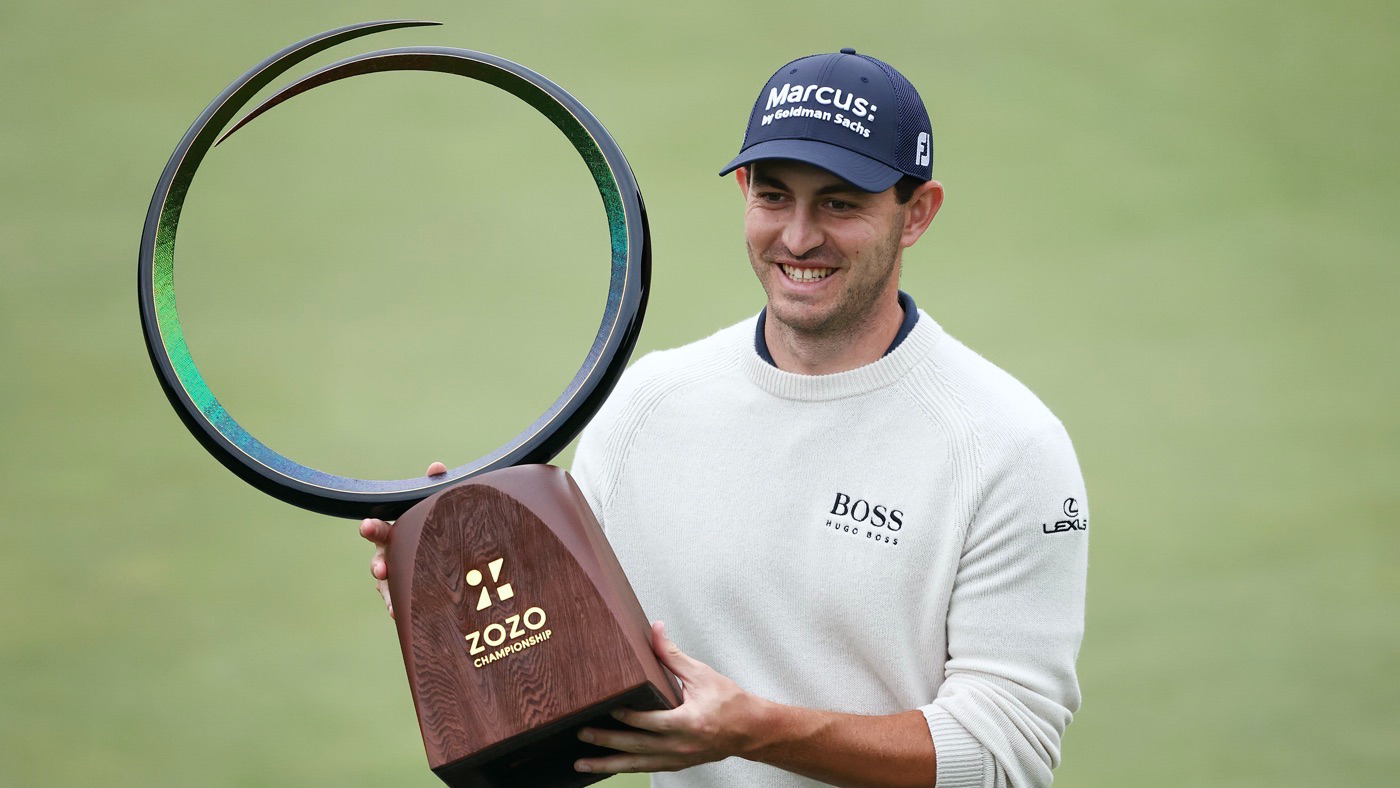 Thousand Oaks, California – Patrick Cantlay is victorious in California as he wins his 3rd PGA Tour victory and first win in over a year.  The California-native grew up not too far from Sherwood Country Club in Long Beach so Cantlay’s first win in his home state was extra satisfying.  Patrick overcame quite some competition on Sunday as he beat the 2nd and 3rd ranked players in the world in the final round to close out the win and avoid a playoff.

Cantlay started the final round 3-strokes off the lead.  Justin Thomas held that lead and was certainly not going to be easy to catch.  Cantlay got off to a fast start as he went out with a 4-under 32.  His competitors Jon Rahm and Justin Thomas exchanged birdies on the front but were all square going to the back after Rahm birdied the 9th. 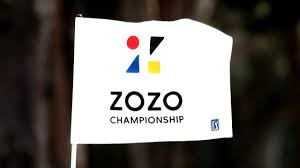 Patrick Cantlay kicked his game into another gear on the back 9, however.  Thomas and Rahm both started to falter for the first time all week missing fairways and barely saving par.  With a birdie-fest like Sherwood was, making pars felt like bogeys.  This is when Cantlay birdied 4 of his last 8 holes with only one blemish at the par-5 16th.  Although, Rahm and Thomas just needed one more birdie coming down the stretch, Cantlay’s one-shot lead would hold and he would secure his 3rd PGA Tour victory.

Next week, the Tour heads down to Bermuda for the Bermuda Championship as players start to prep for Augusta just a few weeks away.