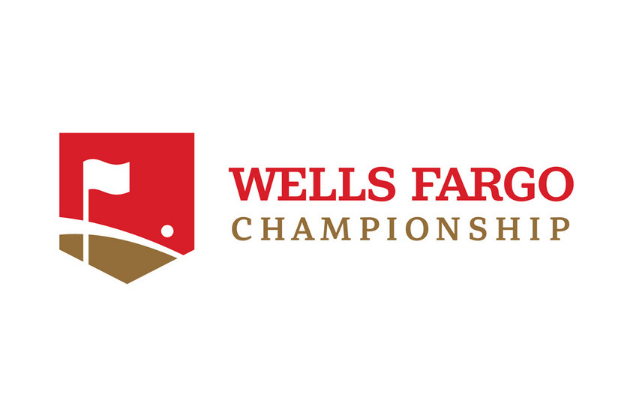 Charlotte, North Carolina – Max Homa (-15) became another first time winner on the PGA Tour in the 2019 season on Sunday evening at the Wells Fargo Championship at Quail Hollow.  Homa, the 27-year-old ex-University of California golfer and former NCAA individual champion posted scores of 69, 63, 70, 67 to beat a stable of top pros to the finish line at one of the tour’s most notoriously tough tests.

While some notable players like Tiger Woods and Dustin Johnson took the week off ahead of next week’s PGA Championship, the field was stacked with plenty of top players and major winners including Rory McIlroy, Jason Day, Justin Rose, and Rickie Fowler.  A major championship venue in its own right, Quail Hollow provided a stout test for the players throughout the week. By winning his first PGA Tour event there, Homa joins an elite club whose members include Rickie Fowler, Rory McIlroy, and Anthony Kim.

Finishing in second place behind Homa was Joel Dahmen (-12), who made good on his recent run of form with a solo second, matching his highest career finish to this point.  Justin Rose finished in third, one shot behind Dahmen at -11, and after a disappointing double bogey on the 72nd hole, Jason Dufner dropped into a tie for 4th (-9) with Rickie Fowler, Sergio Garcia, and Paul Casey.  Rose will feel encouraged after righting the ship following his disappointing showing at the Masters. Meanwhile, Dufner put on a display of tremendous ball-striking but left a lot to be desired on the greens.

Other notable players in the field included Rory McIlroy, who celebrated his 30th birthday on Saturday and finished T8 at -7, Jason Day (T24 at-4), and 2018 Masters champion Patrick Reed, who, finished the week with a disappointing +3 round to finish at -3 and T28.

Next week, golf fans will enjoy the year’s second major as players head to Bethpage State Park in New York to take on A.W. Tillinghast’s Golden Age classic Black course.  With their finishes this week, Homa and Dahmen will both make their major debuts at the PGA. With Tiger having won the 2019 Masters and having a winning history at Bethpage Black,  there is perhaps even more buzz surrounding the event than there otherwise would be.

Max Homa What’s In The Bag