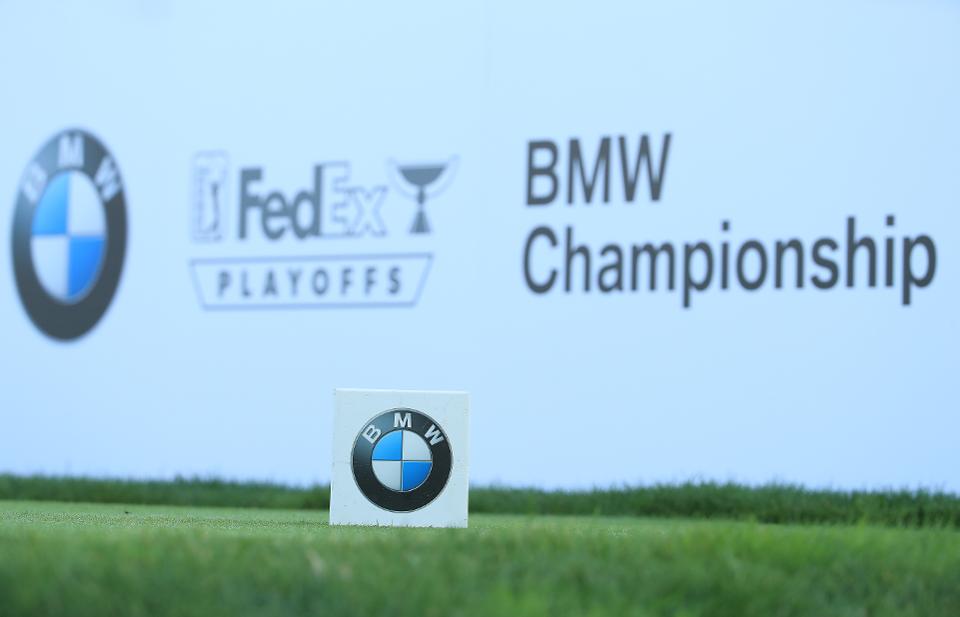 Medinah, Illinois – Justin Thomas is the 2019 BMW Champion and makes a giant leap of 14 spots to the FedEx Cup leader going into Atlanta.  With a course-record 61 on Saturday at Medinah Country Club, Thomas gained a massive lead heading to the final round.   His 4-under 68 scorecard sealed the victory on Sunday as well as his 10th victory on the PGA Tour.

Justin Thomas started the final round with a 6-stroke victory and finished with a 3-stroke win, but it wasn’t as it easy as the scores looked.  A charging Patrick Cantlay managed to drop 9 birdies en route to a 7-under 65.  At one point, Thomas’ lead was down to only 2.  Even Hideki Matsuyama put the pressure on the leaders after posting a 9-under 63.  Justin Thomas found his groove as he managed birdies on 4 of his last 8 holes, even making a long birdie putt at the last to solidify his name as the 2019 BMW Champion.

While many shot low scores throughout the weekend in Illinois, none came close to Justin Thomas.  Tiger Woods shot a Saturday round of 67, but after shooting his first 2 rounds in the 70s, he simply ran out of time to gain a spot in the Tour Championship.   Tony Finau had a good week and bumped himself into 12th place of the FedEx Cup heading to Atlanta.  2016 FedEx Cup Champion Jordan Spieth and Phil Mickelson will both miss the Tour Championship as well after lackluster performances at the BMW.

Next week, the PGA Tour concludes the FedEx Cup and the 2018/2019 wrap-around season in Atlanta at the Tour Championship where the top 30 players will compete for golf’s most lucrative prize. 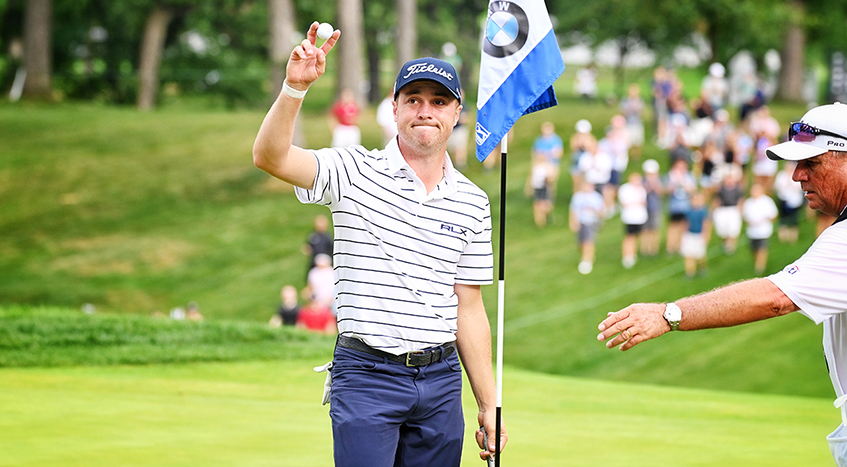