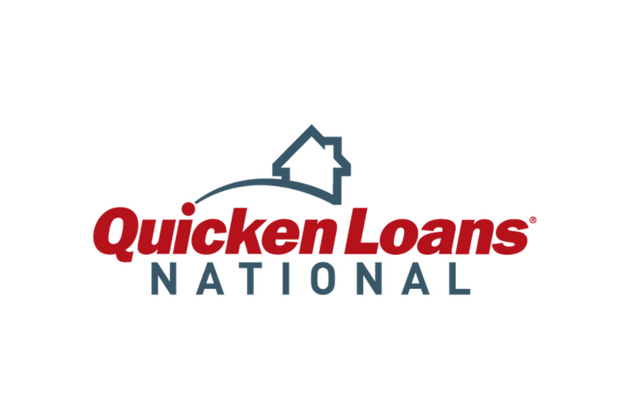 Francesco Molinari puts on a clinic at the Quicken Loans

Potomac, MD – Francesco Molinari ran away from the rest of the field on Sunday afternoon to win the Quicken Loans National at TPC Avenel Farm in Potomac, Maryland. With five wins on the European Tour to his name, this was his first triumph on the PGA Tour. After entering the day tied with Abraham Ancer for the lead, Molinari closed in emphatic style, shooting 62 without a single bogey on the card. Ancer, meanwhile, struggled to get going and failed to make a single birdie during his final round 72.

The 8 stroke margin of victory is the largest on Tour this year so far, tying Dustin Johnson’s runaway at the Sentry Tournament of Champions. After shooting 67, 65, 65 to open the tournament, Molinari caught fire on Sunday. Splitting fairways with regularity and stacking up birdies, he never looked like relinquishing his lead. The Italian veteran is known as one of the best ball strikers in the world and he made good on that reputation by putting on a ball striking clinic in all four of his rounds at the Quicken Loans.

Other players tried to rise from the pack but Molinari was ultimately way too strong. Tiger Woods created a lot of excitement during the week, first with news that he would be putting a TaylorMade mallet putter in the bag and then with some flashes of excellent play during rounds of 70, 65, 68, and 66 to close out the week. He finished at -11 and in a tie for fourth with Abraham Ancer. Ryan Armour closed with a 68 to claim solo second while Sung Kang shot a 64 on Sunday to end up at -12 and take solo third.

Molinari’s first win on the PGA Tour helped solidify his eventual place in the FedEx Cup finals. His best previous finish on American soil was T-2 at last year’s PGA Championship. Though he missed a putt on 18 for a chance to tie the course record, Molinari reminded golf fans of his talent and showed that he might be one to watch for The Open Championship at Carnoustie later this month. Next week the Tour is in West Virginia for A Military Tribute at the Greenbrier. Xander Schauffele will defend his title against a field that includes Bubba Watson, Phil Mickelson, and Tony Finau.

Francesco Molinari What’s In The Bag