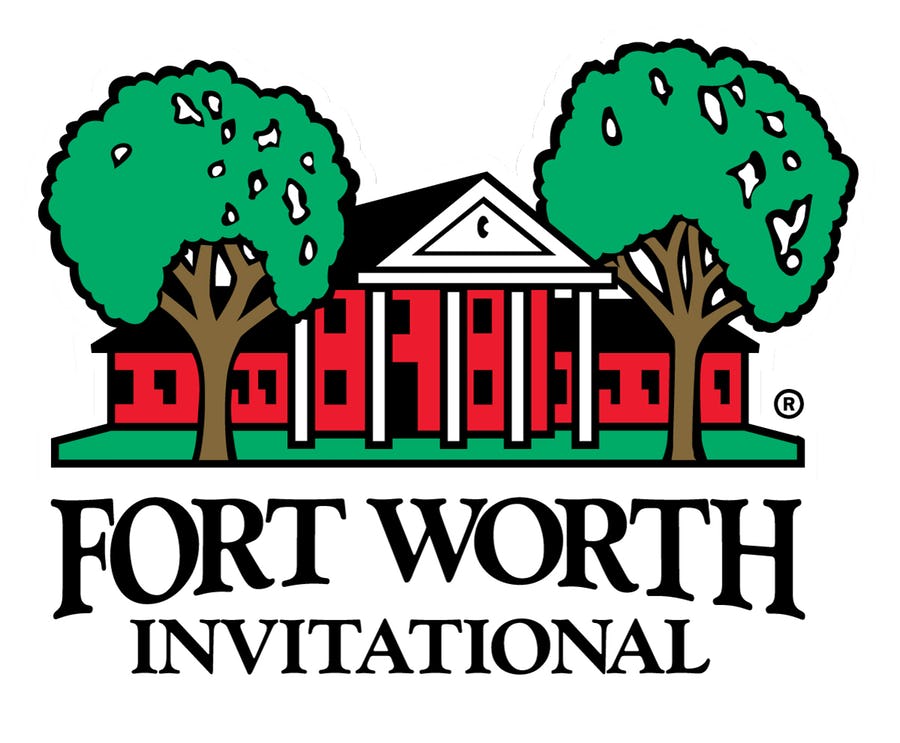 Fort Worth, Texas – Justin Rose cruises to a 3-shot victory at the Ft. Worth Invitational. The former Dean & Deluca Invitational which was unsponsored in 2018 is in  its 72nd year and seems to be quite a popular among the world’s best players.

Even with Rose’s 4-shot lead going into Sunday, the leaderboard had plenty of firepower to make it interesting. Second place holder on Saturday afternoon and Justin’s Sunday playing partner, Brooks Koepka made a Sunday charge and put the pressure on Rose early, shooting a 31 with 4 birdies on the front and added another 4 birdies on the back. Emiliano Grillo also put up a blistering round of 64 to finish at 16 under par. Low round of the day on Sunday went to Kevin Na, who dropped 9 birdies in route to a cool 61 and moved himself into solo fourth. But it was Justin Rose who played exceptionally well under the pressure and carded a final round 64. Rose only stumbled on hole 3 when he pulled his drive left into a fairway bunker, proceeded to miss the green and was unable to get up and down for a par. Rose’s only other blemish on the scorecard was on 18 when he pulled his drive left again. But with a 4-shot lead at that point, he safely chipped back out to the fairway, before wedging it to the middle of the green and 2-putting for a bogey and a 3-shot win.

The win at Colonial is Rose’s 9th win on the PGA Tour and 22nd win as a professional. It also vaults Rose up to second in the FedEx Cup Standings, just behind Justin Thomas.

Notables in the Field: Rickie Fowler finished T14 with a -7; Jordan Spieth finished T32 with a -5; Bryson DeChambeau finished T42 with a -4; 2018 Players Champion Webb Simpson missed the cut.

Next week, the PGA Tour heads to the Memorial Tournament presented by Nationwide in Dublin Ohio where Jason Dufner is the defending champ.