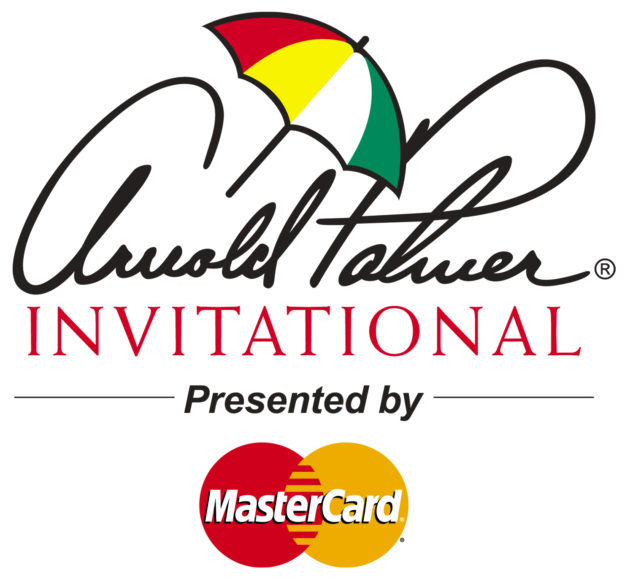 Orlando, Florida – After a star-studded leaderboard began the final day at the Arnold Palmer Invitational, it was Rory McIlroy who posted a blistering final round 64 and the day’s low medalist to secure a come-from-behind victory, and his first PGA Tour win since the Tour Championship in 2016.

Rory started the day 2 strokes back (-10) of the 54-hole leader, Henrik Stenson (-12) who got off to a fast start birdieing the 1st and 5th holes. At one point Stenson had a 2-stroke lead over the field while his playing partner Bryson DeChambeau was on his heels the entire front nine. McIlroy, who was even par through his first 5 holes began his charge with a birdie on the par-5 6th. From there he went on to birdie 7 and 9 to go out with a 3-under 33 and putting himself in the mix on the back nine. Stenson finally stumbled and bogeyed the 8th and would never be able to recover. Looking for his second PGA Tour win, Bryson DeChambeau birdied the 12th and 13th to get to -14. And after a fortunate hop on his second into the par-5 16th, Bryson was able to convert his putt for an eagle to put him at -16. But it wasn’t enough to keep up with McIlroy’s ridiculous stretch on the back nine. With the tournament on the line, Rory managed to birdie 5 of his last 6 holes, capping the round with a 15-foot breaking putt for a birdie on 18 in dramatic fashion. This is Rory’s first win of the 2018 season.

The Arnold Palmer Invitational is played annually at Bay Hill Club and Lodge in Orlando, Florida. Bay Hill was originally purchased in 1975 by Mr. Palmer and was transformed into the golf course as we know it today. Arnold passed away in September of 2016, but his legacy lives on at both at Bay Hill and within many tour pros who are playing this week. Before the tournament began, players honored the King by hitting ceremonial tee shots from the range, one after another, and doing their best Arnold Palmer imitation. While the ceremony was a tribute to the king, the honorary hosts for the week were Nancy Lopez, Peter Jacobsen, and playing host Rickie Fowler – who finished the week in a tie for 14th.

Tiger Woods made his second start in a row this week at the API and was regularly on the leaderboard throughout the weekend. But unfortunately his Sunday charge would come up short for the second week in a row, finishing the week at -10 (T5). Other notables in the field: Rickie Fowler T14 (-6), Patrick Reed T7 (-8), Jason Day T22 (-5), Sam Saunders MC (+2).