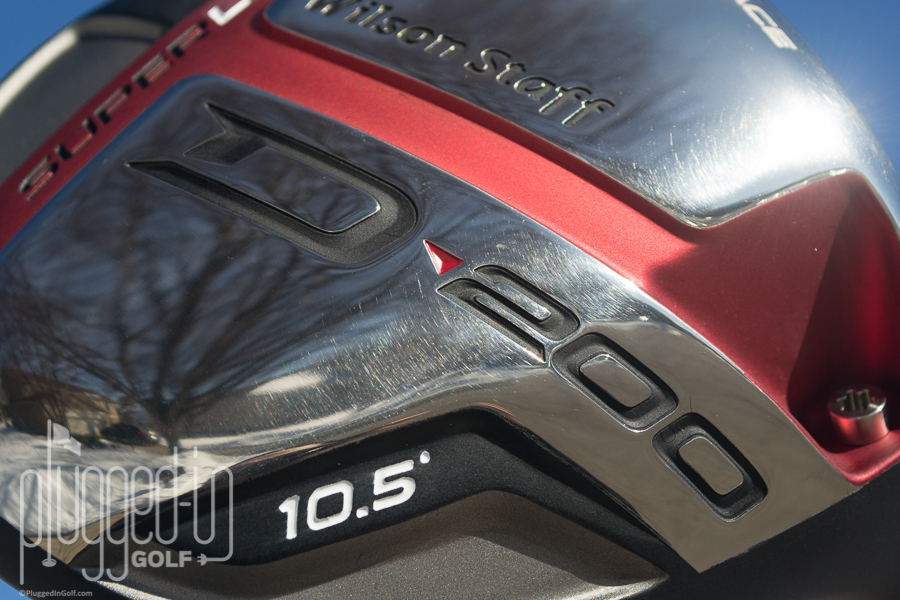 The Wilson Staff D200 driver adds adjustability to one of the lightest drivers in golf.  Plenty of forgiveness and surprisingly low spin.

While there was never a doubt about their prowess in designing irons, it was Wilson Staff’s D100 line that put them back on the map in terms of woods.  With low club weights and hot, forgiving faces, those clubs helped golfers everywhere to gain distance.  For 2015, Wilson Staff seeks to take another step forward with D200.  The flagship product, the D200 driver, improves upon its predecessor by adding adjustability. 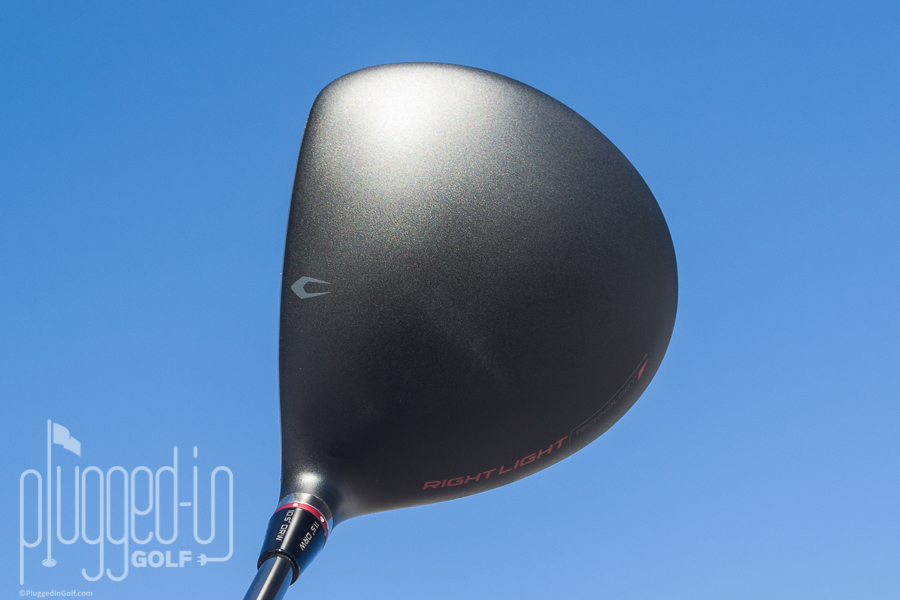 At address, the D200 driver looks fairly average for a modern driver.  It has a matte black crown, small alignment aid, and “Right Light” branding near the heel.  The footprint is fairly large and rounded, which should boost the confidence of higher handicap players. 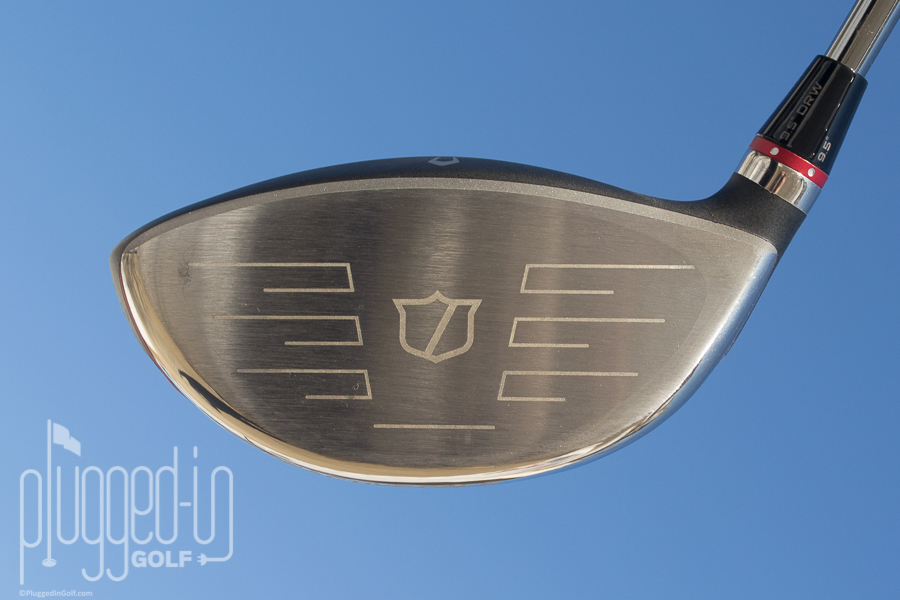 At impact, the D200 produces a very hot sound and feel.  The sound of impact is fairly loud, but the tone is moderate in pitch – nothing shrill or metallic.  You can definitely feel the forgiveness because there is very little twisting of the head, even on significant mishits.  The trade off is that the feedback is lessened.  It’s easy to notice a mishit by sound – pure shots sound great, mishits are duller – but it’s difficult to precisely locate the miss.

As someone who typically plays very heavy clubs, I always have some concern about testing light weight clubs.  One thing that helped to quiet those concerns is the fact that the Wilson Staff D200 driver maintains a respectable D2 swing weight despite the very light overall weight.  For those that aren’t club builders, that means that you can still feel the head during the swing thanks to a light shaft and grip. 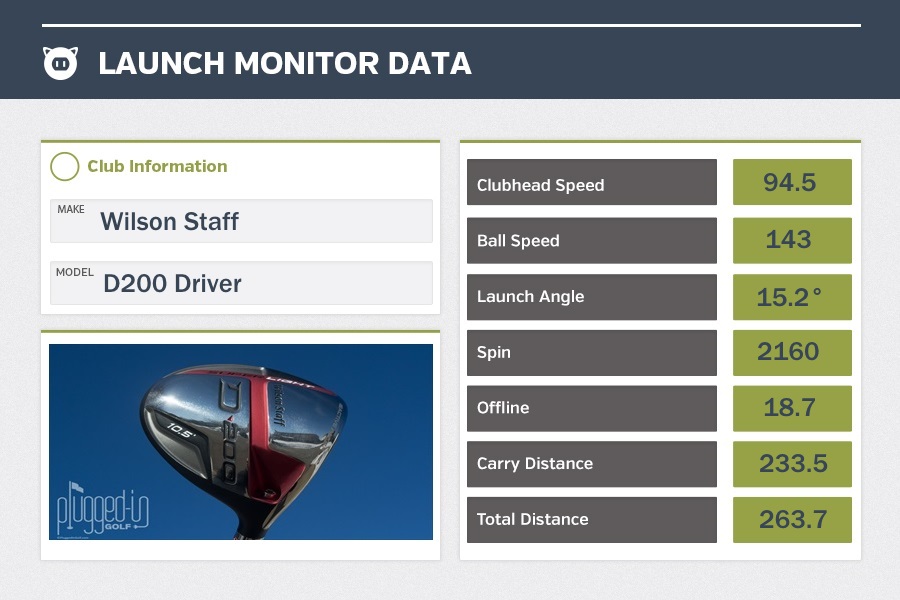 The first thing I noticed about the Wilson Staff D200 driver when I put it on the launch monitor was how consistent the ball speeds were.  I was hitting the ball everywhere from the heel to the toe, but the ball speed stayed within 5 MPH of my best strikes.

The other thing that really jumped off the screen was how low spin the D200 is.  I still have the expectation that forgiving drivers are going to be high spin, but I registered numerous shots with the D200 that were below 2000 RPMs.  The low spin that this club produces could be as valuable to many golfers as the light weight.

This is the first D-Series driver from Wilson Staff to offer adjustability, and it’s done simply and well.  The driver can be adjusted up or down 1° from the stated loft, and there’s also a draw setting for each loft.

Overall, I think this is a excellent driver, particularly for players who want that lighter weight to try to boost their club head speed. 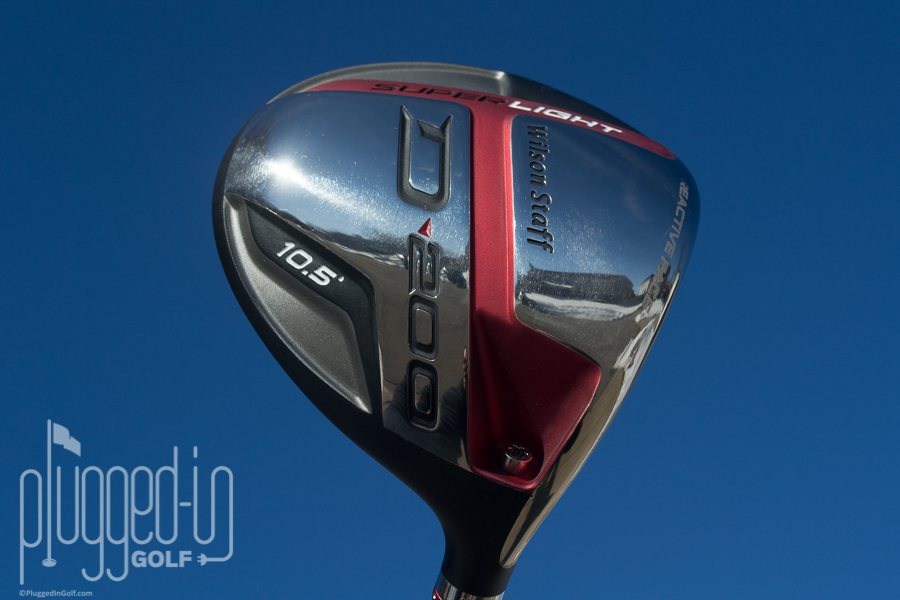 If you’re searching for more distance off the tee, the Wilson Staff D200 driver is worth a few swings.  Not only is it incredibly light to boost club speed, but the face is very forgiving and the spin is low.  Add in the ability to adjust for loft and face angle, and you have a driver that should be showing up on a lot of tee boxes this season. 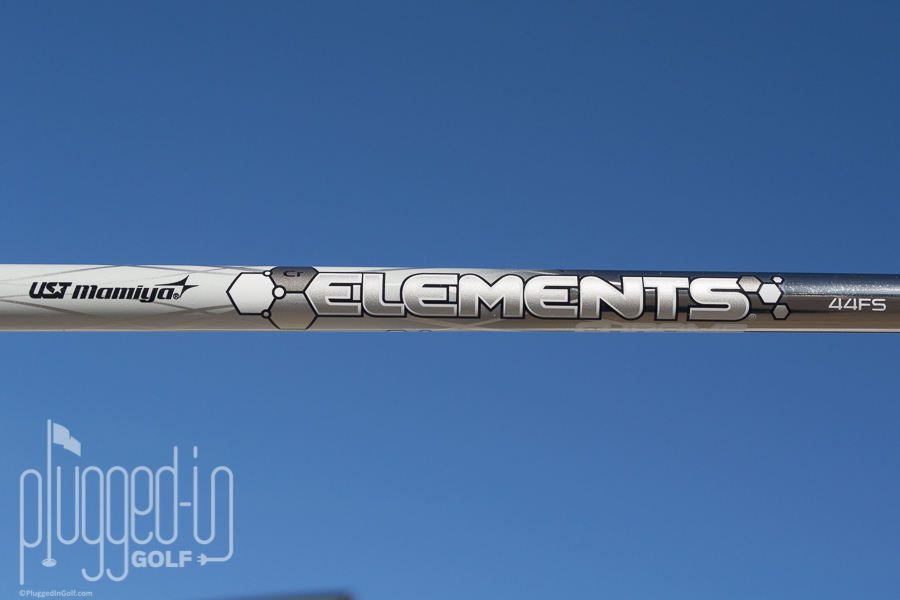 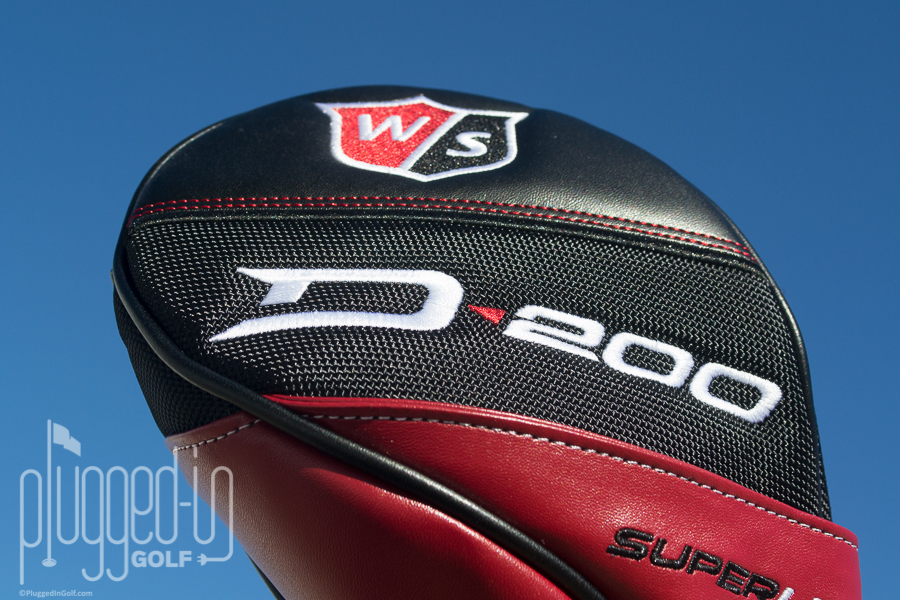 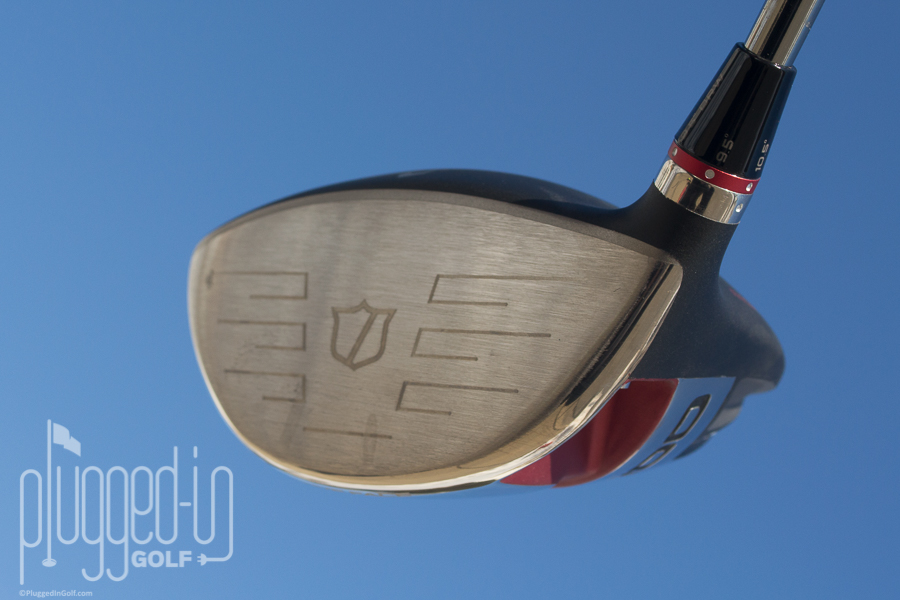 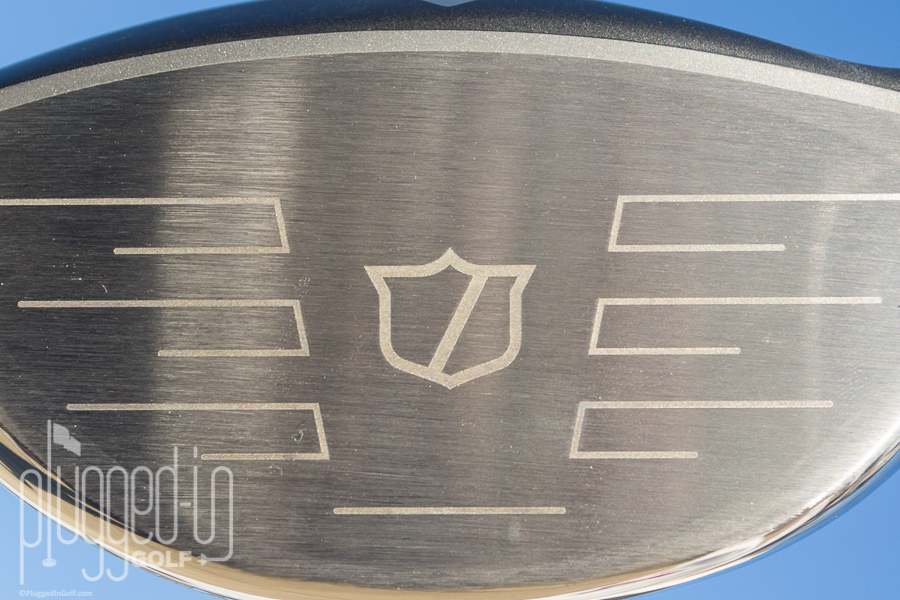 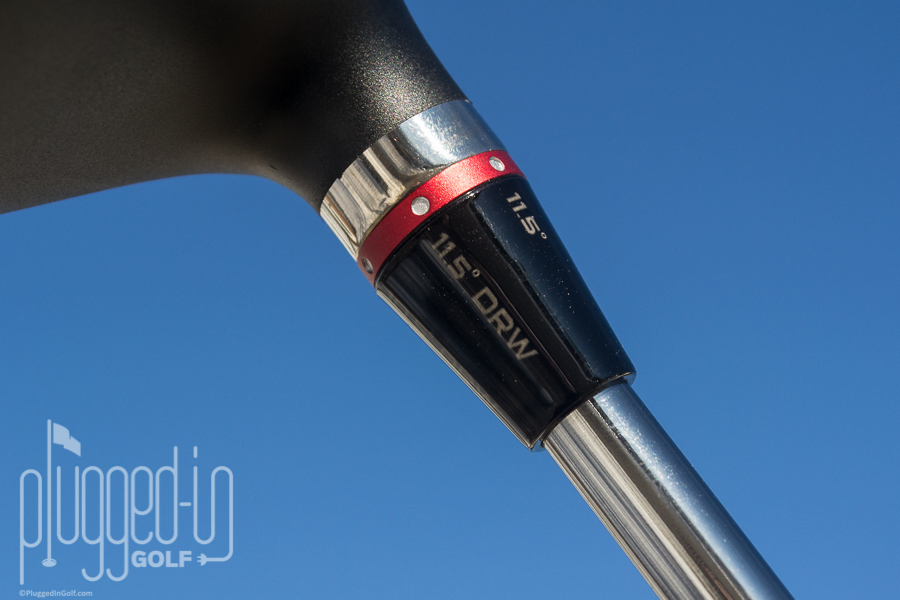 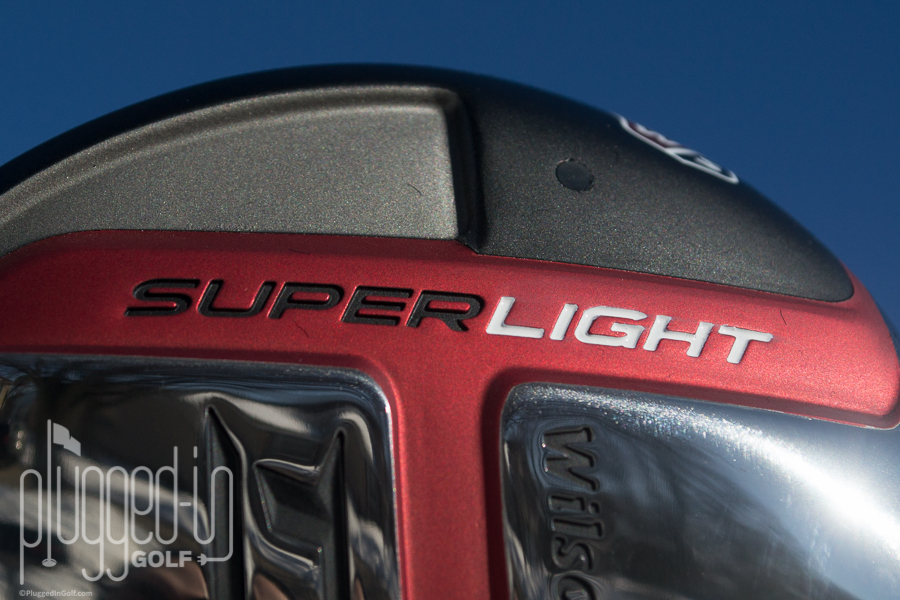